Remember Wet Wet Wet? Here’s What They Look Like Today

Whilst we’re still not sure about the rather strange (and extremely soggy) name they gave their band, we’re absolutely certain that Wet Wet Wet gave us some of the most brilliant and recognisable tunes of the late 1980s, and throughout the 1990s.

Bringing us (among many others) Wishing I Was Lucky, Sweet Little Mystery, With a Little Help From My Friends and Love Is All Around, the latter of which spent nearly four months at number one in the UK in 1994, Wet Wet Wet were Great Great Great. But have you ever taken a moment of your busy adult schedule to ponder what ‘The Wets’ are up to, and what they look like, these days? Yes? Then read on to find out more! The group formed in Scotland and initially went by the name Vortex Motion, and whilst we’re still not fully on board with them being called Wet Wet Wet, we can definitely see why they ditched their original title! 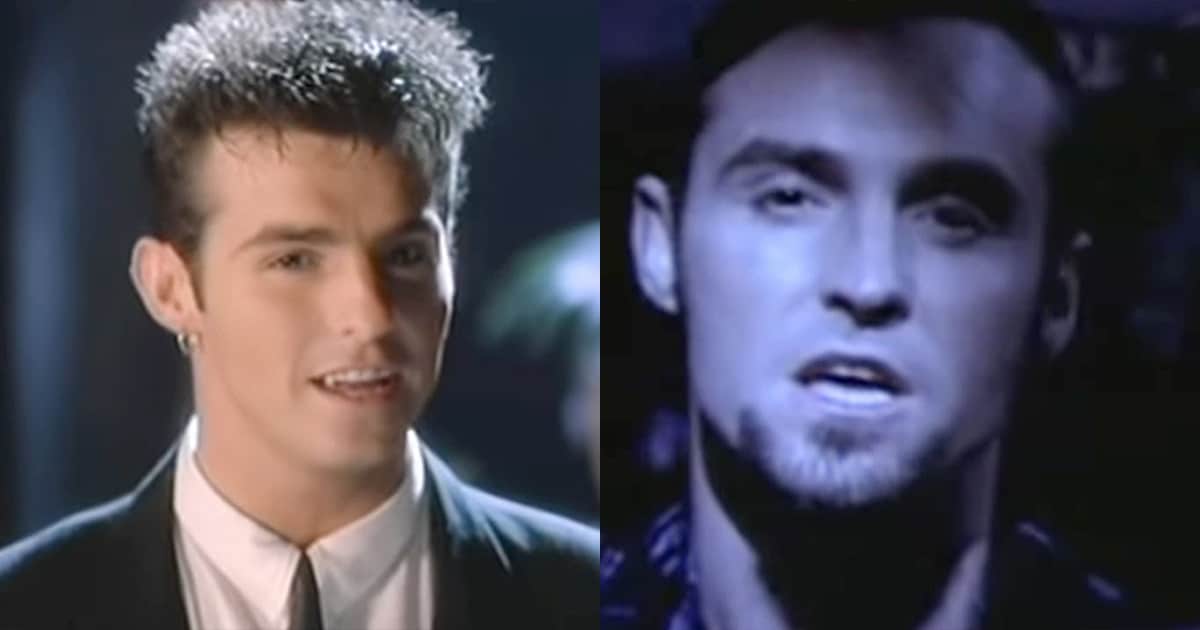 Wet Wet Wet originally consisted of Marti Pellow (actual name Mark McLachlan) on lead vocals, Neil Mitchell on keyboard, Graeme Clark on bass, Tommy Cunningham on drums and Lindsey McCauley on guitar, although he would very quickly be replaced by Graeme Duffin, who as you’ll read below was never an ‘official’ member of the group. The band name they eventually settled on came from a line in Scritti Politti’s song Gettin’ Havin’ & Holdin’, and they formed whilst still attending Clydebank High School in Clydebank, Scotland.

The members saw music as the only way to escape the economically deprived area they had grown up in, with drummer Tommy Cunningham later saying: “It was either crime, the dole, football, or music, and we chose music.” 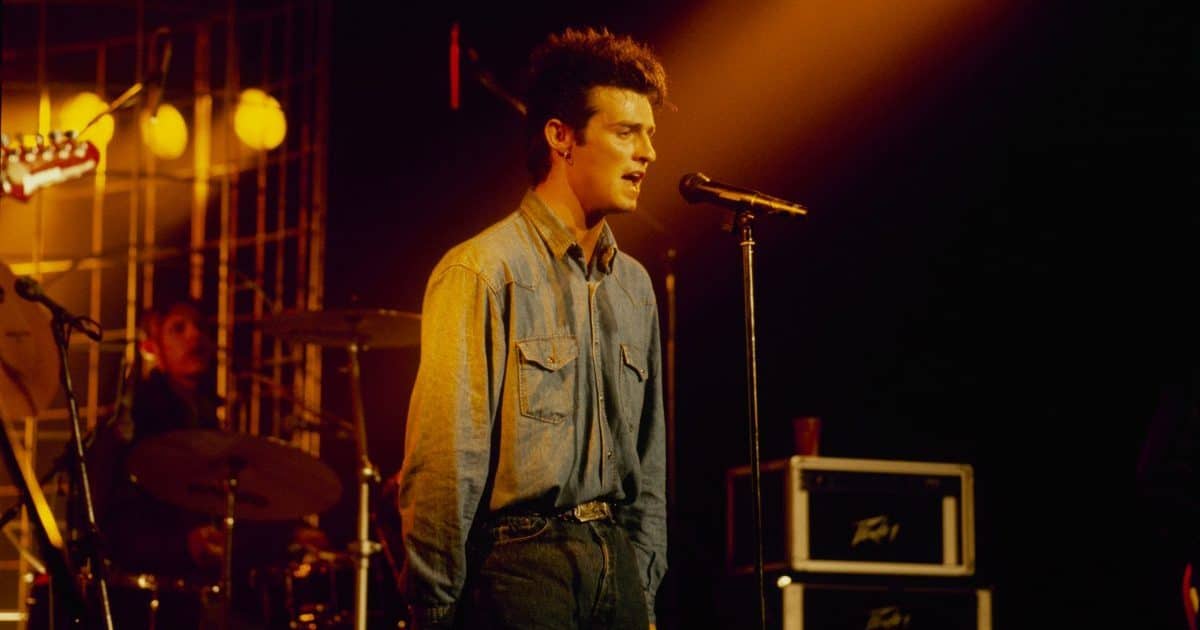 Born Mark McLachlan as we mentioned above, Marti Pellow was training to be a painter and decorator when he was approached by bassist Graeme Clark about the possibility of him being the lead singer in their newly formed band.

Clark has been quoted as saying that “at break we all went behind the kitchen for a smoke, and there in the corner was this quiet kid who said very little, but when he sang, everyone listened.”

Sadly, in the late 1990s Pellow formed an addiction to both heroin and alcohol, so he decided to quit the band in 1999 in order to get himself healthy again.

He returned to the public eye in 2001 with his debut solo album Smile, and returned to Wet Wet Wet in 2004 until they split for a second time in 2017. 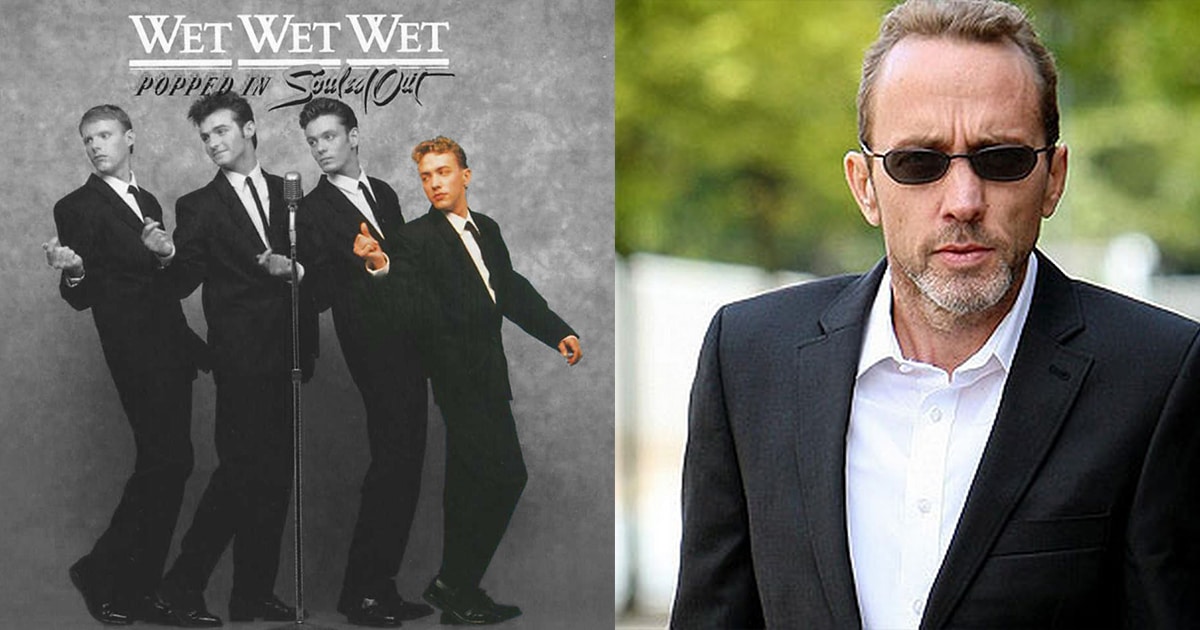 Keyboard player Neil Mitchell was an important part of Wet Wet Wet’s lineup, but unfortunately, a decade ago he hit the headlines for all the wrong reasons.

This was because, in 2010, Mitchell was ordered to attend a domestic violence programme after he admitted assaulting former girlfriend Olivia Warren. 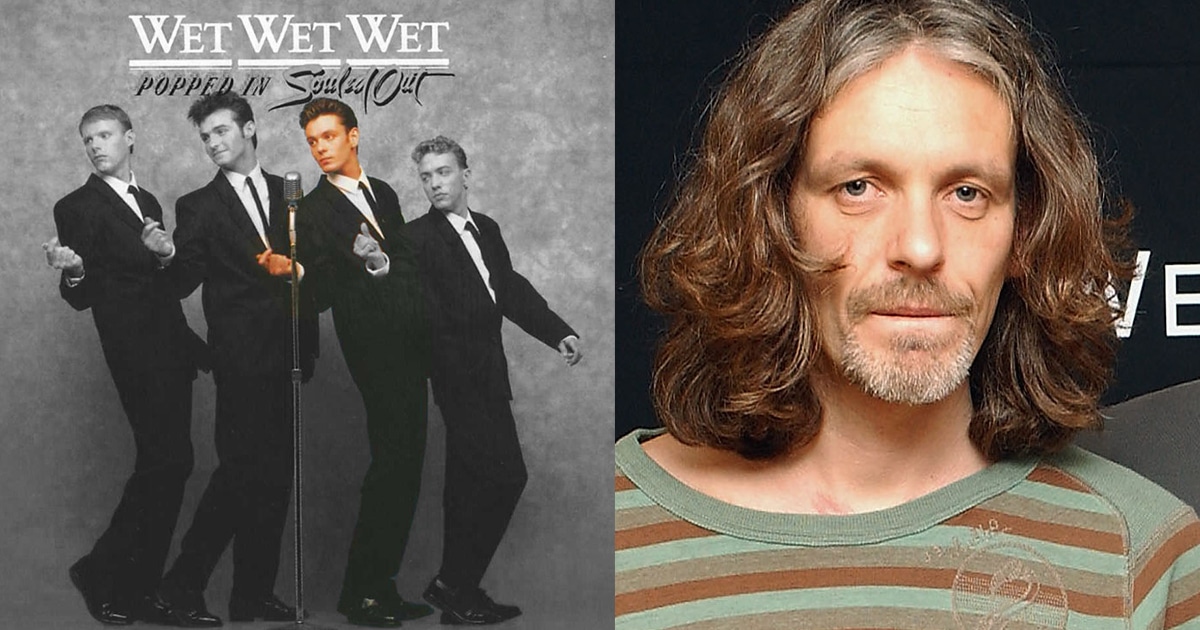 Bassist Graeme Clark started playing guitar at the age of 10, and cites his musical influences as Simon and Garfunkel, The Beatles and The Clash.

Clark still performs with a new look Wet Wet Wet and also as a solo artist, touring as recently as 2018 with violinist Fiona Cuthill.

Drummer Tommy Cunningham quit the band in 1997 over a dispute about royalties, but rejoined in 2004 after they reformed.

During the years in between, Cunningham started a taxi firm in Glasgow, and he also owns a local bar in Duntocher called The Village Tavern.