The theme song had the most appealing lyrics that went something like this: “You want to go where everybody knows your name.” Also, it was taped in front of a live audience which gave it much more appeal to us at home, as it felt much more like joining in with the show.

The laughter was real and the characters grew to become dear to our hearts, as each person was unique in their own ways and we looked forward to watching them get into ridiculous predicaments within this endearing, downstairs bar. We will never forget it, and the show has aged very well, being just as watchable today as it ever was. 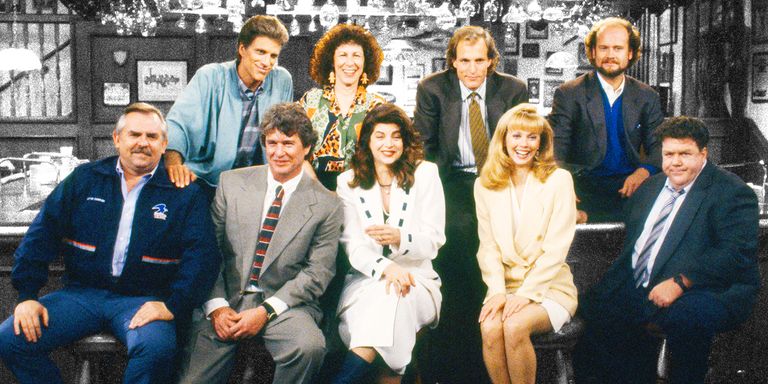 So join us as we take a look back at Cheers and see what has happened to the cast since and how they look now…. He was the semi-famous man of the bar. He was an ex-baseball player and a recovering alcoholic. He never touched a drop while he ran the ‘Cheers’ bar, and really made the show what it was.

Ted Danson has never been far away from our screens, and has starred in many projects on both the big and small screens over the years, recently being seen in The Good Place as Michael. She was a really smart lady who happened to need a job and ended up here at ‘Cheers’. In the meantime, her and Sam developed a love-hate relationship that we all enjoyed laughing at because together, they were hilarious and you never quote knew what would be said between the two next! 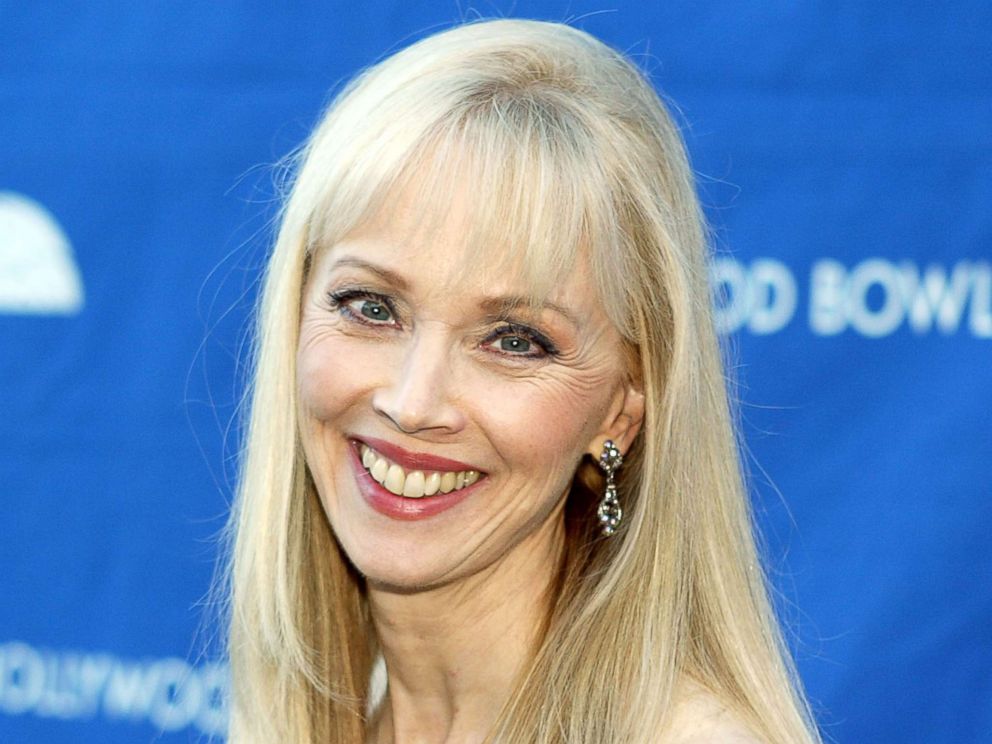 Shelley Long is another who has stayed close to our screens and has nearly 100 projects to her name in a wonderful and varied career, most recently appearing in Christmas in the Heartland and Modern Family.

She was a single mom with many kids who was both sassy, spiteful and she hated Diane and her relationship with Sam Malone. Also, Carla’s insults towards the others were some of the best ever delivered with perfect timing! 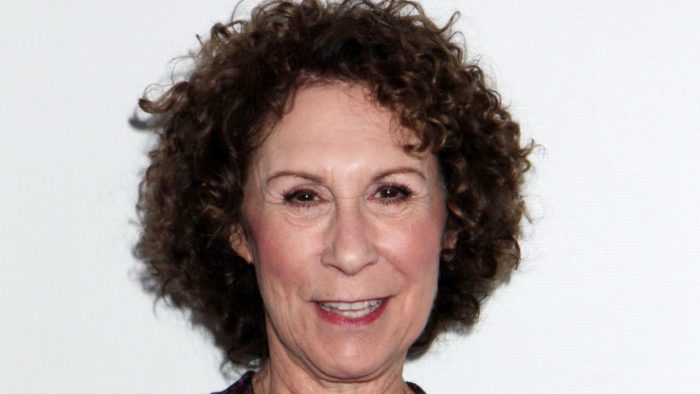 Rhea Pearlman has starred in many big projects over the years including Matilda and The Mindy Project, she also has several projects still in production so isn’t slowing down! 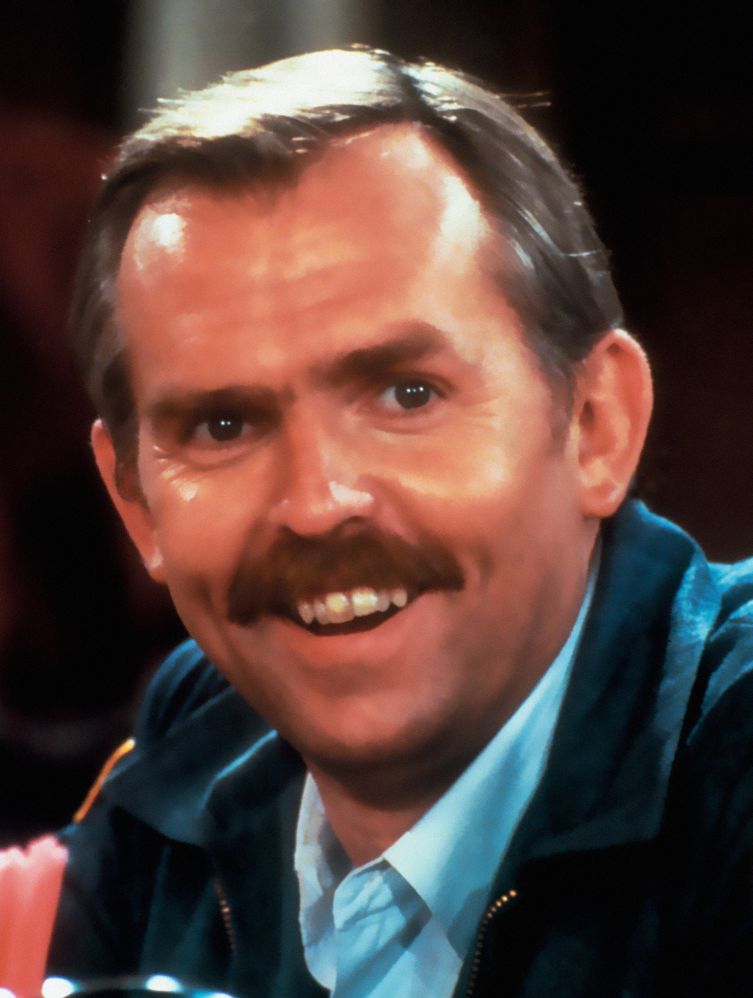 He was the local postie who took a lot of pride in his job, stilled lived with his mother and told long, boring stories in order to convince people that he was smart when he really wasn’t. He always had an interesting fact to bring to the conversation, too! 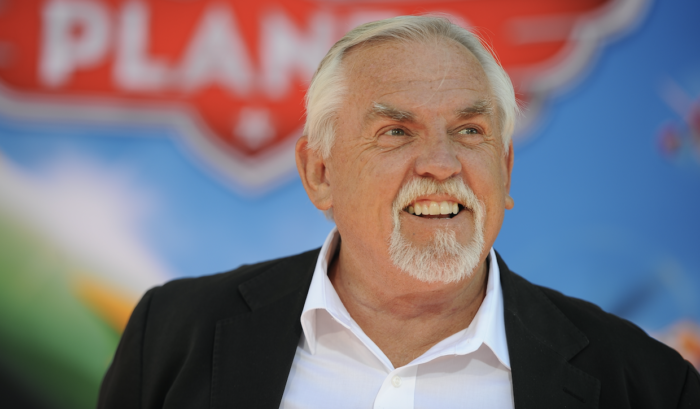 John Ratzenberger has had a long and successful career, and is as famous in front of the cameras as he is providing voices for animated films and video games with major franchises like Toy Story and Kingdom Hearts to his name!

He had had own spot at the end of the bar and a tab that he never seems to pay. Also, whenever he walked into the bar, the people in the bar called out his name “Norm!”. He was well liked by everyone, and the bar was often made as homely as it was because of this lovely fella! 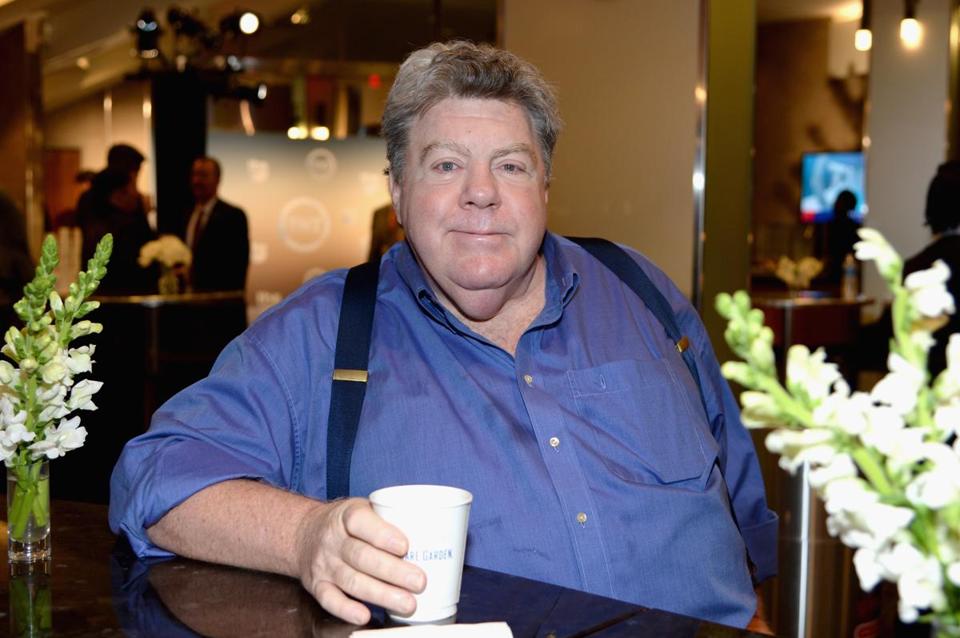 George Wendt has more than 130 projects to his name in a prolific acting career that has spanned productions as diverse as Forever Young, Clipped and Spice World: The Movie! 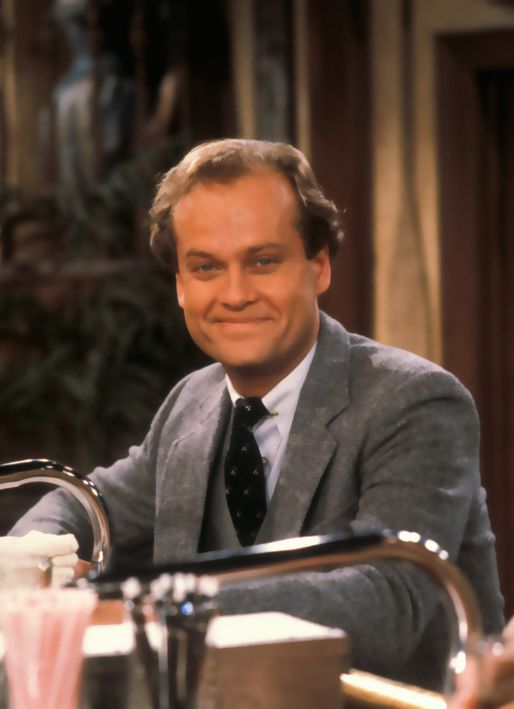 He was the psychologist who ended up frequenting the bar and ended up blending in with the crowd very nicely. Whilst filming this show, Kelsey Grammer was fighting a lot of demons of his own behind the scenes. 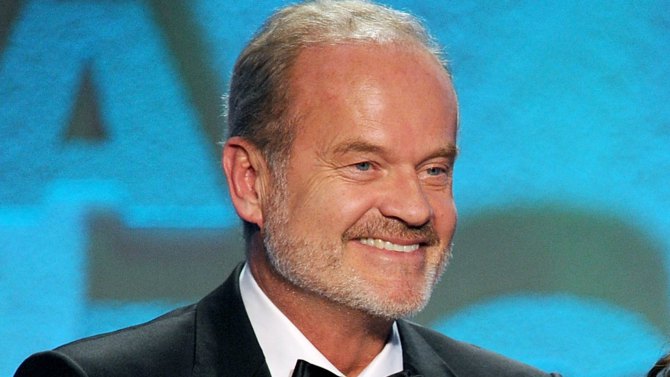 Kelsey Grammer has gone on to be very successful as Frasier got his own spin off show, and he also put his distinctive voice to perfect use as Sideshow Bob in the Simpsons.

She showed up because Sam lost the bar to a corporate entity. Her job was to run the bar and Sam still got to work there. The relationship was up and down, but she still had her charms and added a lot to the show.

Kirstie Alley has appeared in many big named shows and films including Star Trek, Veronica’s Closet, Kirstie and Scream Queens, and she always plays her parts to perfection! At least he didn’t have to change his name! He was the simple minded country boy who came to town and got a job at ‘Cheers’. His innocence was a stark contrast to the personalities already in place at the bar and he quickly became a fan favourite.

Woody Harrelson was one of the big hitters in Hollywood in the 90s and 2000s with productions like Natural Born Killers, Indecent Proposal, The People Vs. Larry Flint and Zombieland. He is still keeping very busy with projects like Three Billboards… and Solo: A Star Wars Story in recent years. 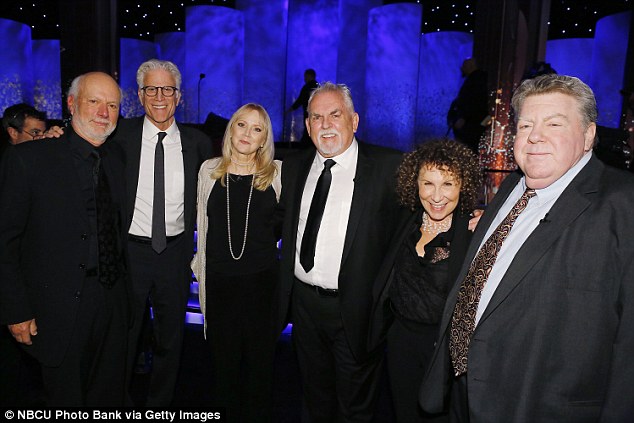 Were you a fan of Cheers and is it one of those shows you love to go back and watch again? Who was your favourite character in the show and why? Let us know all of your thoughts in the comments as always!