Remember Violet From Willy Wonka? You Have To See Her Now!

Willy Wonka and the Chocolate Factory is many people’s introduction to musicals and also to Roald Dahl stories and tends to have a special place in the hearts of people across the World. It’s very hard to say whether this, or the Tim Burton version of Charlie and the Chocolate Factory, is the better film, as although they tell the same story, they are very different films. 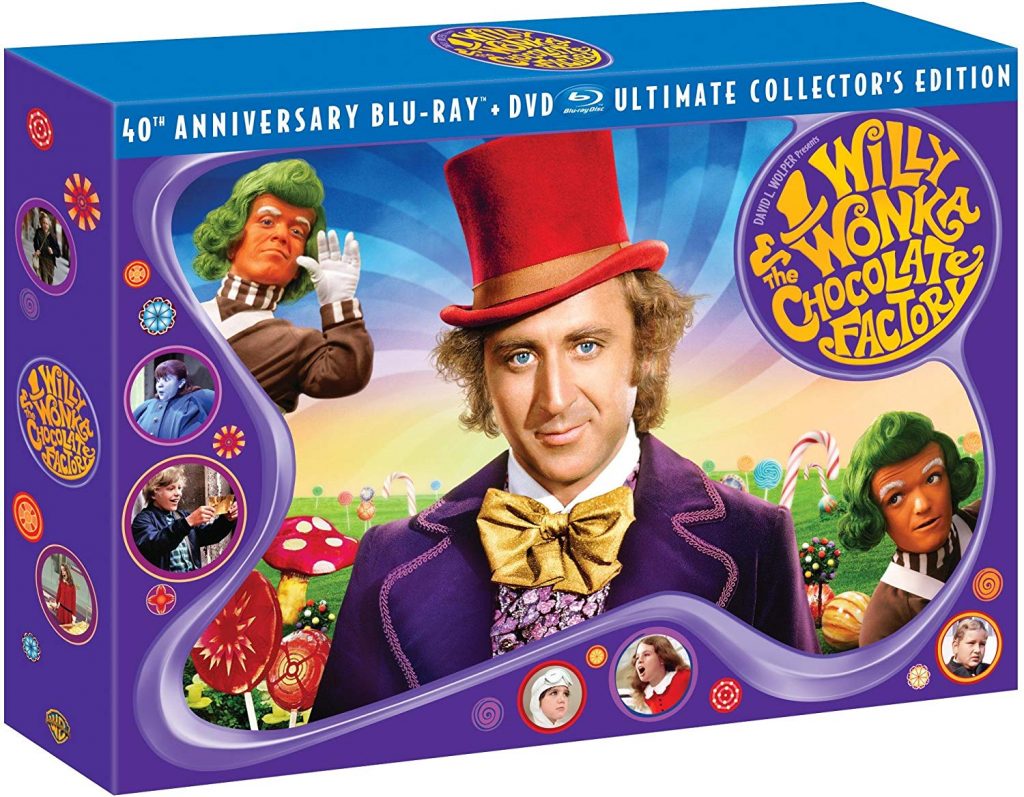 The film is a classic and there’s no denying that, and Gene Wilder was on fine form as the titular Willy Wonka, giving just enough of an edge to make him slightly chilling.

But let’s take a look back at some of the other characters in the film, and what they look like now – you might get a bit of a shock!… 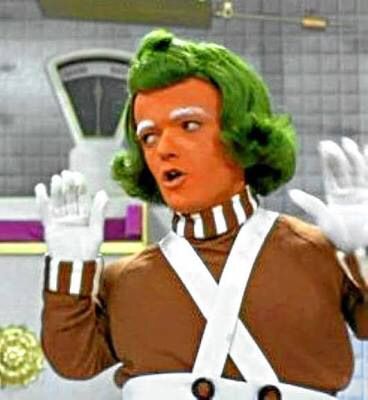 We loved these little orange guys with green hair, and we loved that they would just burst in to happy song whenever something bad happened to one of the kids! Here’s how the actor looks today…. 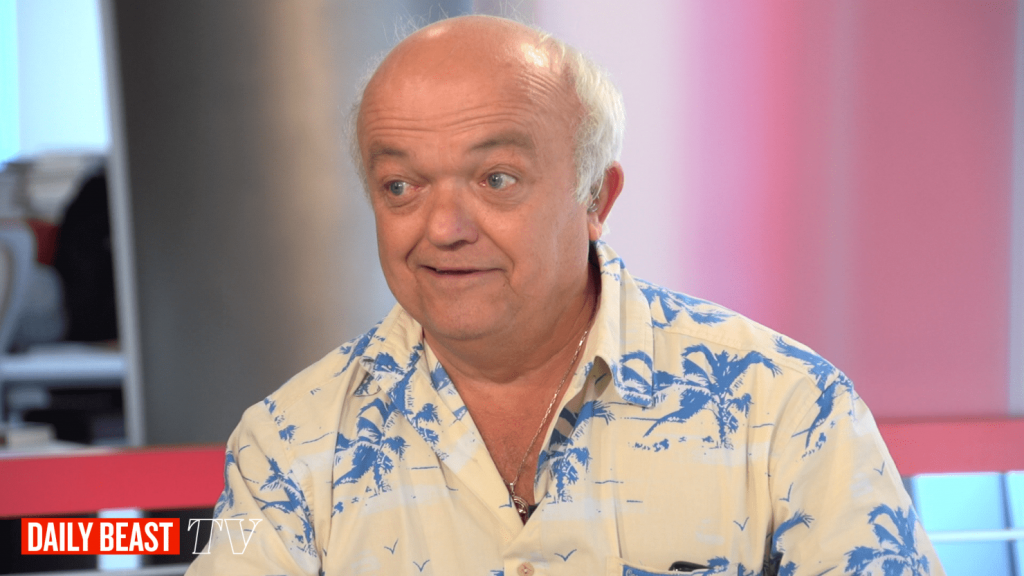 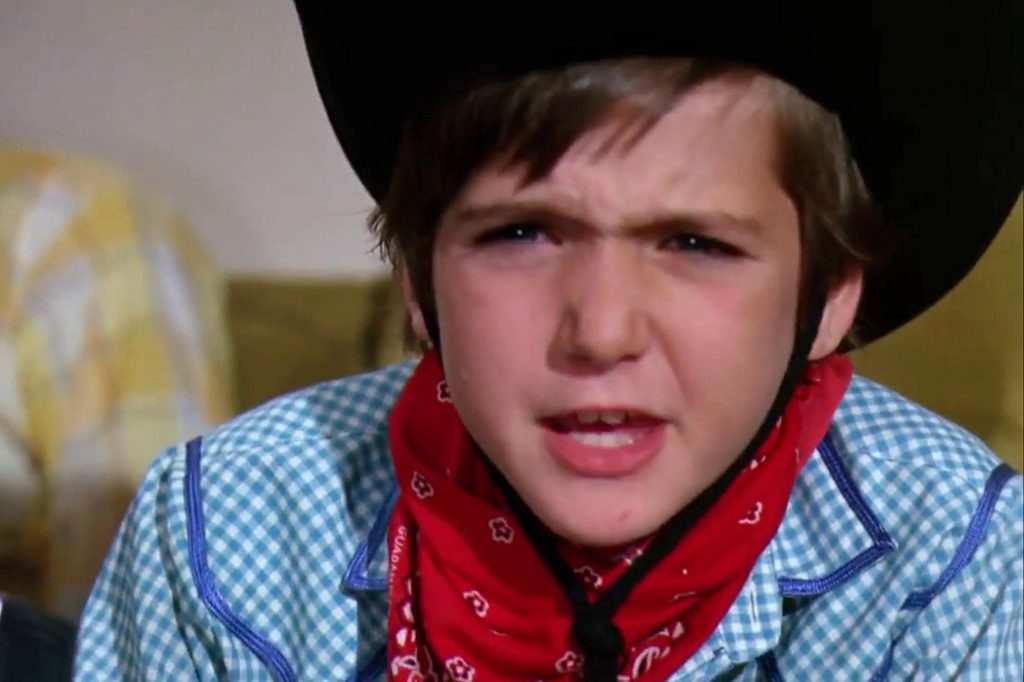 The little lad who was absolutely obsessed with watching the TV, hence the name, and he really was a brat, so we all cheered inside when he got shrunk by the cameras to go on TV in Willy Wonka’s factory!

This didn’t stop the actor growing up though…. 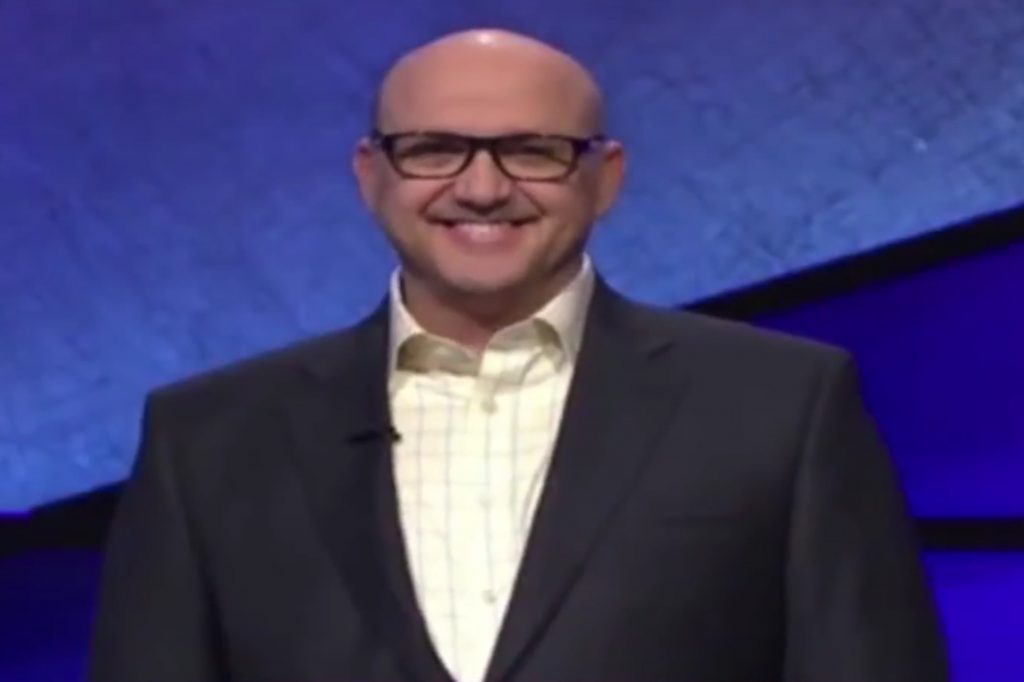 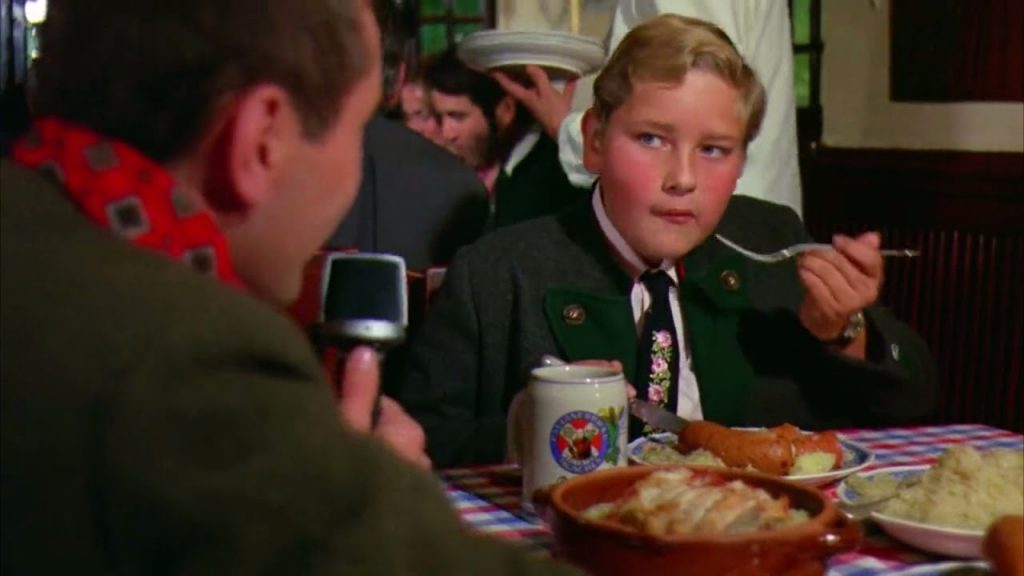 The gluttinous German lad who liked nothing more than eating. It didn’t matter too much what it was that he was eating, but if it was chocolate then that just made it even better! He ended up getting sucked in to a pipe full of liquid chocolate after falling in to the chocolate river! 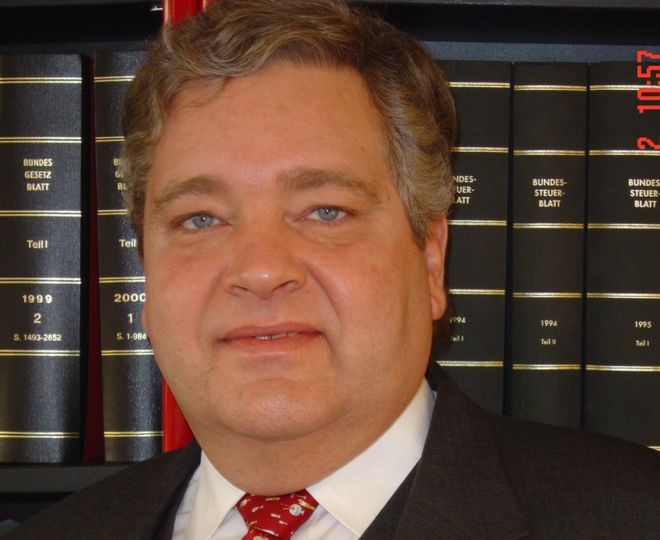 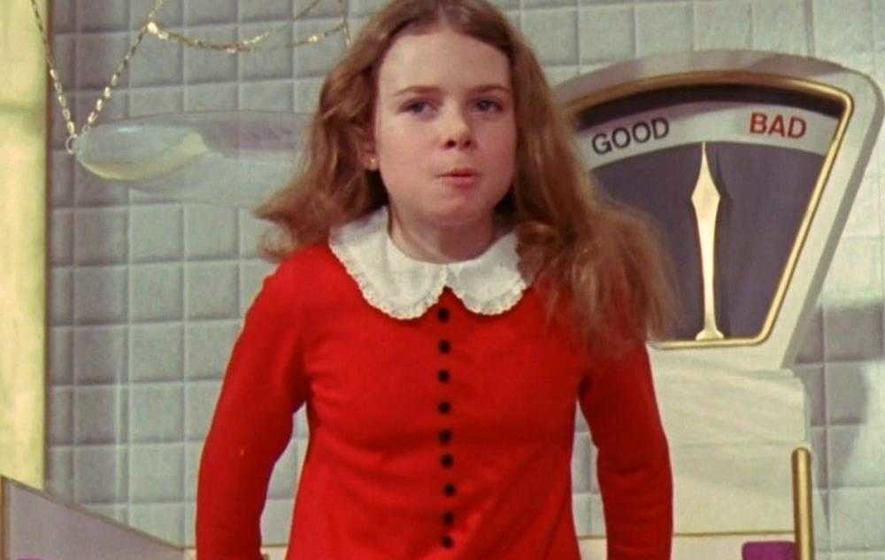 The 2nd Golden Ticket winner and the most spoilt brat in the World, Veruca Salt really was a growth on the sweaty foot of society!

Was there anything better than seeing her being classed as a bad egg and dropped in to the incinerator? Nope, didn’t think so, just a shame it wasn’t turned on! 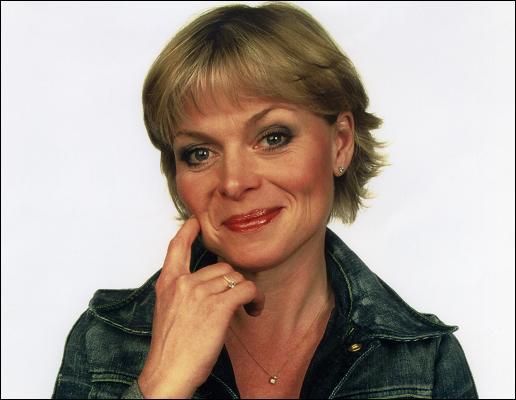 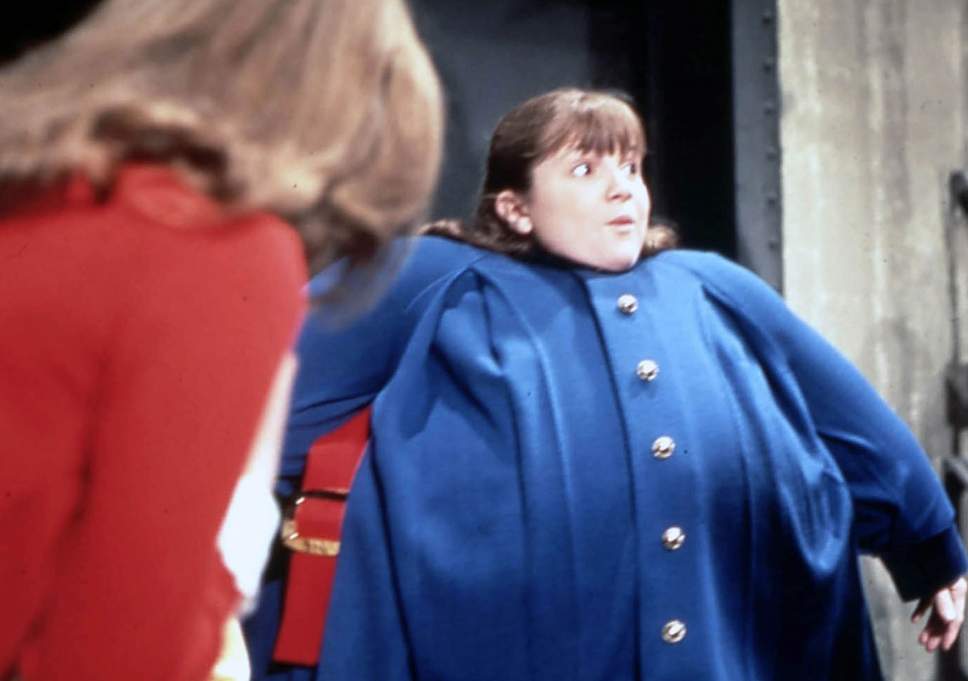 Violet was very competitive, especially when it came to chewing gum, and she prided herself on how long she could make a single piece of gum last! She was so competitive that she wouldn’t listen to Willy Wonka when he said not to eat his amazing new gum, and it could only ever end badly!

Luckily for Denise Nickerson they managed to squeeze her back to normal! 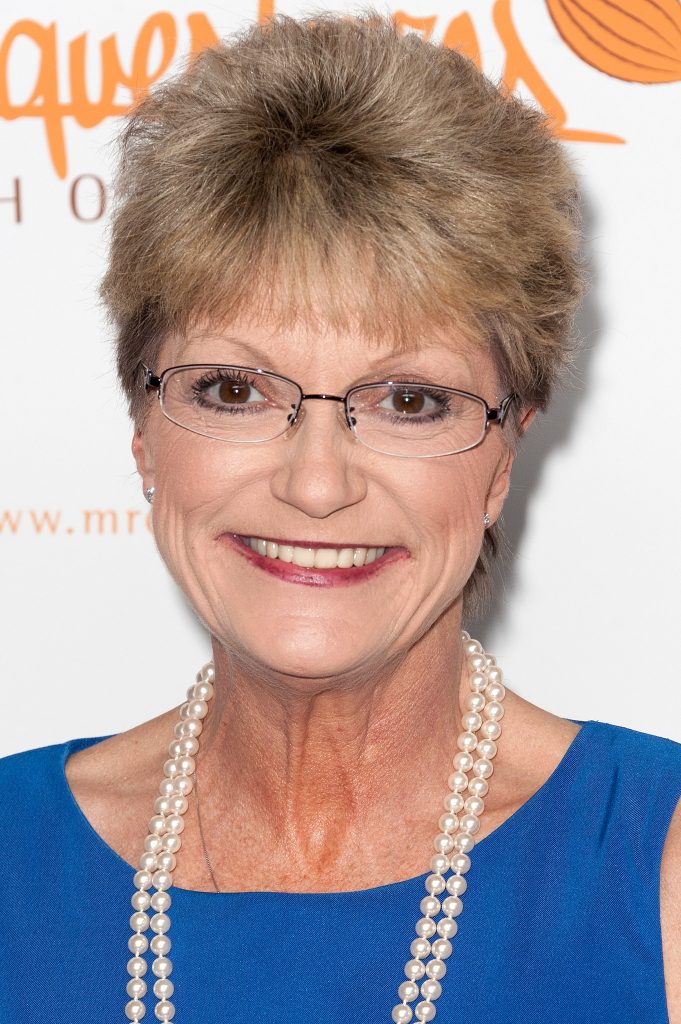 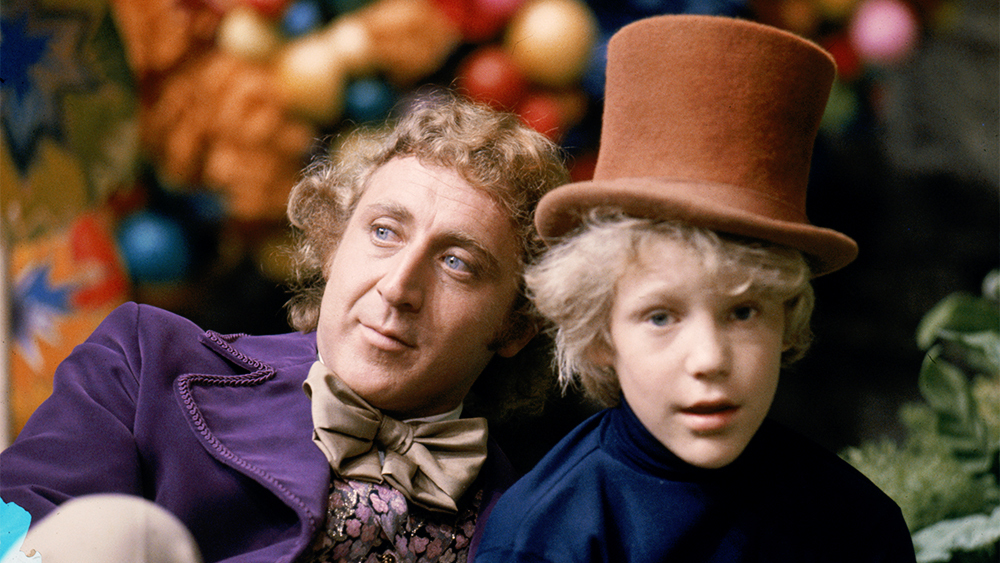 The main character in the film after Mr. Wonka himself, Charlie was the hero of the piece and had been brought up proper as he knew right from wrong (except stealing a bit of the fizzy drink that made them fly!), but it all came good for the lad in the end! Here’s how Peter Ostrum looks now: 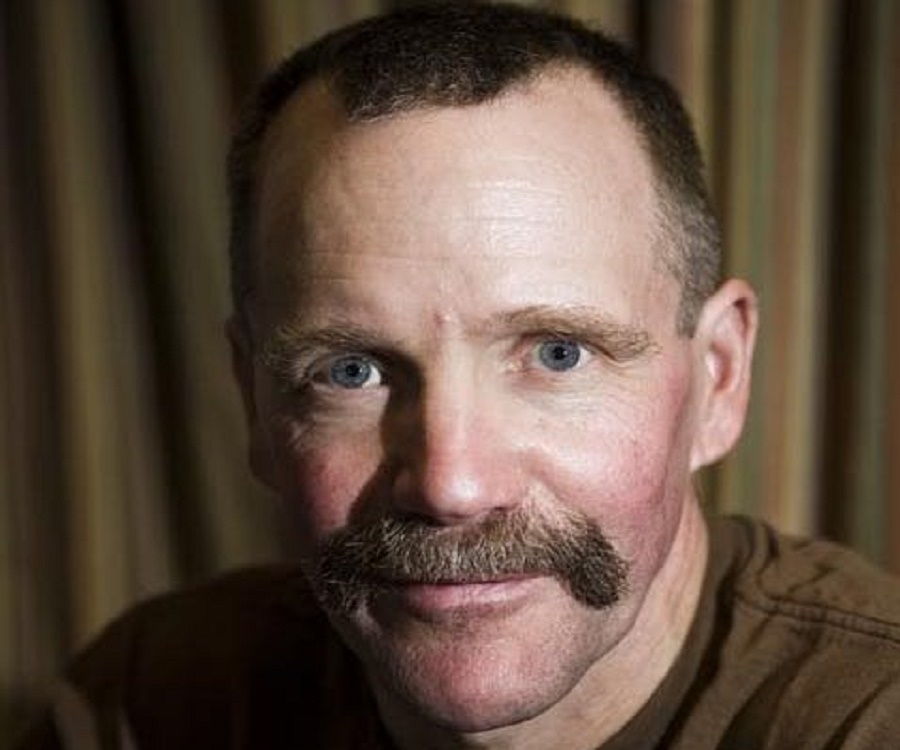 Let us know all of your thoughts in the comments as always!