Remember Tiffany? You Won’t Believe How Amazing She Looks Today!

There are some songs that will forever be associated with the 1980s, ones that all 80s children are able to sing in a moment and instantly be whisked back to the greatest decade of them all. 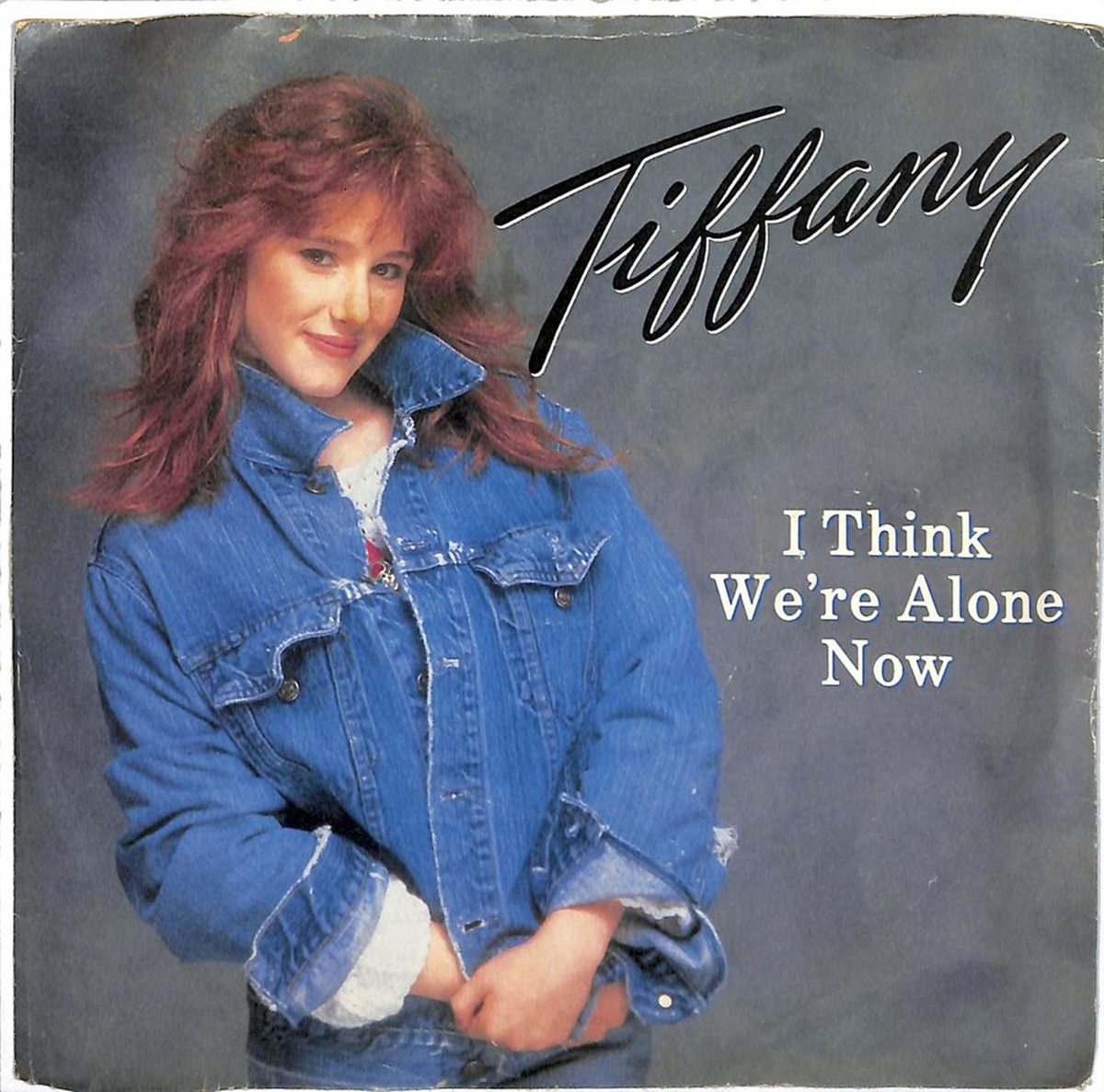 Born Tiffany Renee Darwish on 2nd October 1971, but always known simply as Tiffany when it came to her career, she is an American singer, songwriter, 80s teen icon, and also later an actress. As we’ve already alluded to, she is best known for her 1987 song ‘I Think We’re Alone Now’, which was a massive global success and a big teen anthem, reaching number one in both the UK and the US. 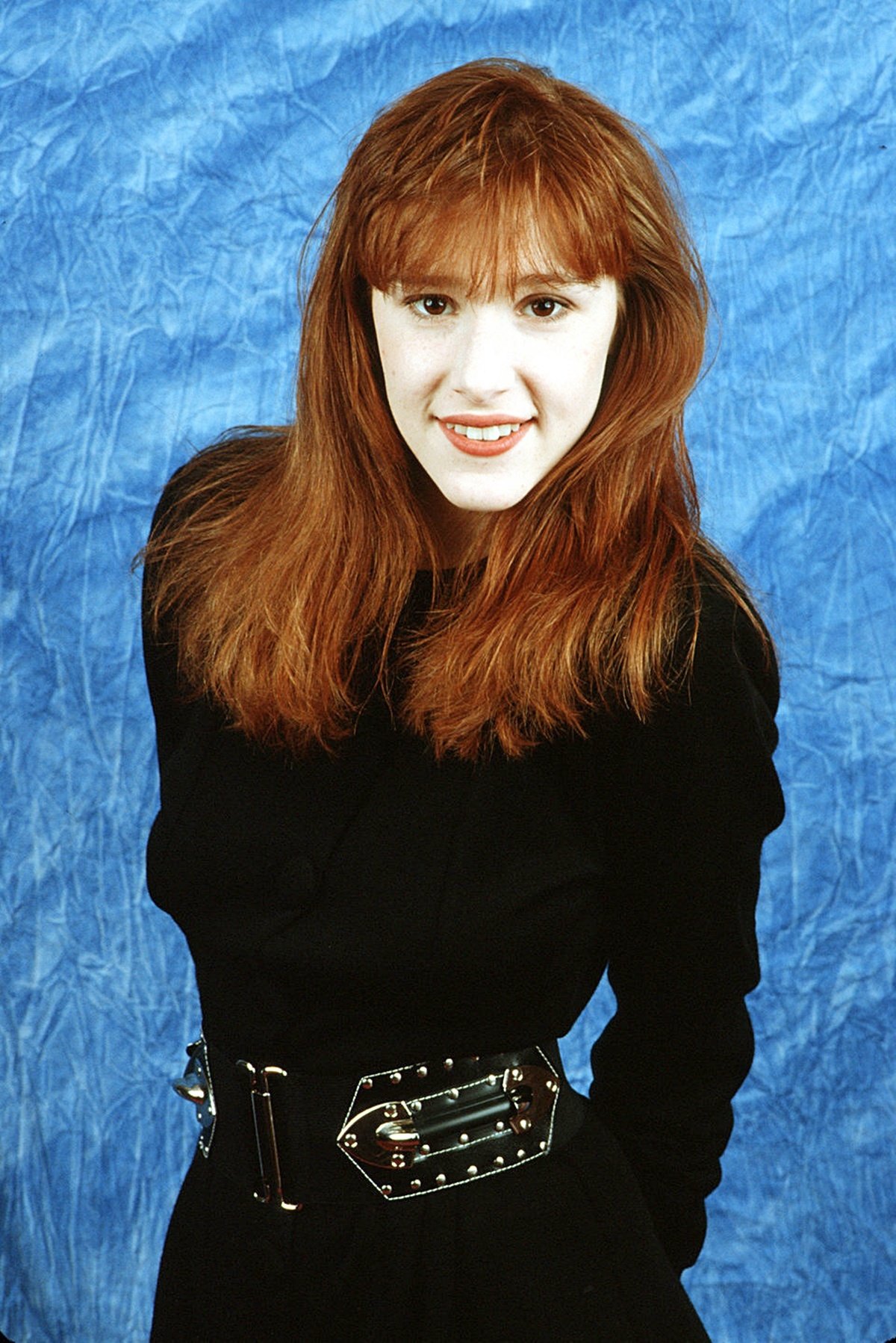 You may not be aware of this, but ‘I Think We’re Alone Now’ was actually a cover version of a song that was originally released by ‘Tommy James and the Shondells’ all the way back in 1967. It was the second single from her debut album (simply called ‘Tiffany’), which also reached the number one spot in the US.

The singles ‘Could’ve Been’, and ‘I Saw Him Standing There’ (a cover of The Beatles’ song ‘I Saw Her Standing There’) followed, and although they performed well, neither have the legendary status of her classic 80s anthem. 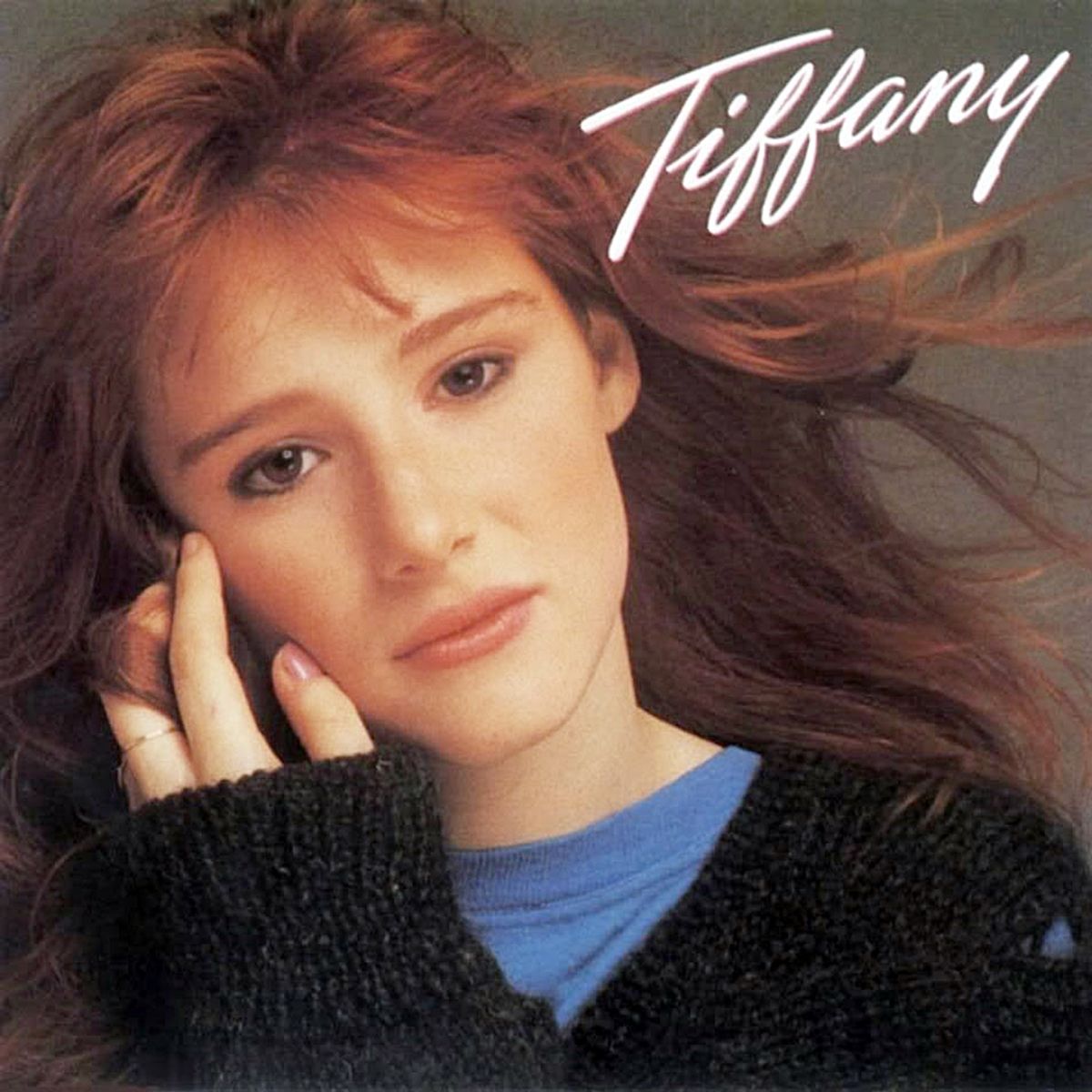 Tiffany’s second album, called ‘Hold an Old Friend’s Hand’ and released in 1988, sold pretty well also and contained one top ten single, but it didn’t come close to replicating the success of her debut album.

She released two further albums in the 1990s called ‘New Inside’ and ‘Dreams Never Die’, but neither performed particularly well. 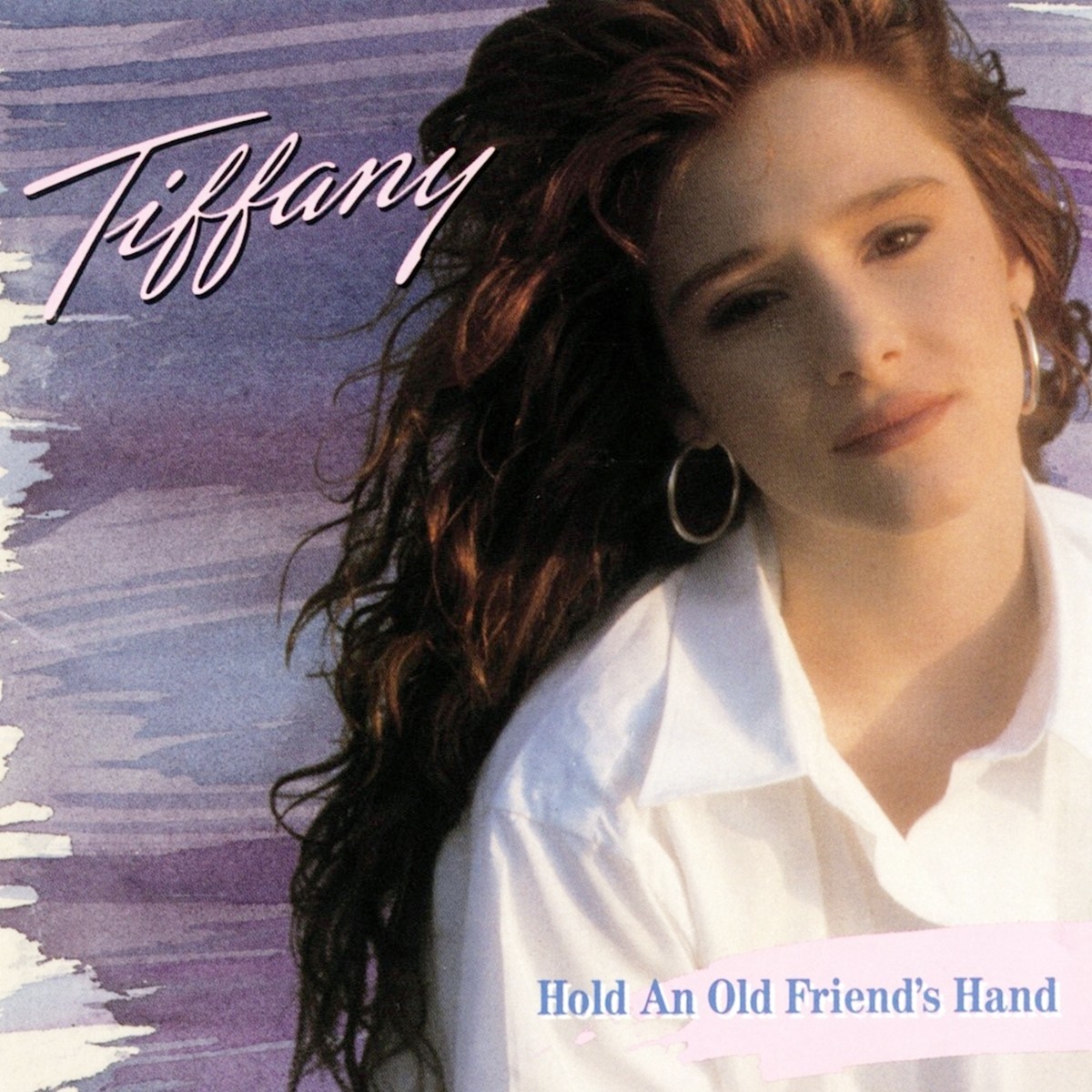 Tiffany has released four further albums since then across a variety of genres, and she still tours to this day. She also posed nude for Playboy and has featured in a number of TV shows, including Australia’s version of ‘I’m a Celebrity Get Me Out Of Here’ and ‘Celebrity Fit Club’.

She can also be seen in a few films, including ‘Mega Python vs. Gatoroid’ (alongside fellow 80s teen icon Debbie Gibson) and ‘Mega Piranha’. 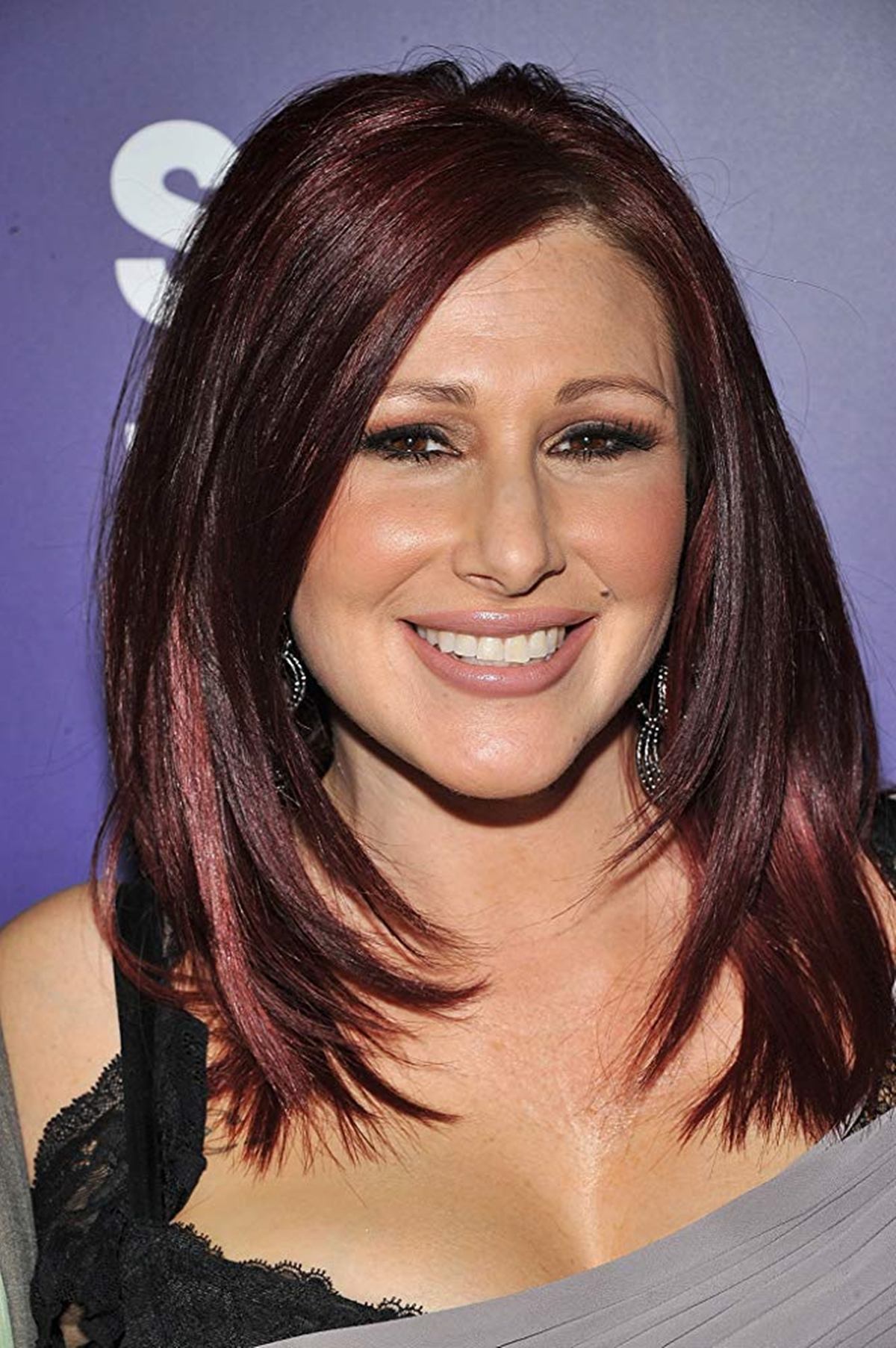 Back in the late 80s, Tiffany dated Jonathan Knight from New Kids on the Block, but they had to keep their relationship a secret so as not to upset fans.

She married makeup artist Bulmaro Garcia in 1992 with whom she has a son called Elijah, but sadly they divorced in 2003. 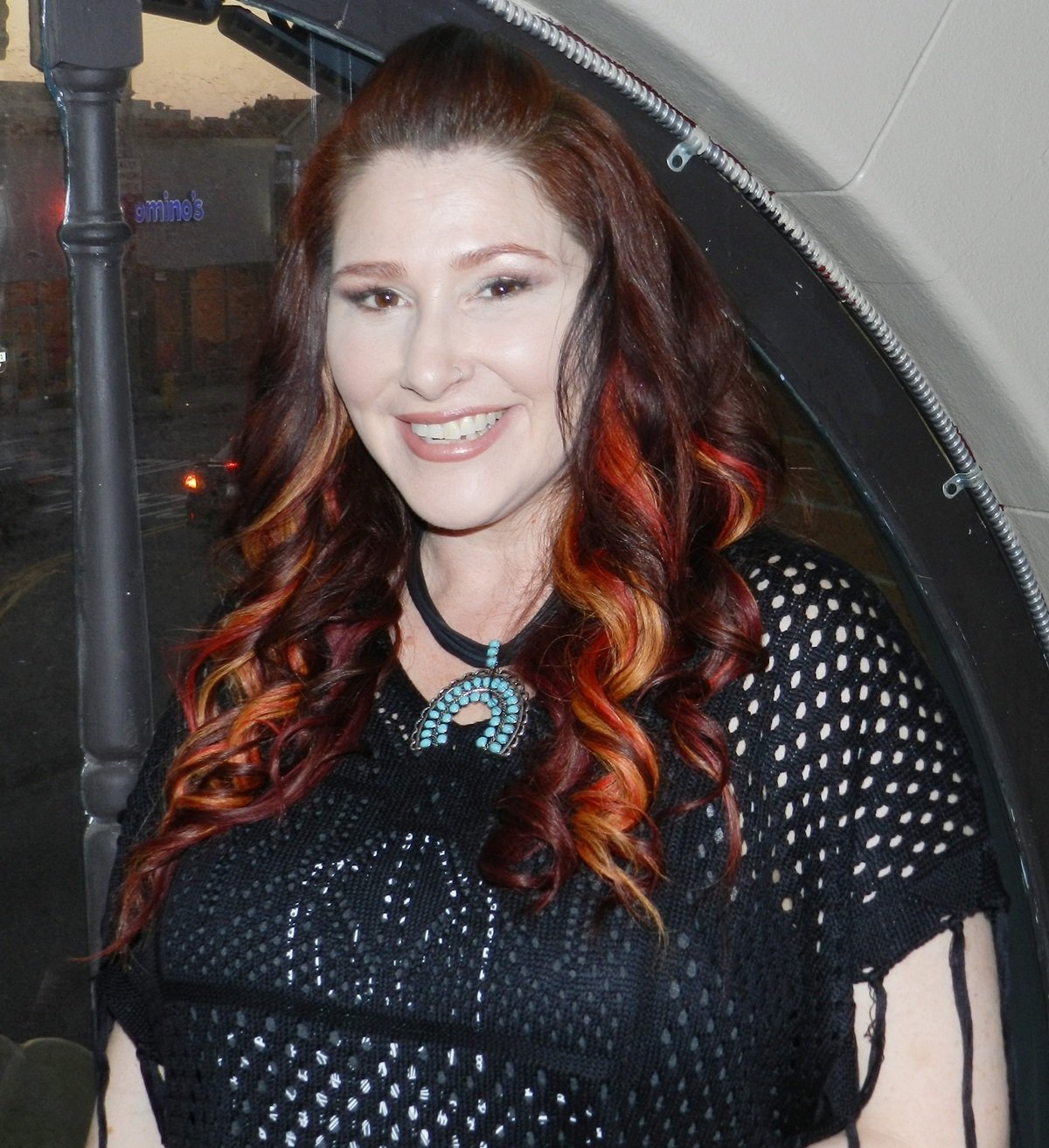 She went on to marry British businessman Ben George in 2004, but Tiffany has recently revealed that they too have agreed to separate.