Remember The Wonder Years? Here’s What The Kids Look Like Today!

Blessing our TV screens for 115 episodes over six seasons between 1988 and 1993, The Wonder Years was a delightful coming-of-age drama that took place in the late 60s and early 70s and followed middle-class suburban teenager Kevin Arnold. 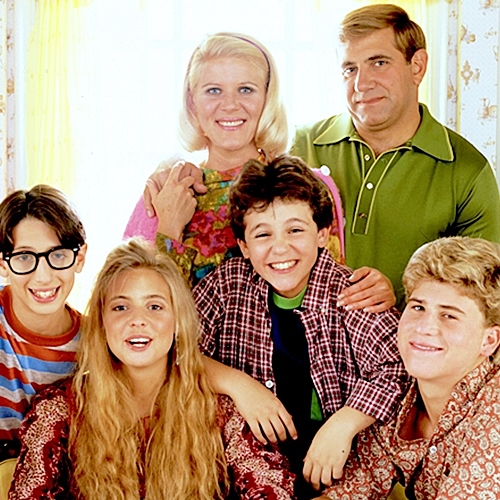 Kevin was joined by Gwendolyn ‘Winnie’ Cooper, his neighbour and love interest whose older brother died fighting in the Vietnam War, as well as his best friend Paul Pfeiffer. And it’s this trio of friends that we’re going to be focusing on today.

Have you ever wondered what became of Kevin Arnold, Danica McKellar and Josh Saviano after The Wonder Years was cancelled when producers decided its cast were getting too old for it to continue?

Well, wonder no longer – simply read on to discover what the actors behind Kevin, Winnie and Paul have been up to over the last three decades, and perhaps more importantly what they even look like these days! 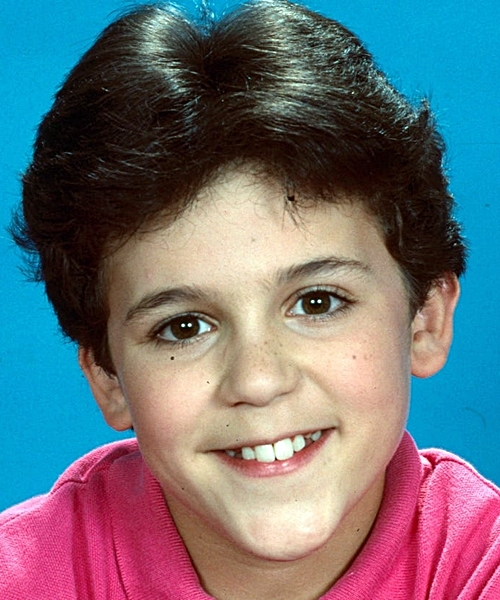 The Wonder Years’ adult voice-over may have been provided by Home Alone star Daniel Stern, but only Fred Savage could have pulled off the character of Kevin Arnold, who is 12 years old when the show begins and lives with his dad Jack, mum Norma and older siblings Wayne and Karen.

Savage first came to our attention when he starred in The Princess Bride, playing the grandson to Peter Faulk’s Grandpa in the film’s opening and conclusion. But what happened to him after The Wonder Years’ conclusion, which briefly jumped forward in time to 1982 and saw Kevin married – unfortunately not to Winnie – and with an eight-month-old son? 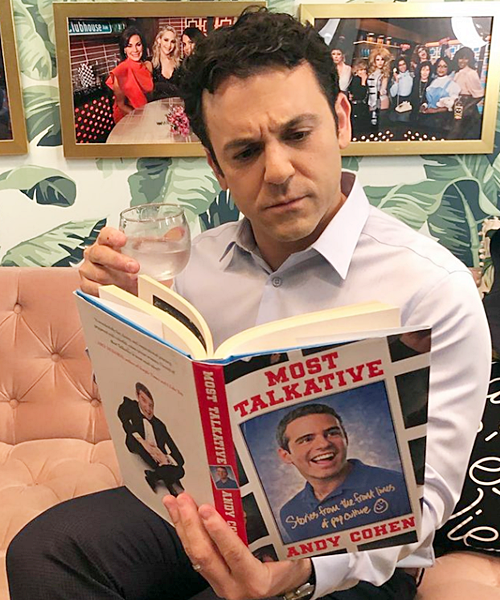 Savage’s role in The Wonder Years saw him – at the age of 13 – become the youngest actor ever to be nominated for both a Golden Globe Award and an Emmy Award. He went on to star in a number of Hollywood films, including the 1988 comedy Vice Versa in which his character Charlie swaps bodies with his father.

Savage has also tried his hand at directing, calling the shots on a number of TV shows (as well as the critically panned 2007 comedy Daddy Day Camp). However, he’s long had a reputation for controversial behaviour on set, including allegations of harassment. 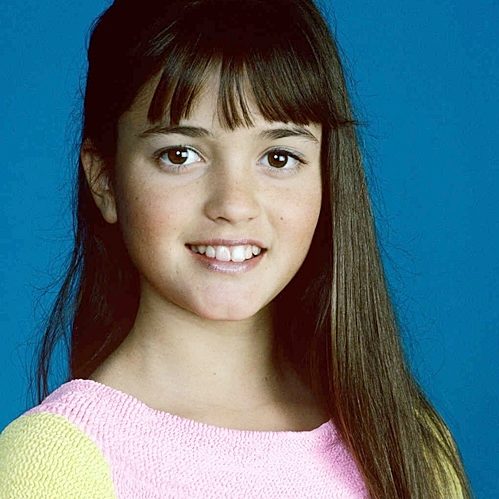 The character went through many difficult times during The Wonder Years’ six-year run, including her parents splitting up in grief over the aforementioned death of their son, but Gwendolyn Cooper – usually referred to as Winnie – was at least given a happy ending.

She may not have ended up with Kevin as many Wonder Years fans had hoped, but it was revealed in the show’s final episode that Winnie travelled to Paris to study art history before eventually returning to the United States. 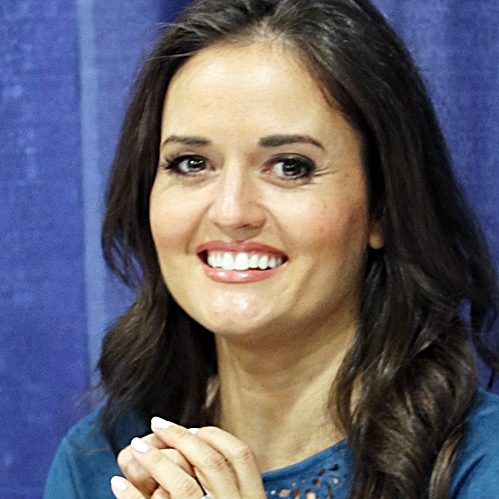 Danica McKellar’s only acting credit prior to being cast in The Wonder Years was in two episodes of The Twilight Zone, but after The Wonder Years ended she would appear in a number of shows and films.

McKeller is today also a renowned mathematician who has written a number of different books on the subject, including Math Doesn’t Suck, Kiss My Math, Hot X: Algebra Exposed, and Girls Get Curves: Geometry Takes Shape. 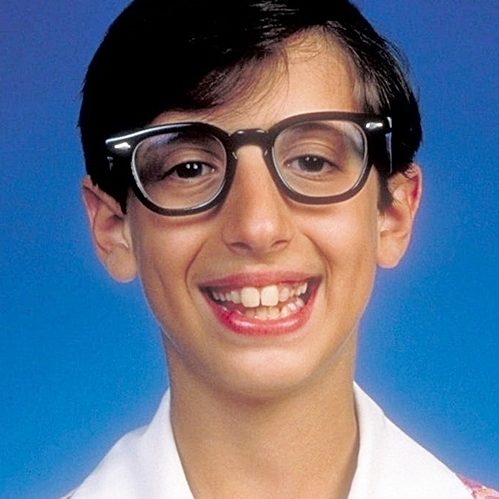 Kevin Arnold’s best friend Paul may have had a real issue with allergies, but he was also a clever and hard-working student who – despite them developing a somewhat strained relationship as the show progressed – could usually be relied on to stand alongside his buddy when required.

The Wonder Years’ final episode revealed that Paul went on to attend Harvard and later became a lawyer, which almost perfectly mirrors the career of actor Josh Saviano. 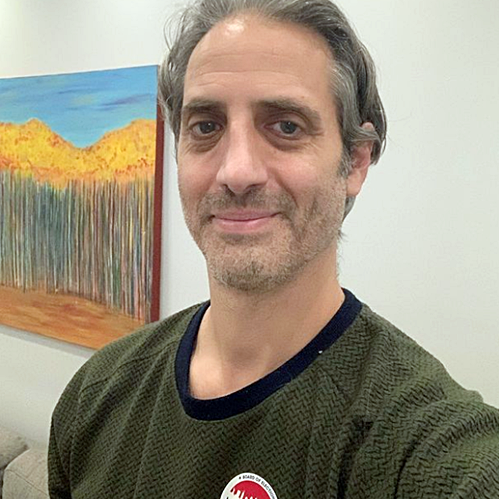 In real life, Saviano quit acting after the Wonder Years was cancelled, studying political science at Yale University before going on to become a lawyer in New York City.

Saviano did briefly return to acting, however, playing the lawyer Don Taft in three episodes of Law & Order: Special Victims Unit between 2014 and 2016.