Remember The Only Way Is Up Singer Yazz? Here’s What She Looks Like Now!

“The only way is up, baby. For you and me now” Anyone who turned on a radio in the late 80s could not have failed to hear The Only Way Is Up by Yazz and The Plastic Population.

The song spent five weeks on top of the hit parade and became the second biggest selling single of 1988 in the UK, second only to Cliff Richard’s festive Mistletoe and Wine. 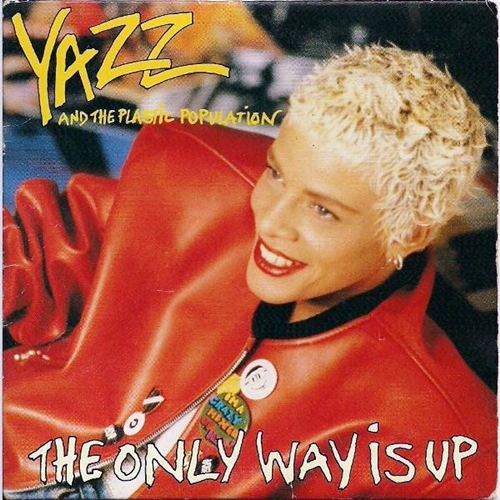 Yazz’s hit single is actually a cover version of a song that was originally recorded by the US soul singer Otis Clay in 1980, and in recent years it has been introduced to a whole new generation as the theme tune to the popular reality TV show The Only Way Is Essex.

She is thought by many to be a one-hit wonder, but Yazz actually went on to have two further hit singles in the UK after ditching ‘and The Plastic Population’ from her name. 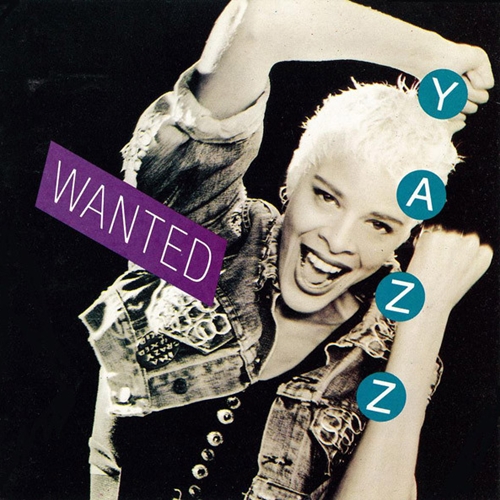 Stand Up for Your Love Rights and Fine Time, which like The Only Way Is Up were taken from Yazz’s debut album Wanted, were both top ten hits in the UK, cementing the singer’s popularity at the turn of the decade.

Unfortunately, the 90s were not so kind to Yazz, with both her 1994 album One on One and its 1997 follow up The Natural Life failing to chart. 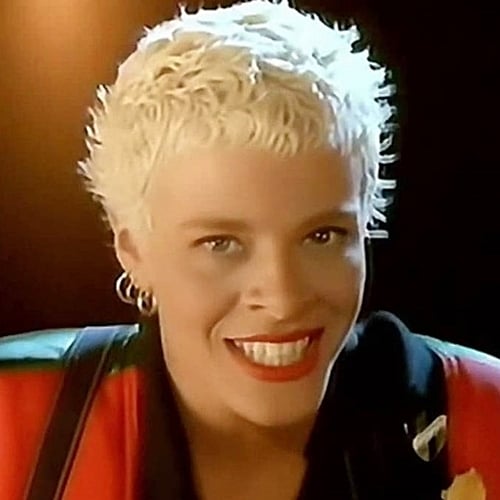 So what became of Yazz, whose real name is Yasmin Evans, once she was no longer belting out hits on Top of the Pops? Does she still perform on stage? And what does she even look like these days?

Well, why not “hold on” a little bit longer as we remember a talented singer who reminded us that “things may be a little hard now, but we’ll find a brighter day.” 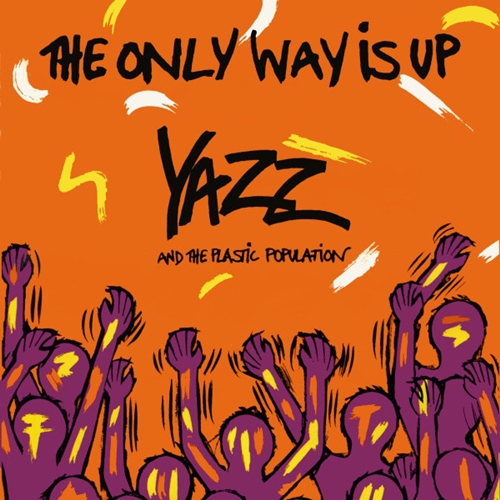 “My father was Jamaican, my mother English, and all around was colour, sound, scents and music,” recalls the London-born singer, who developed a real talent for sport as a youngster, excelling at the 400 meters and even being picked for the England under-19 volleyball team.

She later spent time as a catwalk model before recording a number of popular club tracks with a group called The Biz during the mid-1980s. 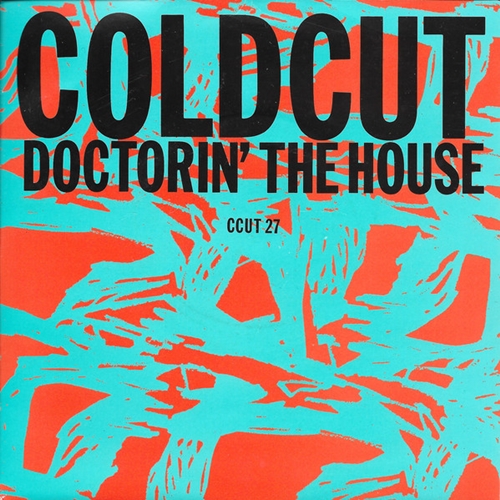 Yazz’s first chart hit came when she sang on Coldcut’s 1988 single Doctorin’ the House, which reached number six in the UK.

Her subsequent solo career was engineered by her then-husband Jazz Summers, the late music manager who was once in charge of bands such as The Verve, Snow Patrol and Scissor Sisters. 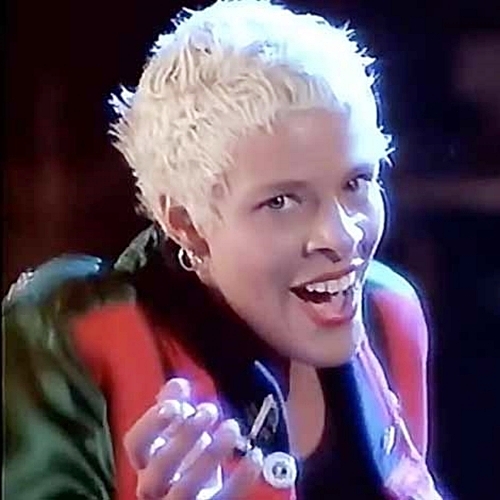 The Only Way is Up was her debut single, but a planned follow up to her double platinum-selling album Wanted was scrapped when Yazz parted ways with Big Life Records.

The singer later signed with Polydor Records, but after her single One True Woman failed to break the Top 50 in the UK, plans to release an album of the same name were also abandoned. 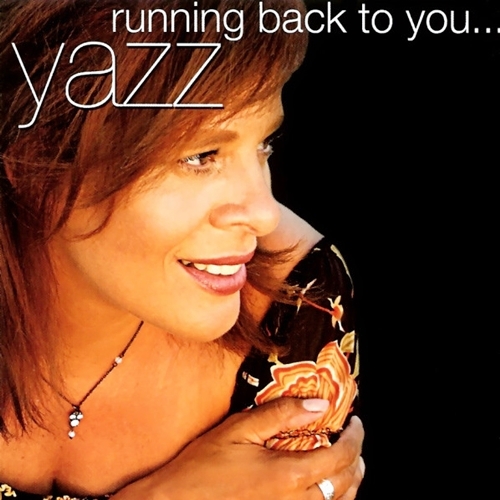 Although she continued to record sporadically throughout the 90s and 00s, releasing two albums in each decade, Yazz’s struggle with alcohol addiction – as well as her commitment to her daughter Summer – meant she was keen to take a break from the pressures of the music industry. She later became a Christian after a friend encouraged her to attend church, something she sings about on her 2008 album Running Back to You.

“Fame did not rest well on me.” Yazz writes on her website. “From day one I struggled as an artist balancing the attention of fame with the lusts and greed in the business affecting me both personally and professionally.” 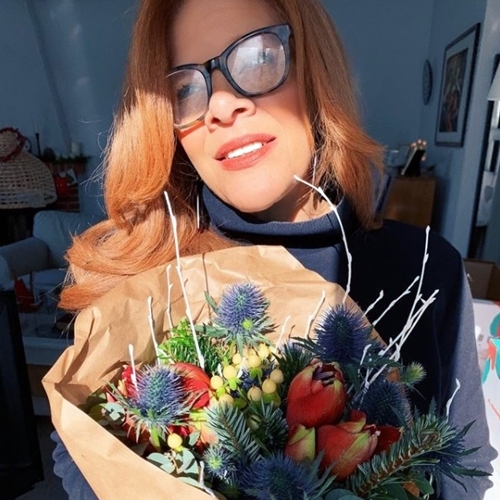 Yazz now lives in Spain where she is an active member of her local church, but she often returns to the UK to promote her records with live performances, often at churches where she also shares stories about her Christian faith.

We’re sure you’ll join us in wishing Yazz all the best for the future, and if you’re keen to revisit the debut album that made her name, in 2016 a remastered deluxe edition of Wanted was released that includes a number of additional B-sides and remixes. 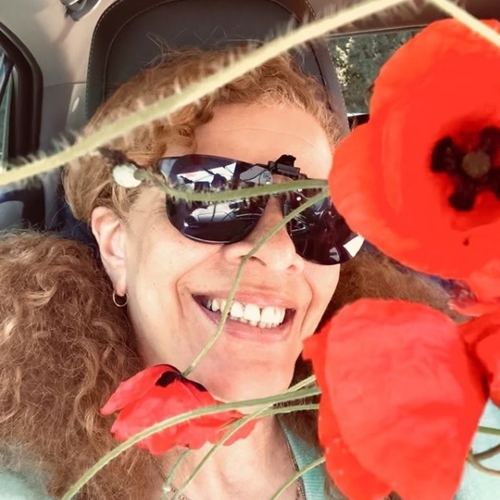 Personally we have incredibly fond memories of her legendary debut single, partly because it was the opening track on Now That’s What I Call Music 13!

The uplifting lyrics and incredibly catchy chorus ensure that The Only Way Is Up is a song that we’re unlikely to forget anytime soon. 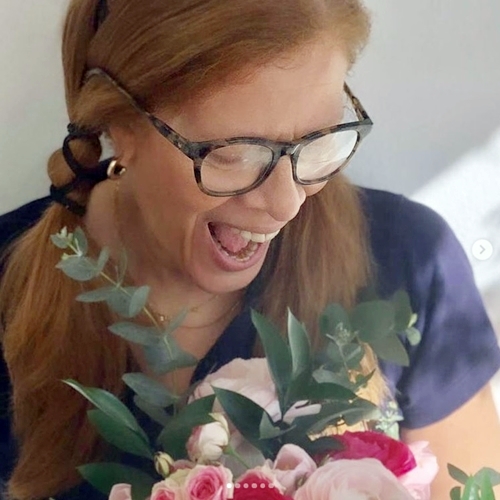 “The Only Way Is Up was sent to me during the recording of the album and just summed up my heart in all my dreams to reach people with a more positive message despite life’s difficulties,” Yazz recalls.

“The song became an anthem for people’s lives,” the singer continues, “and I am humbled by its consistent energy and joy that it brings to generations.”