Remember The NeverEnding Story? Here’s What The Kids Look Like Today!

The NeverEnding Story is a timeless, magical cinematic journey that delighted, scared and saddened us in equal measure, and we know that many of you share our love for this true family classic (which believe it or not debuted in cinemas nearly four decades ago!).

Unfortunately, the film was not at all popular upon its initial release in 1984, with negative reviews from critics leading to a disappointing return at the global box office. 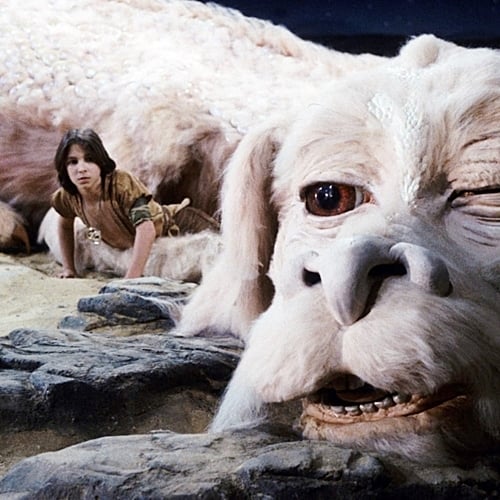 Even the author of the 1979 book on which The NeverEnding Story was based wasn’t a fan, calling it “the revolting movie.”

“The makers of the film did not understand the book at all,” German author Michael Ende was quoted as saying at the time; “they just wanted to make money.” 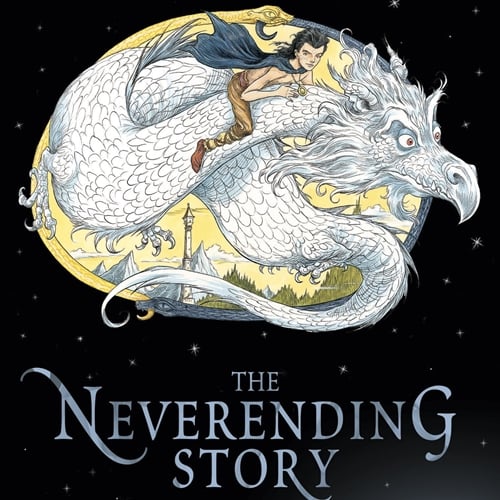 The NeverEnding Story was a big deal at the time of its production in Munich, Germany, when it was the most expensive film ever to be shot outside the United States or Russia. 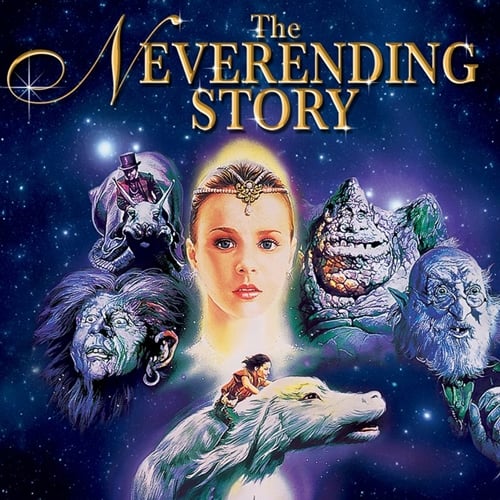 But whilst we never much cared for the second and third entries in The NeverEnding Story trilogy, we have always kept a very special place in our hearts for the original film, which is in large part down to the impressively mature performances from its young cast.

Have you ever wondered what became of the actors who portrayed Bastian, Atreyu and the Childlike Empress? Well wonder no more – simply read on to find out! 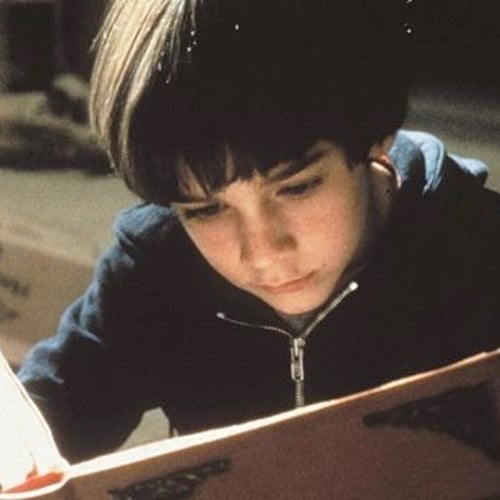 A shy, lonely, bullied schoolboy whose life is changed forever when he discovers The NeverEnding Story book in his local bookstore, Bastian Balthazar Bux was a character who we immediately took to our hearts when we first watched the film during our 1980s childhood.

Ten-year-old Bastian was portrayed by Barret Oliver, who had a handful of smaller parts in films and TV shows – including episodes of The Incredible Hulk and Knight Rider – before he was cast in the role that he will always be remembered for. 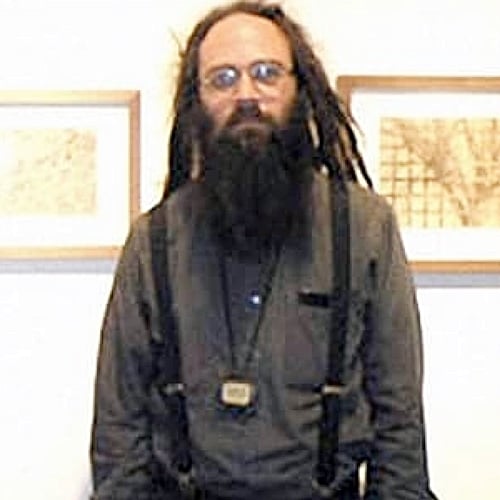 The NeverEnding Story wasn’t the only notable role of Oliver’s career, however; he also portrayed an android called D.A.R.Y.L. in the 1985 science fiction film of the same name.

Oliver also starred in Cocoon and its sequel Cocoon: The Return, but in 1989 he quit acting completely to become a renowned printer and photographer, whose work has been displayed in a number of galleries. 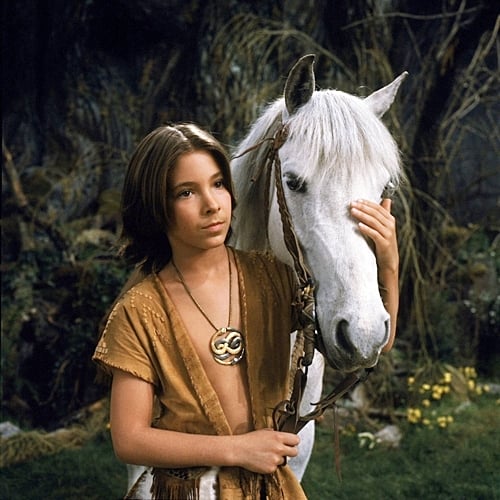 Noah Hathaway gave a brilliant performance as Atreyu, the young warrior from the Grassy Plain who is tasked with saving the land of Fantasia by finding a cure for the Childlike Empress’ illness.

We only ever remember seeing Hathaway in The NeverEnding story, but he was already well known to many science fiction and fantasy fans for playing Boxey in 13 episodes of Battlestar Galactica, a role for which he was nominated for a Young Artist Award for Best Juvenile Actor in a TV Series. 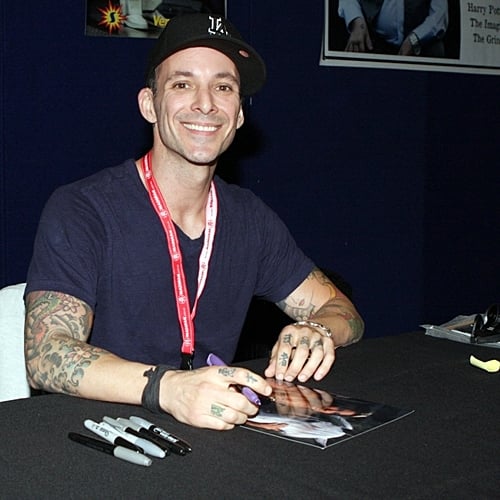 The NeverEnding Story turned Hathaway into a teen idol in many European countries, but despite a handful of appearances in films and TV shows – including the 1986 horror-comedy Troll – his acting career largely fizzled out as he reached adulthood.

Hathaway later worked as a tattoo artist, where he was inundated with clients requesting a tattoo of the Auryn amulet his character wore in the film, to the point where he claims to have tattooed 15 amulets in just one week. 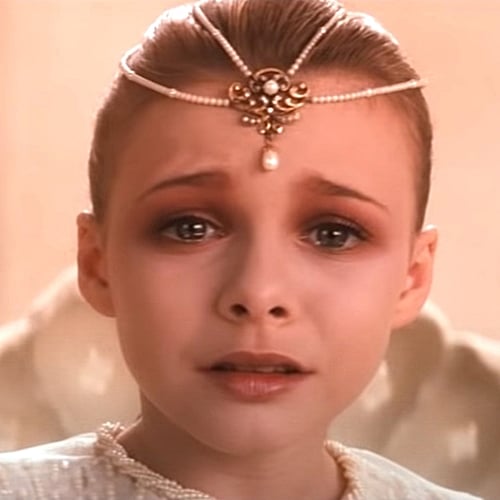 The death of the Childlike Empress would have meant the destruction of the entire land of Fantasia, so it was a vital role that filmmakers were extremely keen to find the right young actress to fill.

Ten-year-old Tami Stronach was playing Piglet in a stage production of Winnie-the-Pooh when she was approached by The NeverEnding Story’s casting directors to audition for the part. 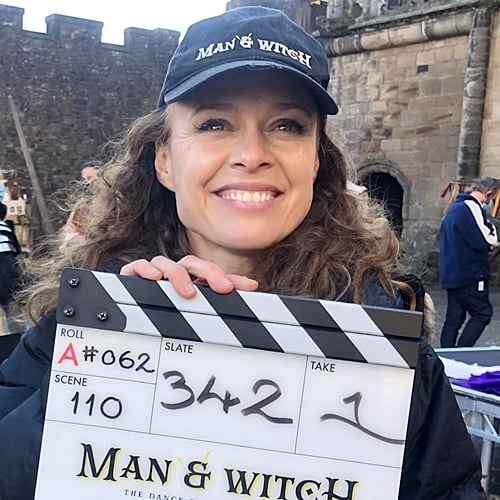 After three auditions Stronach beat the late Poltergeist actress Heather O’Rourke to the role, though the Childlike Empress would prove to be her only screen role.

Stronach may have starred in a handful of stage shows over the years, but her main focus after The NeverEnding Story was as a professional dancer, a career she pursued throughout her 20s. 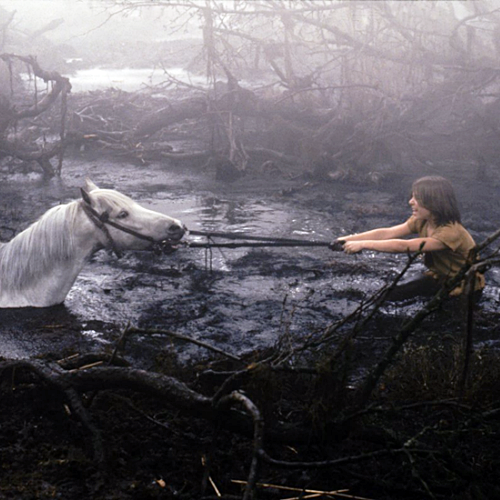 We hope you have enjoyed this nostalgic journey back to one of the greatest, fantastical films of our childhood, and we are sure you will join us in wishing the film’s now not-so-young cast all the best for wherever the future takes them!