Remember The Krankies? Here’s What They Look Like Now!

The Krankies are a married couple from Scotland, actually called Janette and Ian Tough, who started as a cabaret act in the 70s and went on to perform as a comedy duo in their own TV show, even releasing a single named after their famous catchphrase of ‘Fan-Dabi-Dozi!’

Do you remember watching them when you were a kid? Can you still sing along to any of their ‘Fan-Dabi-Dozi’ pop hits? Then read on to find out what the Krankies are up to these days, and also what they look like! 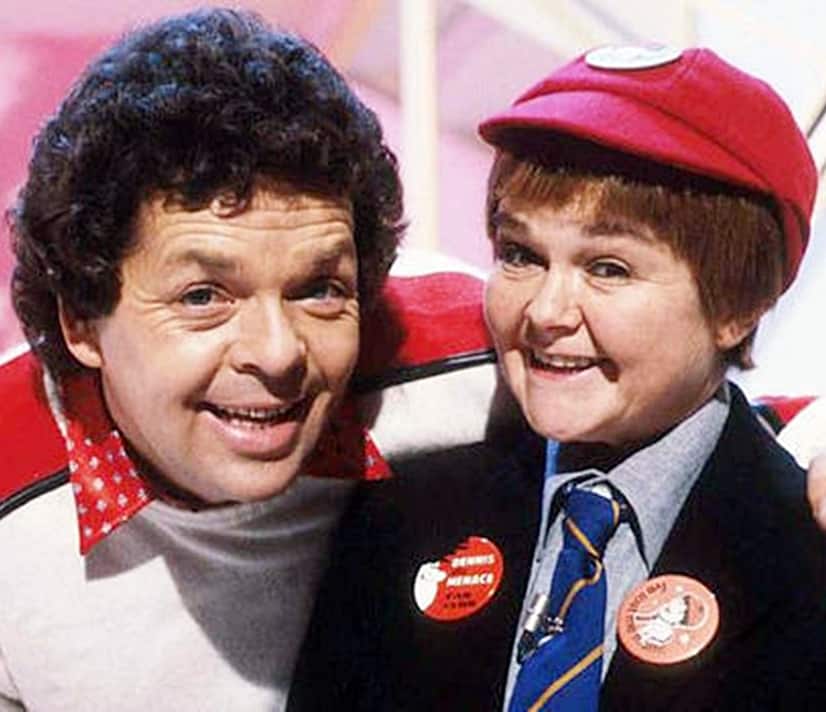 They began their career as a comedy duo in the late 70s, but it was during 1978 that they got their big break after appearing on the Royal Variety Performance. 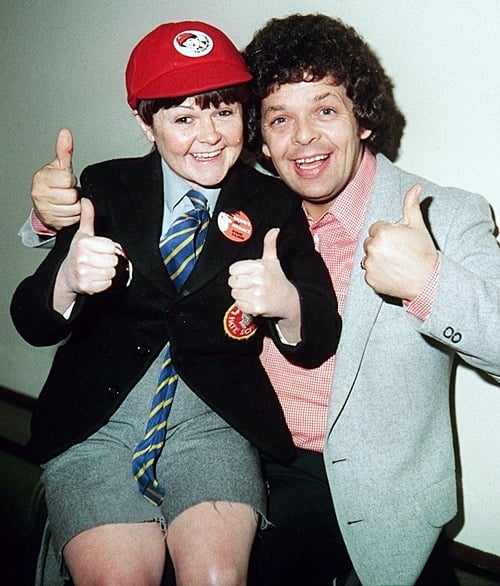 Although they actually played a number of different comedy characters, they were most famous as the Krankies, when Janette played a schoolboy called Wee Jimmy Krankie, with Ian taking the role of Jimmy’s paternal figure.

During their heyday, the duo appeared in a number of TV shows, including Crackerjack and The Joke Machine, as well as their own shows, which included The Krankies Klub and The Krankies Elektronik Komik. 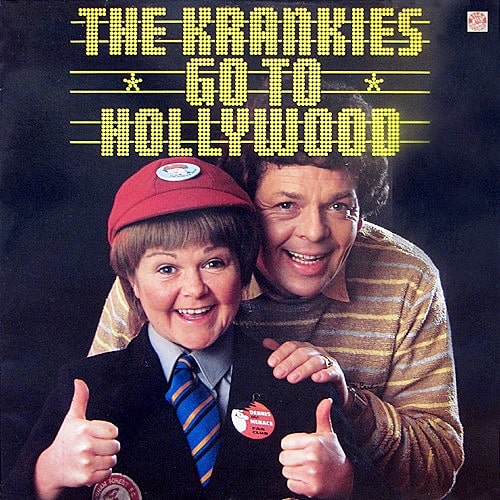 In 1981, the pair also released an album called It’s Fan-Dabi-Dozi!, which believe it or not was the second of three albums they would record.

As we’ve already mentioned, the album’s single was also called It’s Fan-Dabi-Dozi!, a song that we can still sing word for word nearly four decades later! 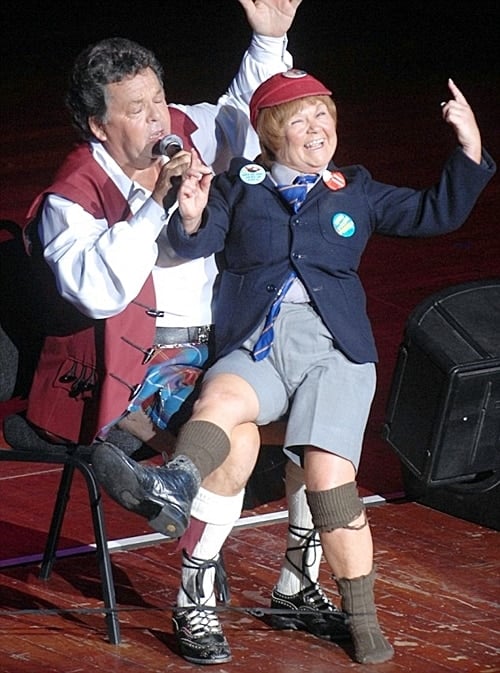 Shockingly, in 2011 the pair admitted that they used to be swingers, admitting that they each had a number of different lovers during the 1970s and 1980s, and an “anywhere, any time” attitude to sex.

Janette also revealed they were once swept across the Channel whilst having sex in a boat, saying “we had a little boat. It was only a little 12 foot boat and we went out for Sunday lunch one day and we thought we’d get a bit romantic on this boat out at sea, and we nearly ended up in France. He couldn’t make it last that long now.” 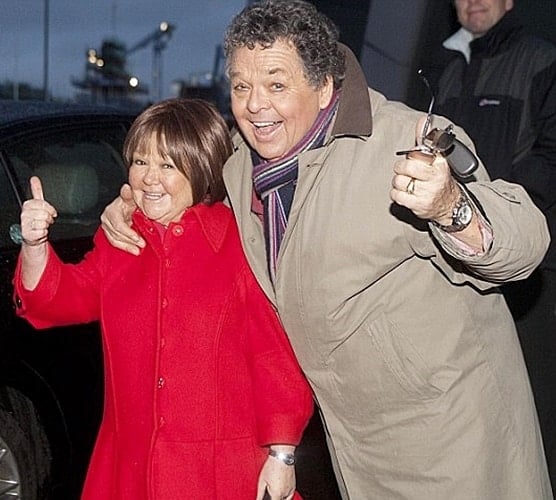 It has also been reported that the couple used to live a rather rock n’ roll lifestyle, even once trashing Status Quo’s tour bus. Not only that, but Ian also “flattened magician Paul Daniels with a single punch in a bar.”

“I was a bit punchy I suppose, when I was in my thirties,” Ian was quoted as saying. “Yes I punched Paul Daniels, but that’s not really a bad thing is it? I think he must have said something to contradict something I was saying. I’d likely had a drink and was talking rubbish and I just went bang, he went off the chair and the whole bar all applauded and said ‘it’s time somebody did that’.” 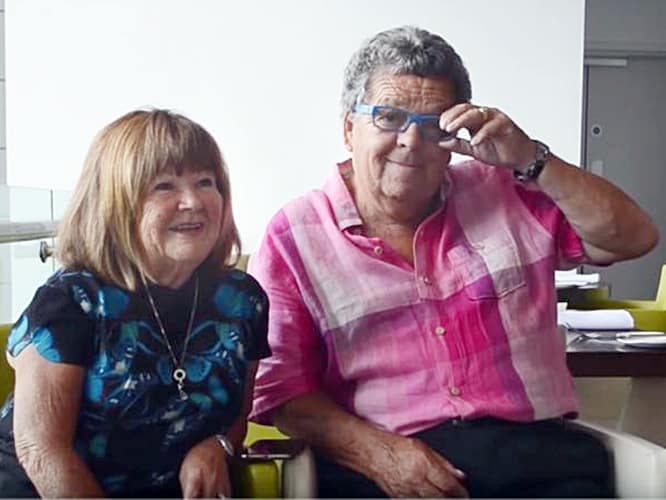 Since the height of their fame in the early 1980s, the couple have often been seen in pantomimes across the UK, although they have recently had to end this career path due to health issues.

They are however still occasionally seen on our TV screens, appearing only this year on Harry Hill’s Alien Fun Capsule, and we don’t know about you, but we hope that we will continue to see them for many years to come.