Remember The Kids From Hook? Here’s What They Look Like Today!

Are we the only ones who think that Hook is one of the best films of our childhood? Sadly its director Steven Spielberg is not a fan of it at all, saying “I still don’t like that movie. I’m hoping someday I’ll see it again and perhaps like some of it.” 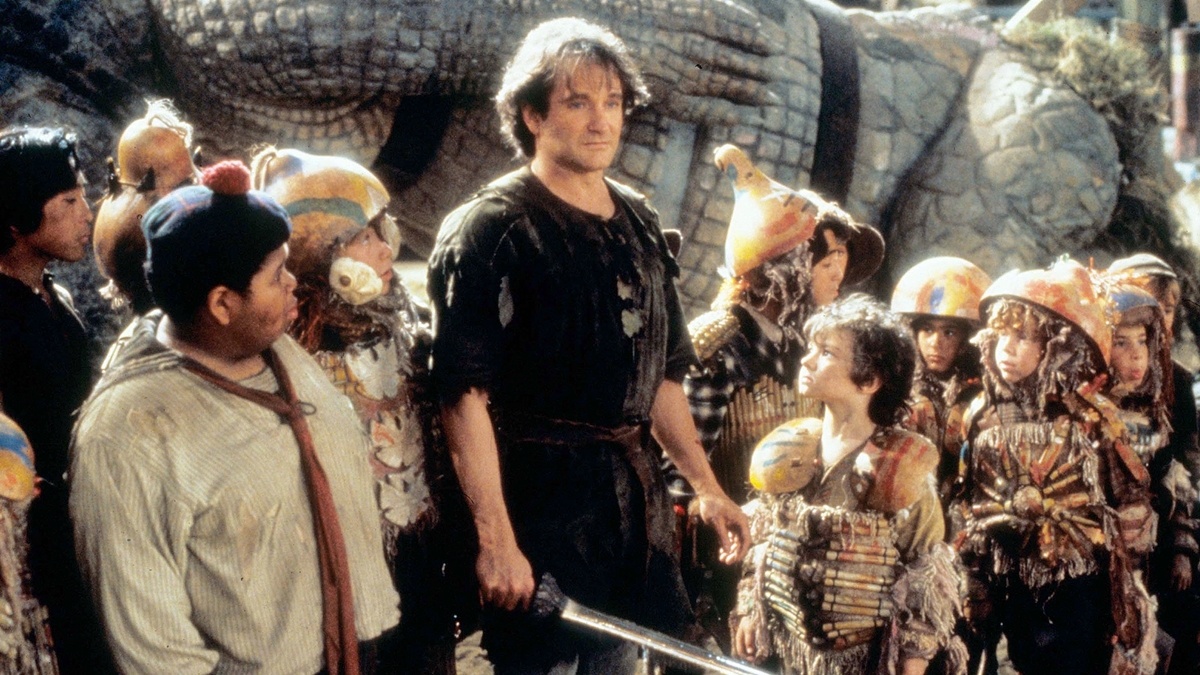 Critics agreed, with the consensus on Rotten Tomatoes being that “the look of Hook is lively indeed but Steven Spielberg directs on autopilot here, giving in too quickly to his sentimental, syrupy qualities.”

Despite this mixed reception, Hook was nominated for 5 Academy Awards, and personally we think it’s a brilliantly fun family film, one that we watched many times when we were growing up.

One of the highlights of the film is the brilliant performances by the youngsters playing Peter Banning’s children and The Lost Boys, and it’s those actors that we’re going to be focussing on today. Have you ever wondered what became of them, and what they look like 28 years later? Then scroll down to find out! 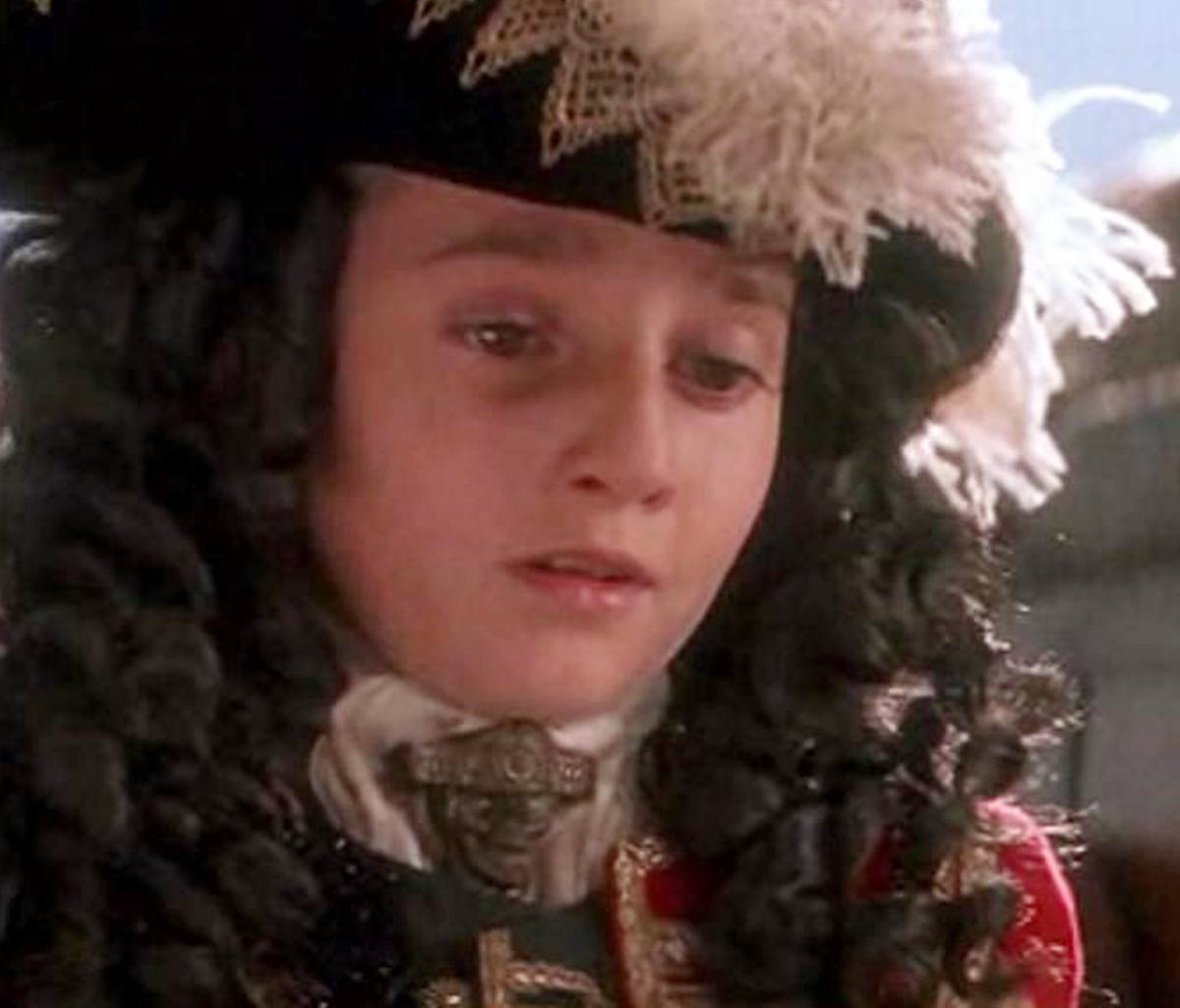 Charlie Korsmo only took acting roles a handful of times before quitting the entertainment industry altogether. As well as his performance as Jack Banning in Hook, he also starred in Dick Tracy, What About Bob?, and Can’t Hardly Wait. 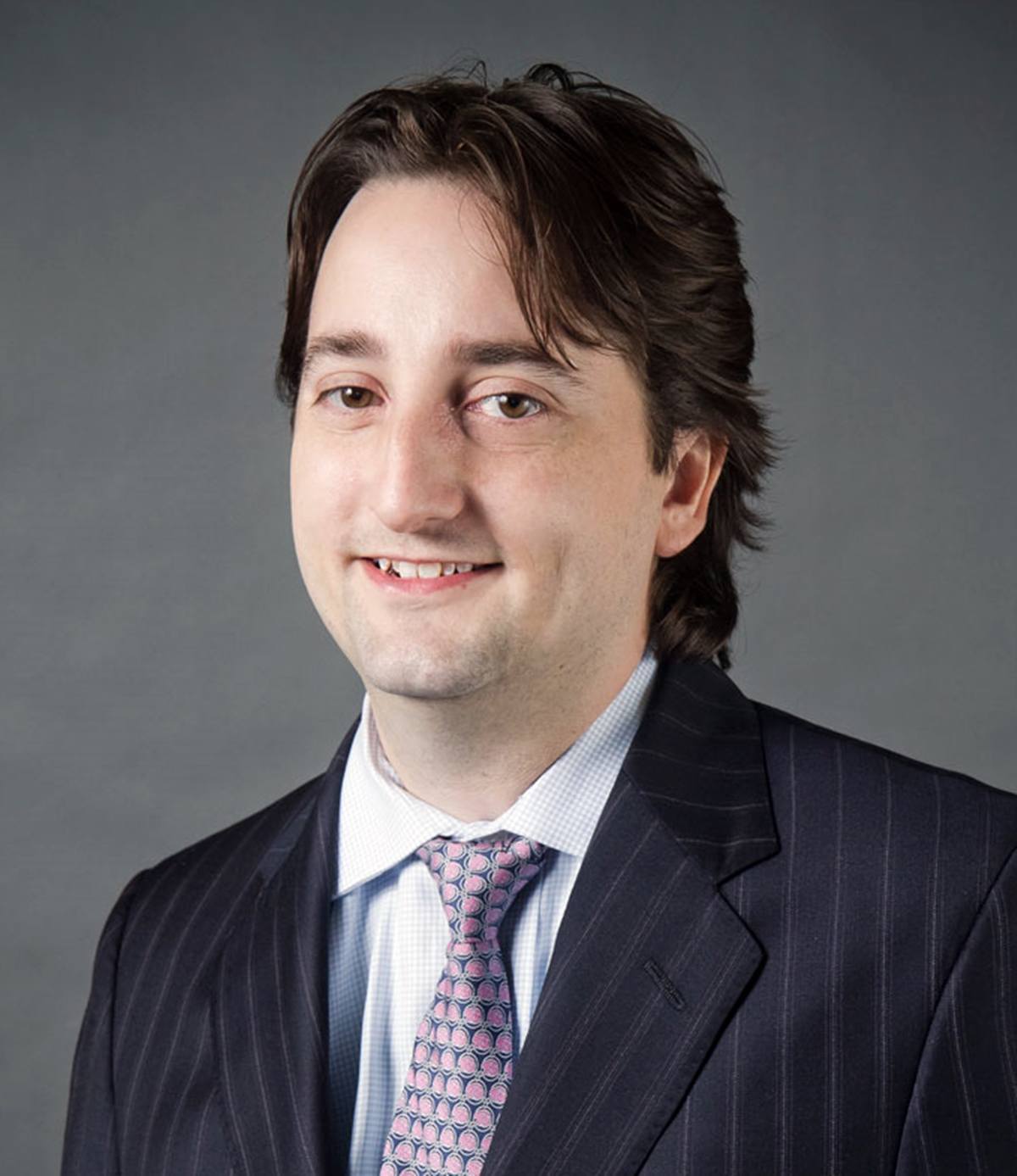 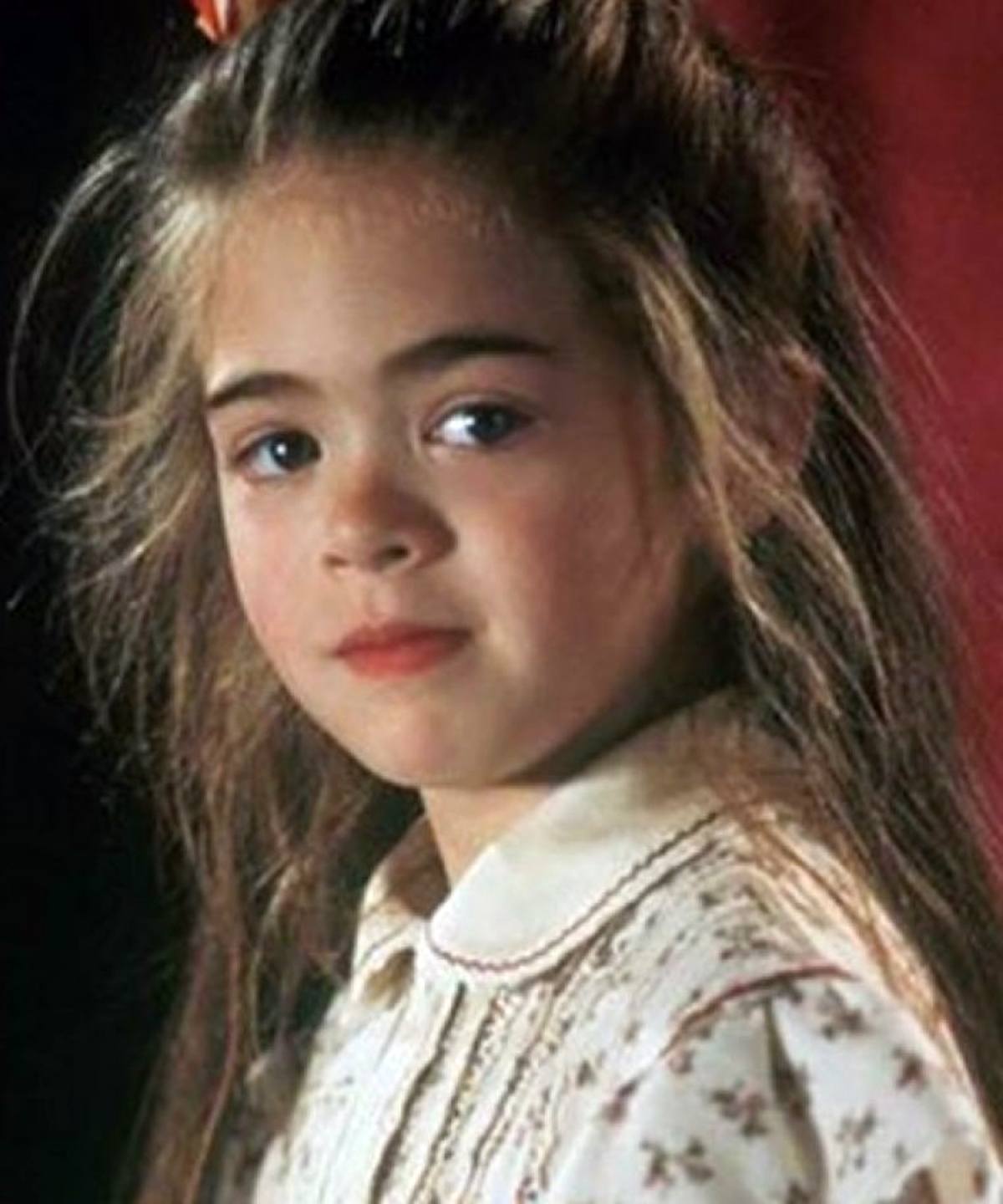 Unbelievably, Amber Scott had never acted before Hook, and apart from one voice acting job on a documentary series, has never acted since! 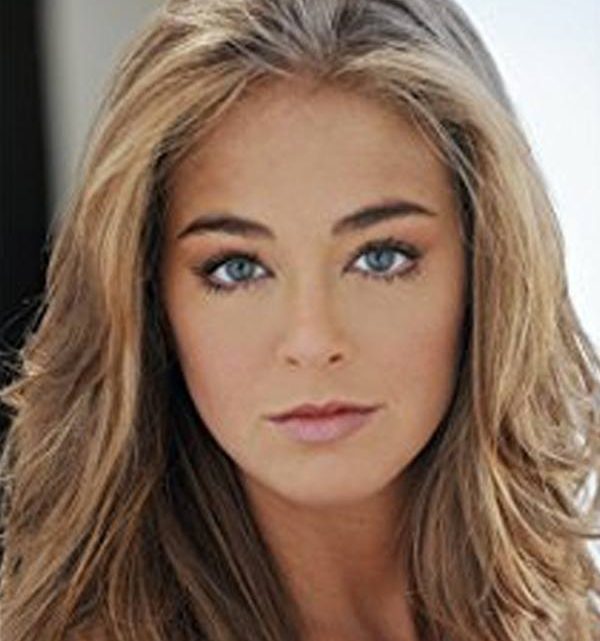 Rufio had to be our favourite character in Hook, but sadly we hardly ever get to see Dante Basco in either film or TV, although he has had a successful career as a voice actor. 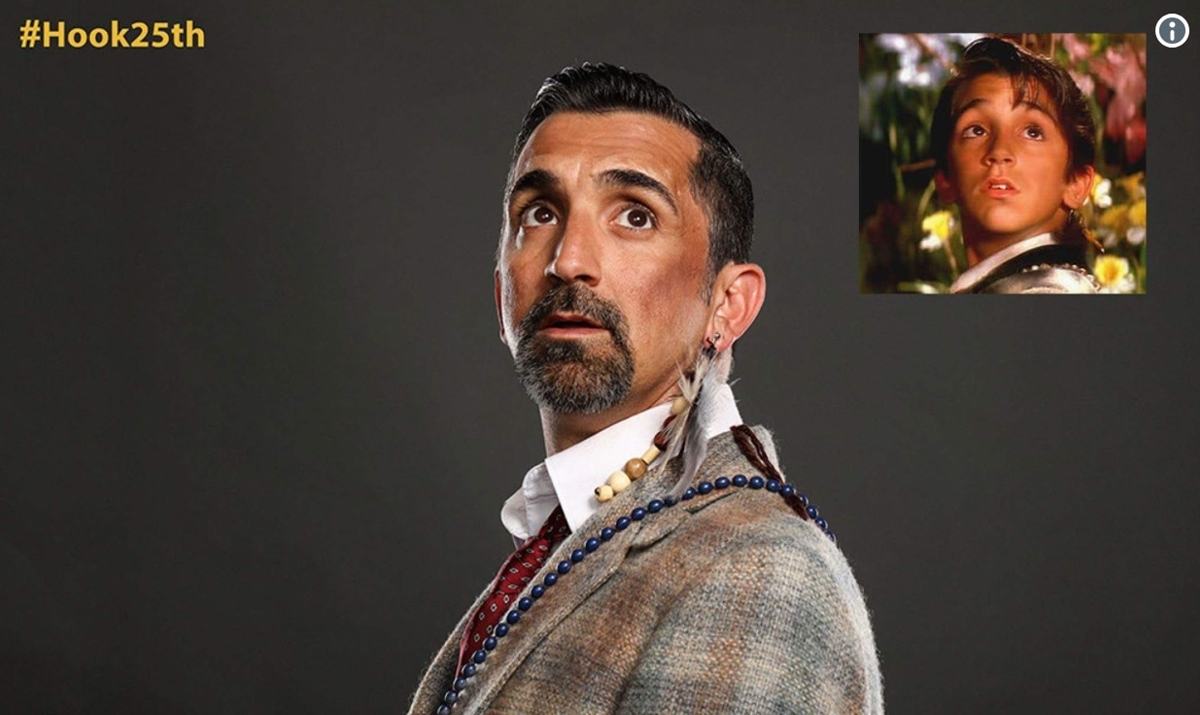 James Madio is one of the few Lost Boys that we have seen in a number of other projects, including Hero, Band of Brothers, USA High, Kick-Ass and Bones.

Sadly Isaiah Robinson only ever acted once more, in a film called Dead at the Box Office, but interestingly he did sing in the Chicago Children’s Choir! 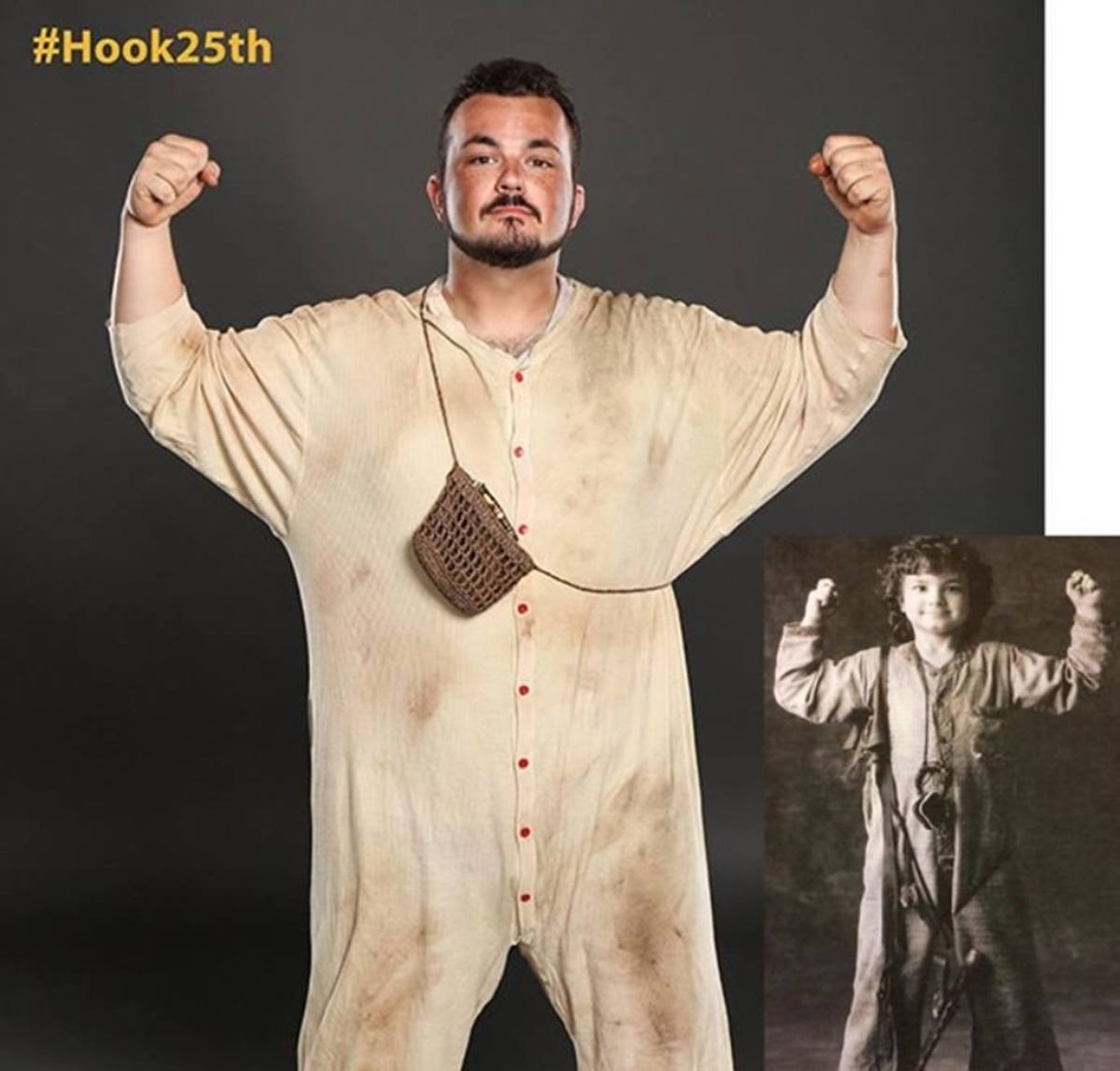 Post Hook, Thomas Tulak appeared in Cheers and Mad About You, and he now works as a filmmaker himself. 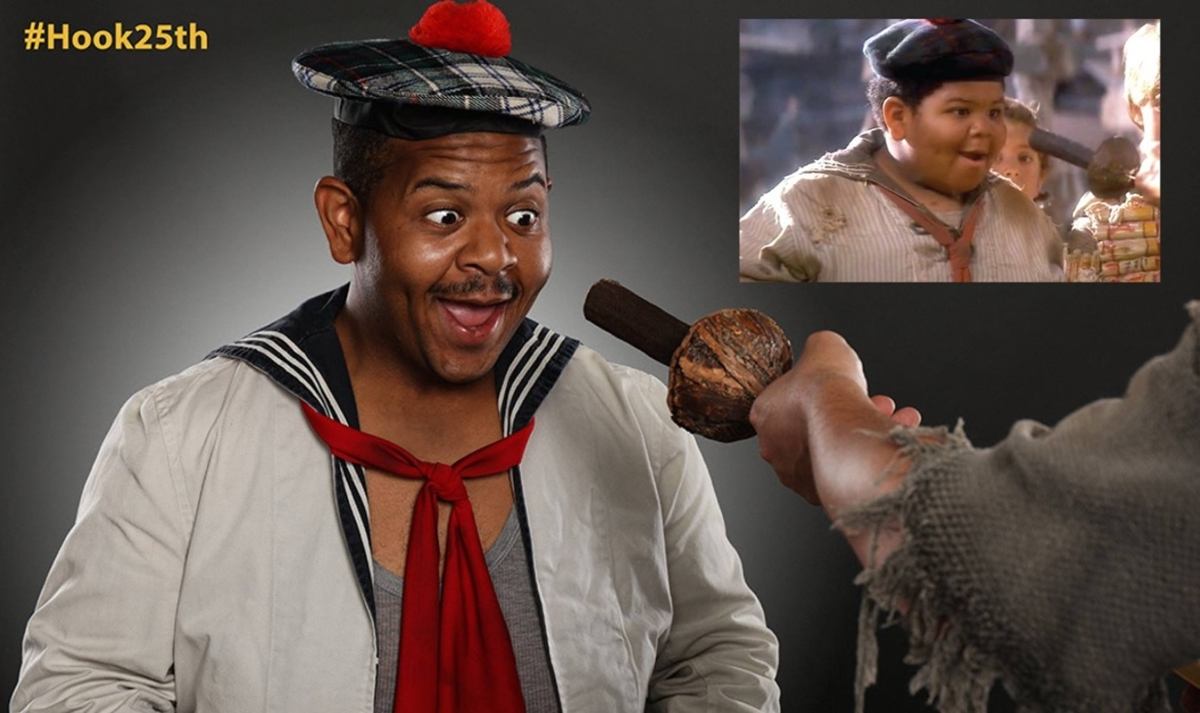 Raushan Hammond made appearances in, ER, Hanging with Mr. Cooper, Family Matter and Tales from the Crypt, and is now apparently the star of his own magic show! 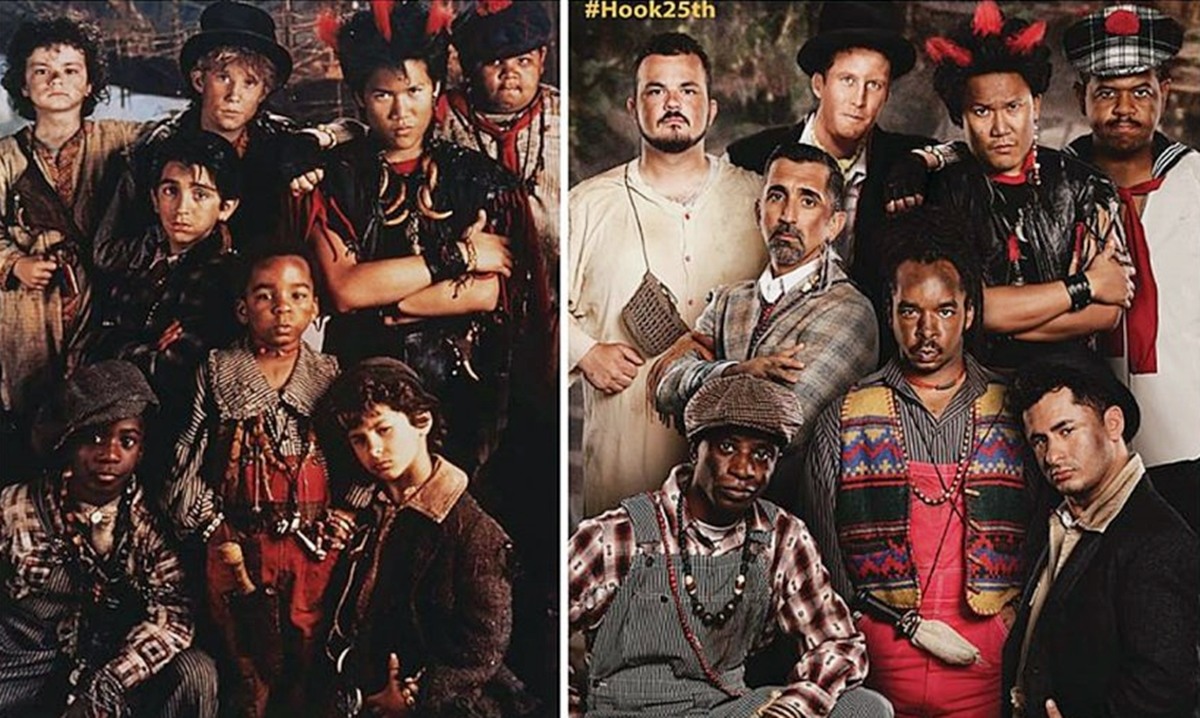 Brilliantly, in 2016 The Lost Boys reunited to mark the film’s 25th anniversary, a reunion which resulted in the brilliant photos you’ve seen above as well as the group shot below. James Madio was quoted as saying that “we haven’t seen each other in quite some time but I almost feel like there was no lost time. We just picked it up right away where we were and just reminiscing about everything. It’s just really cool.” 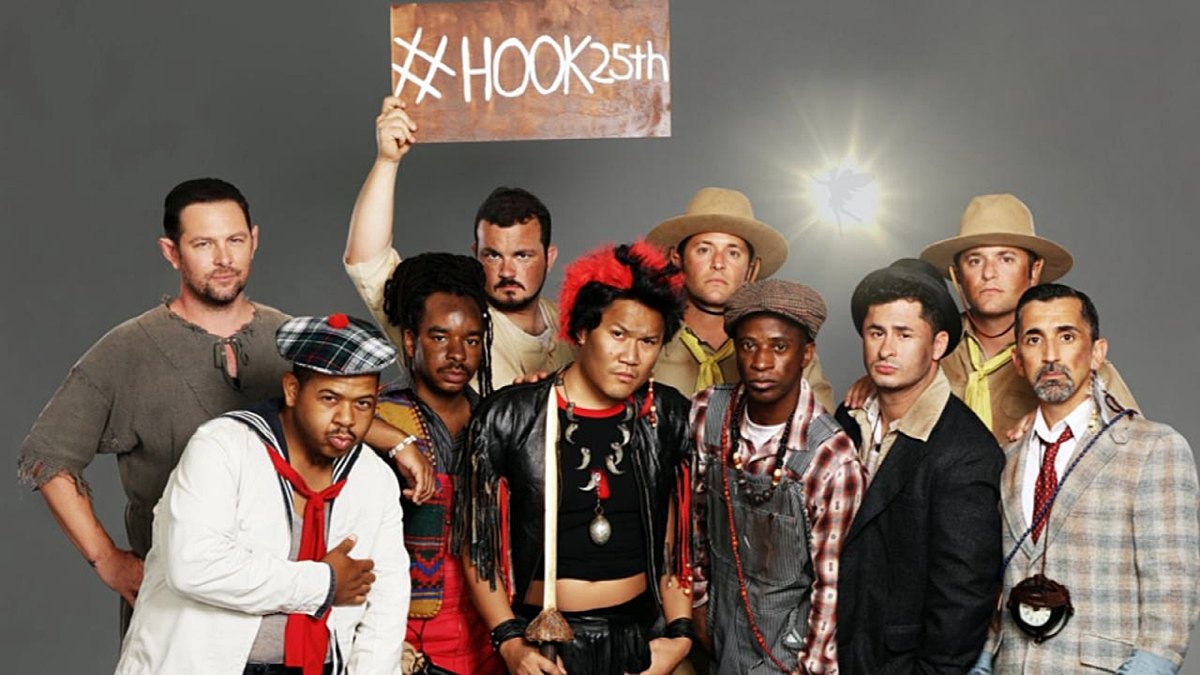