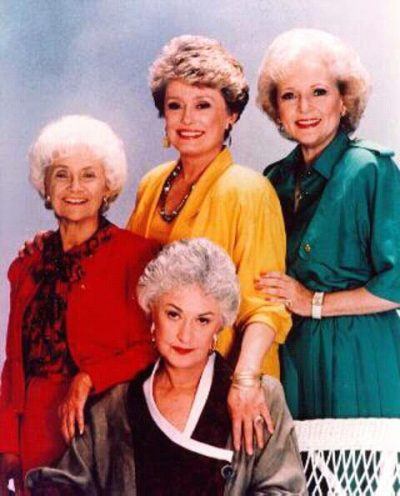 The Golden Girls! The hugely popular 1980’s American sitcom. Which originally aired in the States on NBC, from September 14th 1985 to May 9th 1992. With 180 half an hour episodes and seven series!
The sitcom was critically acclaimed throughout its run!

It starred Beatrice Arthur, Betty White, Rue McClanahan and Estelle Getty, as four older women sharing a home, in Miami, Florida! Lets take a trip down memory lane and remember this gem of an 80’s sitcom! 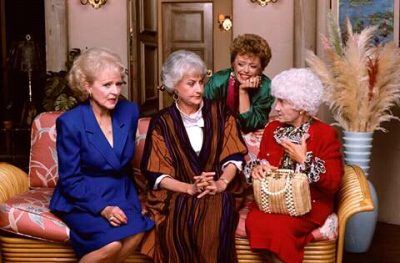 The Golden Girls was an instant hit! The theme would be one of the ladies had one life problem or another and the other ladies would pass on their experiences to help! Lots of talking, story telling was involved! Often at night, eating cheesecake! (In the kitchen where the cheesecake eating took place, note there was only three chairs at the table! This was to avoid having an actress with her back to the cameras!) With some superb comic writing in the script, it was never dull at 6151, Richmond Street, Miami!

The Golden Girls, in it’s time was nominated for 68 Emmy Awards! It won 11 Emmy’s! The sitcom also won 4 Golden Globes! Plus each of the four leading actresses won an Emmy award each for their performaces!

The episodes were filmed infront of a live studio audience, which started with one of the best theme tunes ever, ‘Thank You For
Being A Friend’ by Cynthia Fee! 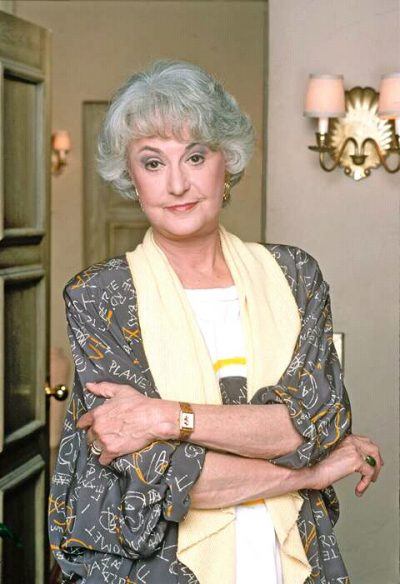 Bea Arthur was a veteran actress of film, stage and screen. With a career spanning seven decades! Born in 1922, in Brooklyn, New York. She died in Los Angeles, in 2009.

During Word War II, Bea served in the United States Marines Corps Women’s Reserve! She was a truck driver and a typist!

Bea played the role of strong willed, Dorothy Zbornak, in Golden Girls! Who was a divorced, subsitute teacher. 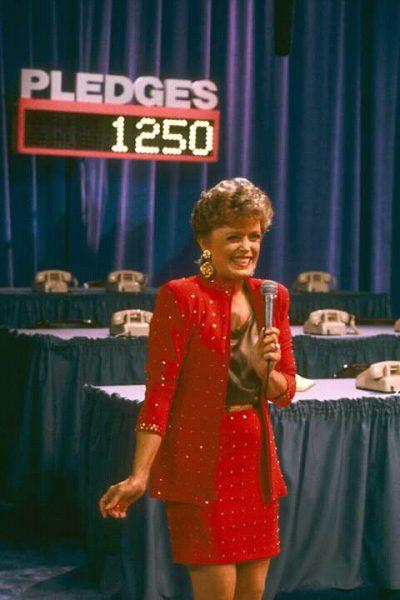 Rue McClanahan played the Southern Belle widow, Blanche Devereaux! Blanche was the owner of the Miami home! And a rather flirty lady!

Her acting career began in New York, in 1956. In an off-Broadway production! 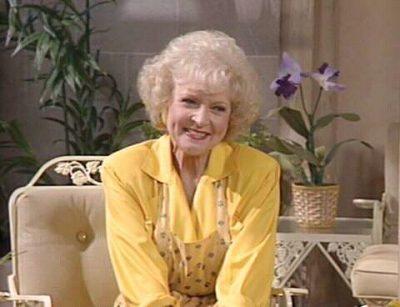 The wonderful Betty White! Who at 96 years old, is still working! Known as a pioneer of television, she has had a career spanning over 75 years! She was born in Illinois, in 1922!

Betty was originally up for the Golden Girl’s role of Blanche! But producers felt she had played a similar role previously, so the role of Rose Lindstrom was suggested instead! So Betty became widow, Rose! Who was abit ditzy! And always had amusing stories to tell from her upbringing! 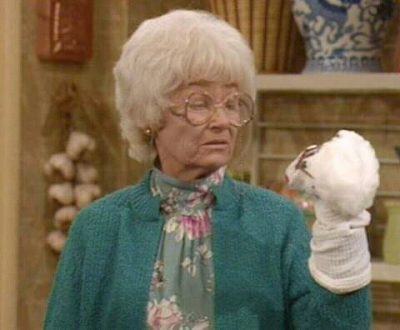 Estelle Getty was best known for her role as the wise, tough, Sophia Petrillo! Who often said, “Picture this…” Before one of her of stories! Sophia was the 80 year old Mother of Dorothy. (Estelle in real life was infact one year younger than Bea Arthur!) Sophia went to live at the Miami home after her retirement home burned down!

The make up department and wardrobe had to ‘age’ Estelle for every episode!

Estelle was born in New York in 1923. She died in 2008.
She was also known for her role in Tootsie, which starred Dustin Hoffman! And who could forget Estelle as Sylvester Stallone’s Mother in, Stop! Or My Mom Will Shoot. Playing Sylvester’s over baring, though meaning well Mom, who treats her son like he is still her little boy! 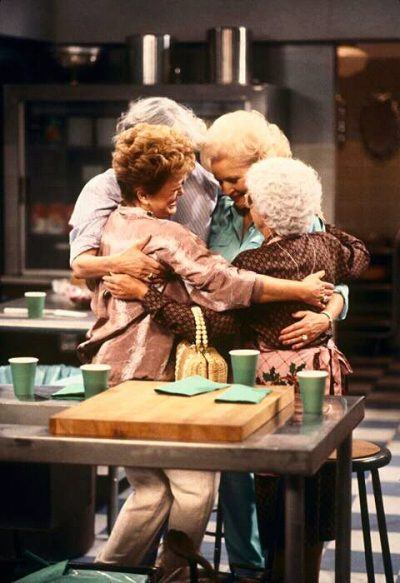 The ladies covered everything from love, life, aging! They were always their for each others life problems. Sophia liked to share her endless stories from her life back in Sicily!

More than one hundred cheesecakes were consumed throughout the series. – Yet in real life, Bea Arthur hated cheesecake!

The Queen and the Queen Mother were fans of the show! They watched it at the Palace! 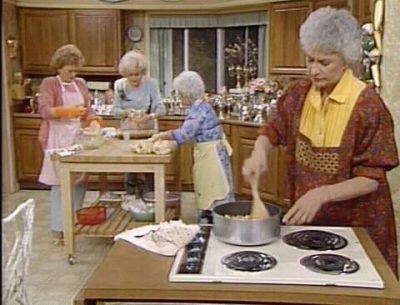 In 1992 the hour long finale episode was broadcast to 27.2 million viewers! Bea Arthur leaves the sitcom. The episode sees her character, Dorothy marrying Blanche’s Uncle Lucas! They move to Alanta. Sophia was to join her daughter, but in the end she stays in Miami with Rose and Blanche, which is the start for the spin-off show, The Golden Palace!