Remember The Girl From The BBC’s Test Card? Here’s What She Looks Like Now!

Childhood is a wonderful time, and whilst the young people of today are usually engrossed in their phone, tablet or games console, back in the 1980s we often had to be much more inventive when trying to entertain ourselves. These days, young people can choose from a wide range of TV shows on both terrestrial TV and streaming services, but there were times of the day during our childhood when, shockingly, there was no programming on TV whatsoever!

Thankfully, we were still able to be entertained by the legendary BBC test card that featured a young girl and her odd-looking clown, to the point where she became as much a part of our family as our parents and siblings. But have you ever stopped to wonder what became of the young girl that featured in the photo? 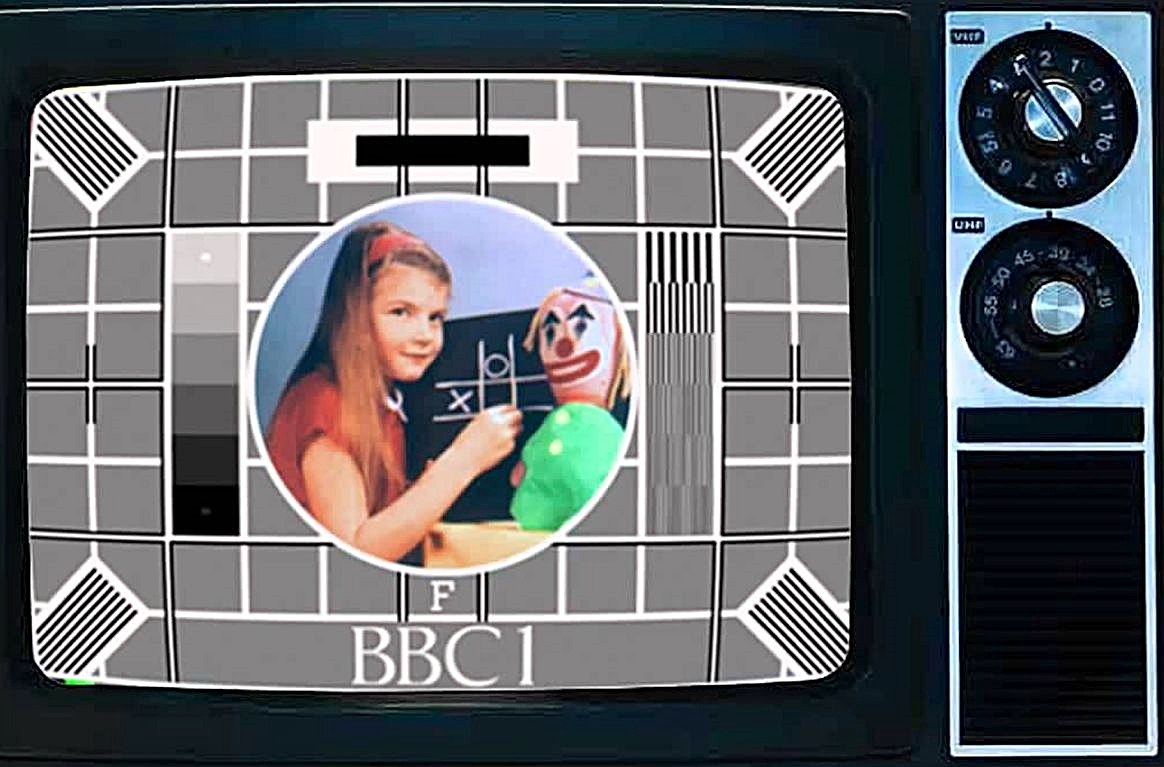 Test Card F was a test card that was used by the BBC for more than 40 years. It was the first test card to be transmitted in colour, and also the first to feature an actual person.

It was created by a BBC engineer called George Hersee, who was the father of Carole Hersee, the eight-year-old girl who featured in the famous photo. 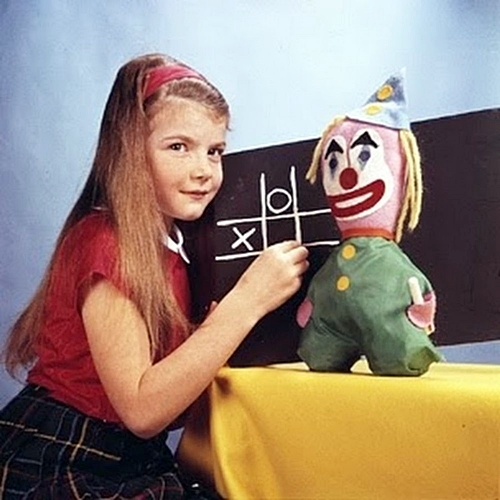 Carole was pictured next to a toy clown who went by the name of Bubbles, and she was playing noughts and crosses. She was also surrounded by colour test signals, that were used to assess the quality of the transmitted televisual picture.

Test Card F was often shown during downtime (remember that?) on BBC TV in the early 1980s, and it was still shown during engineering work until 1999. 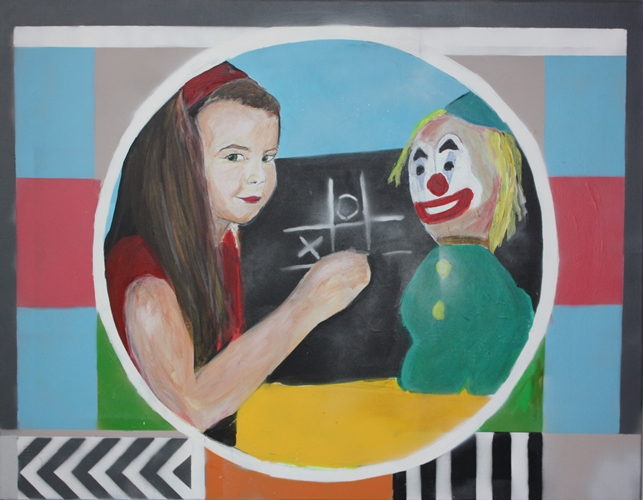 Test Card F meant that Carole and Bubbles the Clown were on TV for an estimated 70,000 hours, or eight whole years.

This means that Carole has been on our TV screens more than any other living person, which we’re sure you’ll agree is quite the achievement! 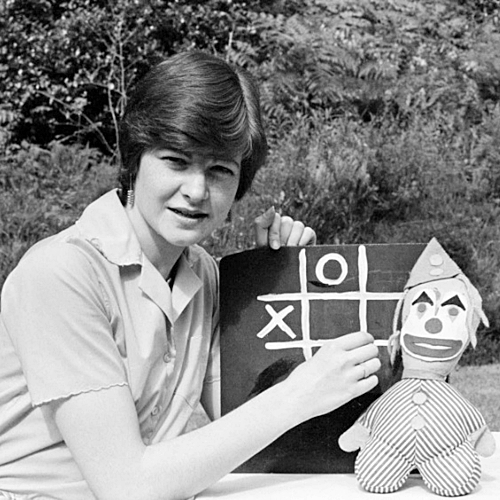 Now 62 years old, Carole is a well-respected theatre costume designer, and she has recently been photographed and interviewed about her legendary test card photograph.

Carole remembers the day the photo was taken, saying “I think I got irritable, apparently. Because every time they wanted to take another photograph, I was eating a biscuit or something!” 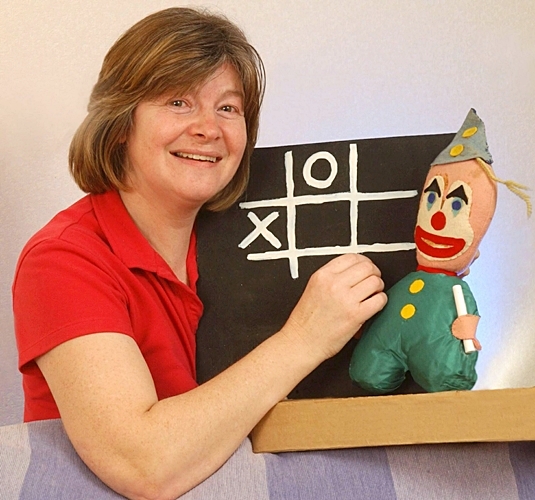 There were also photos taken of Carole’s older sister Gillian, but they couldn’t be used because she had recently lost two of her front teeth.

Carole was paid £100 for the picture, and believe it or not she still owns the Bubbles the Clown toy. She even recalls taking it into school when she was a child, to prove that she really was the girl in the photo! 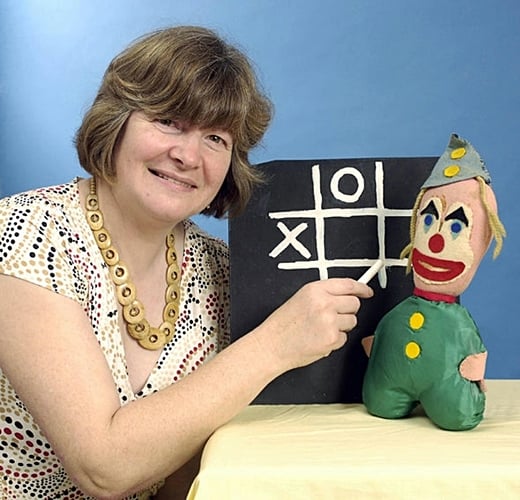 Carole can’t believe the impact her test card photo had on the history of British television, saying “it’s staggering. When we did it nobody thought it would last for more than a few years.”

But last it did, and seeing it again now immediately takes us back to our 80s childhood, and reminds us of all the fun we used to have. Carole and Bubbles, we salute you!