Remember The Cute Kid From Liar Liar? Here’s What He Looks Like Now!

There are some films that make us laugh no matter how many times we watch them, and Liar Liar would be right at the top of our list of rewatchable comedy classics.

Liar Liar was released in 1997 and starred Jim Carrey as Fletcher Reede, a morally bankrupt lawyer who falls under a curse that prevents him from telling lies for a whole day.

The second of three collaborations between Jim Carrey and director Tom Shadyac – sandwiched between 1994’s Ace Ventura: Pet Detective and 2003’s Bruce Almighty – Liar Liar was popular with both critics and cinema-goers, bringing in over $300 million at the global box office.

We would argue the case for Liar Liar being Jim Carrey’s greatest ever comedy performance, but whatever your personal preference, you simply cannot fail to be tickled by this riotous and heartwarming film. 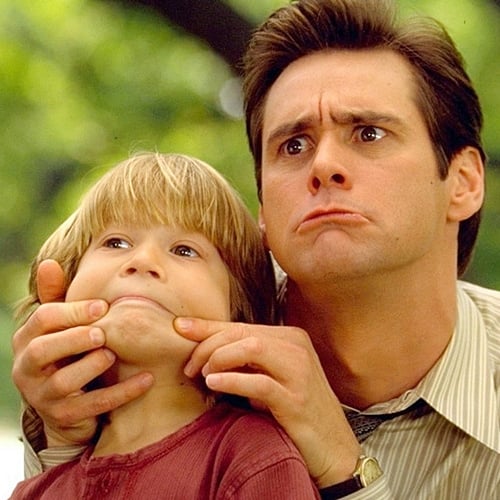 Starring alongside the rubber-faced comedian in the film are Maura Tierney as his long-suffering wife Audrey and Justin Cooper as his neglected son Max, and it’s the latter who we’re turning our attention to today.

In his film debut, Justin Cooper gave the kind of cute, memorable performance that only a Hollywood child actor can provide. 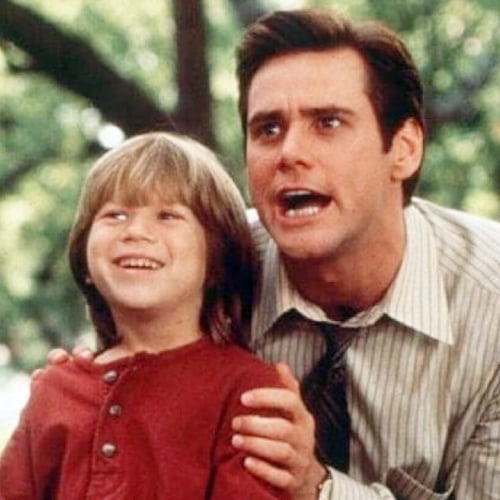 Cooper lit up the screen with a cute smile that made us absolutely determined to see his lawyer dad realise the error of his ways and make amends, and we have to admit to shedding a tear or two when the inevitable reconciliation took place at the film’s denouement.

But what on earth happened to Justin Cooper once Liar Liar was in the can? Did he go on to act in any other mainstream films or did his career take a completely different path? And what does he even look like these days? 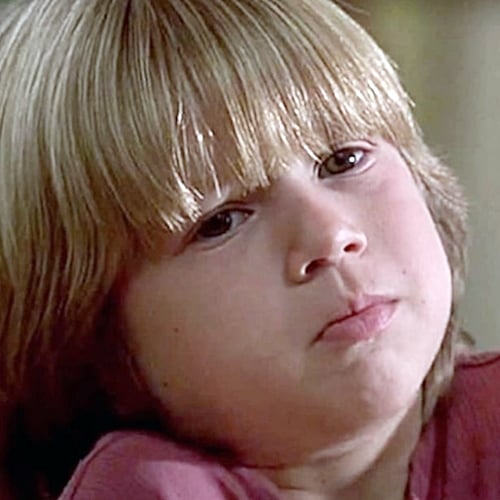 Cooper’s first acting role was in a pizza commercial when he was just five years old, before he made a guest appearance in the popular US sitcom Full House.

Further guest appearances in the likes of ER followed, as well as more substantial roles in The Boys Are Back, General Hospital and Boy Meets World. 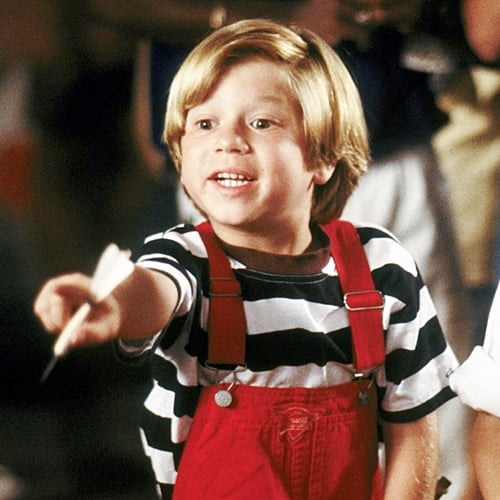 But rather than moving from strength to strength after his memorable performance in Liar Liar, Cooper’s career arrived at something of a dead end only a couple of years later.

His only other film role was in the straight to video sequel Dennis the Menace Strikes Again, in which he played the lead role of Dennis Mitchell, a young boy who wreaks havoc on anyone and everything that crosses his path. 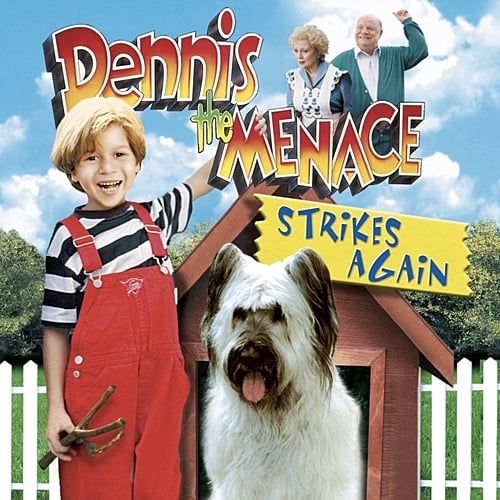 Cooper also found success in the TV sitcom Brother’s Keeper, a role which saw him nominated for Best Performance in a TV Comedy Series at the 1998 Youth in Film Awards.

Brother’s Keeper was cancelled in May 1999 and it proved to be Cooper’s last ever acting role. But rather than fade from the limelight completely, the former child star went on to make a name for himself doing something completely different. 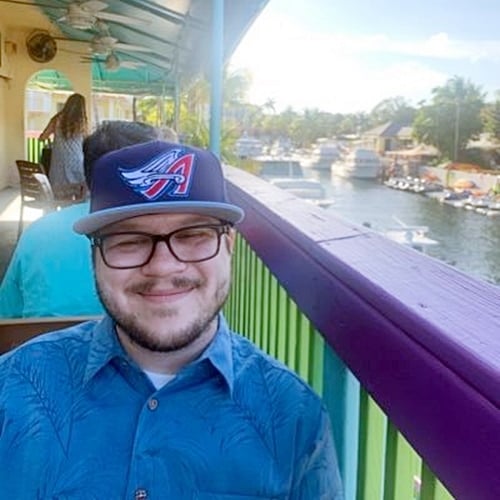 Now 33 years of age, Justin Cooper lives in Los Angeles and works as an executive producer – and occasional on-air commentator – for The Ben Maller Show on Fox Sports Radio.

He can also occasionally be heard on other sports-based shows, including Outkick the Coverage, and he spends his spare time pursuing his passion for video games and karate. 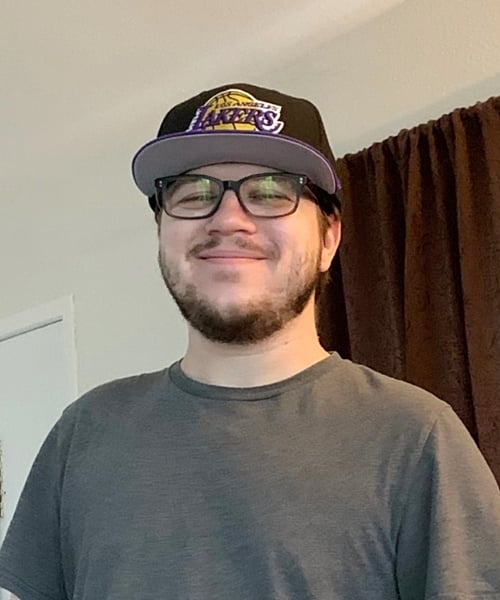 So often child actors are never seen again once they grow into adulthood, so we’re absolutely delighted to hear that the cute kid who once played Jim Carrey’s son has found happiness in his adult life, even if his new career is some way away from the bright lights of Hollywood.

We’re sure you’ll all join us in wishing Justin Fletcher all the best, no matter where life takes him in the future!