Remember The Bangles? You Won’t Believe How Amazing They Look Today!

What are your memories of The Bangles? We personally don’t remember their Prince penned hit Manic Monday registering particularly strongly with us when we were kids, nor do we remember the first time we heard their classic Eternal Flame. But Walk Like an Egyptian? We remember performing the dance moves like it was yesterday! 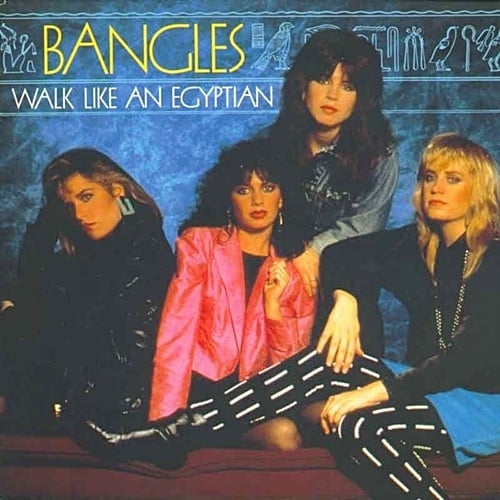 The Bangles formed in Los Angeles in 1981, and originally consisted of Annette Zilinskas on bass, Susanna Hoffs on rhythm guitar, Debbi Peterson on drums, and her sister Vicki Peterson on lead guitar.

They originally performed as The Colours, but not long afterwards renamed themselves The Bangs, with their original musical style being 1960s influenced rock music, a long way from the polished pop sound that they would eventually become known for. 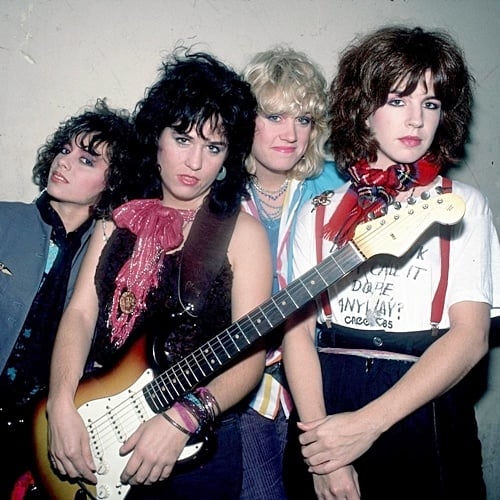 Just before releasing their first record in 1982, they discovered that another band were already going by the name The Bangs, so they were forced to add ‘les’ to their name and instead became The Bangles.

They soon caught the attention of the late singer Prince, who gave them a song he had written called Manic Monday. The single was a massive success, reaching number two in the US, UK and Germany, second only to Prince’s own single Kiss. 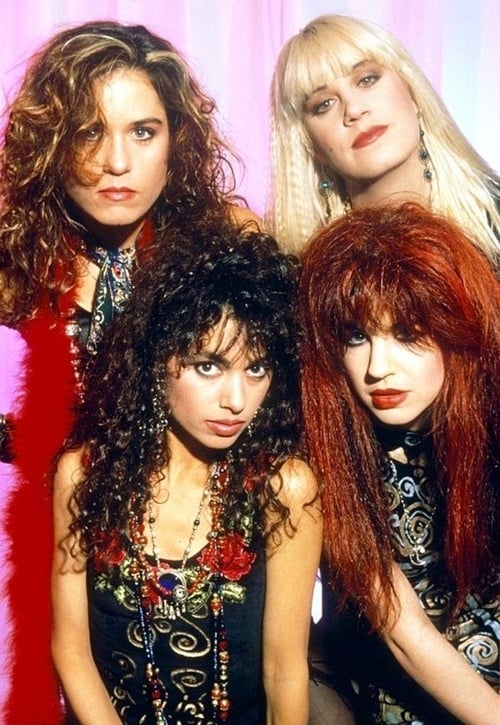 1988 saw the release of their biggest ever hit, which was of course Eternal Flame, a single that was a massive success all over the world and the biggest ever single by an all female band.

Susanna Hoffs was actually naked when she recorded the vocals to Eternal Flame, after hearing that Olivia Newton-John recorded all of her songs in the nude! 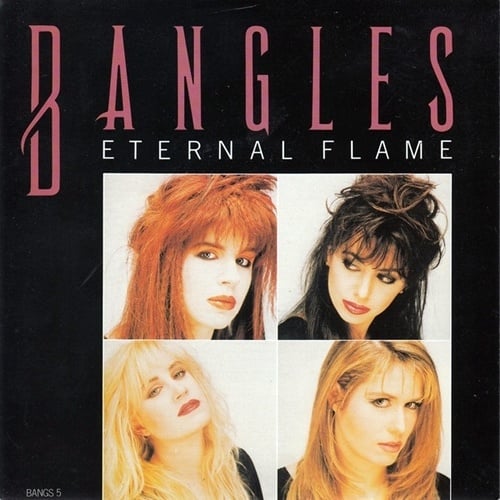 As is so often the case, there was soon friction among the members of the band, which was mainly down to the fact that Susanna Hoffs was often being though of as the lead singer.

Despite the fact that lead vocal (as well as writing) duties on their albums was always shared equally between the girls, most of their singles had Hoffs singing, and the disagreements that arose from this meant that the band members soon went their own separate ways. 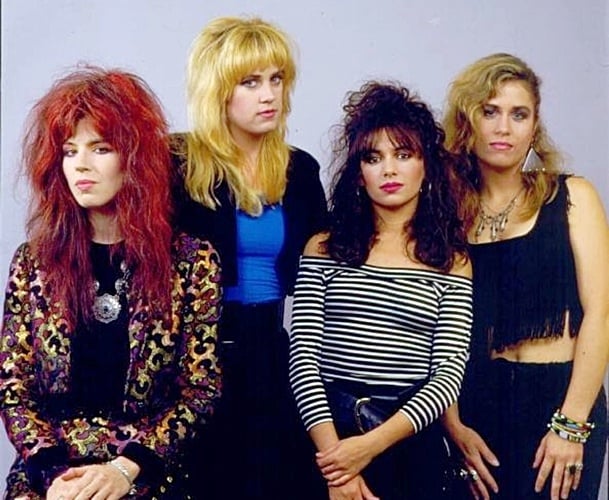 Susanna Hoffs began a solo career, but was dropped by her record label after just two albums, and less than a decade later, the girls began working together once more.

The Bangles officially re-formed to record the song Get the Girl for the soundtrack of Austin Powers: The Spy Who Shagged Me, and they were soon in the studio recording a brand new album. 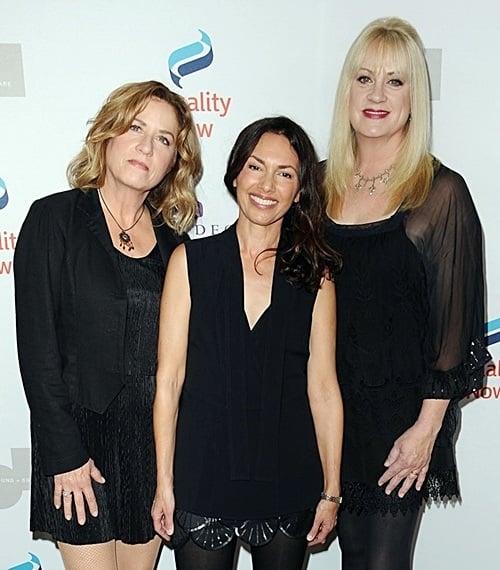 Brilliantly, The Bangles are still together, and still feature Susanna Hoffs, Debbi Peterson and Vicki Peterson, with original member Annette Zilinskas returning to replace Michael Steele, who had actually replaced Zilinskas herself when she left to pursue her own project in 1983.

The band have toured as recently as 2016, and are still seen performing to this day. They also released three new songs in 2018 as part of a compilation album called 3 x 4. 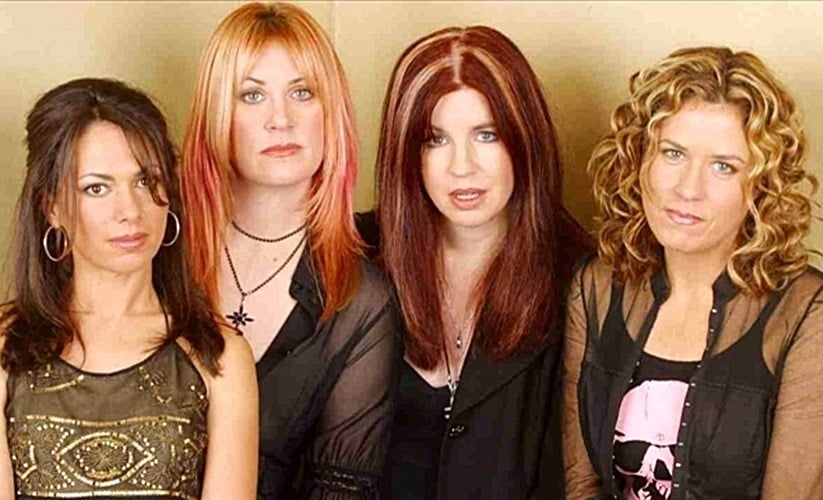 What are your memories of listening to the Bangles back in the late 1980s? Were you a big fan? We would love to hear your stories, so please do post a comment.