Remember S Club 7? Here’s What They’re Up To Now!

If you’ve ever wondered what happened to Jo, Bradley, Rachel, Jon, Hannah, Paul and Tina then you’re in exactly the right place, because we’re about to ‘bring it all back to you’ by revealing what they’re up to now, as well as what they look like these days! 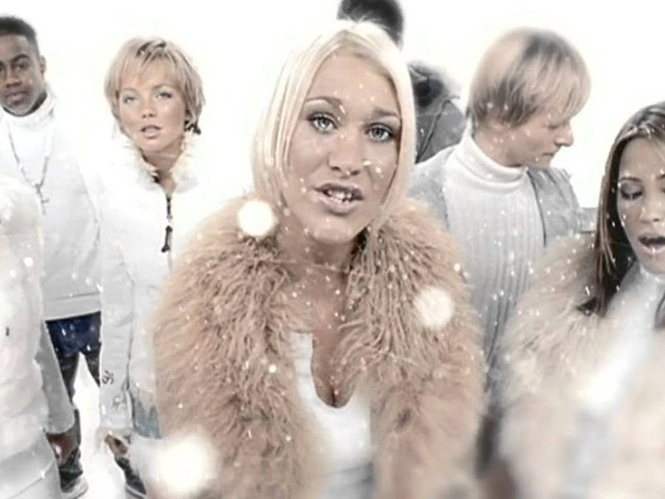 Her undeniably strong voice meant that Jo O’Meara sang lead vocals on most of S Club 7’s songs, and when the band split in 2003 she immediately pursued a solo career.

Unfortunately, despite once being described by her manager Simon Fuller as “the next Christina Aguilera,” O’Meara’s debut solo album only reached number 48 in the UK Album Chart. 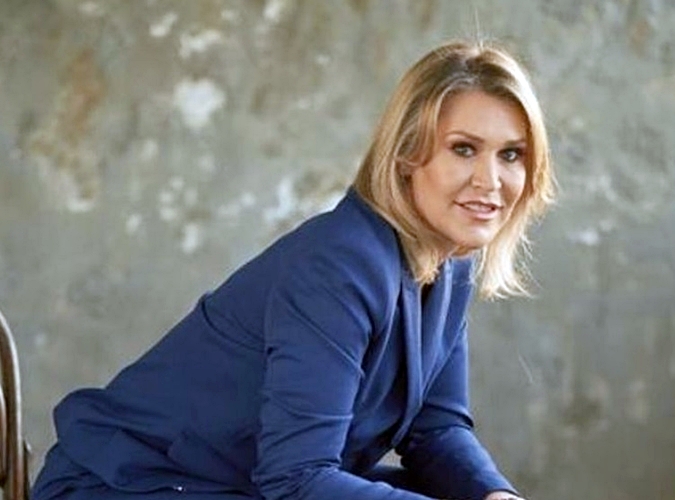 An appearance on the 2007 edition of the reality TV show Celebrity Big Brother did nothing to strengthen O’Meara’s career, when she and fellow contestants Jade Goody and Danielle Lloyd were accused of racism and bullying.

O’Meara, who is now 42 years of age and has a 13-year-old son, released her second solo album With Love in August 2021, but it sadly failed to find much of an audience. 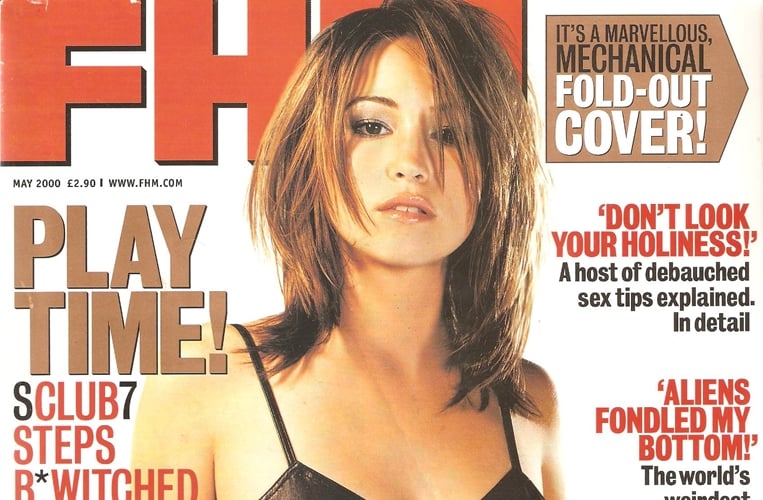 She started out as a model before earning a diploma in Business at the London College of Fashion, but it wasn’t too long before Rachel Stevens decided to pursue a career in the music industry.

Stevens was the only former S Club 7 member who went on to have a successful solo career, with her debut album Funky Dory charting at number nine, and her biggest hit single Sweet Dreams My LA Ex peaking at number two. 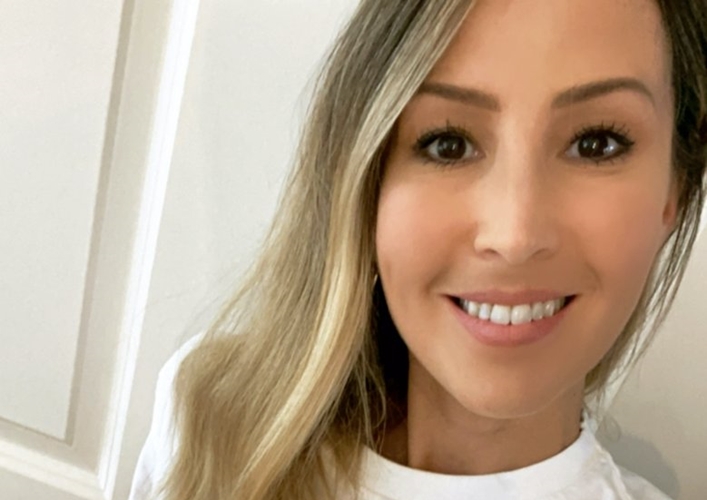 Stevens can occasionally be seen advertising products for the likes of Sky Sports and Marks & Spencer, and soon she will be seen competing in the popular celebrity ice-skating competition Dancing on Ice.

In 2009 Stevens married Alex Bourne in a traditional Jewish wedding, and the couple have since had two healthy daughters. 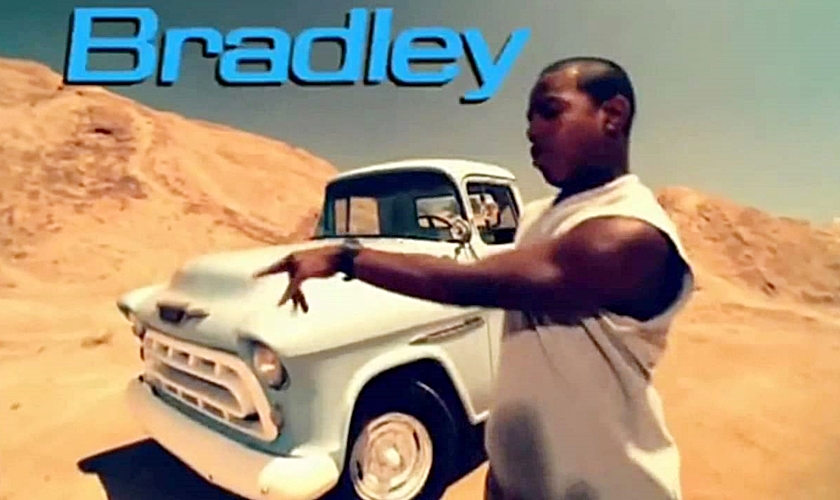 Bradley McIntosh grew up as part of a musical family, with his parents Lorraine and Steve McIntosh having been members of the mid-1980s pop-funk group The Cool Notes. 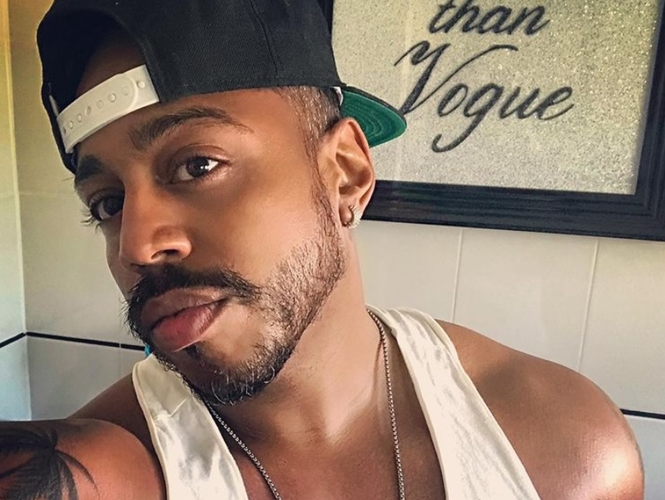 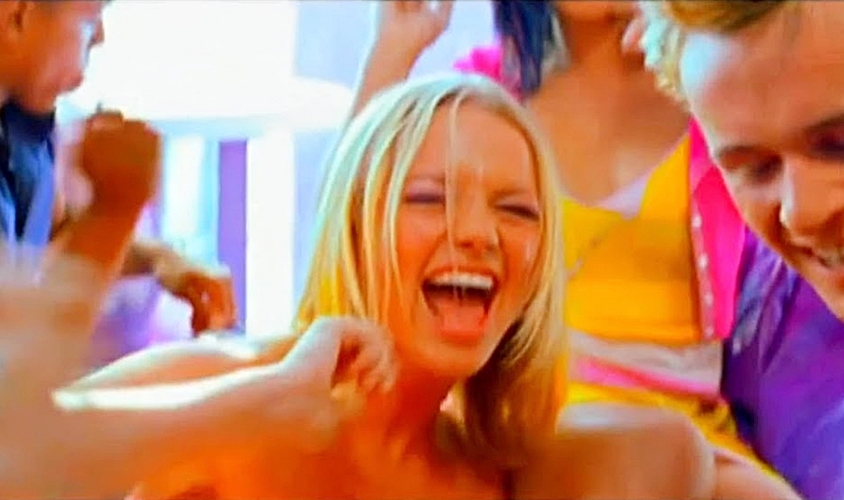 The members of S Club 7 all appeared together in L.A. 7, a TV show that ran alongside their successful pop music careers, but Hannah Spearitt was the only one to continue her career as a TV actor after the band split. 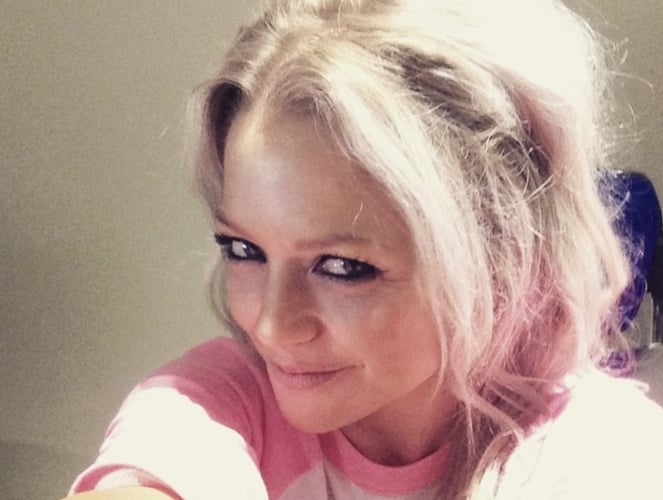 Spearritt is best known for her role in the surprisingly good ITV science-fiction drama Primeval, but has since had recurring roles in both Casualty and EastEnders. 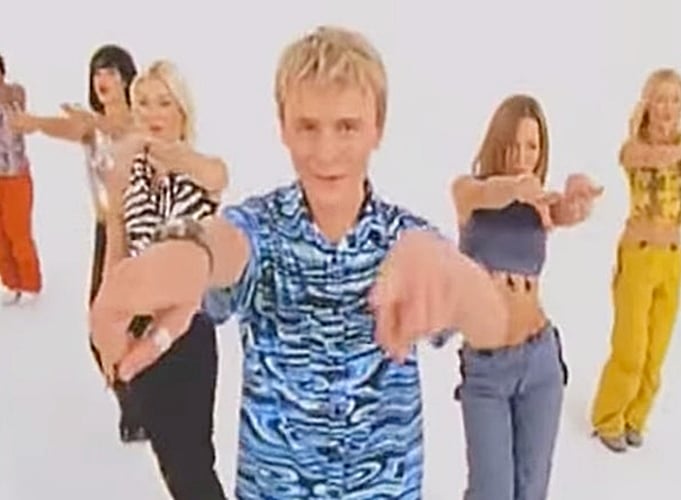 Jon Lee pursued a career in musical theatre when S Club 7 came to an end, appearing in a number of big West End productions including Oliver!, Jersey Boys and Les Misérables. 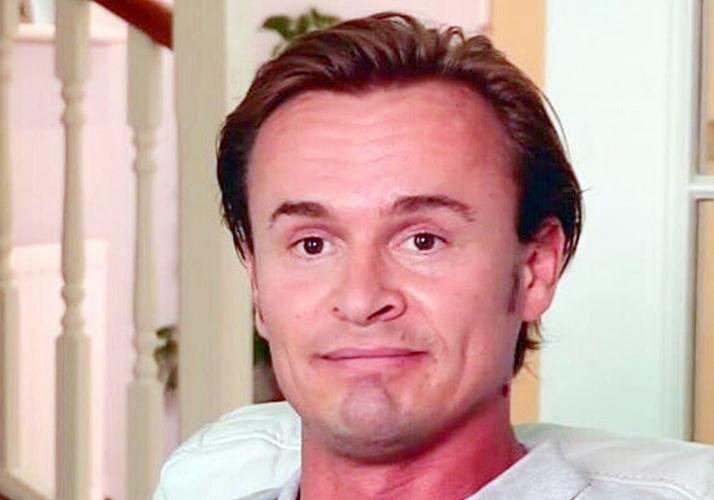 In a 2010 magazine interview, Lee revealed that he was gay, something he had already confided to friends and family members about a number of years earlier. 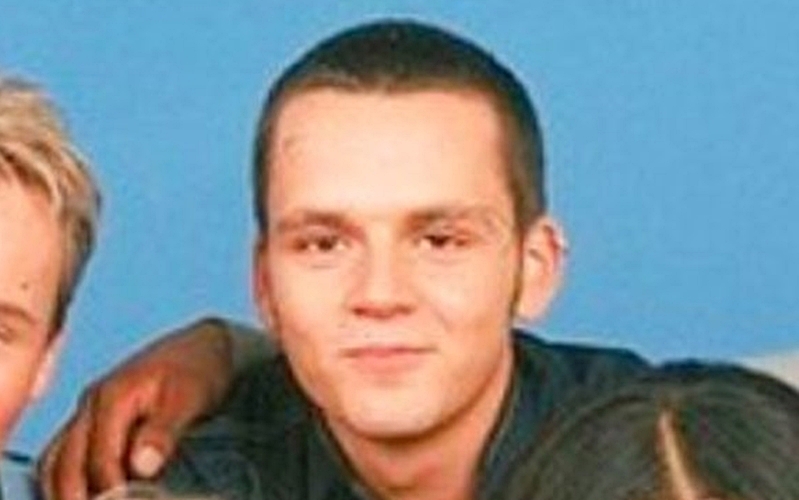 Post-S Club 7, Paul Cattermole joined a “Limp Bizkit and Rage Against the Machine”-style band called Skua, but they disbanded after only a year after failing to sign a deal with a record label. 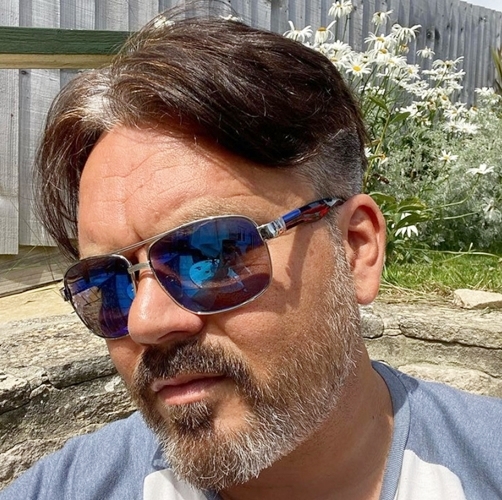 Cattermole filed for bankruptcy in 2014, at which time he also famously sold his prized Best British Breakthrough Act Brit Award on eBay, saying “there are bills to pay.” 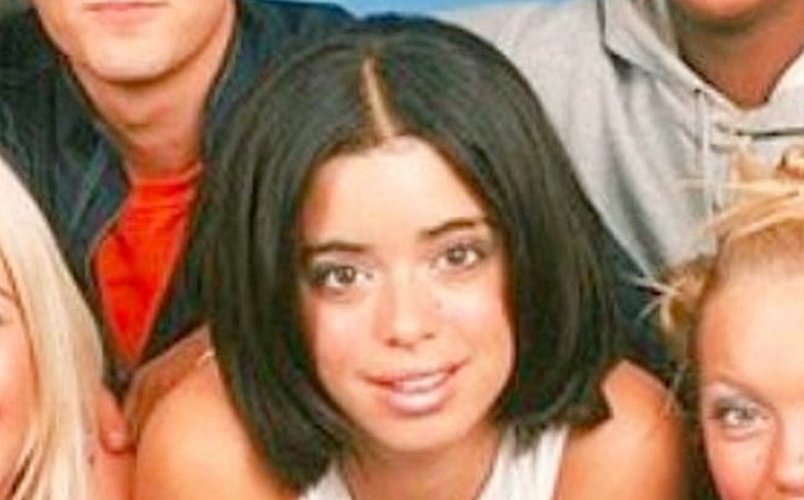 Her time in S Club 7 meant that Tina Barrett had to turn down the opportunity to be a member of the British girl group Mis-Teeq, who went on to have two top ten albums. 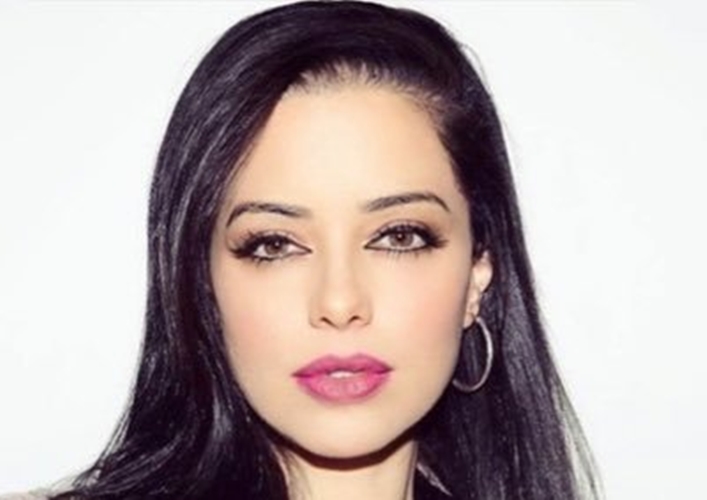 As well as continuing to perform S Club 7 hits alongside Bradley McIntosh, Barrett recently released a single called Mwah Mwah, and is also mum to a five-year-old boy called Roman.