Remember Roseanne? Here’s What The Family Look Like Today!

A classic sitcom that was on the air between 1988 and 1997 before being revived in 2018, Roseanne gave us a realistic and hilarious look at the everyday life of a suburban American family. The show starred Roseanne Barr as the titular Roseanne Conner and John Goodman as her husband Dan, and it was one of the first sitcoms to feature a family where both parents worked away from home. So what on earth happened to the Conners after Roseanne first went off the air, and what do the cast even look like these days? Read on to find out! 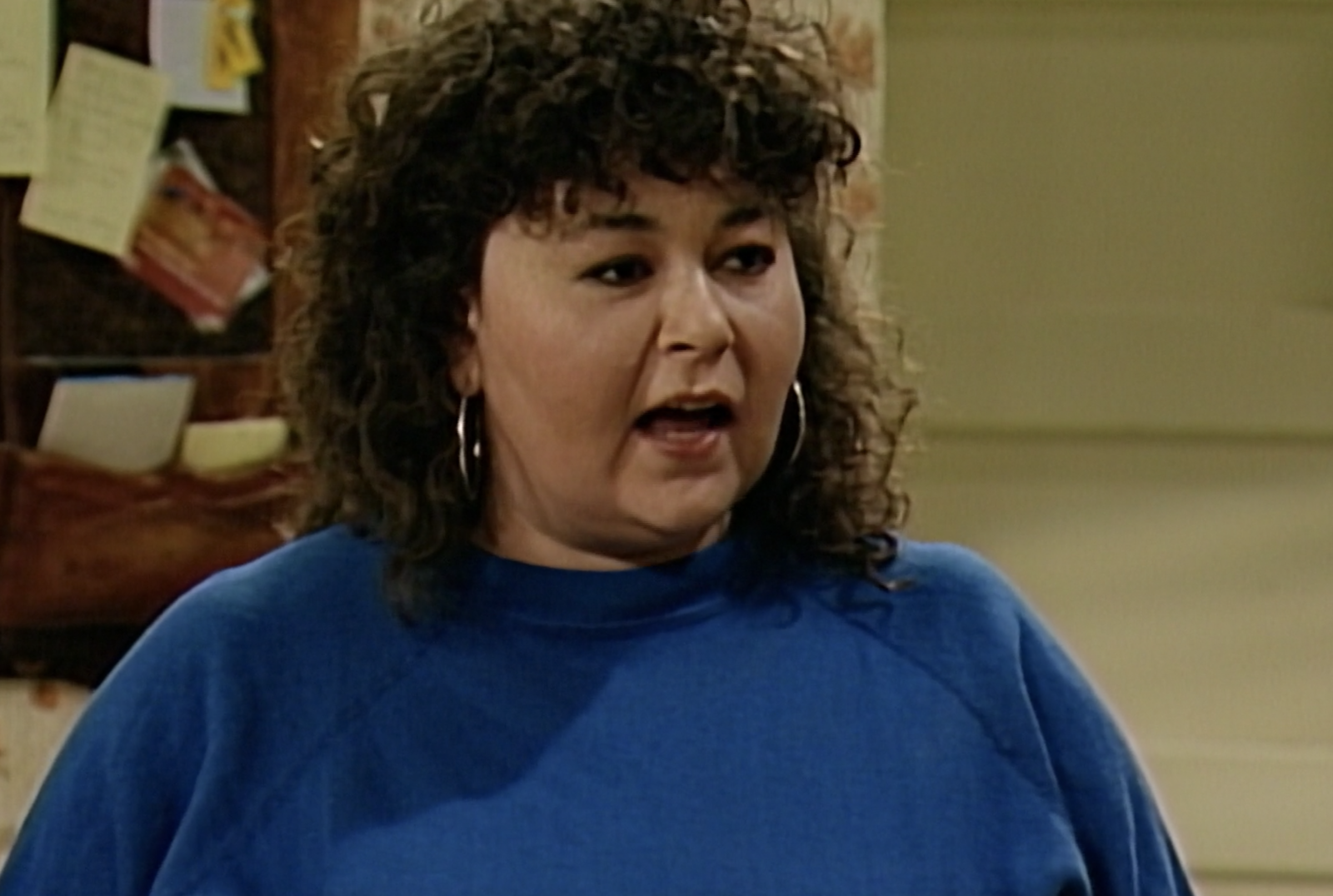 Originally a worker at Wellman Plastics alongside her sister Jackie and friend Crystal, Roseanne Conner’s brutal honesty led to her being one of our favourite sitcom characters of all time.

Actress Roseanne Barr began her career as a stand-up comedian before she landed the leading role in a sitcom that would very quickly turn her into a household name. 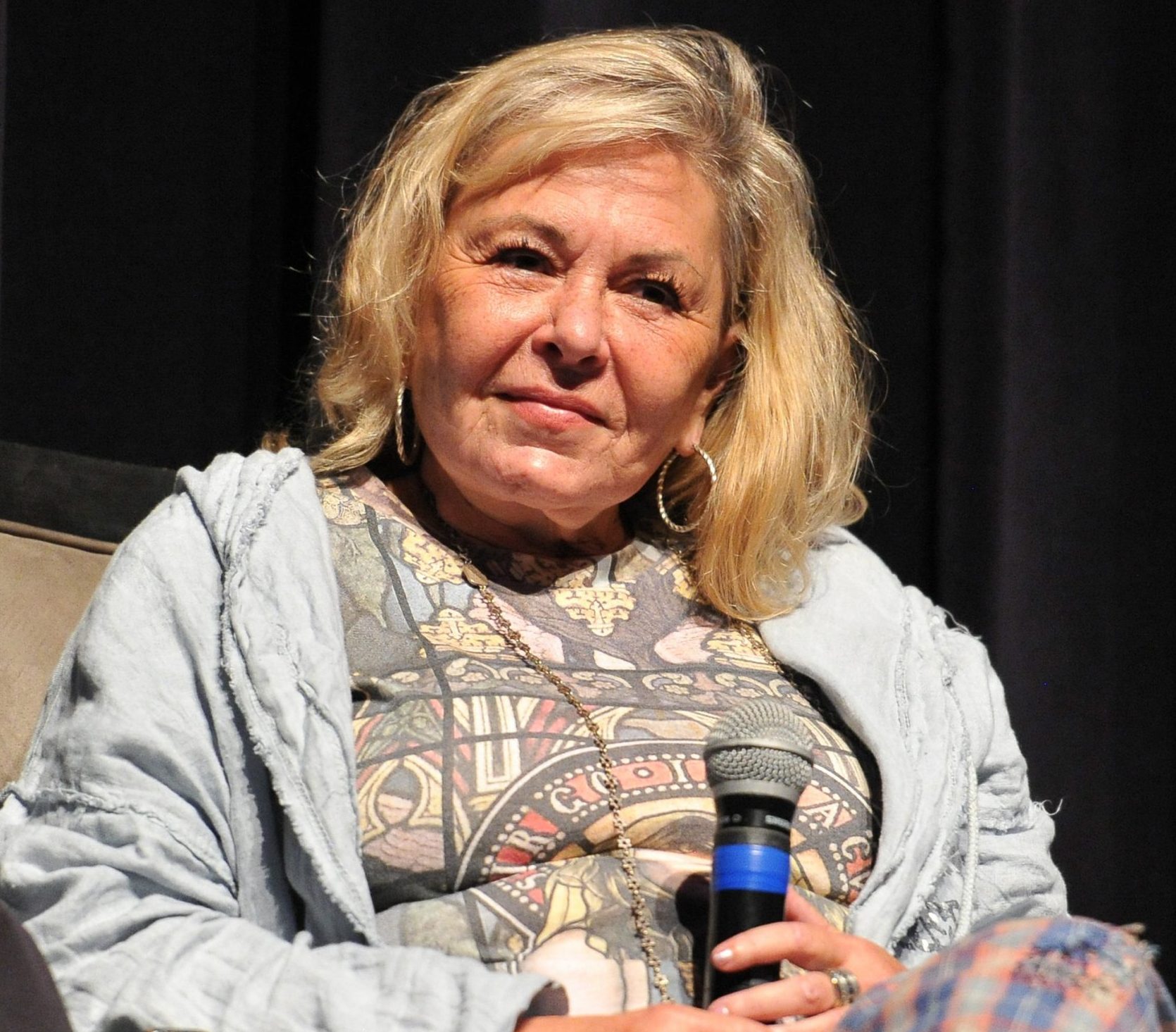 Barr went on to win nearly 70,000 votes when she ran for the US presidency in the 2012 election, as leader of the left-wing Peace and Freedom Party.

Unfortunately, the 2018 Roseanne revival had to be cancelled after Barr tweeted a comment that she referred to as “a bad joke,” but which was considered by many to be racist. 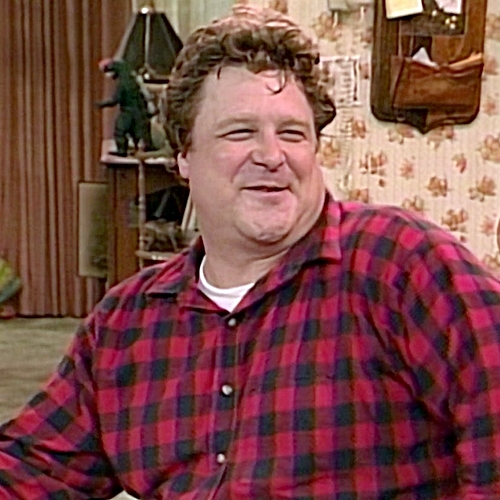 Starting the show as a construction contractor who has a difficult relationship with his womanising dad, Dan Conner was played brilliantly by the talented John Goodman, earning him a Golden Globe Award for Best Actor in 1993.

Beginning his acting career in TV commercials and plays before making his film debut in 1982, Goodman would quickly become one of the most sought after and well-regarded stars in Hollywood. 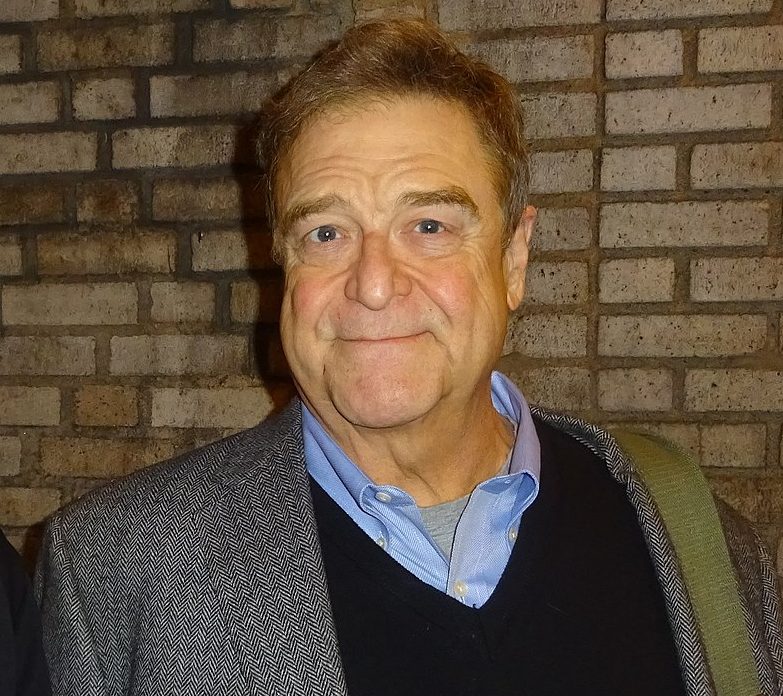 Goodman has appeared in a number of Coen brothers films, including Raising Arizona, Barton Fink, The Big Lebowski and O Brother, Where Art Thou?, as well as major blockbusters like The Flintstones.

A former alcoholic who has been sober since 2007, Goodman has most recently been seen in the HBO comedy The Righteous Gemstones. 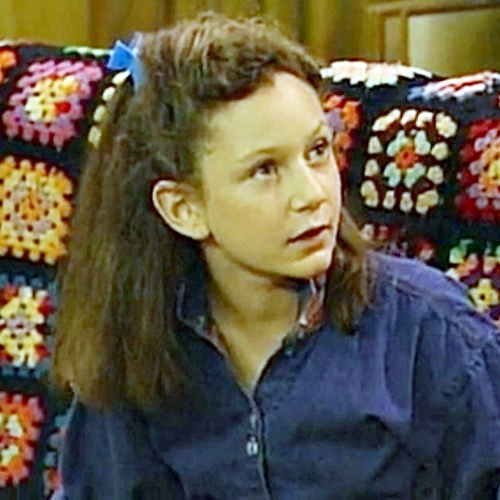 The sarcastic tomboy Darlene began the show struggling with the issues that come with hitting puberty, and unlike her on-screen sister Becky, Sara Gilbert would star in Roseanne throughout the entirety of its 10 seasons.

Gilbert received two Primetime Emmy Award nominations for her role in the show, which she landed at the age of 13 after a handful of appearances in TV commercials and TV movies. 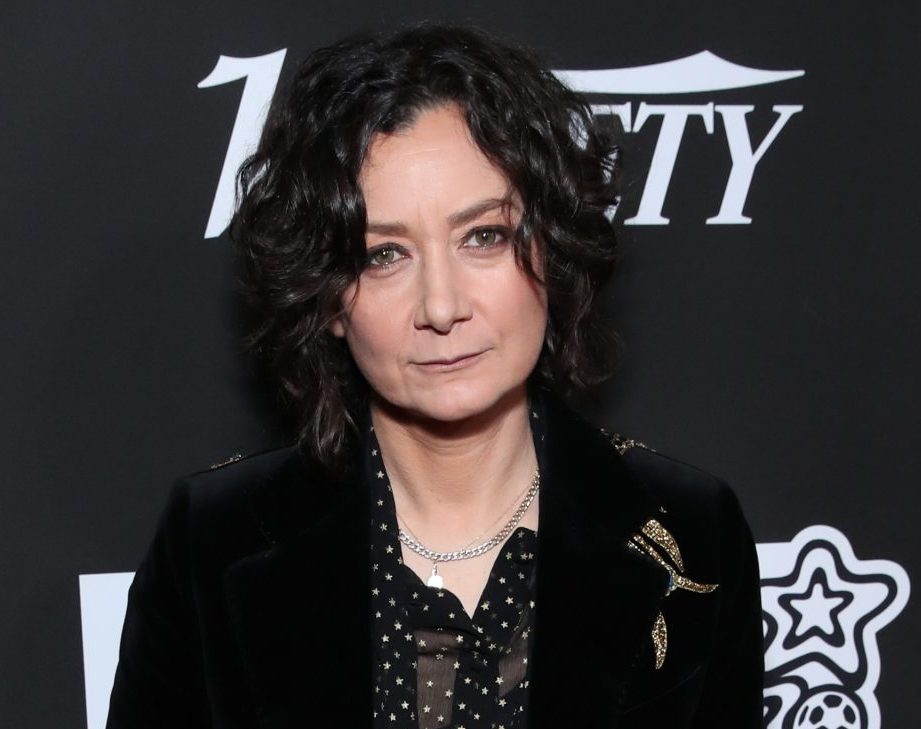 As a teenager, Gilbert dated her Roseanne co-star Johnny Galecki before realising she was a lesbian.

She appeared in the films Poison Ivy and Riding in Cars with Boys alongside Drew Barrymore, was co-host of a daytime talk show called The Talk, and had a major role in the comedy TV series The Big Bang Theory. 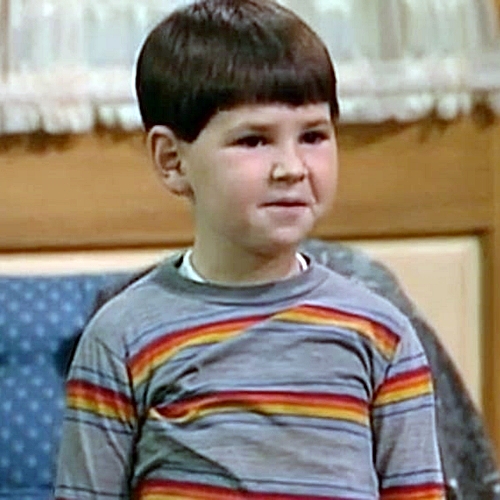 Michael Fishman, who had no acting experience whatsoever when he landed the role of D.J. Conner in Roseanne, starred in the show from the age of six to 15.

Six-year-old Fishman was offered the part after a meeting with Roseanne Barr, during which he told her the joke “why did the turtle cross the road? It was the chicken’s day off.” 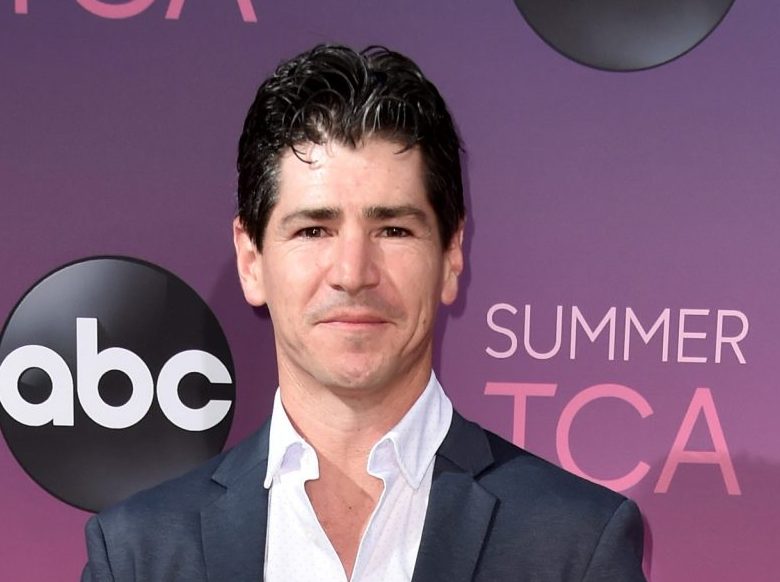 In 2018, Fishman joined his on-screen siblings in the Roseanne spin-off The Conners, and it was recently announced that he will be directing the seventh episode of the show’s third season. 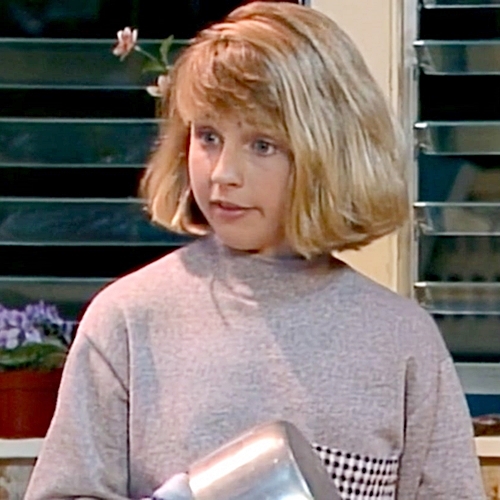 Played by Lecy Goranson during the first five seasons as well as seasons eight and ten (and by Sarah Chalke in series six, seven and nine), Becky Conner starts the show experiencing problems of a romantic nature with her first boyfriend, Chip.

Lecy Goranson landed the role of Becky after attending what was only her second ever acting audition, and would later appear in a number of different TV shows. 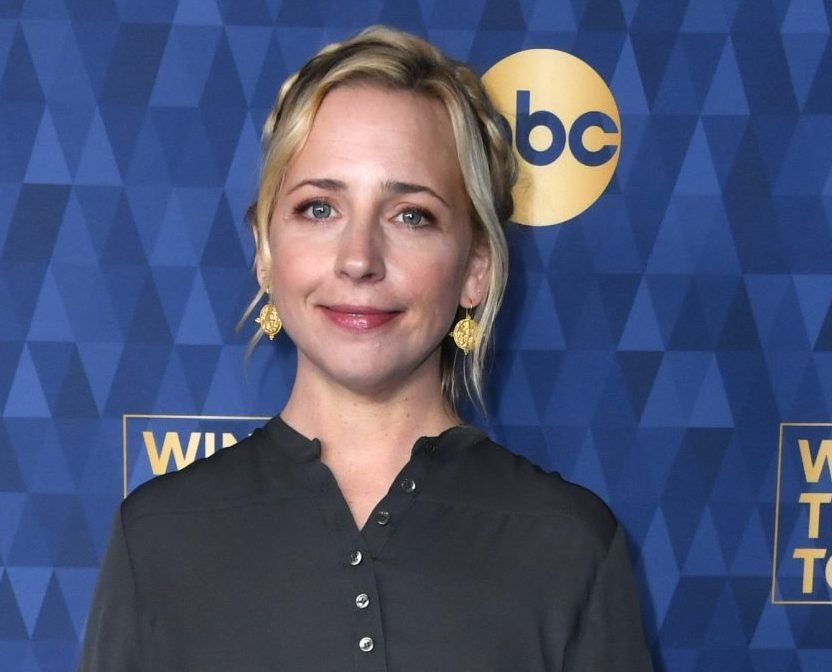 Goranson guest starred in Sex and the City, Law & Order: Special Victims Unit and Fringe, and also had supporting roles in films like How to Make an American Quilt and Boys Don’t Cry.

The last film she appeared in was Hurricane Bianca 2: From Russia with Hate, and she can currently be seen on TV screens in Roseanne spin-off The Conners. 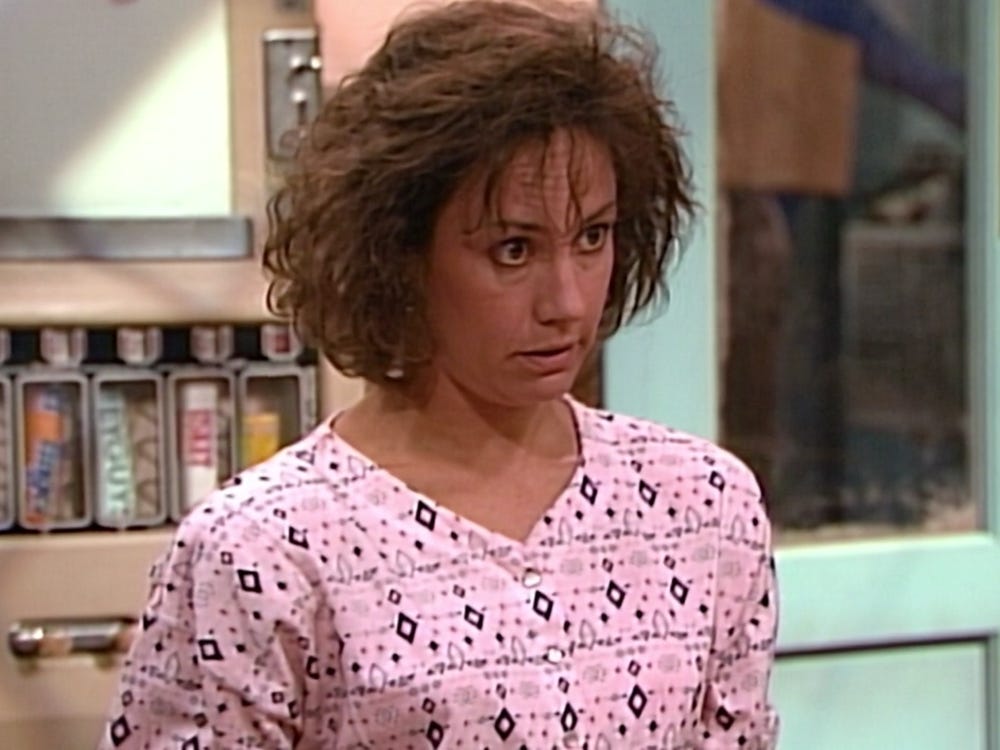 After earning a BA in Theatre in 1976, Laurie Metcalf worked extensively on the stage, while also taking supporting roles in such films as Desperately Seeking Susan, before rising to fame as Roseanne’s sister Jackie.

Metcalf continued to take the odd film role during Roseanne’s run, including parts in Uncle Buck, JFK – and, most famously, voicing Mrs. Davis (better known as Andy’s Mom) in Toy Story and its sequels. 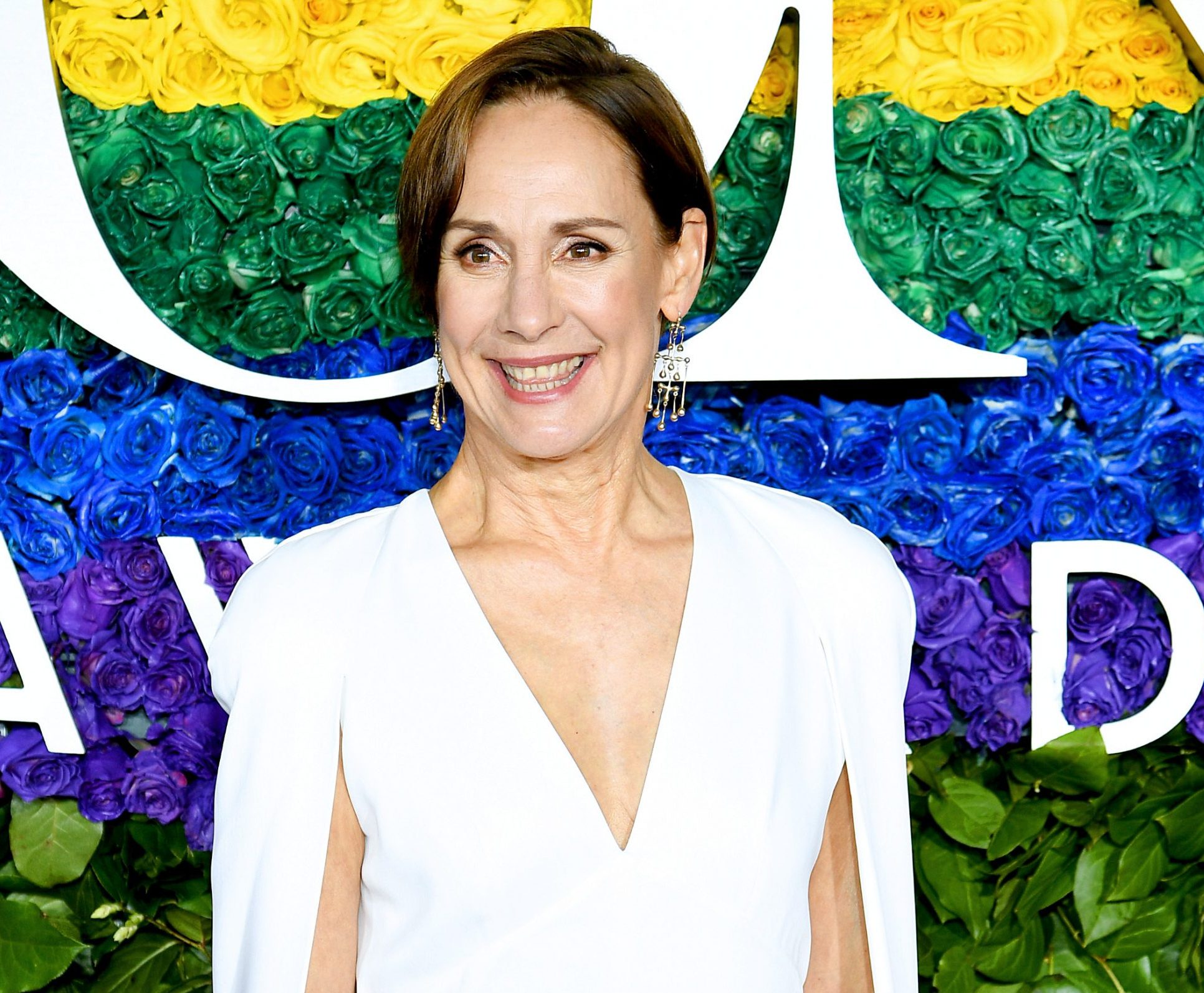 After Roseanne, Metcalf clocked up many guest appearances on other sitcoms including Dharma & Greg, Malcolm in the Middle, Frasier and Absolutely Fabulous. She has also continued to work in theatre, garnering six Tony Award nominations including two wins for A Doll’s House Part 2 and Three Tall Women.

Before The Conners, Metcalf was already familiar to contemporary sitcom viewers for her recurring role as Sheldon’s mother Mary Cooper in The Big Bang Theory. She also got a Best Supporting Actress Oscar nomination in 2018, for Lady Bird.