Remember Rod, Jane And Freddy? Here’s What They Look Like Now!

We all remember Geoffrey, George, Zippy and Bungle, and we all remember the classic and memorable theme tune that encouraged us to “paint the whole world with a rainbow”.

But what happened to the three performers who would treat us to a song and dance sequence every episode? 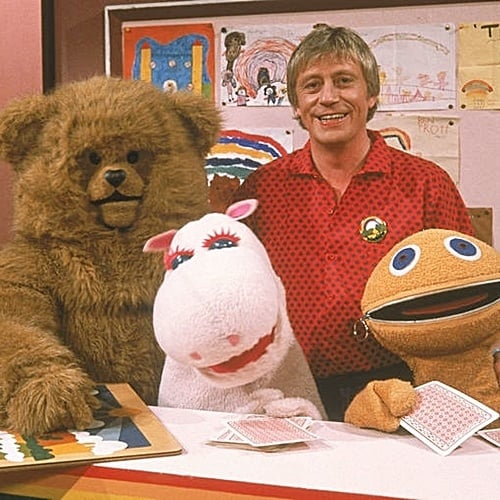 We are of course referring to the legends that are Rod, Jane and Freddy, and today you’re going to find out one, what they’re up to these days, and two, what on earth they look like!

And we’ll tease you with the quite shocking and wonderful news, that 2 of the trio are now in fact married! (Sadly it’s not Rod and Freddy, because that would have been amazing). 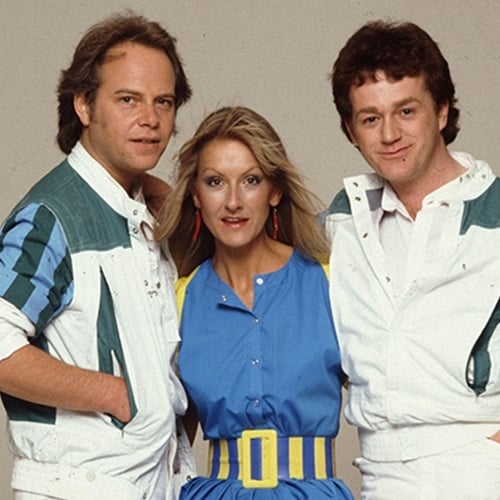 When Rainbow first hit our TV screens all the way back in 1972, the singing and dancing trio actually consisted of Charlie Dore, Julian Littman and Karl Johnson.

Rod Burton and Jane Tucker debuted in 1974 but they were they were originally ‘Rod, Jane and Matt’, with Matt being Matthew Corbett who you’ll know from The Sooty Show fame. Matt was replaced in 1977 by Roger Walker, before Freddy Marks joined in 1981. But what are the legendary trio up to these days? Keep reading to find out! 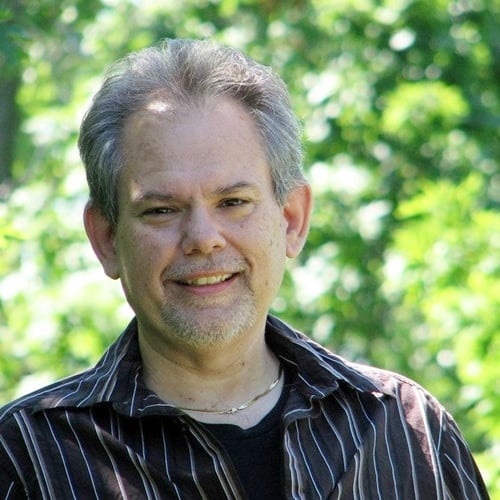 Rod Burton had originally planned to be a Graphic Artist before he entered the world of music and performing. He currently lives in London and is semi retired, although he still writes songs to keep himself busy! 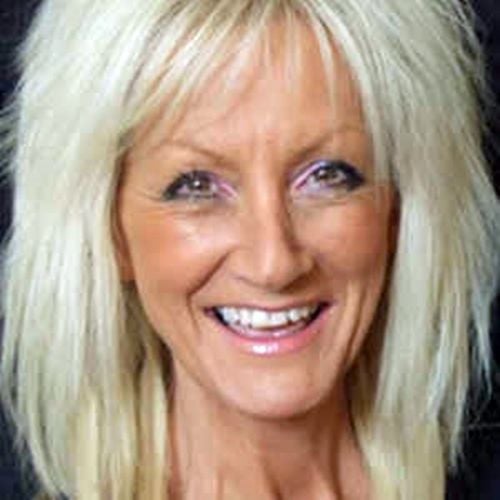 Jane Tucker was born into the music industry, as her grandmother was an opera singer, her mum a pianist, and her dad the drama director for the BBC!

Jane has written a number of songs for stage shows and pantomimes, as well as the entire score for the musical Wizadora. 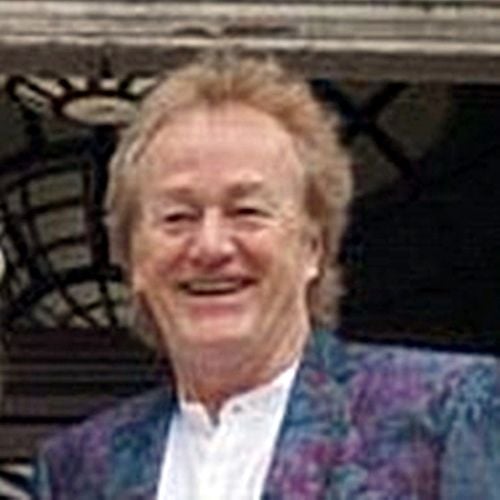 Before starring in Rainbow, Freddy Marks played in a number of bands, as well as appearing in various shows and amateur productions at his local theatre.

He went on to perform in a number of West End shows, and bizarrely, 80s legend Bill Oddie recently revealed on a panel show that Freddy once saved him from drowning! 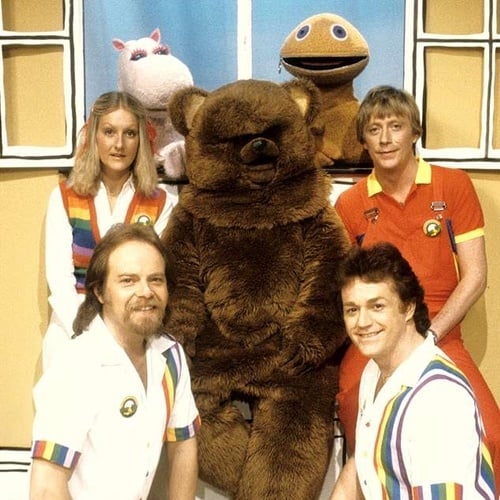 Rod, Jane and Freddy wrote over 2,500 songs during their 3 decades on TV, and also wrote and produced 10 albums, 24 videos, and even jingles for radio and songs for pantomimes!

But the greatest news of all, that we alluded to in our introduction, is that 2 of the trio are now in fact married! Yes, Freddy Marks and Jane Tucker began a relationship all the way back in 1985, and they finally tied the knot in May 2016. Jane had previously been married to Rod Burton, the other member of the trio! 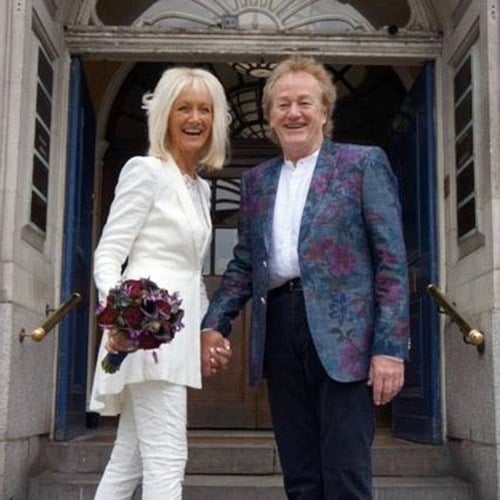 Finally, if you get the chance, do check out Rod Jane and Freddy in the infamous lost ‘X-Rated’ Rainbow episode, that was filmed by producers as a joke and then locked away, only to be discovered years later.

It features such classic lines as Bungle saying “Oooh, Geoffrey, we could all play with our twangers couldn’t we? Let’s play the plucking song. Rod and Roger can get their instruments out and Jane’s got two lovely maracas!” Brilliant! 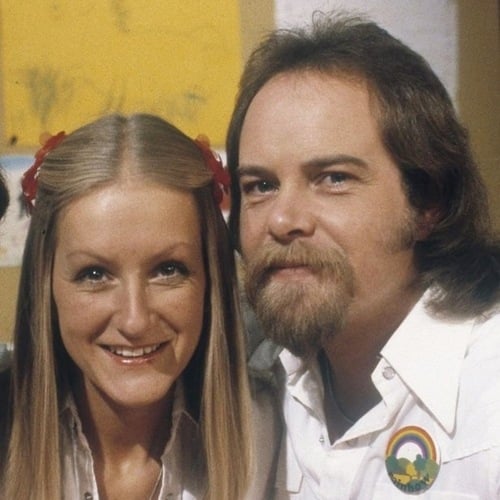 Sadly, that’s all the multicolored fun we have time for today. Be sure to post a comment letting us know your memories of watching this legendary children’s TV show.