Remember Richard Dean Anderson? Here’s What He Looks Like Now!

We don’t know about you, but we loved acting out some of MacGyver’s adventures with our friends and siblings, even though some episodes of his TV show were actually a little bit scary. Remember the one that featured flesh-eating ants?

And if you’ve ever wondered what became of the actor that played MacGyver, then you’ve come to the right place. Read on to find out what became of him, what he’s up to now, and perhaps most importantly, what he looks like these days! 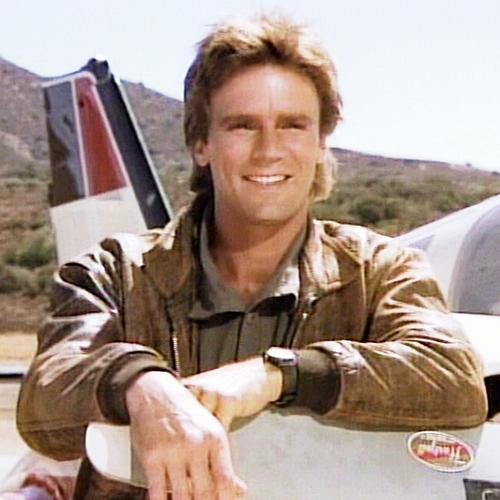 MacGyver was a US TV show created by Lee David Zlotoff which lasted for seven years, airing between 1985 and 1992.

The title character Angus MacGyver was a United States government agent, and he was portrayed brilliantly by the gorgeous Richard Dean Anderson, who is the focus of our attention today. 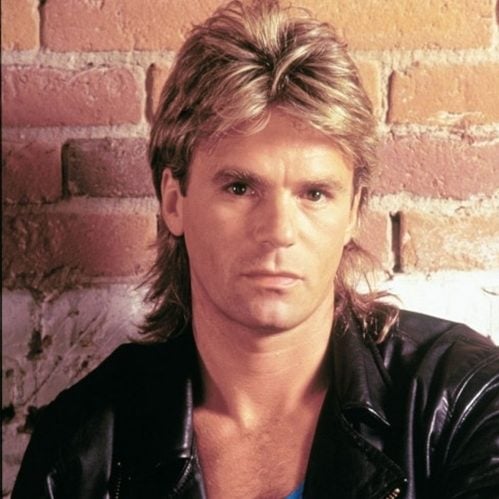 MacGyver was extremely successful and gained a loyal following which lasts until this day, resulting in two TV movies as well as games, toys and books.

The character Angus MacGyver served in the Vietnam War as a Bomb Technician, a semi-decent explanation for why he appeared to be a genius when it came to science and solving complex problems. 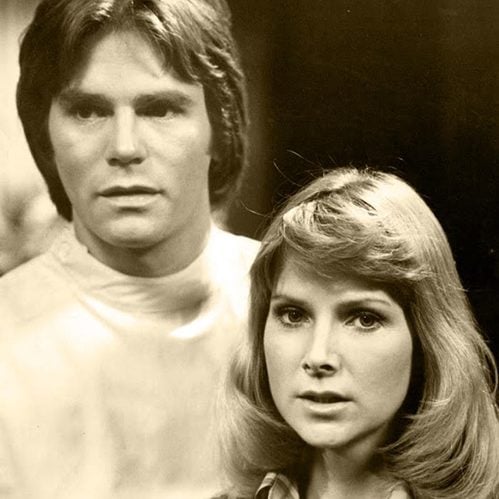 The main pull of the show was the way he would make amazing things out of ordinary day to day objects, utilizing whatever he could find around him, but usually including his Swiss army knife, matches and duct tape.

But despite it being the one show that he is remembered for, Richard Dean Anderson actually had a rather varied and interesting career. 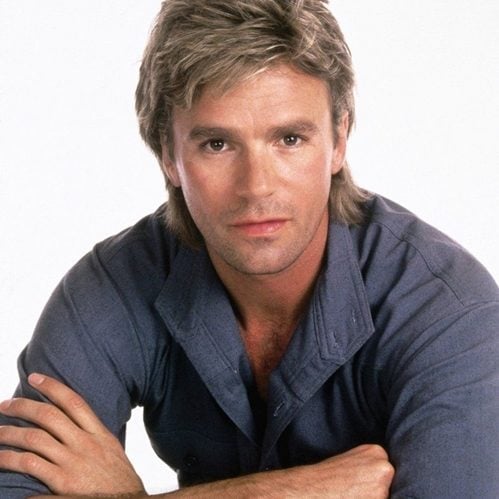 Anderson started his TV career at the age of 26, playing a Doctor in the US soap opera General Hospital.

Once MacGyver ended, he appeared in a number of movies, including Through the Eyes of a Killer in 1992, Pandora’s Clock in 1996 and Firehouse in 1997. 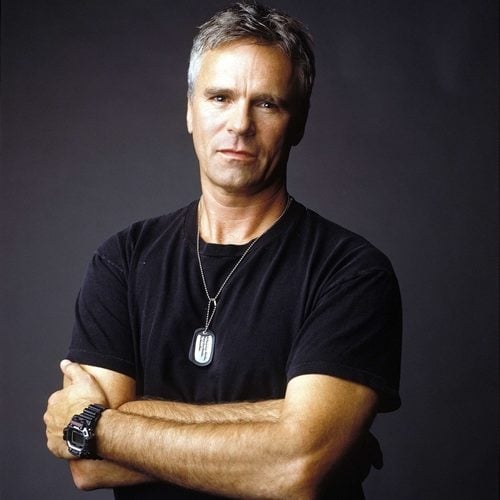 But before that, in fact whilst MacGyver was still on the air, Anderson was reported to have turned down the lead role in Die Hard before it was given to Bruce Willis.

And Anderson wasn’t alone, because it was reported that the chance to star in the movie was also turned down by Clint Eastwood, Sylvester Stallone, Robert De Niro, Harrison Ford, Mel Gibson, Richard Gere, Nick Nolte, Don Johnson and Burt Reynolds! 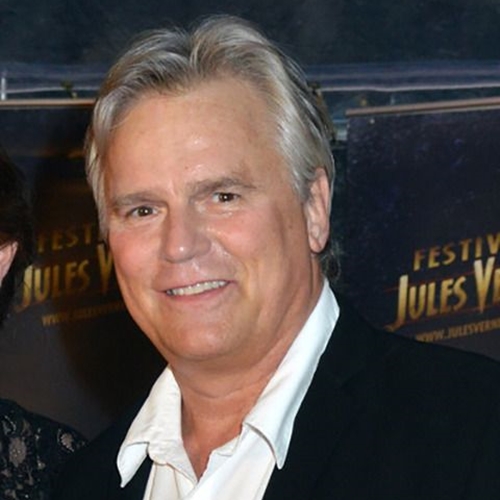 Anderson returned to our TV screens in 1997, playing Jonathan ‘Jack’ O’Neill in Stargate SG-1, which was a spin-off of the rather underrated 1994 Stargate movie. 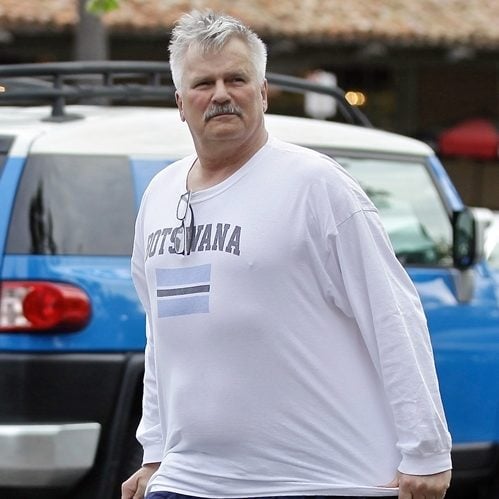 He revealed that he decided to leave Stargate SG-1 because he wanted to spend more time with his daughter Wylie.

“Being a father, well, I don’t know if this is a change,” Anderson was quoted as saying, “but it makes me want to get out of here faster. Get off the clock. Just because the baby is my reason for living, my reason for coming to work.”

He hasn’t been seen on TV or in the movies at all in recent years, so we can only assume he has quite justifiably retired. But if we’re being selfish, then we’d love to see a little bit more of this 80s legend in the years to come!