Remember Paul Nicholls? Here’s What He Looks Like Now!

Some actors are an extremely important part of our daily lives, so much so that we almost consider them to be part of our family.

This is especially the case when it comes to soap stars, as they’re people that we watch multiple times a week, and whose on screen lives are usually far more exciting and dramatic than our own!

But then one day they leave the soap and they’re forgotten about almost instantly, consigned to the back of our minds as we instead focus our brain power on the brand new family that has just moved onto the street. 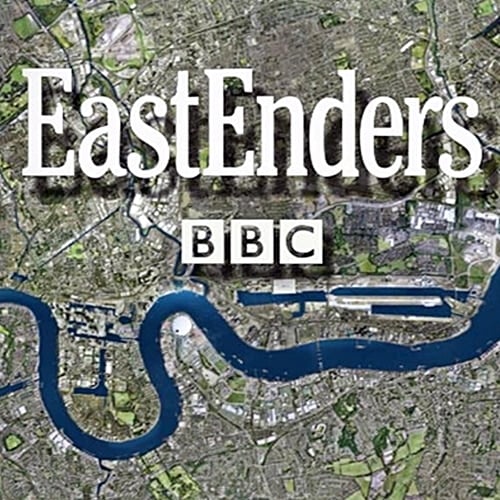 There are many examples of actors who were massive soap stars one minute, but were very quickly forgotten about, and today we’re going to focus on one who we know many of you once had a massive crush on.

Paul Nicholls, who turns 42 this year and was actually born Gerard Paul Greenhalgh, is best known for starring as Joe Wicks in EastEnders, but as you’ll see, he actually had a fairly varied and interesting acting career. 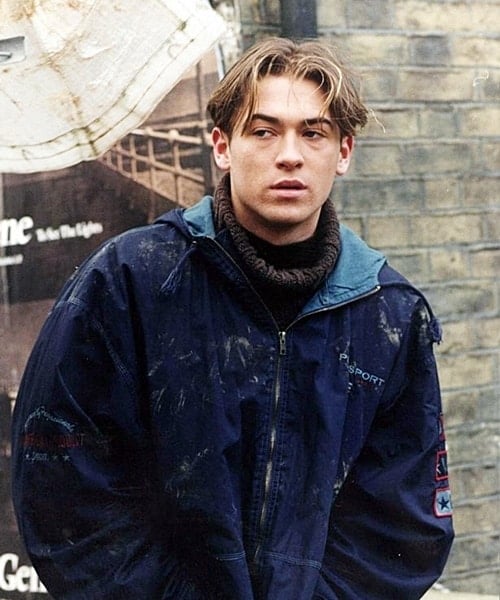 Nicholls made his acting debut all the way back in 1990 when he was only 10 years old, in the drama Children’s Ward.

He went on to star in the BBC children’s show Earthfasts, as well as in The Biz, a drama about a teenage performing arts school. 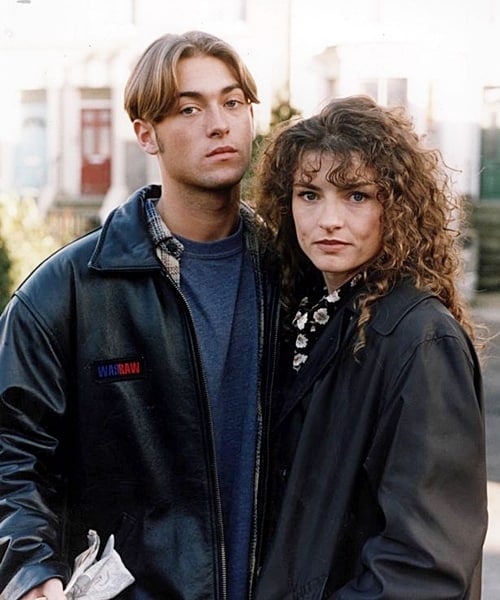 Believe it or not, his next role as Joe Wicks in EastEnders only lasted for just over a year, but it was enough to cement him as one of biggest heartthrobs of the era.

Nicholl’s new status meant that he appeared on many magazine covers in the mid to late 90s, including Big!, Just Seventeen, Live & Kicking and Smash Hits. 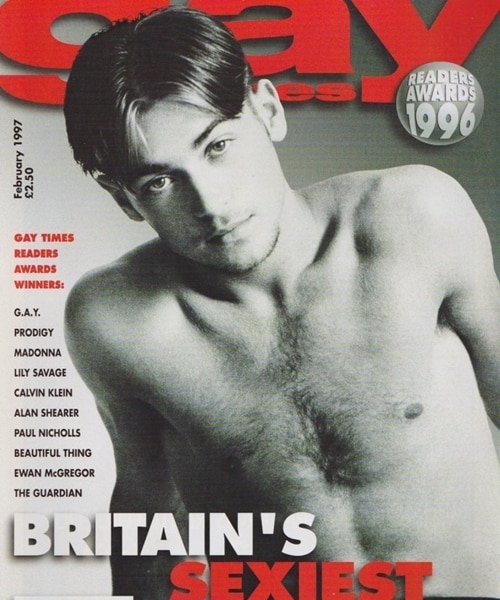 Despite never again hitting the dizzy heights of his mid 90s fame, Nicholls has been prolific in both TV and film, as well as on the stage.

His movie appearances have included roles in The Trench, Bridget Jones: The Edge of Reason and Goodbye Charlie Bright, and he has also appeared in the TV shows City Central, Clapham Junction and Secret Diary of a Call Girl. 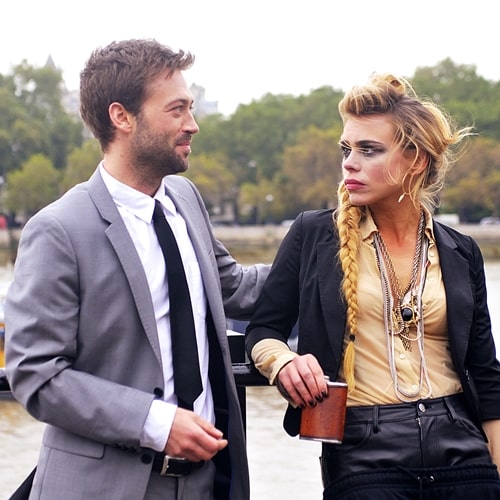 More recently, in July 2017, Nicholls was seriously injured after falling from a waterfall whilst holidaying in Thailand. 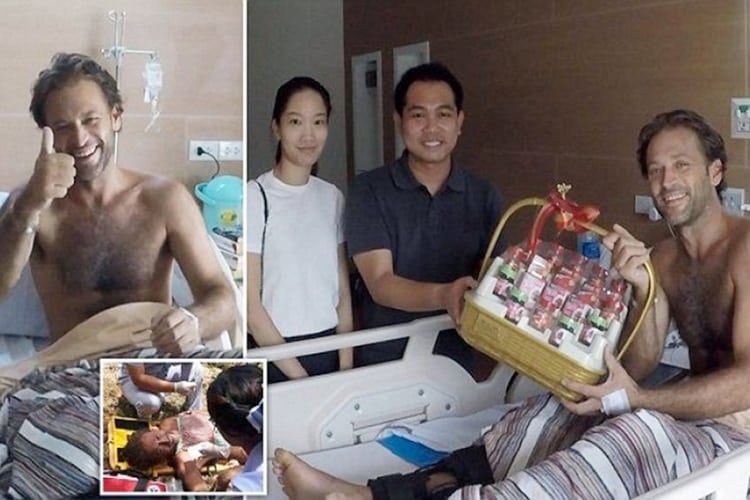 His fall from the waterfall in Ko Samui meant that he was stranded for three days with two broken legs and a shattered knee, after his mobile phone was damaged in the accident, leaving him unable to call for help.

Thankfully, some local people noticed Nicholls’ abandoned motorbike nearby and alerted the police, who with the help of volunteer rescuers were able to locate him. 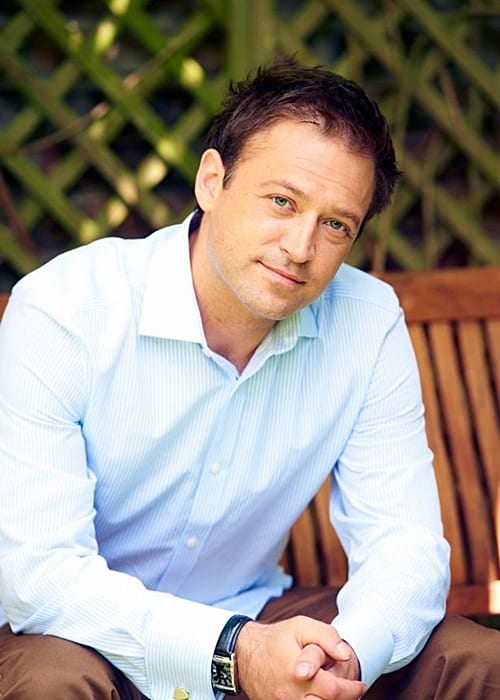 Nicholls has recovered well from his injuries, and later revealed the full extent of his ordeal, saying “I remember bits and bobs. I was hallucinating at one point. I thought people were opening their front doors and saying, ‘shut up’ and ‘be quiet.'”

Recently, he has played Steve Bell in the Channel 4 drama Ackley Bridge, and in 2018 he starred in Foxfinder at the Ambassadors Theatre.