There are many TV actors who have become massive heartthrobs over the years, and Nick Berry must surely be up there with the most popular of them all. Berry has many strings to his bow, some of which we’ll come to later, but he is best known for two particular TV roles.

They are of course Simon Wicks, who appeared in EastEnders in the late 1980s, and PC Nick Rowan, who was the main character in the popular laid-back Sunday evening drama Heartbeat during the 1990s. 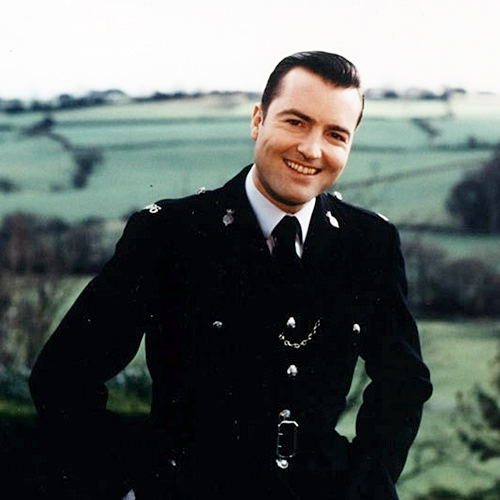 You may recall that Berry also tried his hand at being a pop star, something else that he was really rather good at.

Berry even made it to the number one spot in the UK Singles Chart in 1986 with his single Every Loser Wins, and in 1992 also released the Heartbeat theme tune, which was actually a cover of a 1958 song by Buddy Holly. 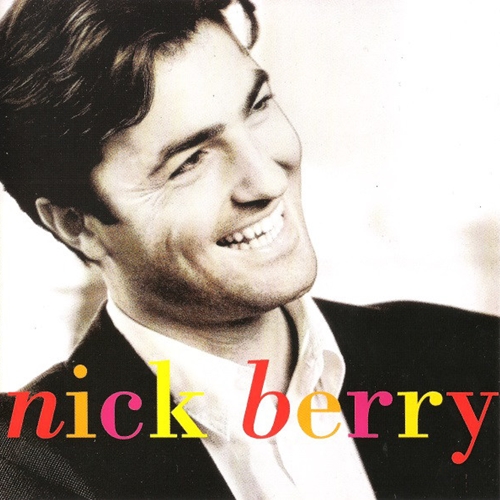 Born in April 1963, Nick Berry started acting at the age of eight, and after attending the Sylvia Young Theatre School in London, had a number of minor roles in TV shows, films and on the stage.

His big break came when he was offered the role of Simon Wicks in the BBC soap EastEnders, shortly after the programme first hit our TV screens in 1985. Unbelievably, just before Berry was due to start filming he fractured his skull in a car crash, but he thankfully made a full and quick recovery and was able to start his new job on schedule. 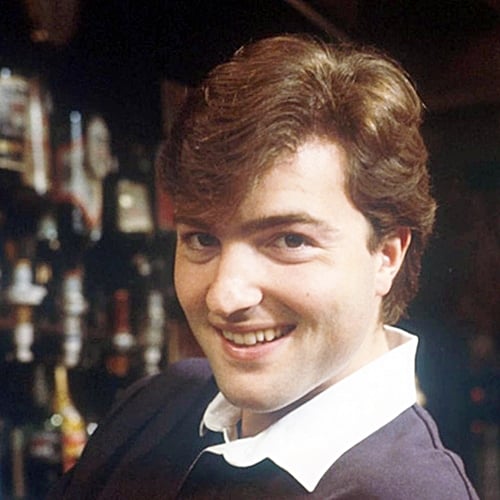 It was during his time in EastEnders time that Berry became something of a heartthrob, receiving a large amount of fan mail from his many admirers.

Berry was a regular in the soap until 1990, at which time he took a break to record an album from which the aforementioned number one single Every Loser Wins came. 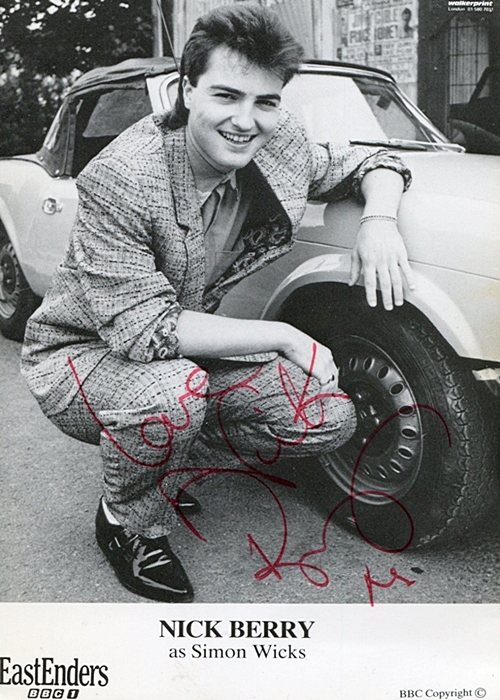 Despite having the biggest selling single in the UK in 1989, Berry’s pop career subsequently suffered something of a dip, so he returned to EastEnders for a short time, before being offered the role of PC Nick Rowan in the ITV drama Heartbeat in 1992.

Berry starred in Heartbeat for 6 years, and as we’ve already mentioned, it also saw him return to the music business with the Heartbeat theme tune, which reached number two in the UK charts. 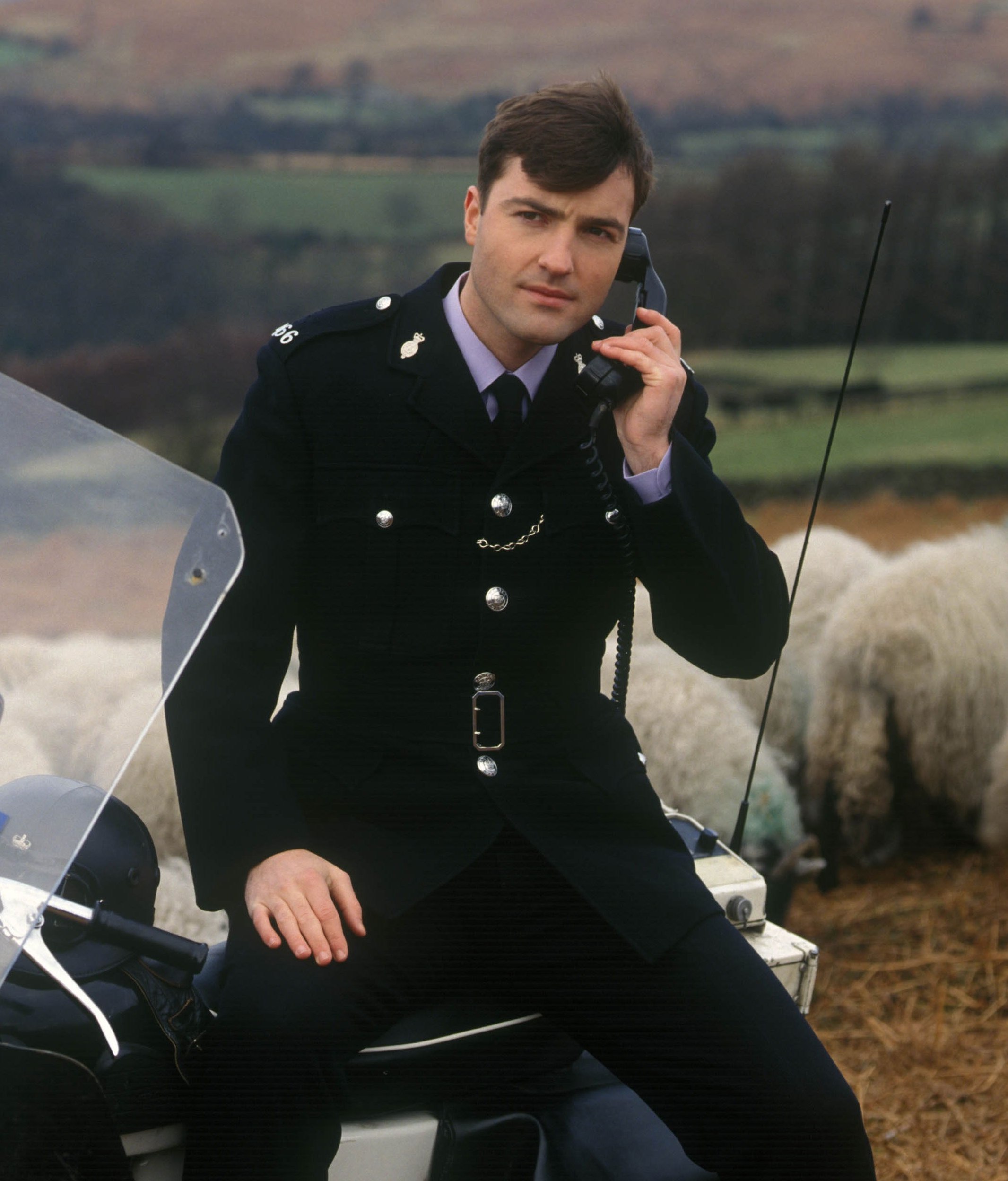 Berry has appeared in a number of different TV shows since leaving Heartbeat in 1998, most notably the BBC drama Harbour Lights, which was less successful than his previous two TV outings and only lasted for two series.

Other TV shows in which Berry has appeared include The Mystery of Men, Paparazzo, Duck Patrol, The Black Velvet Band and In Deep. 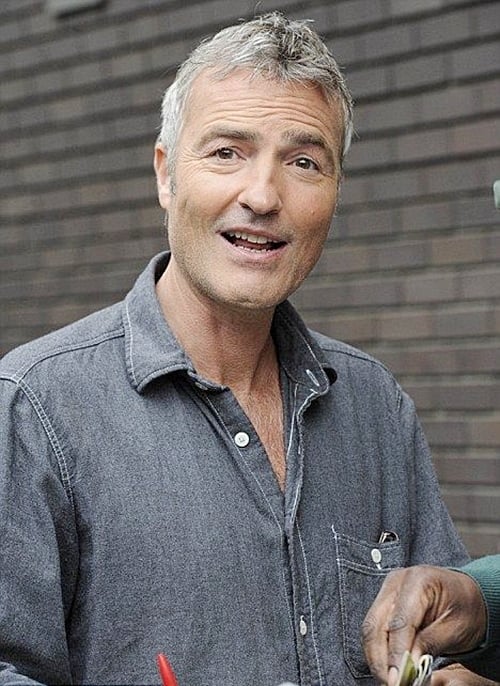 Now 59 and still as gorgeous as we remember him being back in the 80s and 90s, Berry has retired from acting and runs his own production company called Valentine Productions.

Despite dating fellow EastEnders actress Gillian Taylforth whilst they were both starring in the soap, Berry went on to marry fellow actor Rachel Roberts in 1994, with whom he has two boys called Louis and Finley, who are both now in their 20s. 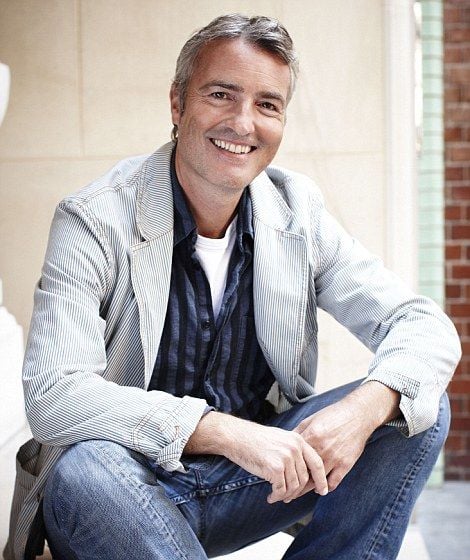 Personally we would love to see Nick Berry return to our TV screens, and the news that he has retired from acting has come as something of a shock!

But at the same time, we’re delighted to hear that he has a successful career and a happy and lasting marriage, and we wish him and his family all the best.