Remember Morten Harket From A-ha? Here’s What He Looks Like Now!

With the voice of an angel and the looks to match, Morten Harket has been entertaining both our ears and our eyes for almost four decades now. He was of course the lead singer of Norwegian group A-ha, who in 1985 topped the charts internationally with their massive hit Take on Me, and still occasionally perform to this day.

We’re sure that many of you were big fans of Harket when you were young, but have you ever wondered what he’s up to, or what he looks like, these days? 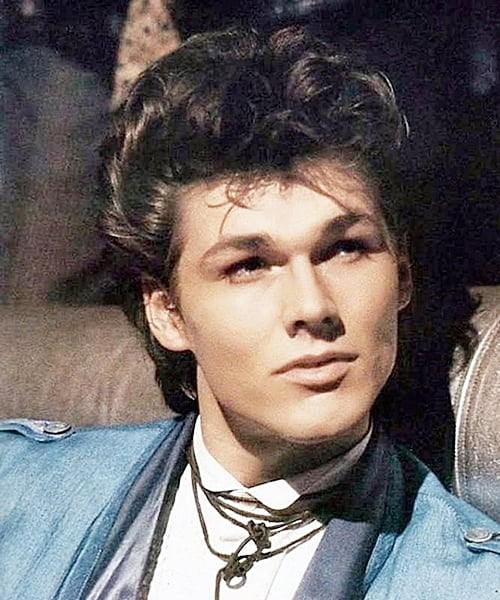 Born on 14th September 1959, Morten Harket grew up in Asker, South Norway, and is the son of Reidar, a physician, and Henny, a teacher. He has four brothers called Gunvald, Håkon, Ingunn and Kjetil.

Harket started writing his own music when he was just four years old, and also started learning the piano at the same age, but lacked the discipline to practice regularly so eventually had to give it up. 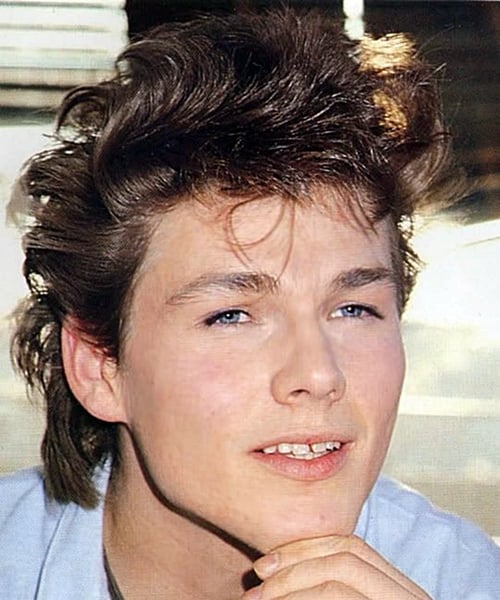 Harket’s musical influences include David Bowie, Queen and Simon & Garfunkel, and he is well known for his unique voice, which has a vocal range that spans five octaves!

Before joining A-ha, Harket appeared on the Oslo club scene as the lead singer for a blues outfit called Souldier Blue. 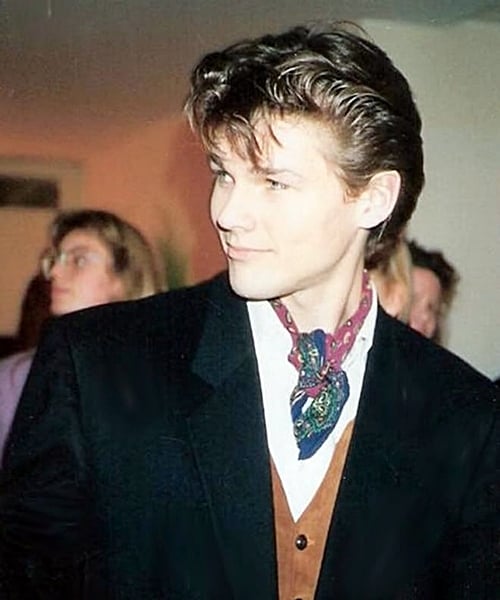 A-ha were shot into the stratosphere with their classic single Take on Me, but it’s a song that actually only became a hit after the band re-recorded it and created that now legendary animated music video.

Take on Me reached number two on the UK Singles Chart in October 1985, but it went one better in the US, becoming A-ha’s only number one single on the Billboard Hot 100. 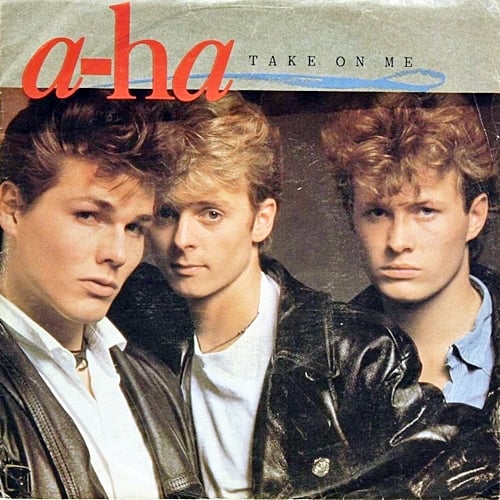 Hunting High and Low, the album from which Take on Me (and The Sun Always Shines on TV) were taken, became one of the best-selling albums of 1986, and it’s one that we suspect many of you owned when you were young!

A-ha released another four albums before taking a break in 1994, after which Harket began releasing solo albums. A-ha did eventually reform, and released five further albums between 2000 and 2015. 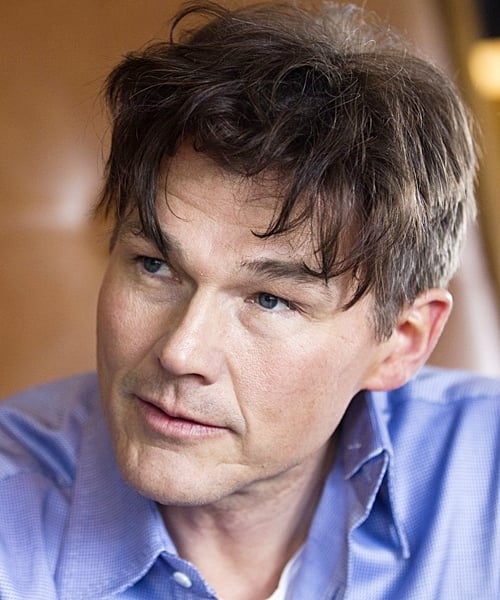 With the band having toured recently, we can honestly say that Harket’s voice sounds as good live as it did 20 years before on A-ha’s classic 80s albums!

Despite performing a ‘farewell’ tour in 2010, A-ha do occasionally still perform together. In 2015 they reunited for the Rock in Rio festival in Rio de Janeiro, Brazil, and in 2017 they performed for MTV Unplugged in Norway. 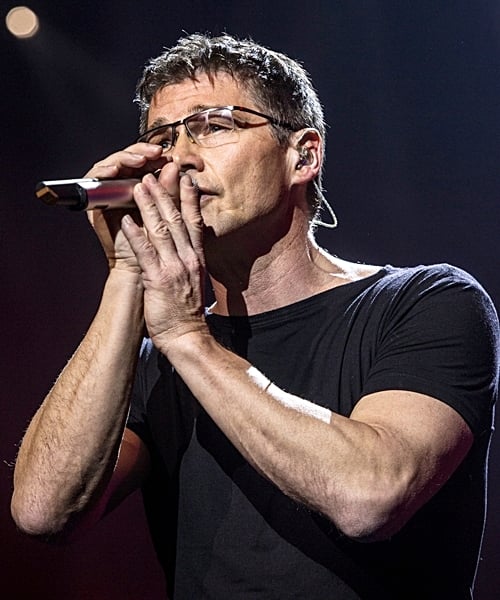 Harket has two boys and one girl with his ex-wife Camilla Malmqvist Harket, to whom he was married for nearly ten years. He also has a daughter with ex-girlfriend Mette Undlien, and another daughter with Inez Andersson.

Not enough Morten Harket for you? Read on for 12 fascinating facts about this gorgeous 80s heartthrob…

1. He Started Writing Music At The Age Of 4 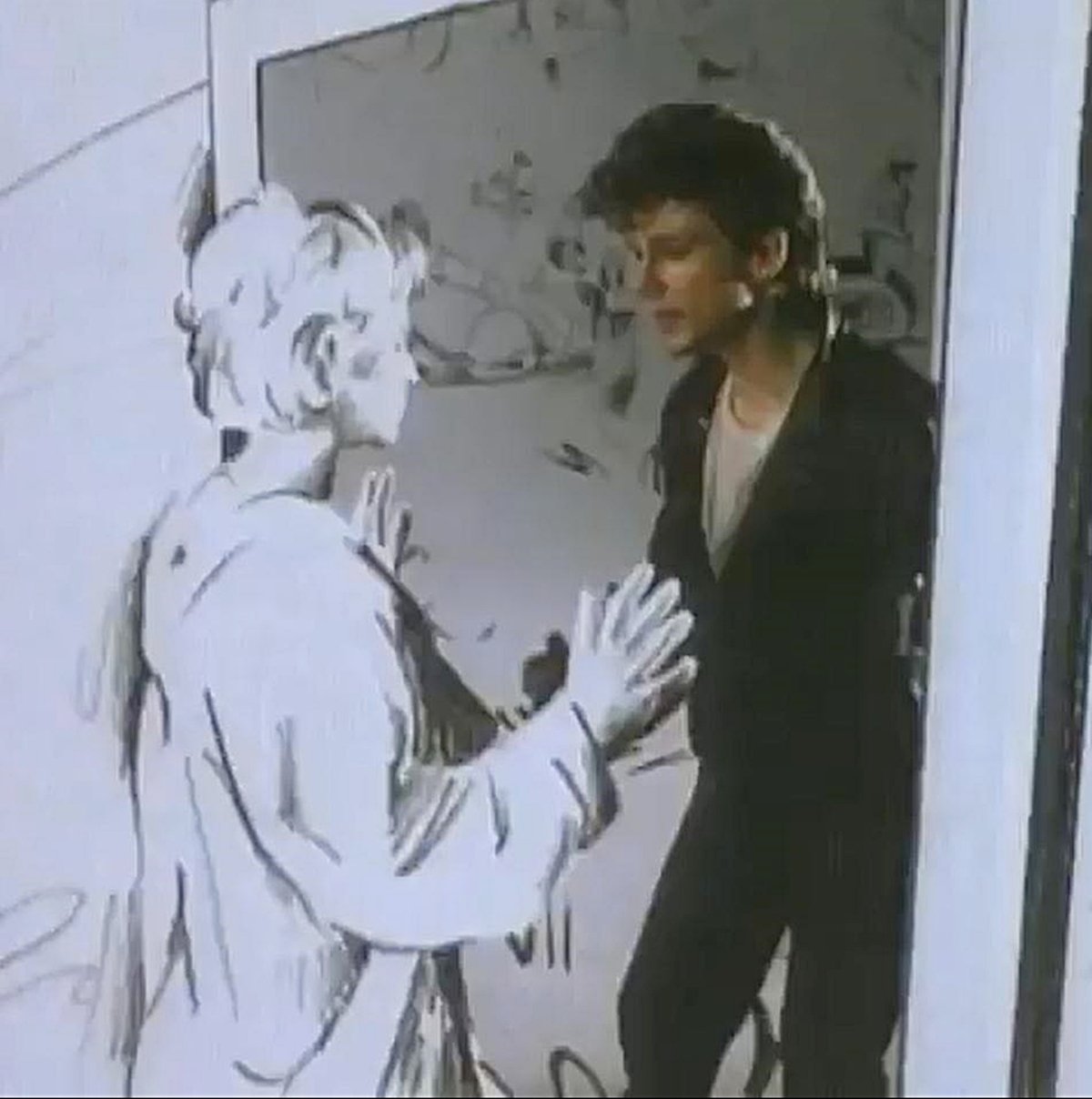 2. His Musical Influences Include Johnny Cash And James Brown 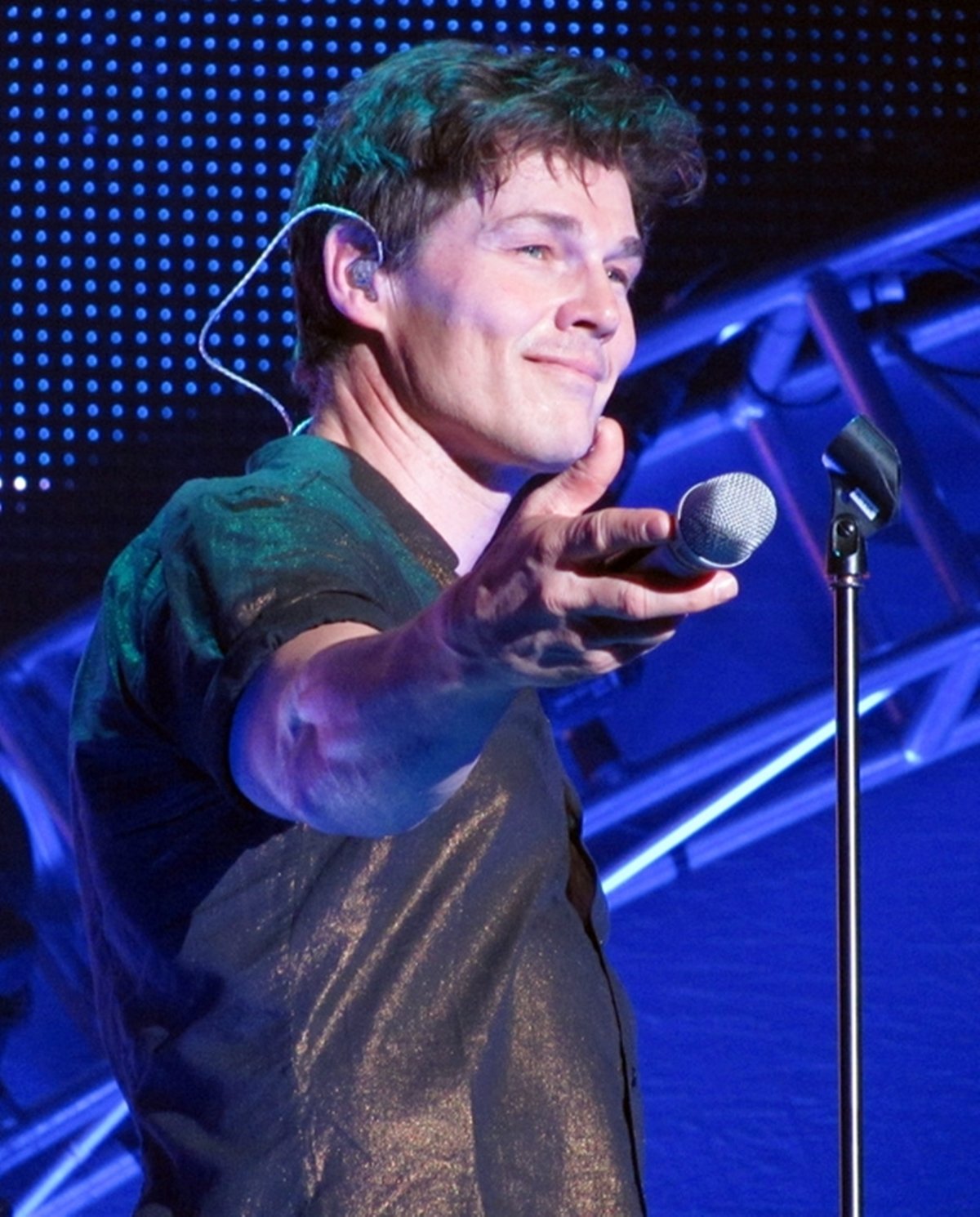 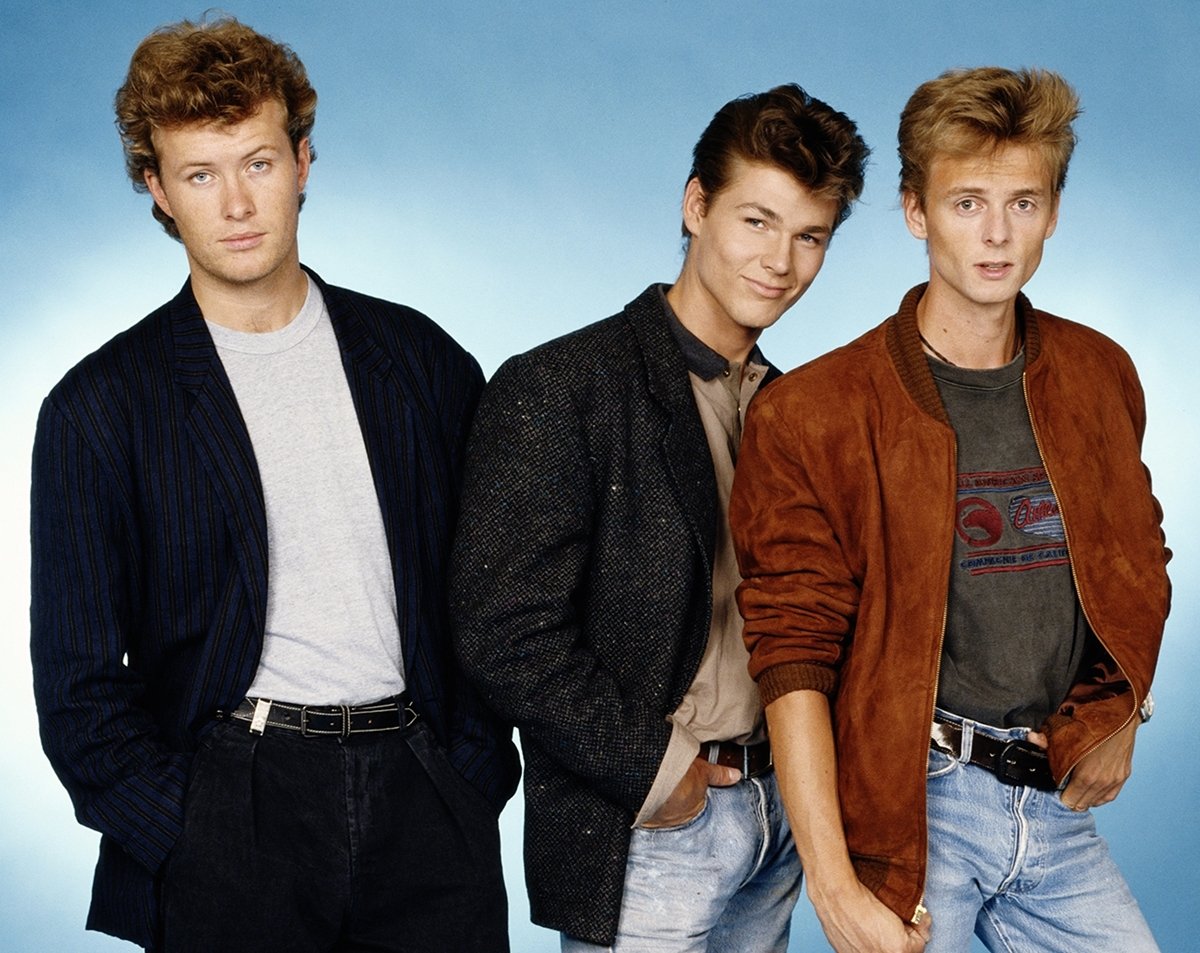 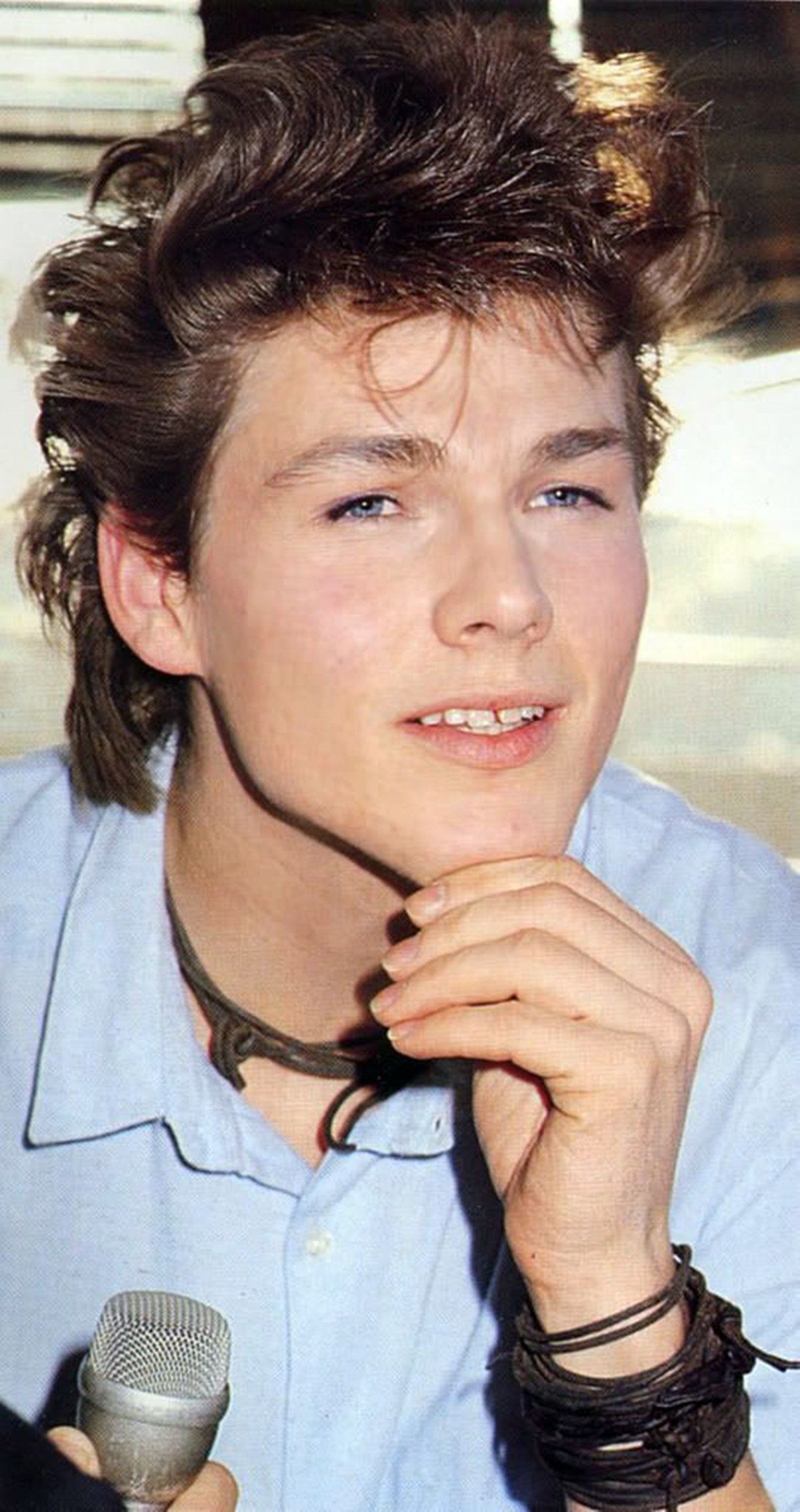 Harket is well known for his unique voice, which some have claimed has a vocal range that spans five octaves. 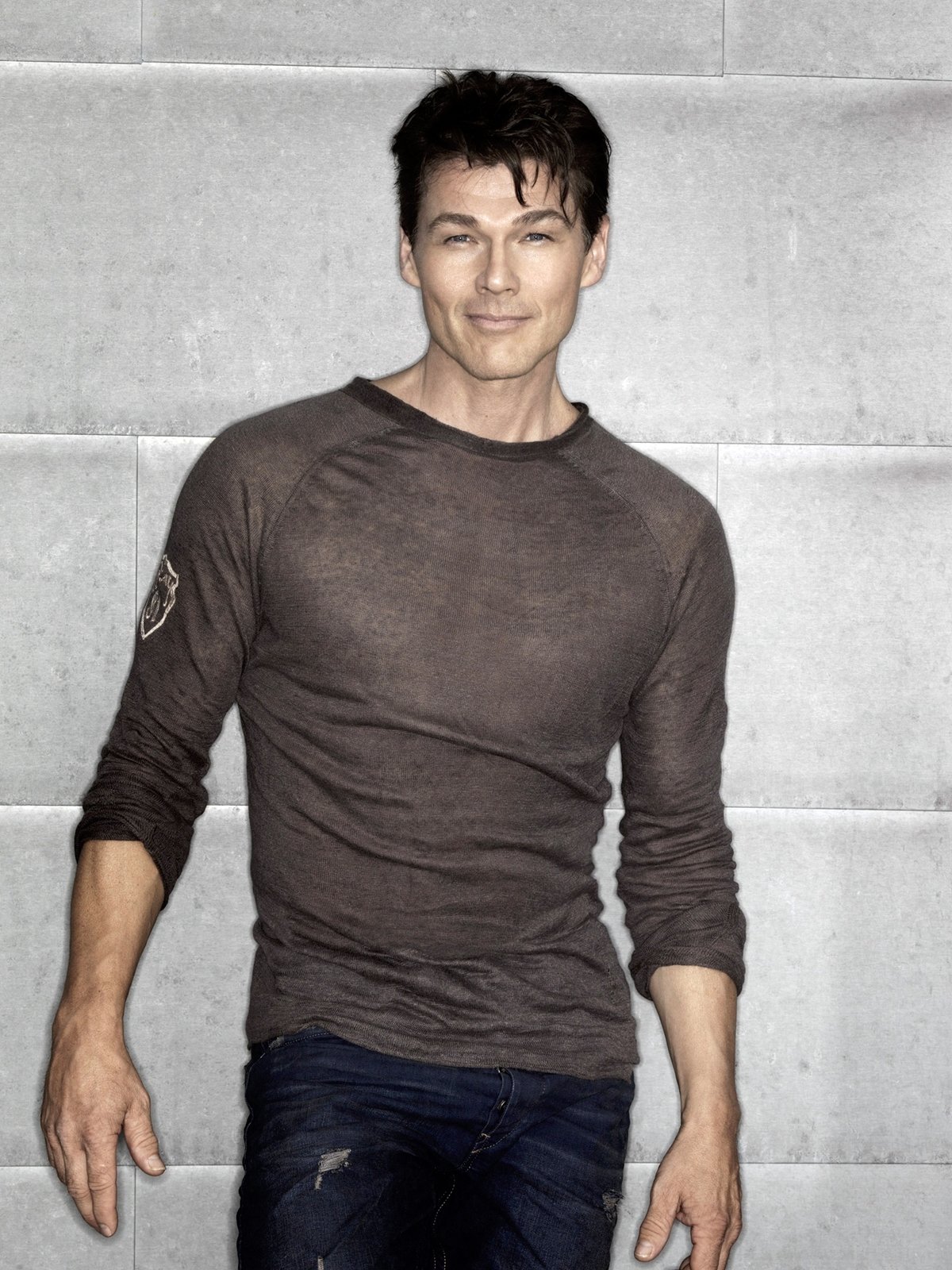 6. Take On Me Was Only A Hit On The Band’s Third Attempt 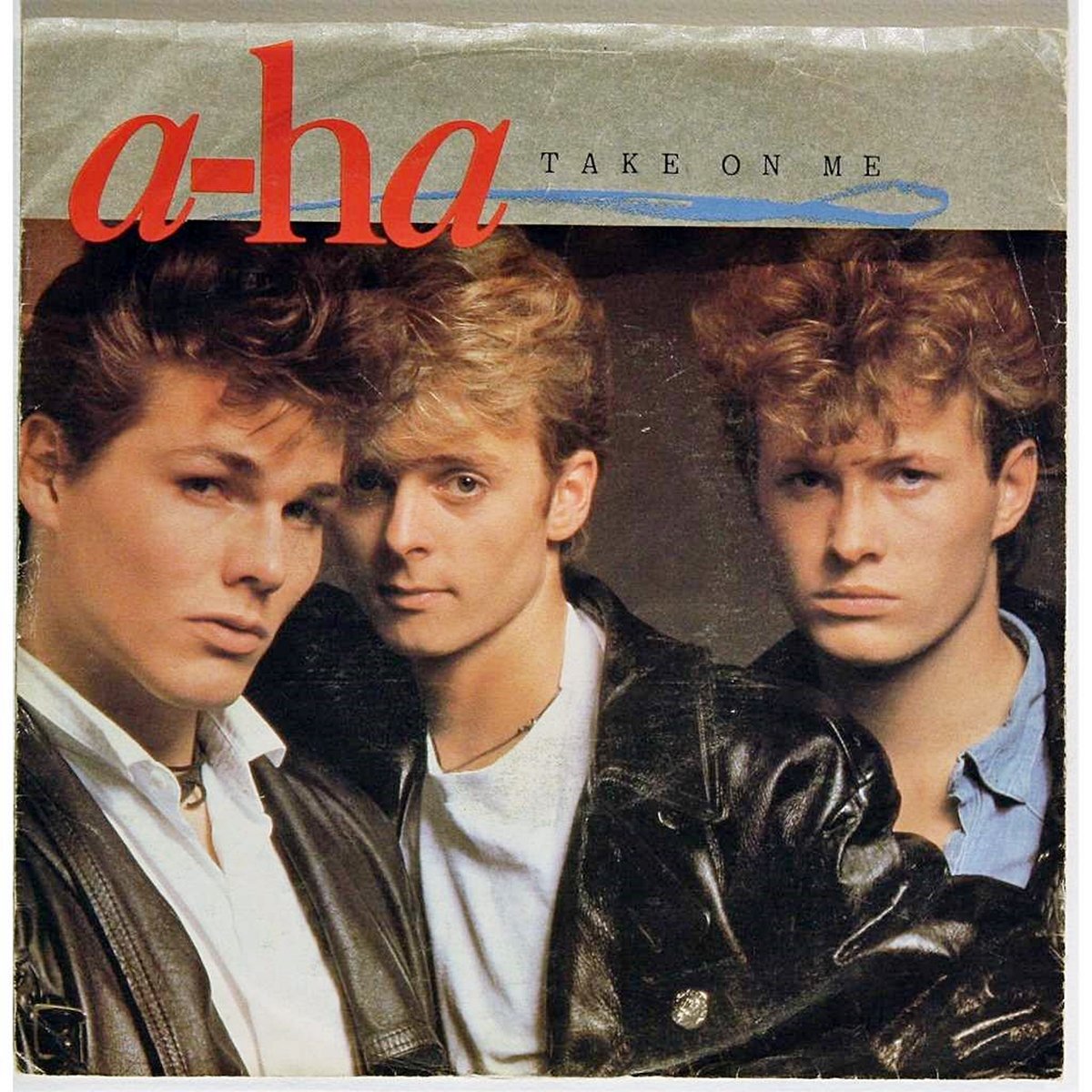 Unbelievably, A-ha’s classic single Take On Me only became a hit on its third attempt. This was after the band re-recorded it and the now legendary animated music video was created.

7. He Broke The World Record For Longest Single Note In A Song 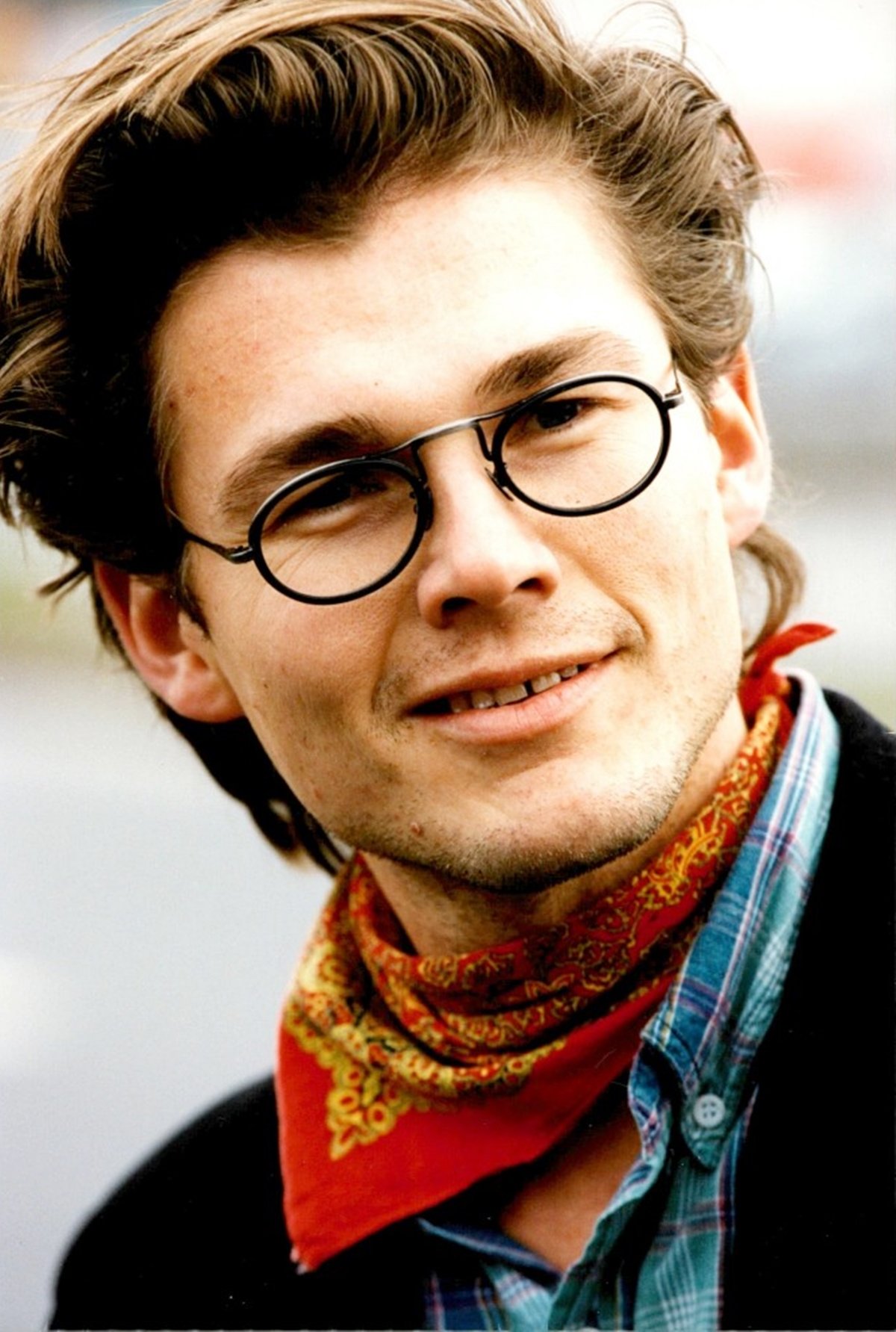 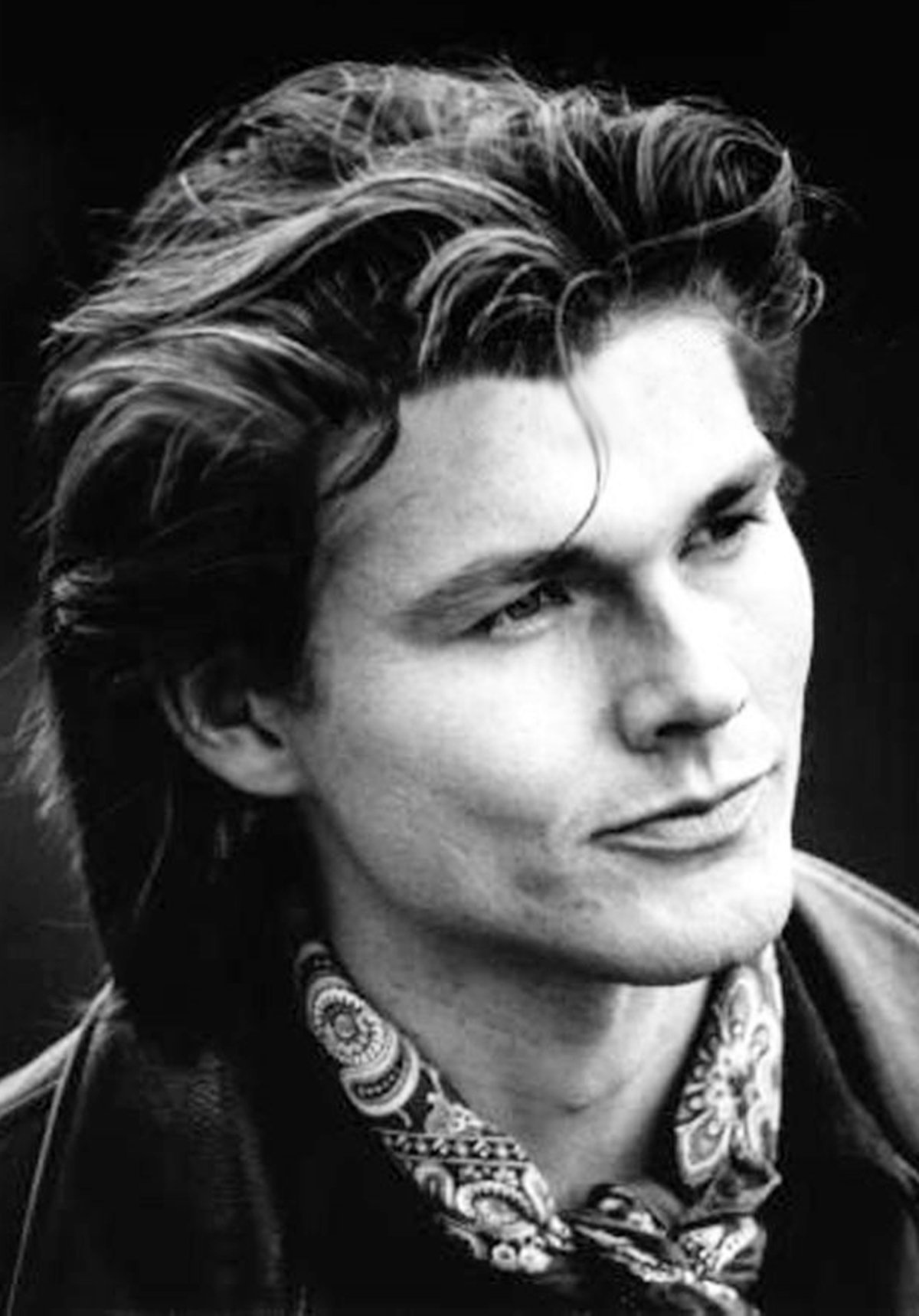 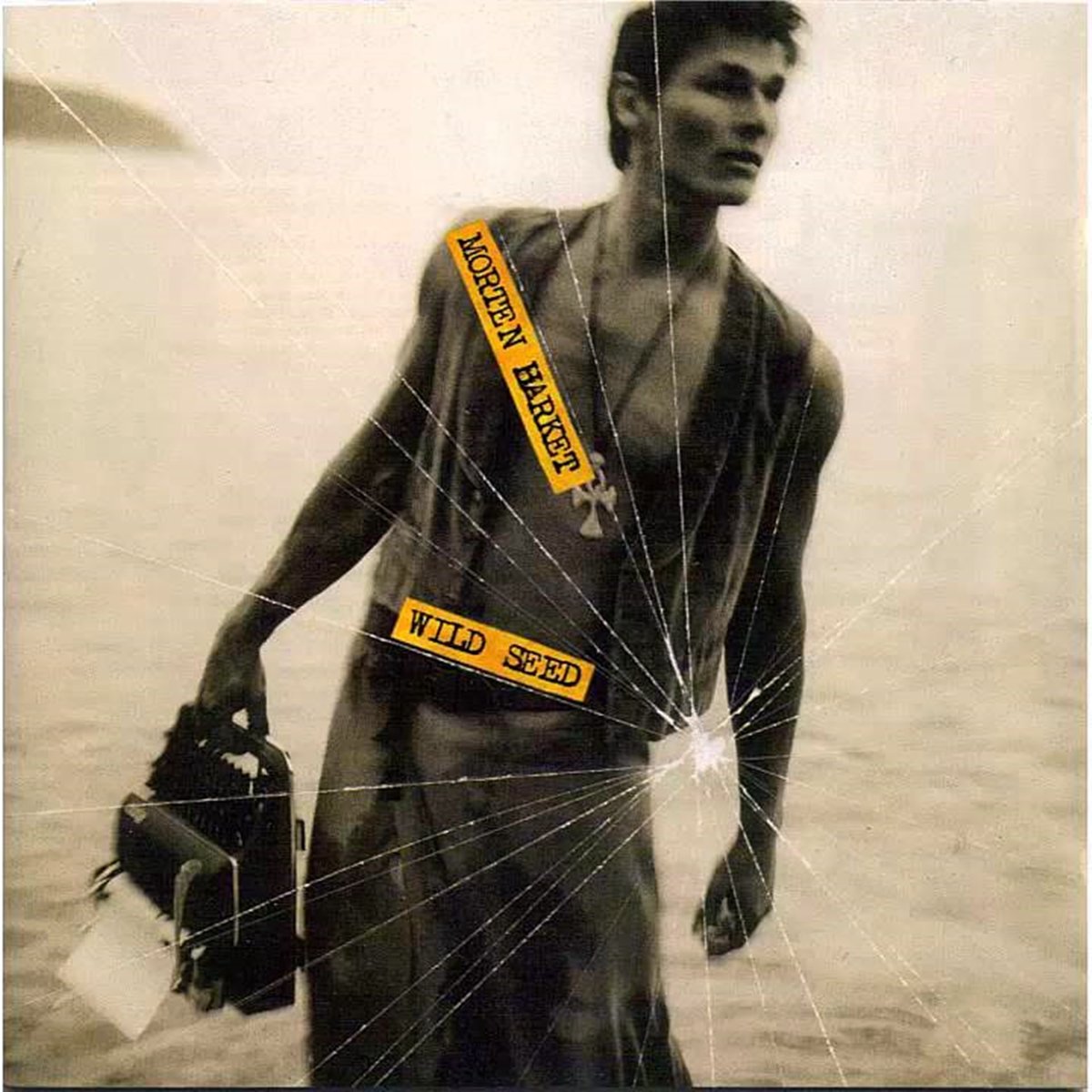 Since A-ha went on ‘hiatus’ in 1994, Morten has released six albums.

Two of these were sung in Norwegian, but he did have decent success with album Wild Seed, which he sung in English. 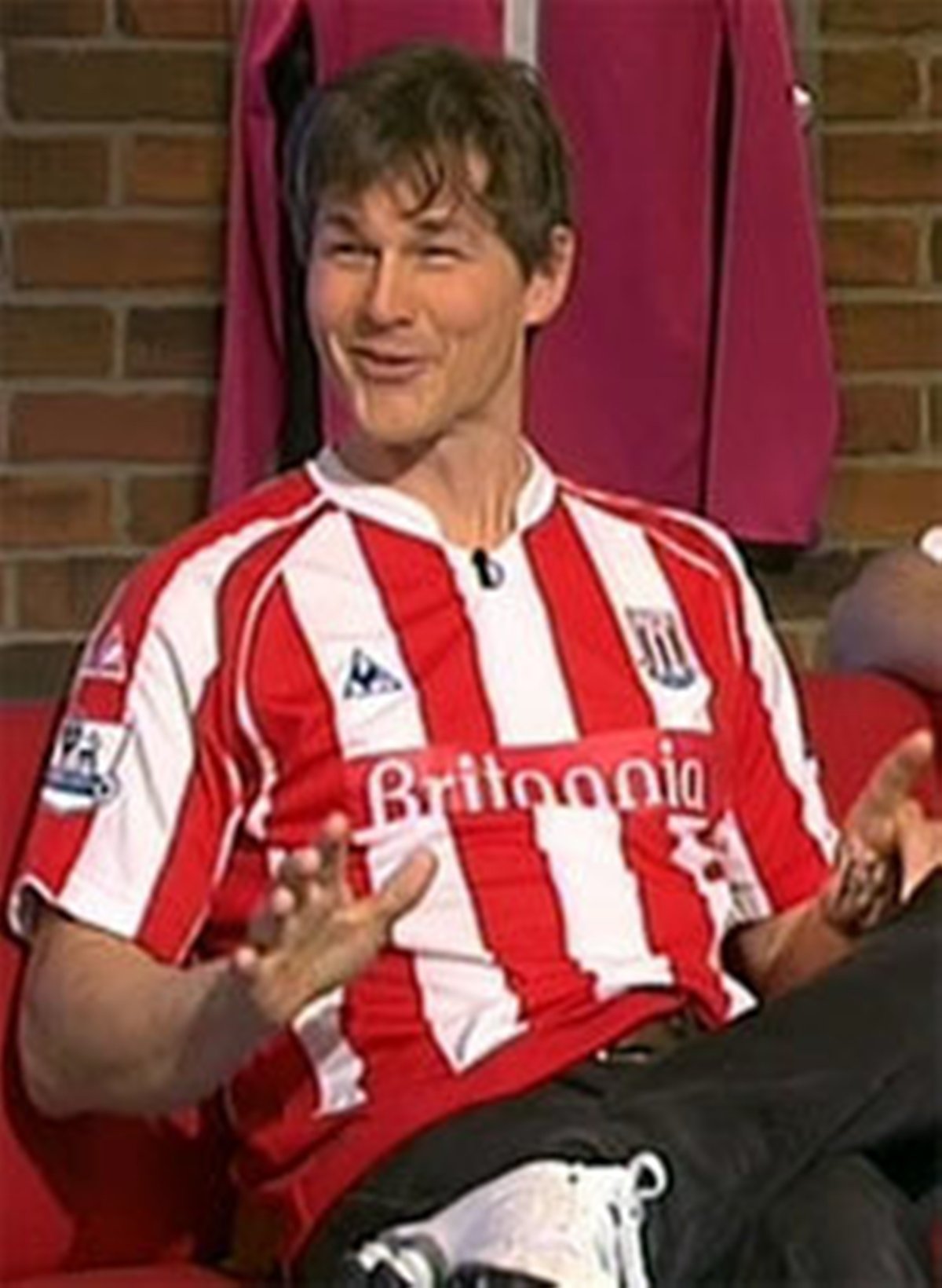