Remember Mike From The Young Ones? Here’s How He Looks Now!

The Young Ones was one of the strangest and most unusual comedy shows of the 1980s with an amazing cast that really brought the characters in it to life. The show followed the fortunes of the titular Young Ones, a group of students struggling to make ends meet and generally being nasty and disgusting to each other. The show often took very unusual turns, with the likes of devils and aliens making appearances, talking hamsters and household items and random appearances by fantastical characters like The Three Bears.

As the show went on, it became even stranger and more unusual, and would even have random musical interludes with the likes of Motorhead and Madness having chances to show off new songs at the time, like the classic “Ace of Spades”! 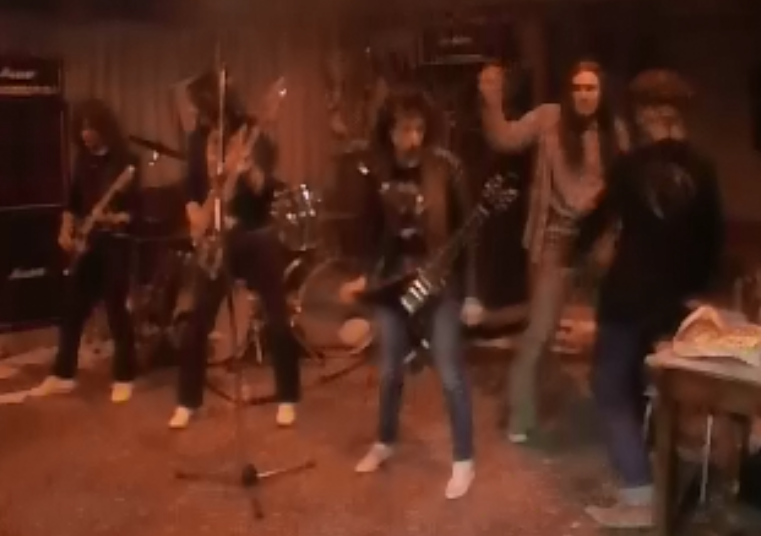 The show was released more than 35 years ago, so let’s see what the years have done to the regular cast of The Young Ones…. The one with the ginger punk-rock inspired hair style, Vyvyan was a real sadist at times and had no qualms at all with getting incredibly violent with all those around him – that even included himself at times when he ends up in one episode kicking his own head down a train line! 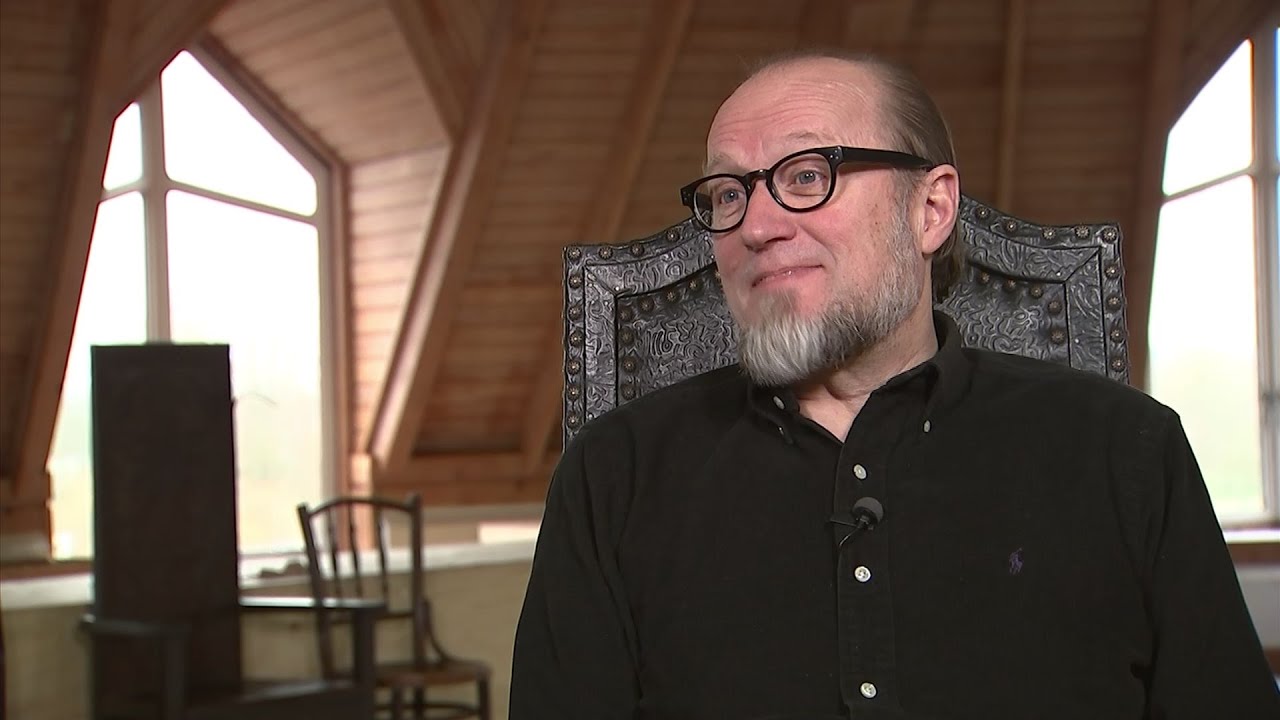 Adrian Edmondson went on to work with Rik Mayall for many years on programs like Bottom and is a stalwart of British comedy, he still turns up on TV regularly though more often now on documentaries and informative programs.

The Hippy. Neil was a peace loving hippy who had long flowing hair and just wanted everyone to get on. He was seen in various episodes using the bath after the others – not pleasant – getting a wet bum on the loo and turning in to a hulk-like creature when he was made particularly angry!

Nigel Planer has continued to act and appears regularly on our screens, most recently he has been seen in Marcella as Reg Reynolds and has even turned up in hit shows like Death in Paradise. 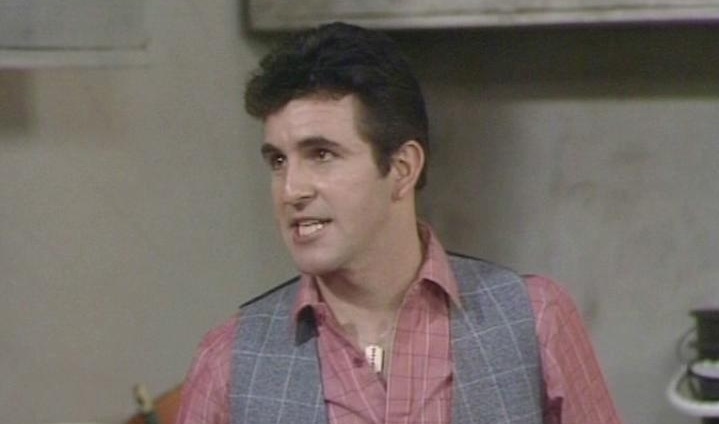 The cool one of the group and the one who, if there is one, was the leader of The Young Ones. He was generally respected by the others in the house for the most part and liked to think he was far more successful with the ladies that he maybe was, even resorting to use a tape recording of himself pretending to be a woman having a good time! 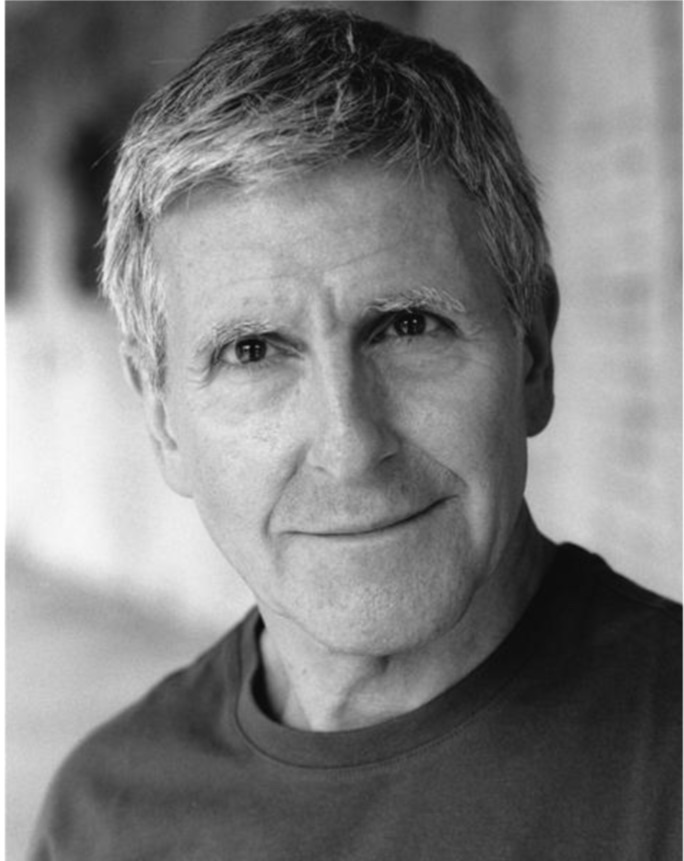 Christopher Ryan has also turned up fairly regularly on our screens in projects as varied as Doctor Who to Absolutely Fabulous: The Movie! We’re looking forward to seeing what he appears in next! 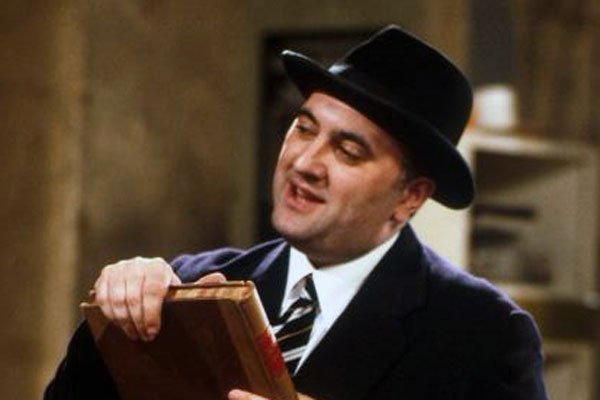 The unofficial “Fifth Young One”, Alexei Sayle played several parts over the series, all belonging to the landlord’s family, the Balowskis. He even turned up in one episode as a vampiric member of the family from Transylvania!

Following The Young Ones, Alexei Sayle has had a successful career appearing in all sorts of productions including major blockbusters like Indiana Jones and the Last Crusade, through to hit TV shows like Holby City on the small screen! 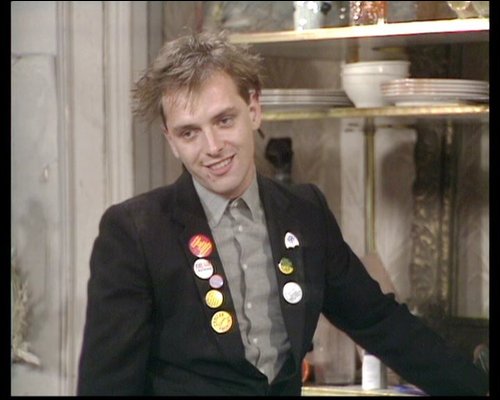 Rick (spelled with a silent ‘P’ if you believe Vyvyan) was the poet in the house, and would sometimes try and write poetry on the spot, often unsuccessfully and always a little unusually! He was the butt of many of Vyvyan’s jokes and violent outbursts! 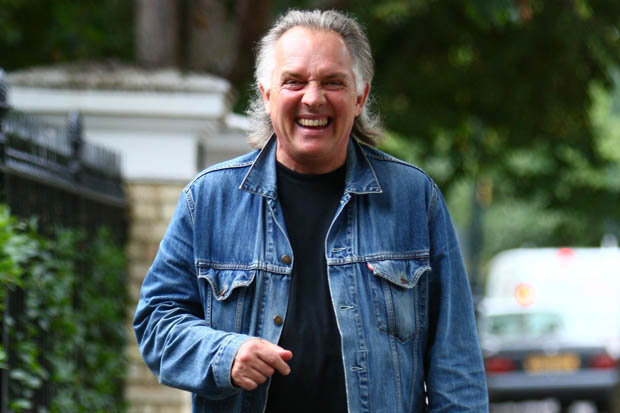 We can’t look back at The Young Ones without mentioning the amazing Rik Mayall, who really was one of the reasons the show was so successful and one of the great British comedians. He sadly passed away in 2014 but left a real legacy behind him!

Were you a fan of The Young Ones? Is it one of those comedies you can go back and watch again and again? Personally I’ve seen it about a dozen times and it never gets old! Let us know all of your thoughts in the comments as always!