Known to their fans as Taj, Taryll and T. J., 3T were signed to Michael Jackson’s label MJJ Entertainment in 1994, the year in which they also released their debut album Brotherhood, which went on to sell an impressive three million copies across the globe.

The trio’s first single, Anything, reached number two in the UK and became the 18th biggest selling boy band single of the 1990s with sales of nearly half a million.

3T enlisted the help of their uncle for their fourth single, with Michael Jackson singing the chorus of their ballad Why?, which he had originally planned to record himself for his 1995 album HIStory. 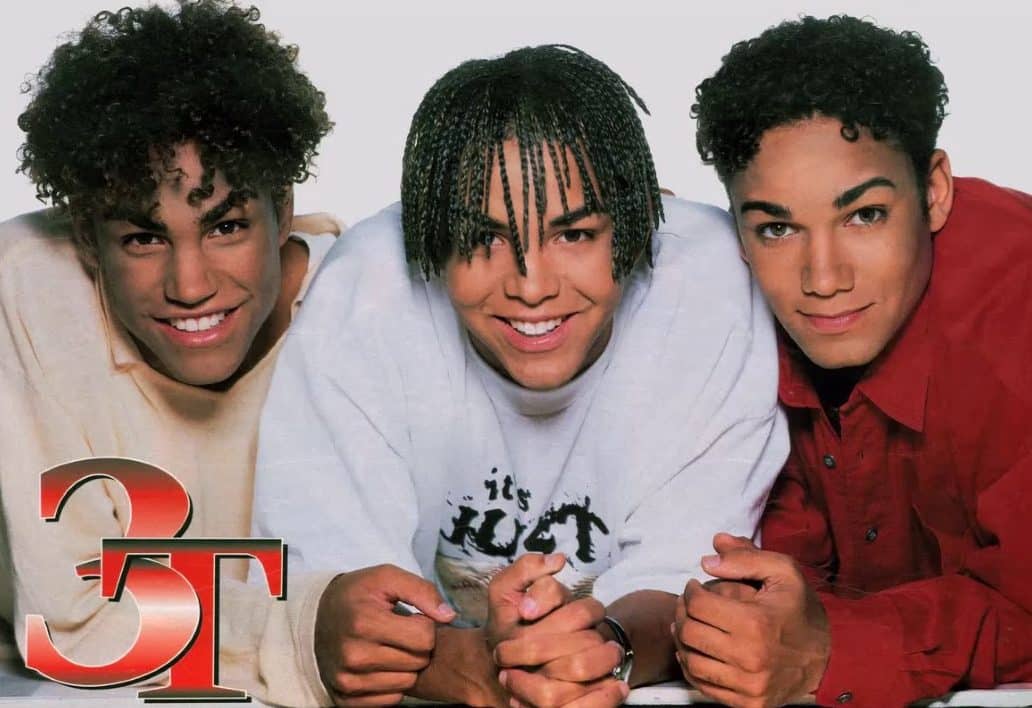 Just like their debut single, Why? reached the number two spot in the UK singles chart, and in 1996 3T were the second best selling group in the whole of Europe, ranking only behind the pop music behemoth that was the Spice Girls.

After the success of Brotherhood, 3T recorded 20 songs for a second album. Unfortunately, due to Sony’s strained relationship with uncle Michael, the label never released any of the group’s new material.

This has since become known as 3T’s ‘lost album.’ Eventually the band recorded and released a second album called Identity, in 2004. Sadly, this was a commercial failure that failed to chart in many countries. 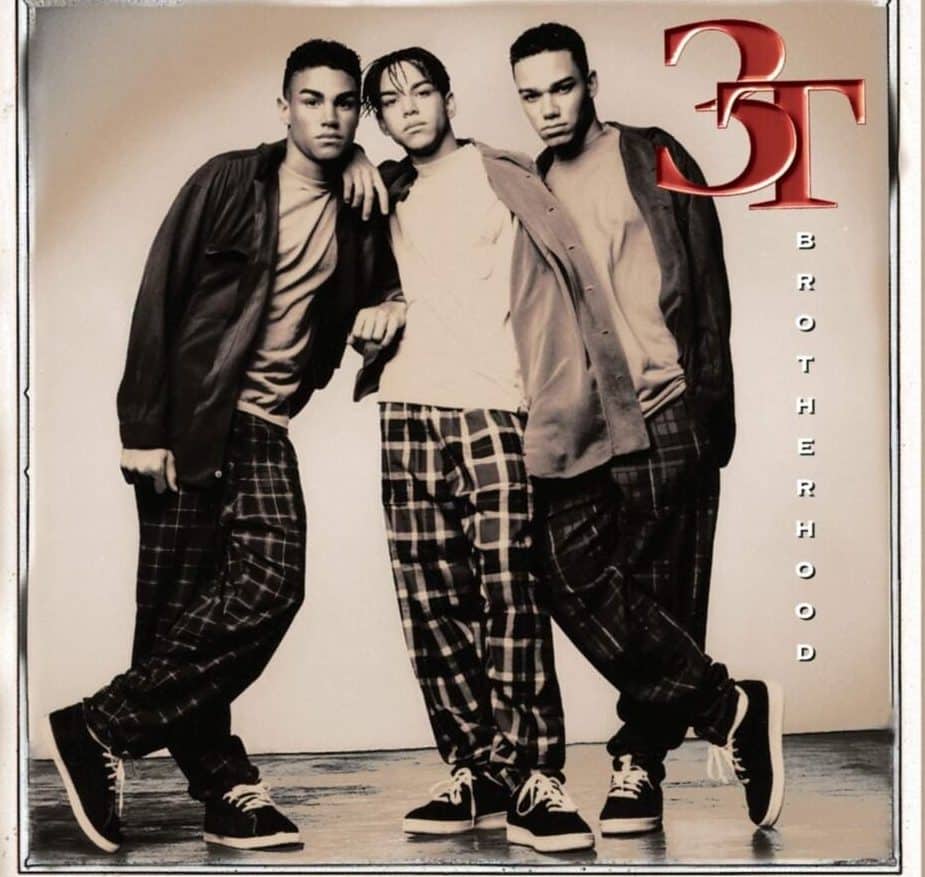 Despite their promising career as a group coming to an abrupt end, 3T continued to work in the music business, writing for other artists as well as for film soundtracks.

The trio had already recorded songs for the soundtracks of films such as Free Willy, Free Willy 2: The Adventure Home and Men in Black, and Taryll and T. J. have written and produced songs for the likes of Bruno Mars, Lindsay Lohan and even their aunt Janet Jackson.

In 2011, 3T also paid tribute to their late uncle Michael by performing at Michael Forever: The Tribute Concert at Cardiff’s Millennium Stadium. 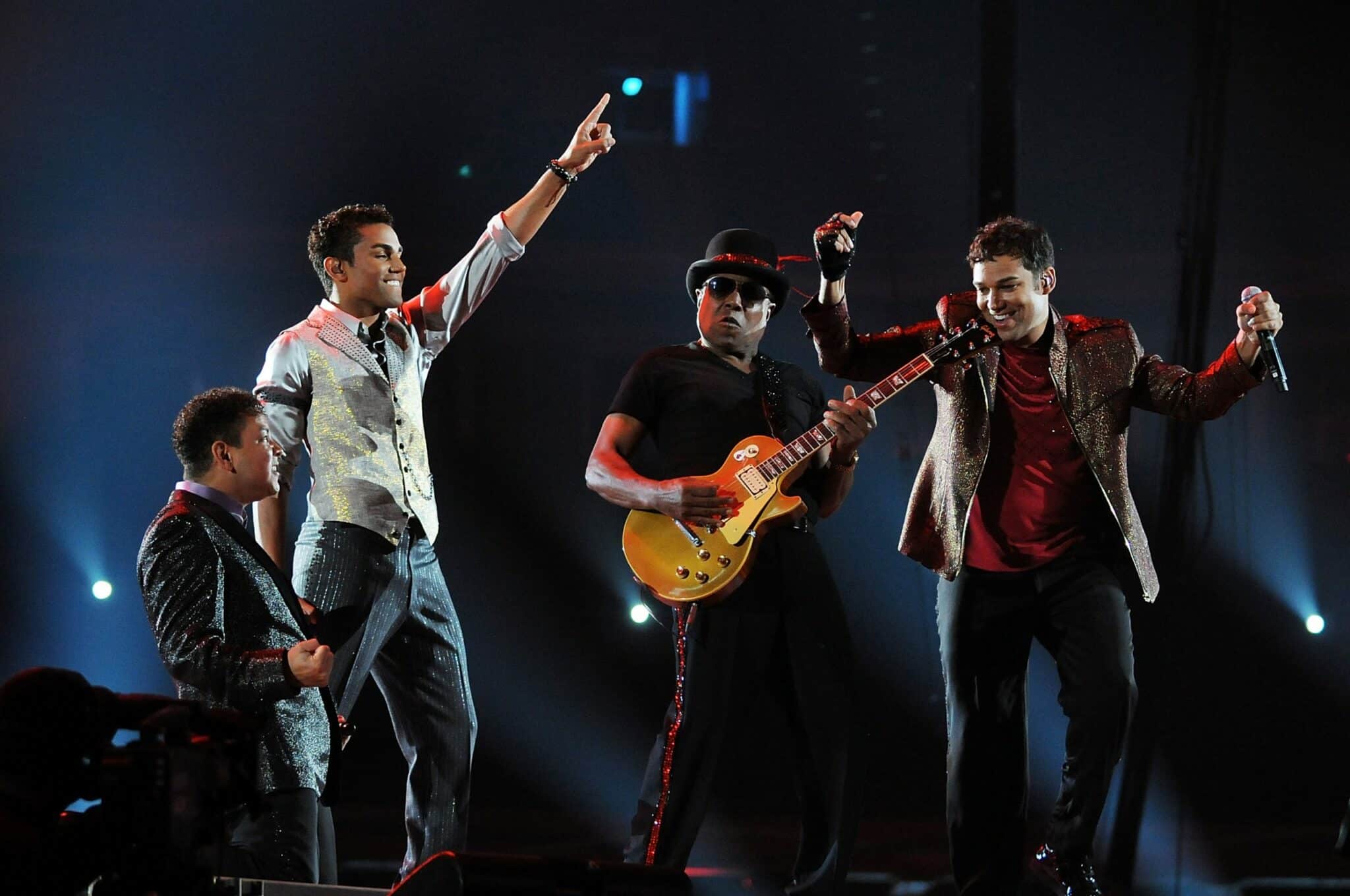 In an emotional moment, the trio paid tribute to their King of Pop uncle with a rendition of their song Why?, by the end of which they had all broken into tears.

Two years later in 2013, 3T performed alongside the likes of Eternal and A1 as part of The Big Reunion, a documentary series that brought together a number of different 1990s boy and girl bands and which culminated in a sellout concert in London.

Since then, the brothers have also been seen on a handful of reality TV shows including This is David Gest and The Jacksons Are Coming, the latter of which saw them staying in a holiday home in Devon, England whilst they searched for a house to buy in the local area. 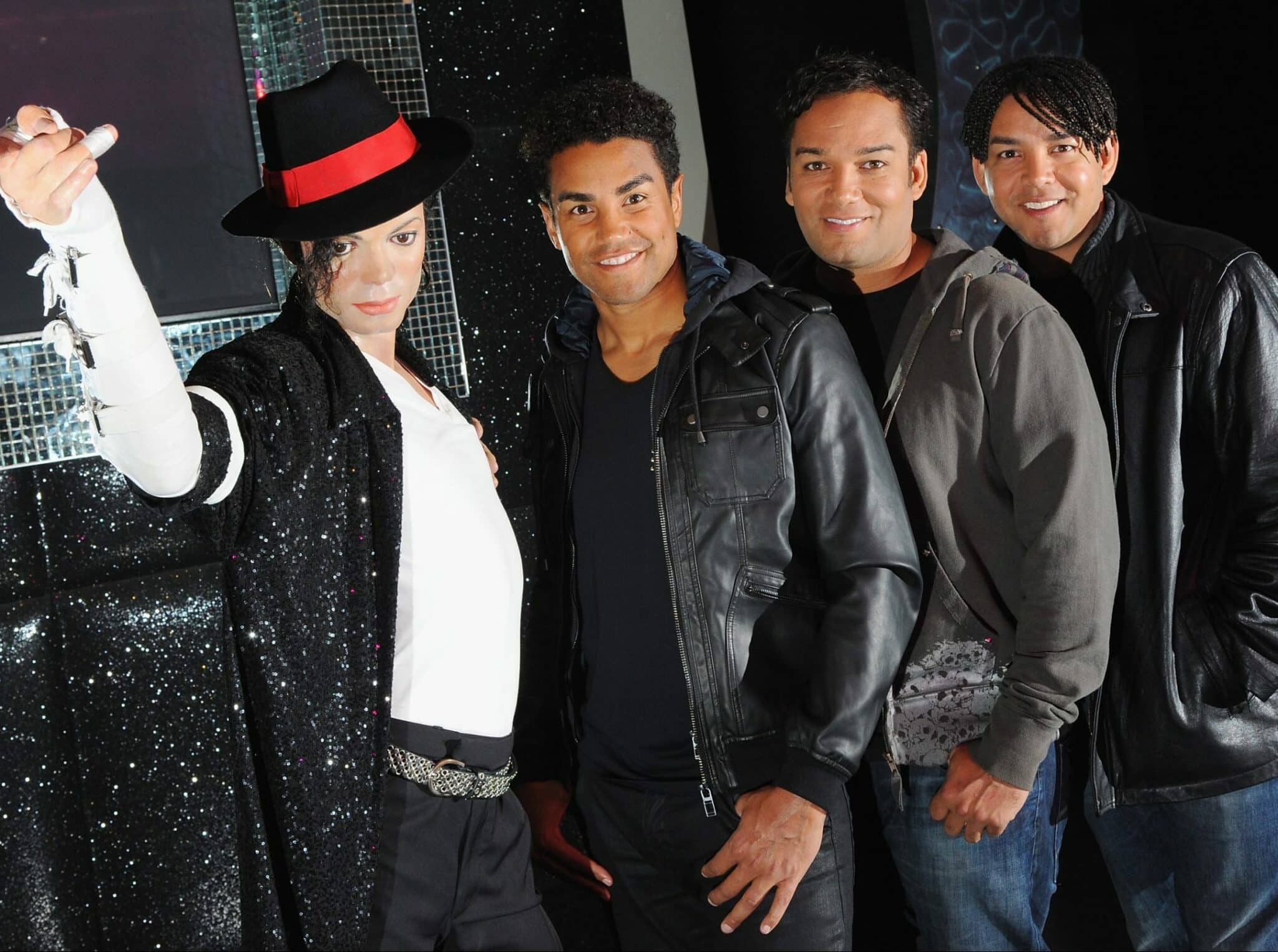 2015 saw the group release their long-awaited third album Chapter III. In addition, Taryll Jackson has a solo album, 4Ever, which he released on Mothers Day 2012 in memory of their late mother Dee Dee Jackson, who died tragically in 1994.

Taj, Taryll and T. J.’s mother was later ruled to have been murdered by the businessman Donald Bohana, who in 2000 was sentenced to 15 years to life in prison for his crime.