Remember Kelly McGillis? Here’s What She Looks Like Now!

Looking back on some of our favourite films of the 1980s, it very quickly becomes apparent that the actors starring in them can be put into one of three very distinct categories.

First are the stars like Tom Cruise or Tom Hanks, who are at least as famous now as they were when they were landing leading roles three or four decades ago. Second are those actors who you might still see pop up in the occasional film or TV show, but who have experienced a radical slide down the celebrity rankings since their 80s heyday. Then there’s the third category. 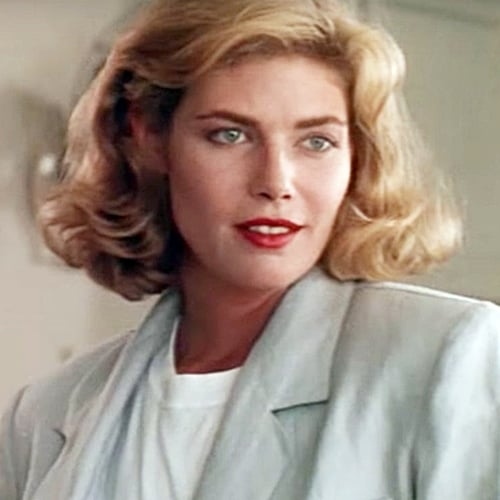 Finally we have the men and women who once had the world at their feet, but who you probably wouldn’t recognise now even if you saw them walking down the street.

Today we’re focusing our attention on someone who very much falls into the latter category, so please do join us as we scratch our chins and ask: What on earth happened to Kelly McGillis? 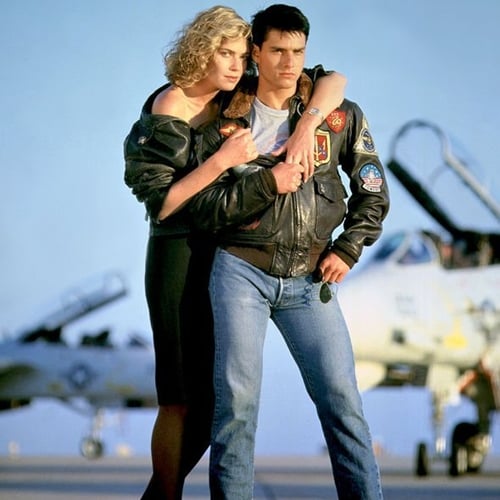 Born in Newport Beach, California and raised in Los Angeles, Kelly McGillis dropped out of high school to study acting at the Juilliard School in New York City.

She graduated in 1983, the same year in which she made her film debut in Reuben, Reuben, but it was McGillis’ second role just two years later that shot her straight into the spotlight. 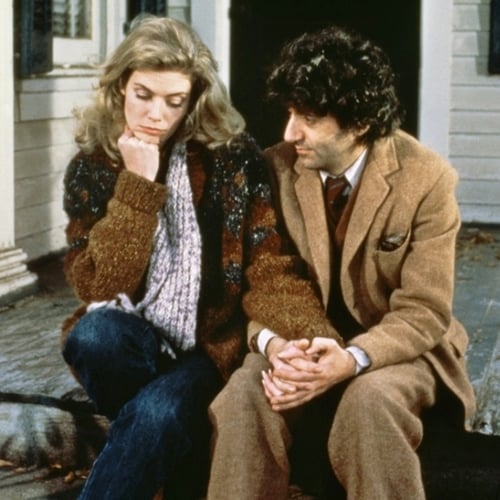 McGillis received rave reviews – as well as a Golden Globe nomination – for her performance in 1985’s Witness, a film which she starred in alongside Indiana Jones and Han Solo himself, Harrison Ford.

Director Peter Weir has revealed that he knew McGillis would be perfect to play the character of Rachel Lapp just moments into her audition. Later, the star prepared for her role by moving in with an Amish widow and her seven children, where she milked cows and learned how to speak with the correct accent. 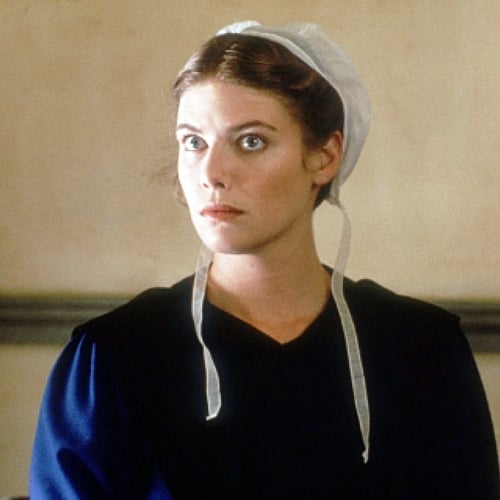 The following year, McGillis flew straight into Hollywood’s A-list when she starred alongside Tom Cruise in Top Gun, a film that’s still one of the most well-loved of all time, as well as being the highest-grossing cinema release of 1986.

McGillis may have been three inches taller than her Ray-Ban-wearing co-star, but that didn’t stop the couple from having their own sex scene, which was only added after the initial shoot when test audiences demanded it. 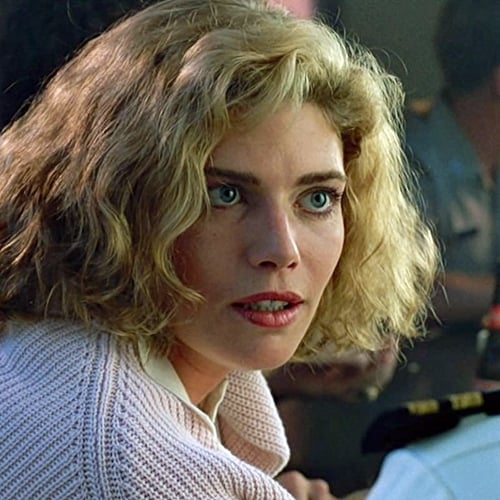 McGilllis was later offered the role of Sarah Tobias in 1988’s The Accused, a film that was based on the real life case of an American woman who was raped by four men in a Massachusetts tavern.

McGillis decided to turn down the opportunity due to her own personal experience of sexual assault by two men in her New York apartment in 1982, so the role was instead passed to Jodie Foster, who ultimately won an Academy Award for her harrowing performance. 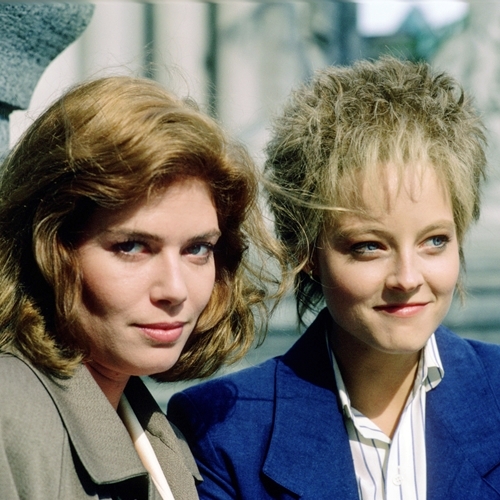 Still, rather than depart from the project entirely, McGillis decided to play Deputy District Attorney Kathryn Murphy in The Accused, a role she prepared for by speaking to the attorney who prosecuted her own real life rape case.

“I learned that there is a level of detachment, because you can’t become emotionally invested in everything you do,” the star later revealed, continuing “otherwise you’d be exhausted and probably suicidal.” 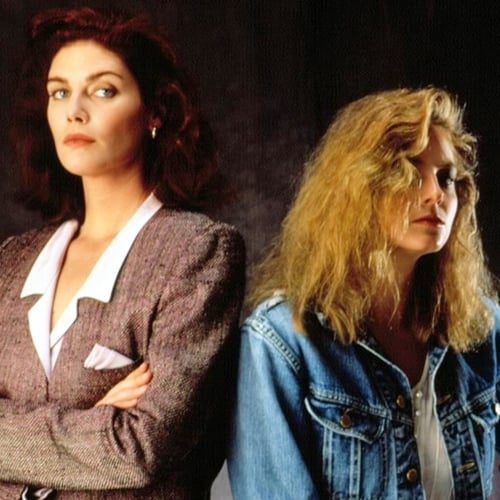 Although she would go on to appear in many more films and TV shows during the remainder of the 80s and throughout the 90s, McGillis took a break from acting for a few years, with her filmography containing a noticeable gap between 2001’s Morgan’s Ferry and 2007’s Supergator.

Aside from her successful acting career, McGillis has been married twice, first to fellow acting student Boyd Black from 1979 until 1981 and then to Fred Tillman from 1989 until 2002, with whom she has daughters Kelsey and Sonora. 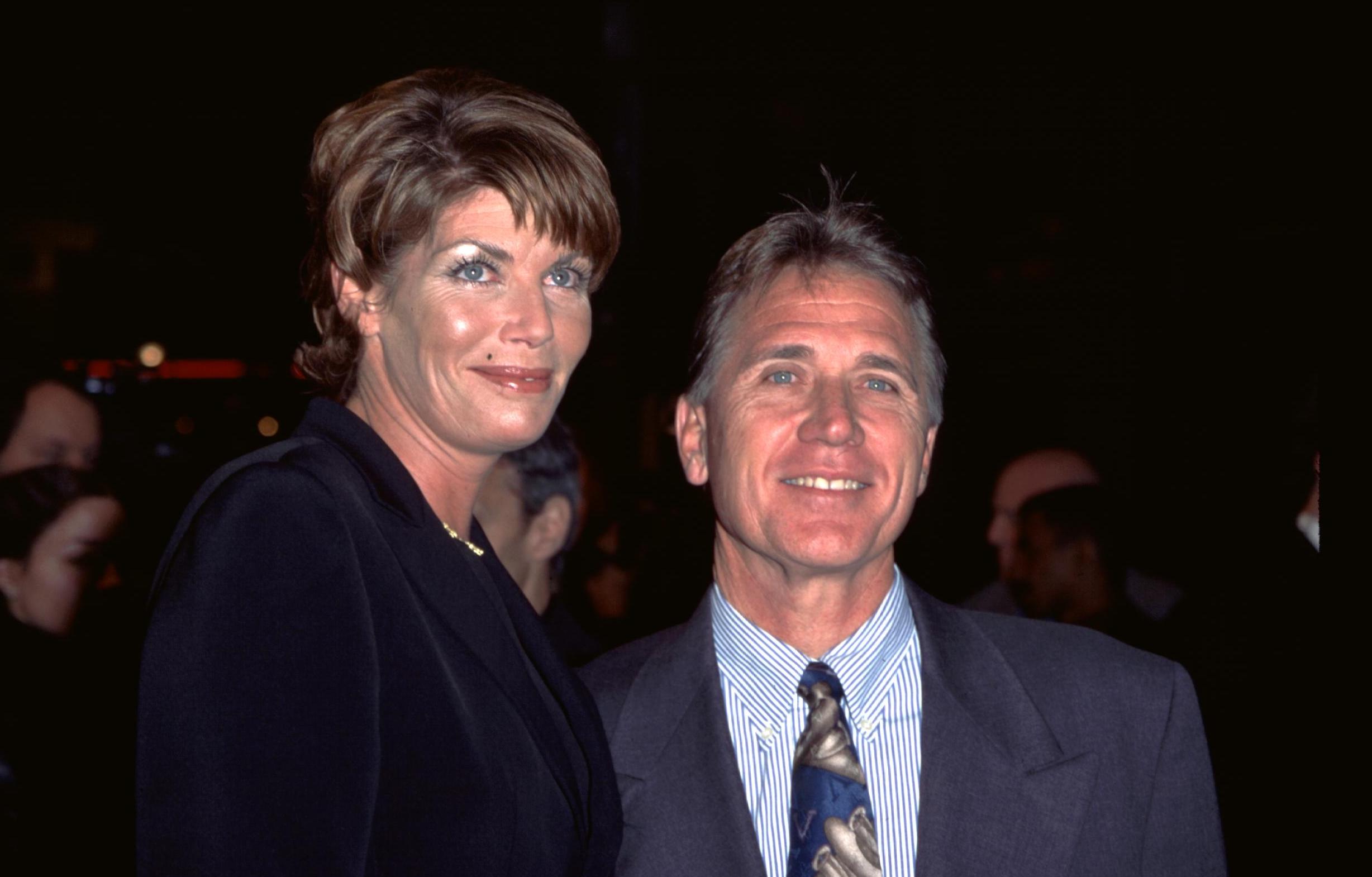 In 2009 McGillis came out as gay, and in 2010 she entered into a civil partnership with Melanie Leis (the pair split a year later).

During this time, McGillis took on a job that was a world away from her former Hollywood career, when she started working with alcoholics and drug addicts at the Seabrook House Drug and Alcohol Rehabilitation Center in New Jersey. 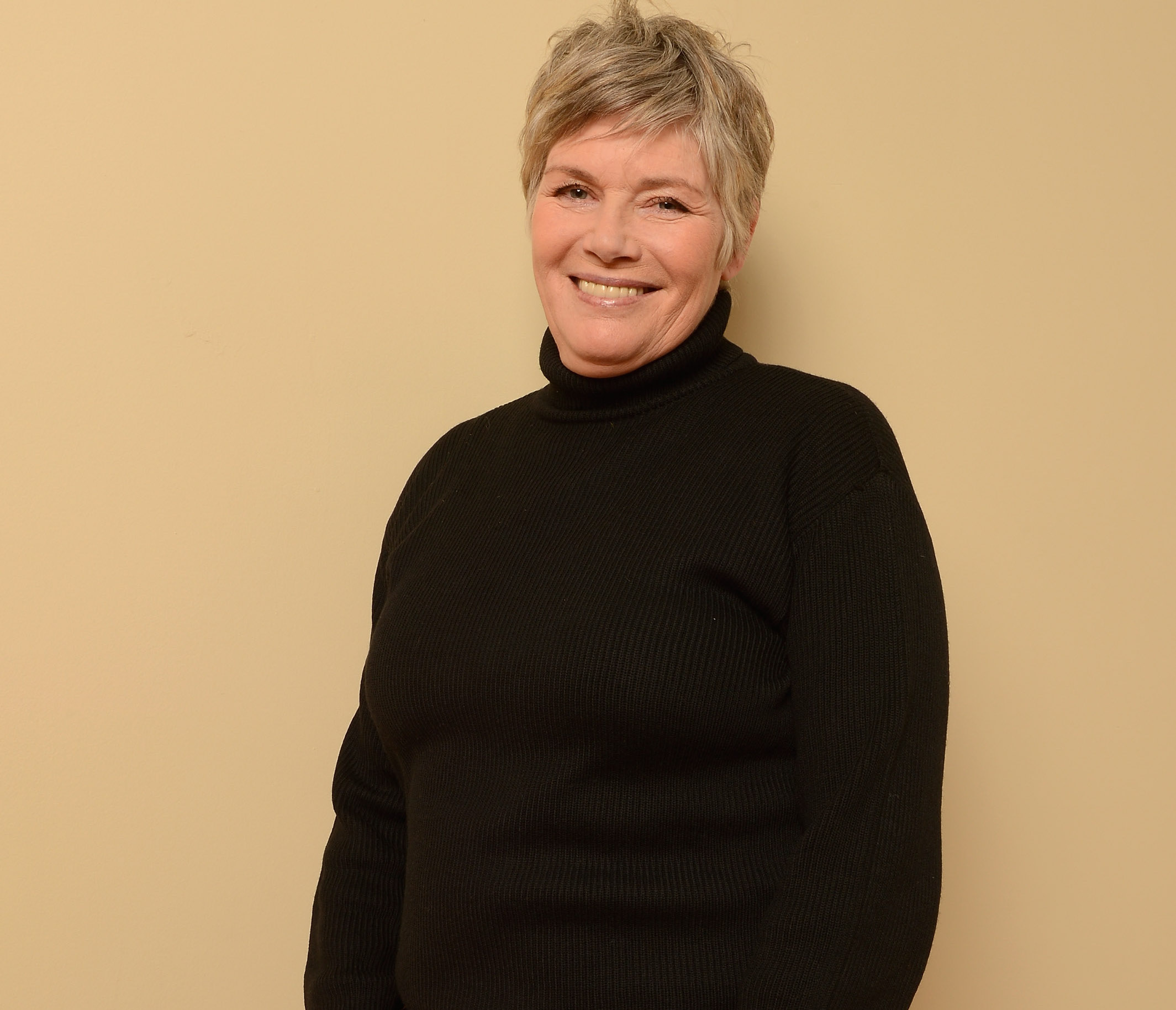 In 2016, McGillis was assaulted by Laurence Marie Dorn, a woman who broke into the star’s North Carolina home and who later received a conviction for breaking and entering.

McGillis has recently decided to return to the profession that made her a household name, but rather than looking to be a star herself, the 64-year-old instead teaches acting at the New York Studio for Stage and Screen. 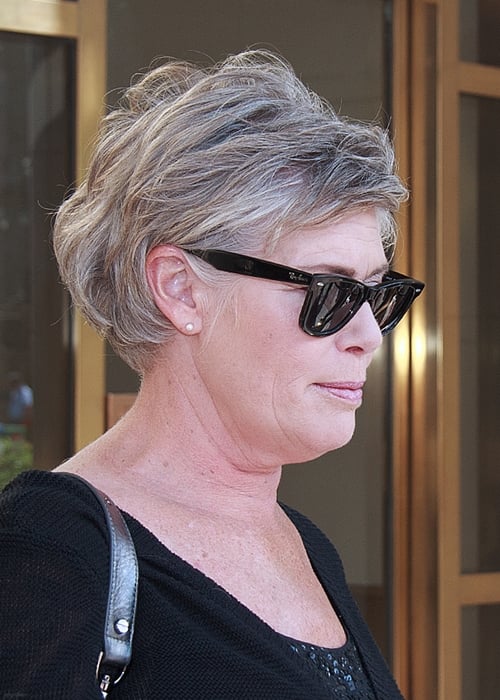 We would have loved to have seen McGillis pop up in the upcoming Top Gun sequel Top Gun: Maverick, but the actress has revealed that she wasn’t asked to make so much as a cameo appearance.

We are pleased to report, though, that the former star has found her sense of self-worth away from the bright lights of Hollywood, saying that she prefers to focus her attention on “raising my girls and being the best sober parent I [can] be.”