Remember Judd Nelson? Here’s What He Looks Like Now!

Judd Nelson found fame in 1985 as both John Bender in The Breakfast Club and Alec Newbury in St. Elmo’s Fire. These roles made the then-25-year-old actor an official member of the Brat Pack, a group of actors that also included Rob Lowe, Molly Ringwald, Emilio Estevez, Demi Moore, Andrew McCarthy and Ally Sheedy.

Those two breakthrough roles remain Nelson’s best-known and best-loved work, and he faded from the Hollywood limelight quite soon thereafter. However, if you thought he simply fell off the radar completely you’d be wrong, as the actor has continued to work and built up an impressive, if comparatively low-profile body of work over the years. Here are some things about Nelson you might not have known.

He had a very different high school experience from John Bender 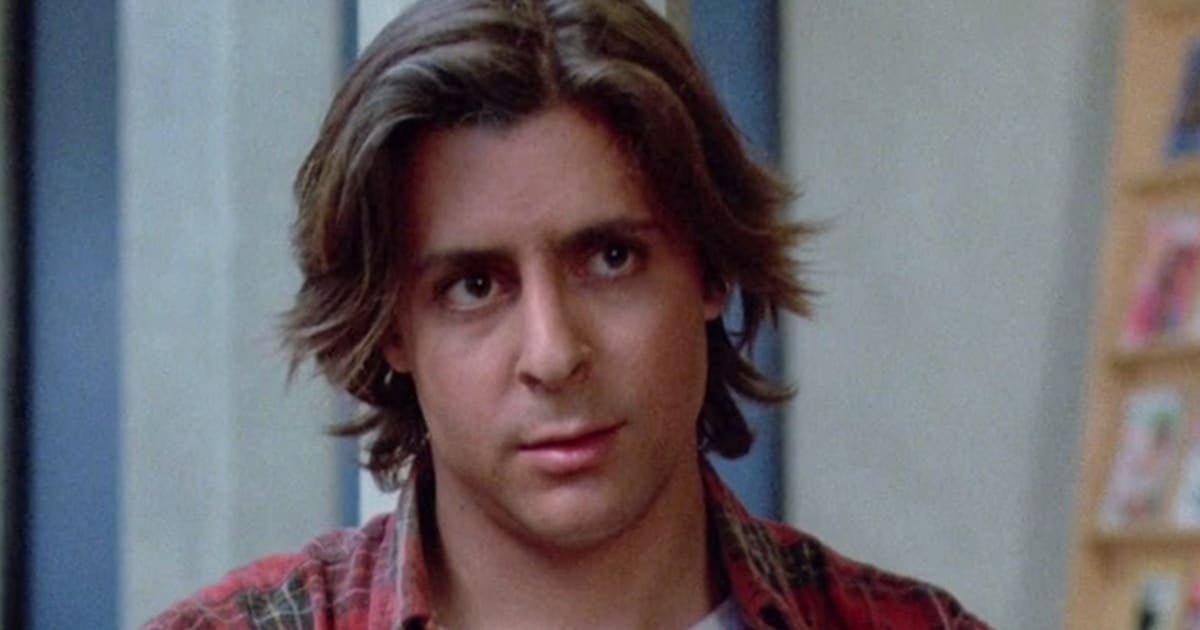 Born Judd Asher Nelson on 28th November 1959, Nelson grew up in Maine. He comes from a Jewish family and was raised with his two sisters, Eve and Julie. Their mother Merle worked as a court mediator, and their father Leonard was a lawyer. Despite the shared name, Judd Nelson is no relation to Ricky Nelson, the celebrated American singer and actor who was born in 1940. 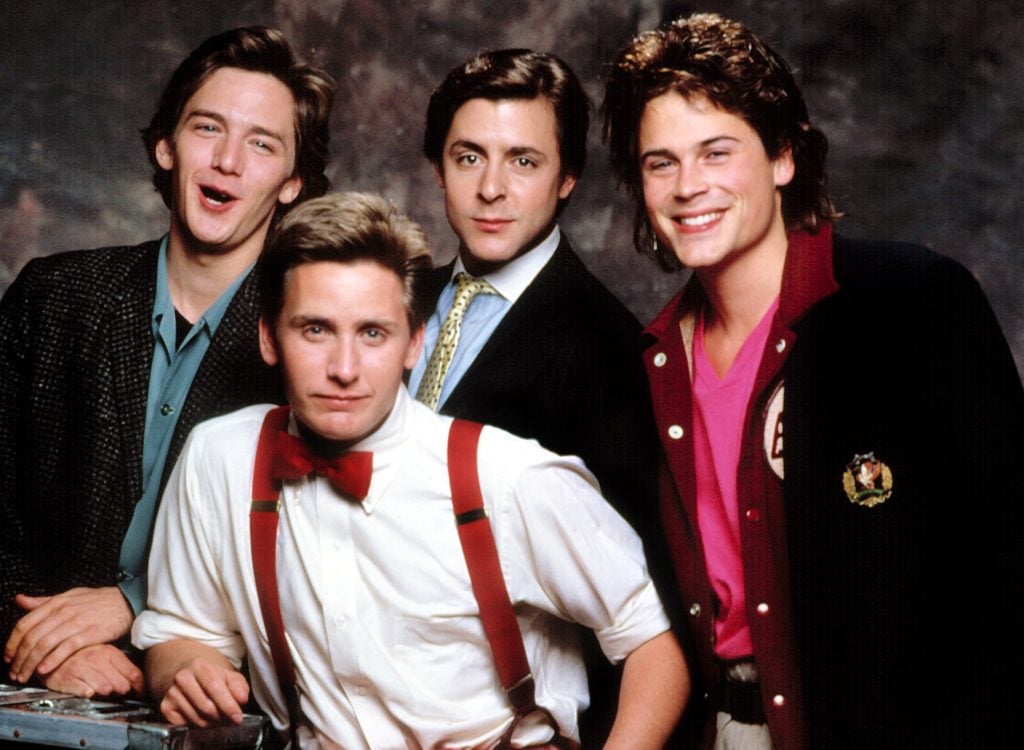 Making his film debut in the 1984 teen comedy Making the Grade, Nelson soon rose to prominence with a role alongside Kevin Costner in Fandango, which was released only a year later in 1985. Fandango was the directorial debut of Kevin Reynolds, who would go on to call the shots on two further Kevin Costner films, they being Robin Hood: Prince of Thieves and Waterworld.

Nelson’s next two roles were the ones that briefly promoted him to the Hollywood A-list: The Breakfast Club and St. Elmo’s Fire, both of which were released in 1985. In St Elmo’s Fire, Nelson plays Alec, an aspiring young graduate who’s keen to start working in politics. The movie grossed an impressive $38 million at the box office and has since become a cult classic.

However, Nelson has since reflected negatively on his wild popularity from the movie. “Theoretically, if I could do it over again, I would not have done St. Elmo’s Fire,” he told The Globe and Mail in 2002. “… [but] fame didn’t get to me. I tried to behave myself. Looking back, I wouldn’t have gone out as much. I would’ve stayed home more…I like to call it the exuberance of shame and youth.” 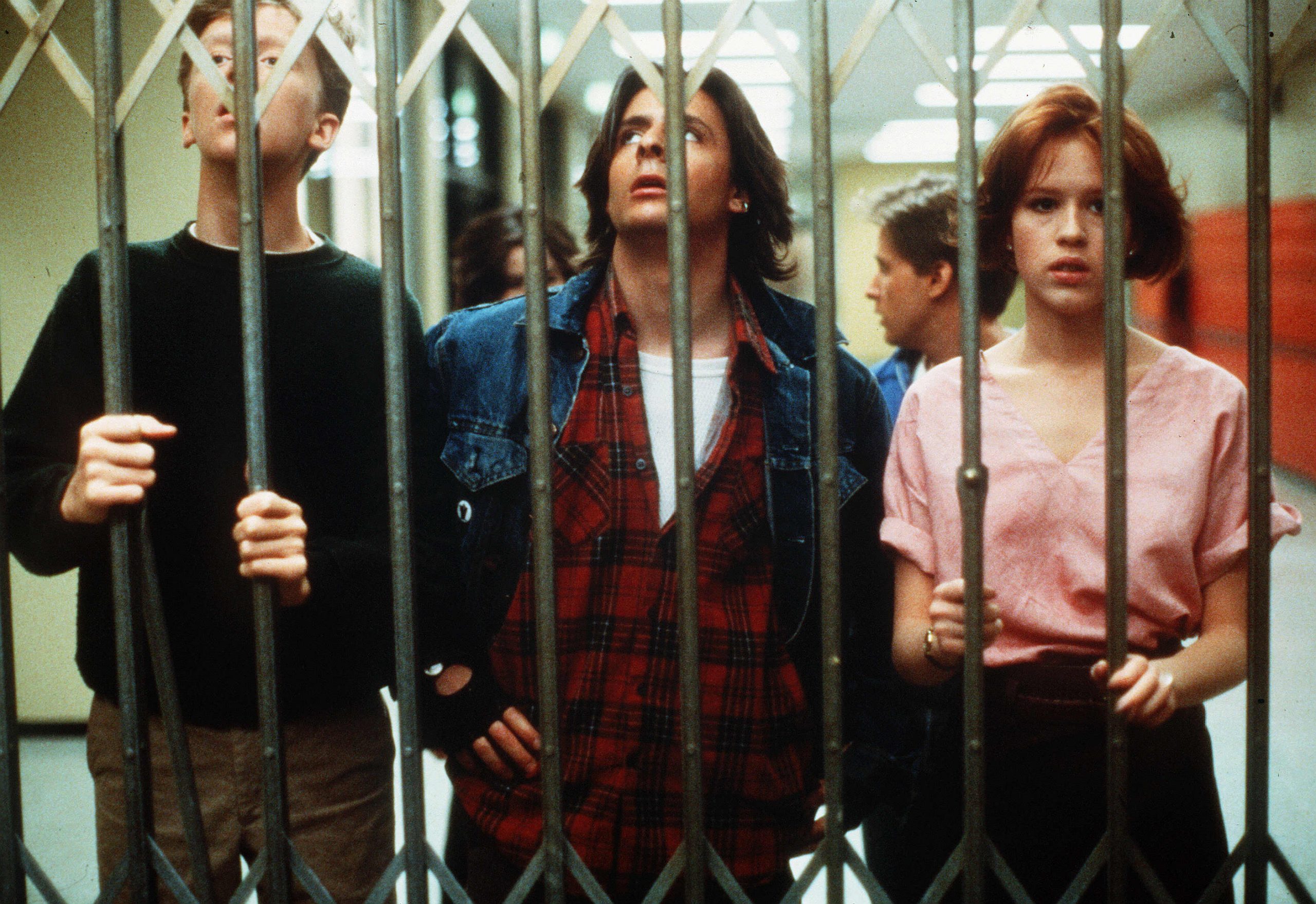 Casting for The Breakfast Club wasn’t exactly true to age. The 25-year-old Nelson played high school rebel John Bender, replacing the 23-year-old Emilio Estevez (who was swapped into the part of jock Andrew Clark when director John Hughes had a change of heart). Ally Sheedy was also 23. Molly Ringwald and Anthony Michael Hall, meanwhile, were both 16 when the movie was shot.

Although Nelson was playing a much younger character in The Breakfast Club, he nevertheless sports an unusual (and artificial) grey streak in his hair. This streak fades and sometimes vanishes from scene-to-scene.

Nelson’s character John lands a spot in weekend detention after raising a false fire alarm in the school. Despite his fiercely defiant attitude, John bonds with his fellow students in detention and even wins a kiss from the ‘princess’ Claire. 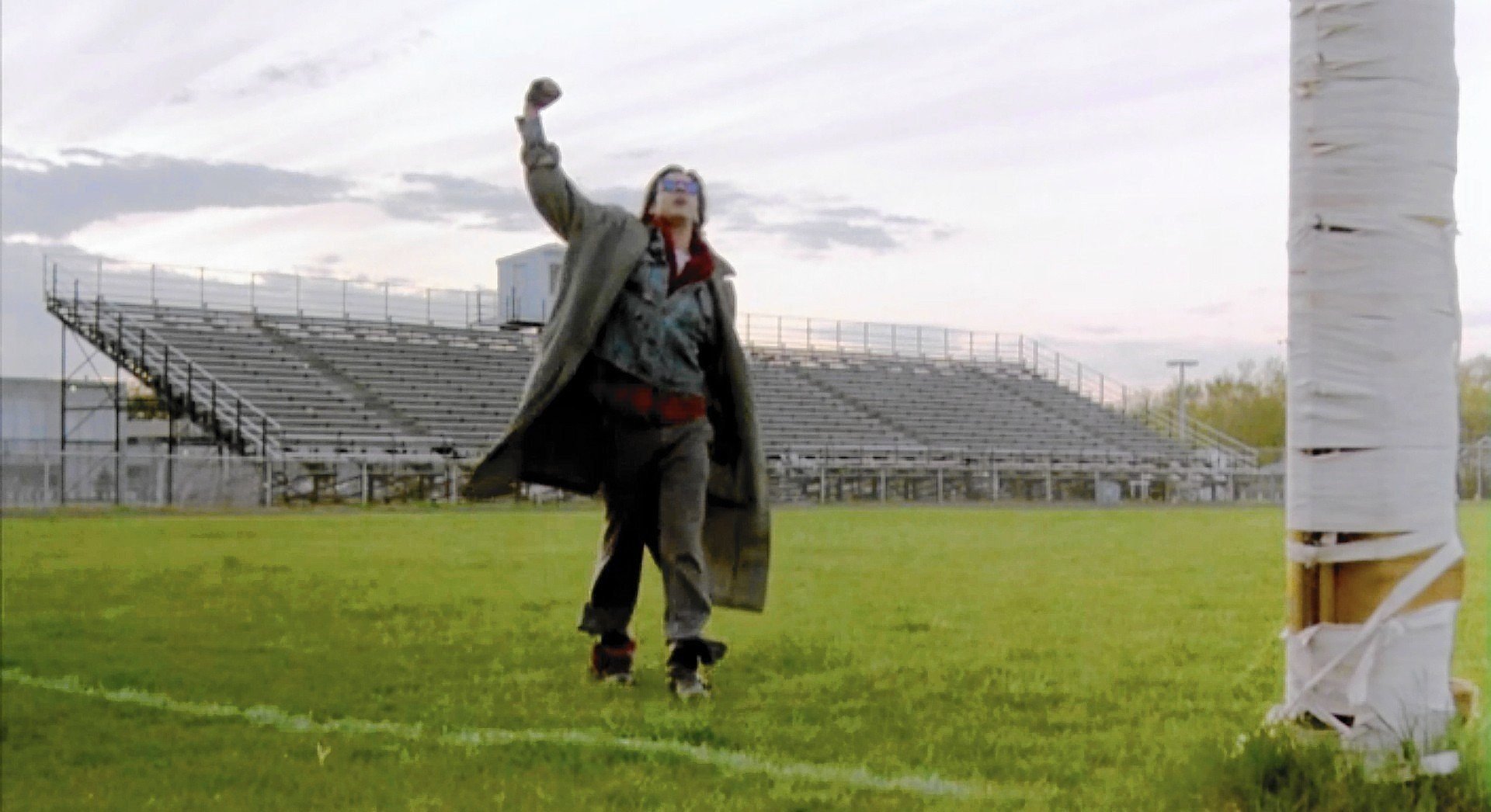 Having fought earlier about their different fortunes in life – while John is abused by his parents, Claire is spoiled and given diamond earrings – the pair finish the movie with an embrace, and Claire gives one of her earrings to him.

John then walks away, punching his fist to the sky in triumph. Judd Nelson reportedly made this move unscripted, and it remains perhaps the most iconic moment in The Breakfast Club.

He became a voice acting star 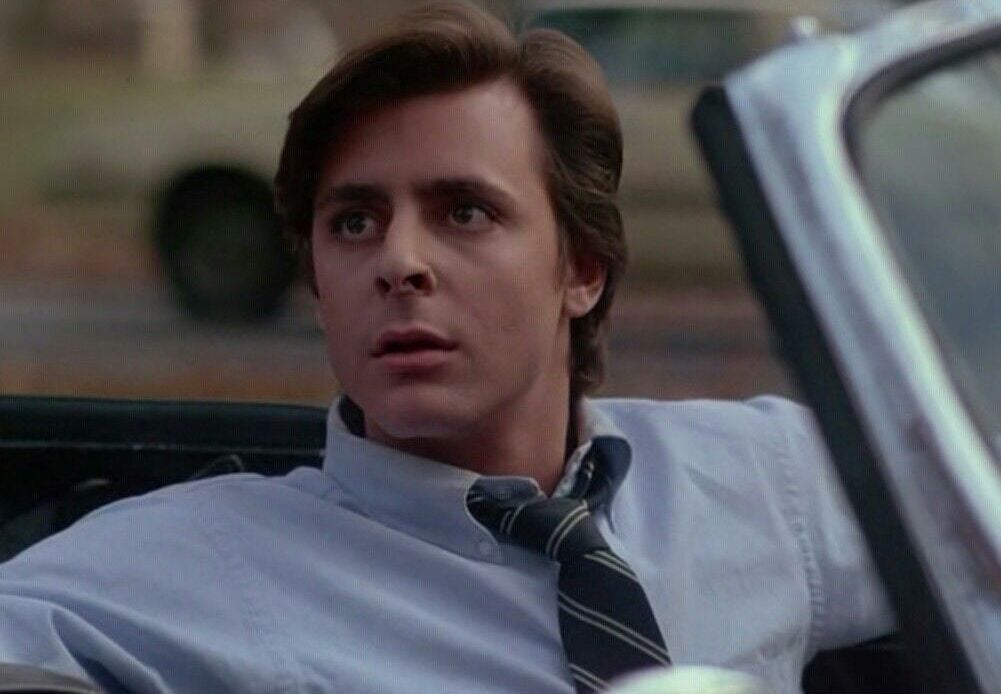 Despite his successes with The Breakfast Club and St Elmo’s Fire, Nelson grew to hate the term Brat Pack. He felt that the label actually drove him apart from his young peers and friends in the ‘Pack’, noting in 2015: “it just seemed like we were like fruit picked too soon, and then blamed for being picked too soon.”

Nelson also played a significant role in the evolution of one of our very favourite 1980s animated TV shows, as he provided the voice of Hot Rod / Rodimus Prime in 1986’s The Transformers: The Movie. Hot Rod became Optimus Prime’s successor as Autobot leader, at least until our fallen hero was resurrected due to overwhelming public demand. 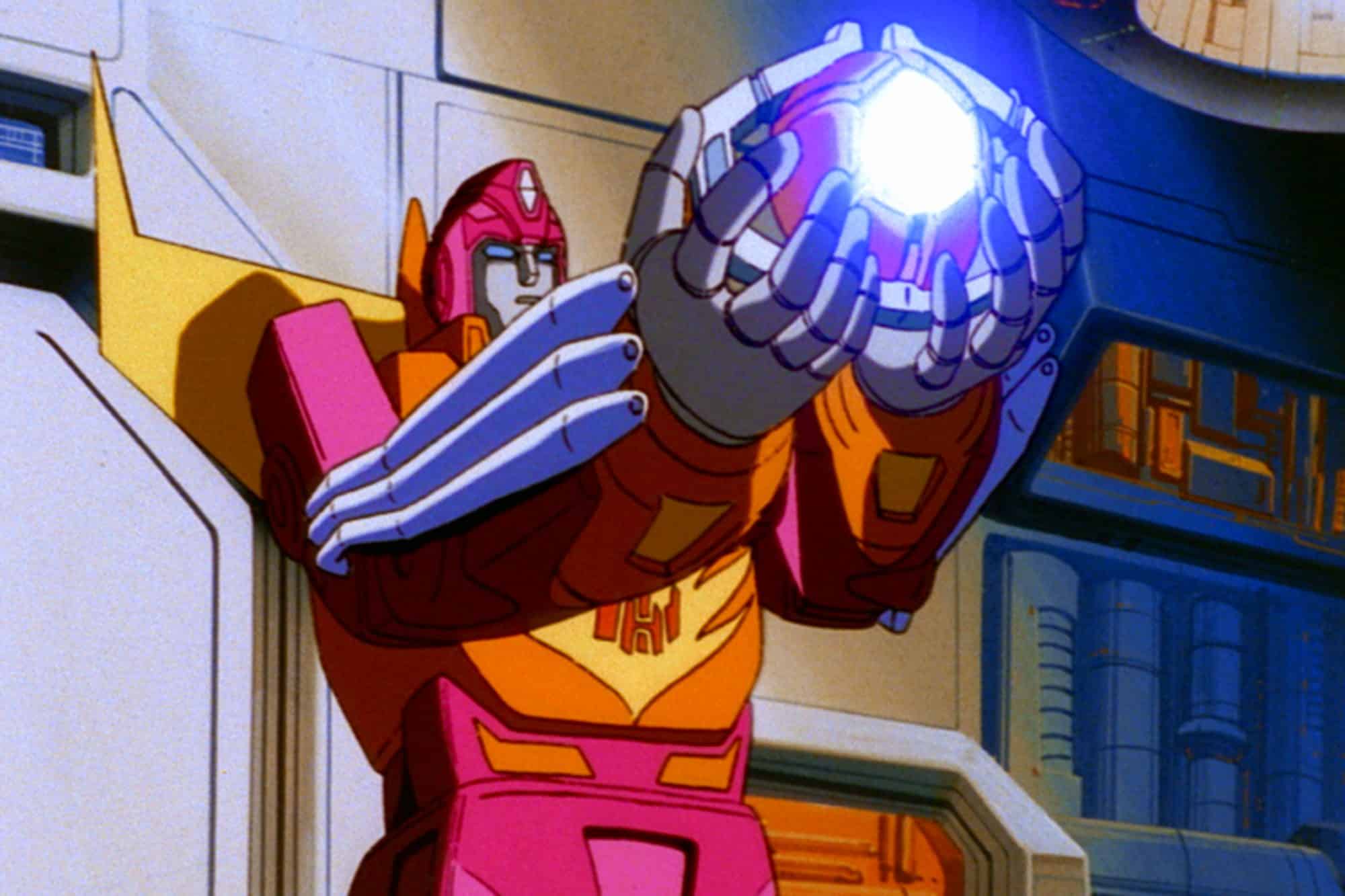 Nelson starred in just three more live-action films during the 1980s: 1987’s Blue City (in which he appeared alongside Ally Sheedy for the third time), plus 1989’s From the Hip and Relentless. He was more prolific in the 1990s, appearing in 18 films including the critically acclaimed Wesley Snipes vehicle New Jack City, as well as the successful US TV sitcom Suddenly Susan.

Whilst his work ethic only increased as the 1990s drew to close, the wider audience has probably seen few or even none of the 32 films that Nelson appeared in during the 2000s, including such low-rent fare as The Terror Experiment (Fight or Flight) and Netherbeast Incorporated. 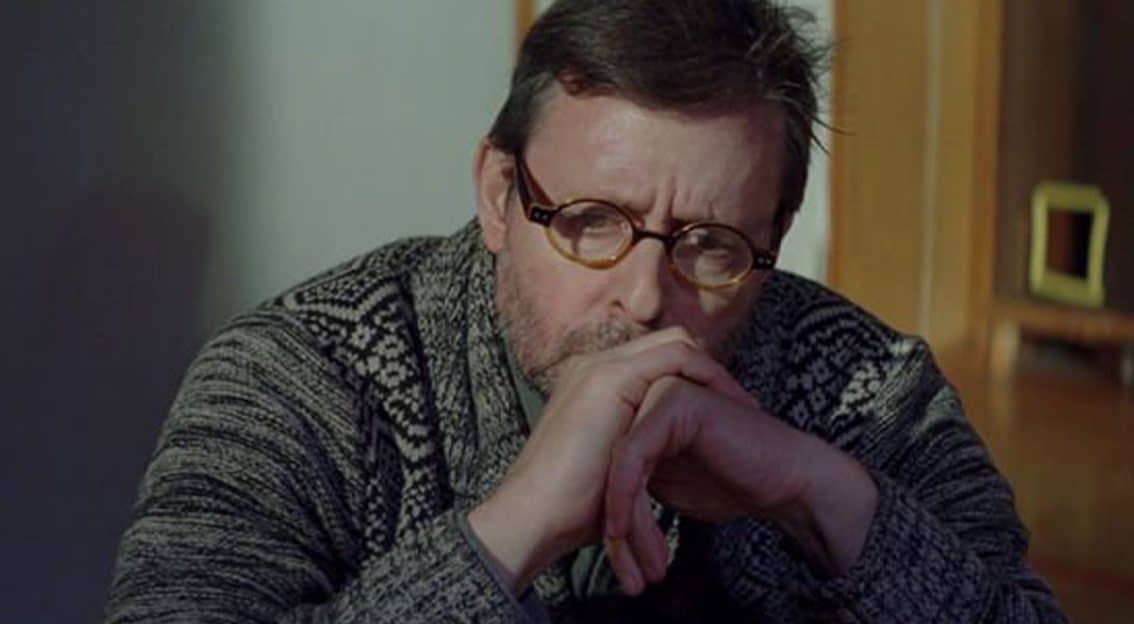 Now in his 60s, Nelson hasn’t slowed down in recent years, clocking up 17 film credits and ten TV credits between 2010 and 2022. This includes his voicing of Rodimus Prime / Hot Rod in the animated shows Transformers: Titans Return and Transformers: Power of the Primes.

This teen heartthrob of the 80s has had a string of girlfriends over the decades but has never been married. In the mid-80s, he dated Loree Rodkin, who also worked as his manager and today runs a jewelry brand. He also dated (and was briefly engaged to) actress Shannon Doherty in the 90s, and later dated model and actress Sheila Lussier from 2003 to 2005. 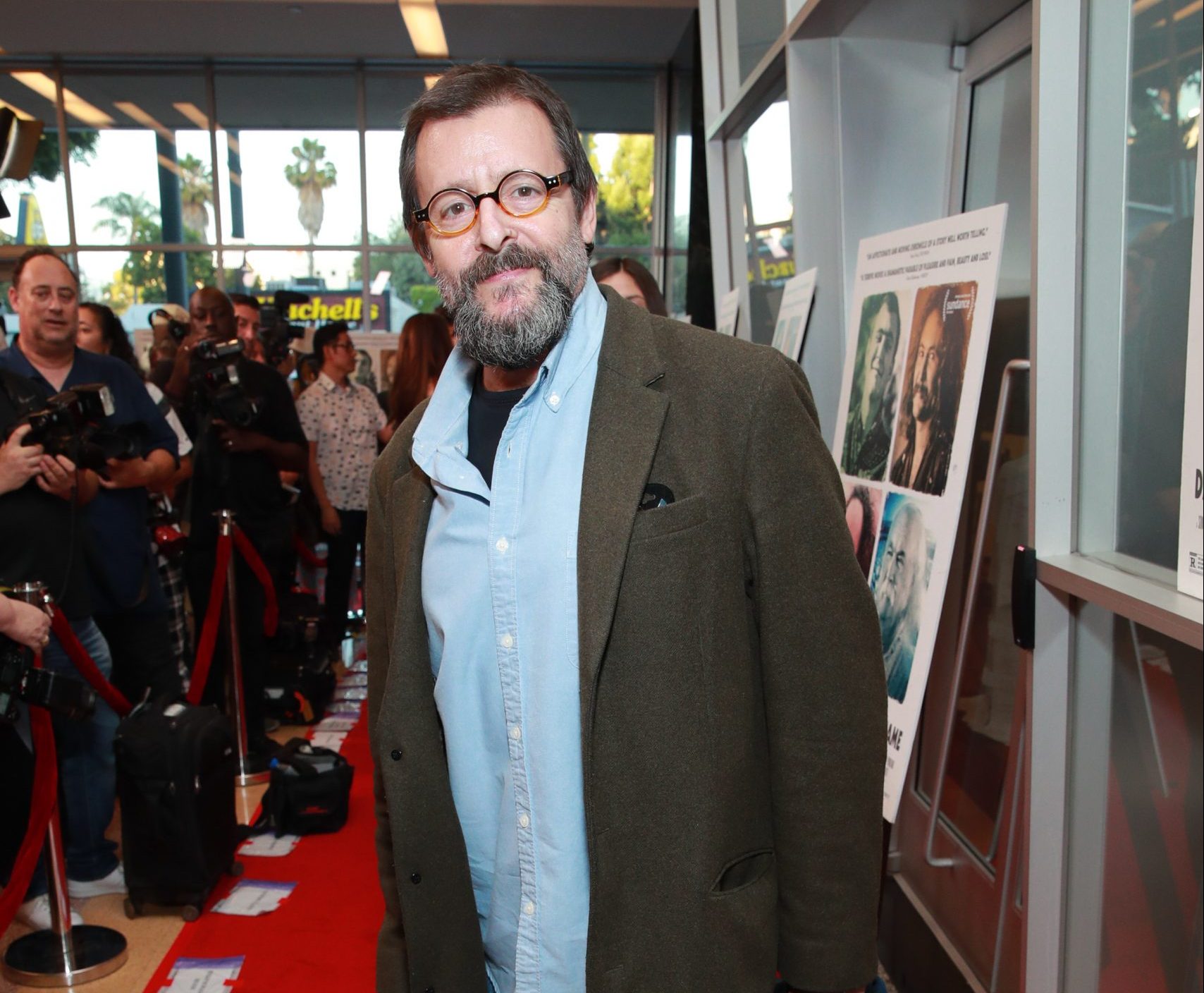 In a 2021 interview, Nelson acknowledged his interesting transition from being the archetypal 80s teen rebel, to playing an inspirational father figure in 2020 film Iceland is Best. ” I was like, ‘Oh, wow, I’m the older guy now. How did that happen?’ You blink, you have one drink and look what happens.”

Nelson also admitted having little contact with most of his old Brat Pack peers and seemed wistful looking back on his early success and how life in Hollywood compares today. “is [Hollywood] like a family? Not really! It’s a family of only children pretending they have similar mothers! You work furiously and fast and closely with everyone. Then suddenly, it’s over.”