Remember Josh Hartnett? Here’s What He Looks Like Now!

There are some Hollywood stars that stay popular, famous and in demand for their entire acting careers. We can’t imagine the likes of Tom Cruise or Brad Pitt ever not being on the A-List, with both of them, and many others, regularly starring in films that set the box office on fire, decades after they first entered the big time.

But what of those actors who make it big for a time only to fade away, on occasion never to be seen again? 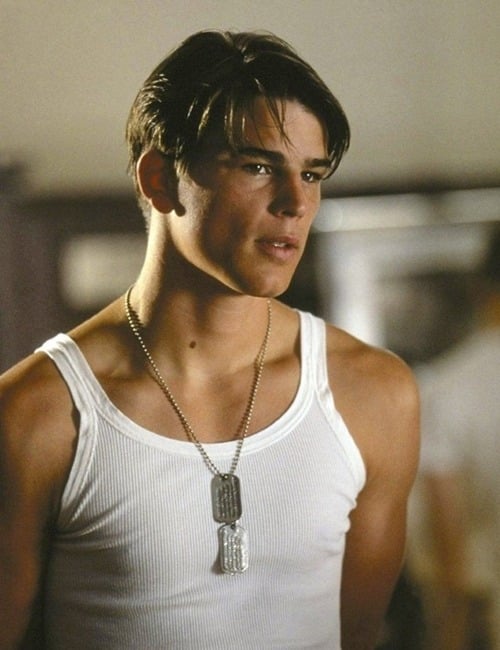 Who remembers Josh Hartnett? Born in Saint Paul, Minnesota, Hartnett was raised a Roman Catholic and attended a Catholic school.

After graduating high school, he moved to New York to study arts and film, but this did not prove to be successful, so he instead moved to California to pursue a career in acting at just 19 years of age. 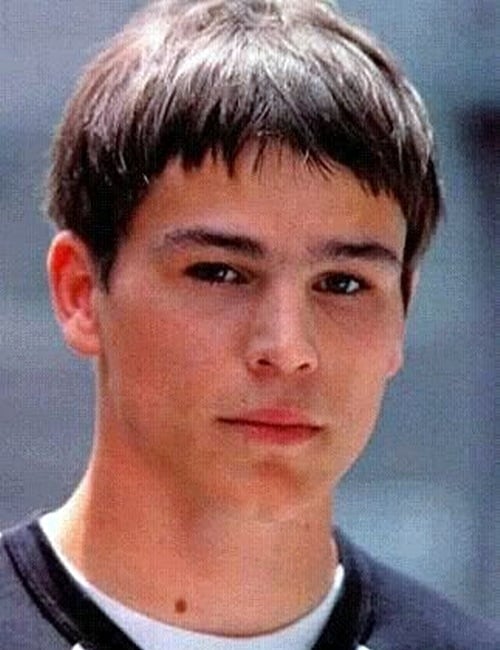 Hartnett quickly landed a TV role, making a name for himself on the American version of the popular crime series Cracker. 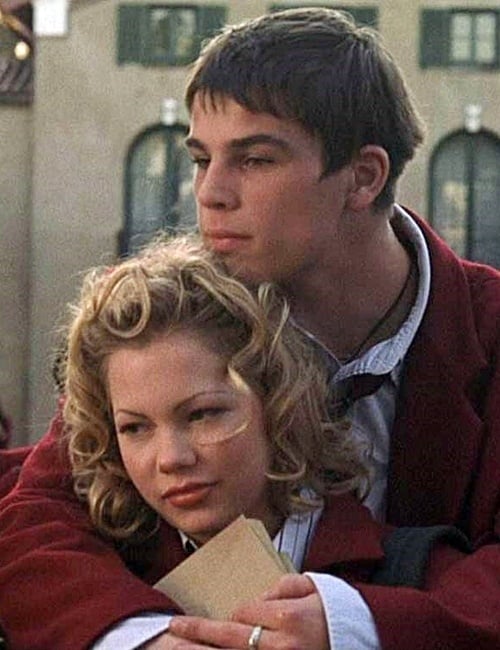 Hartnett went from zero to hero in a ridiculously short space of time, going on to star in a number of other big Hollywood films, including The Faculty, Black Hawk Down, Lucky Number Slevin and Pearl Harbor.

Hartnett was also asked a number of times to play Superman in the early 2000’s, but always turned the role down. Hartnett himself was once quoted as saying that “It just wasn’t the kind of movie I wanted to do. I turned down other superhero roles as well.” 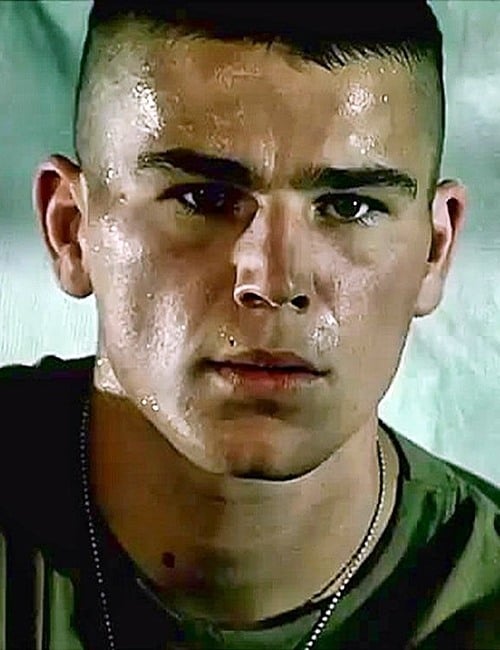 As well as quickly becoming a bankable Hollywood star, Hartnett also became something of a teen icon, being chosen as one of Teen People magazine’s ‘21 Hottest Stars Under 21’ in 1999, and one of People magazine’s ‘50 Most Beautiful People’ in 2002.

Hartnett continued to be cast in a number of big films, including The Black Dahlia, where he played a detective investigating the real life murder of actress Elizabeth Short, Resurrecting the Champ alongside Samuel L. Jackson, and 30 Days of Night, which he described as “supernatural, but kind of a western.” 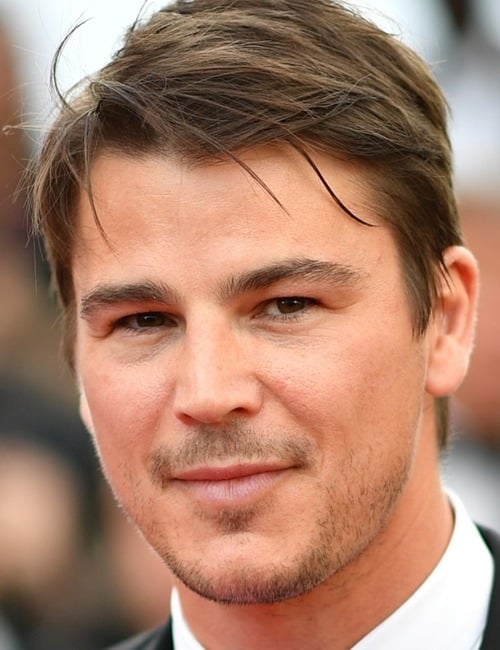 These days, Hartnett is rarely seen on screen, so why is it that we no longer see the former A-Lister, to the point where we’d almost forgotten he even existed? The truth is that it was a decision that he made himself.

He has been quoted as saying that “I know what it’s like to be in that whole world. I was up there for a couple of years, and it was uncomfortable. I think trying to stay at the top is a shortcut to unhappiness.” 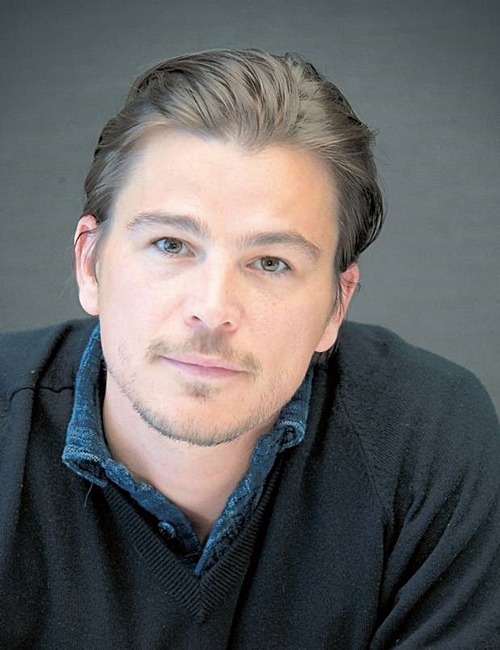 Hartnett therefore took a complete break from acting, saying “I spent a bit of time really thinking about whether this was the right thing for me.” His most recent role was in 2014, when he played Ethan Chandler in the horror TV series Penny Dreadful.

He has been in a relationship with actress Tamsin Egerton for a number of years. They now have two children together and live in North London. 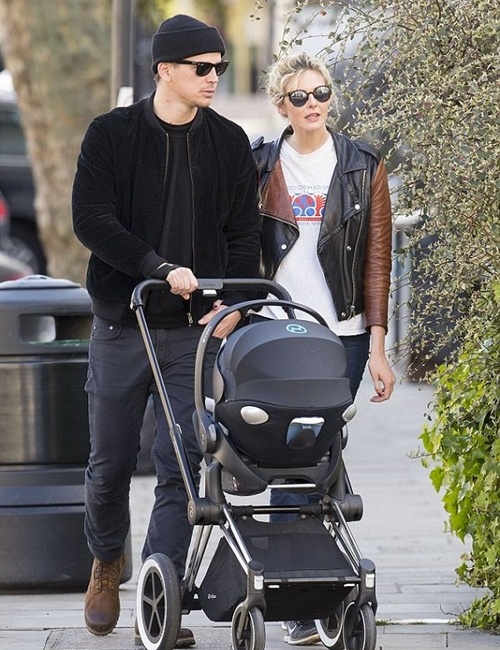