Remember Jonny Briggs? Here’s What The Actor Looks Like Now!

Do you remember watching Jonny Briggs?

Even if you don’t remember all that much about the show itself, we bet that the image of Jonny coming down a slide as the trombone theme tune started up is etched into your memory! 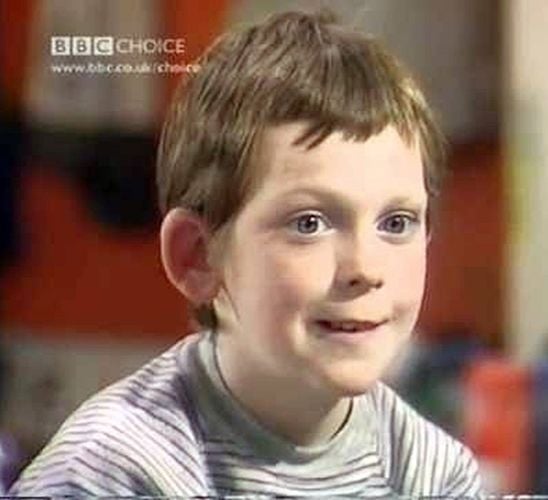 Jonny Briggs was filmed in Bradford, ran for just two series in 1985 and 1986, and featured the exploits of a young boy (played by Richard Holian), his pet dog Razzle, and his eccentric family members. 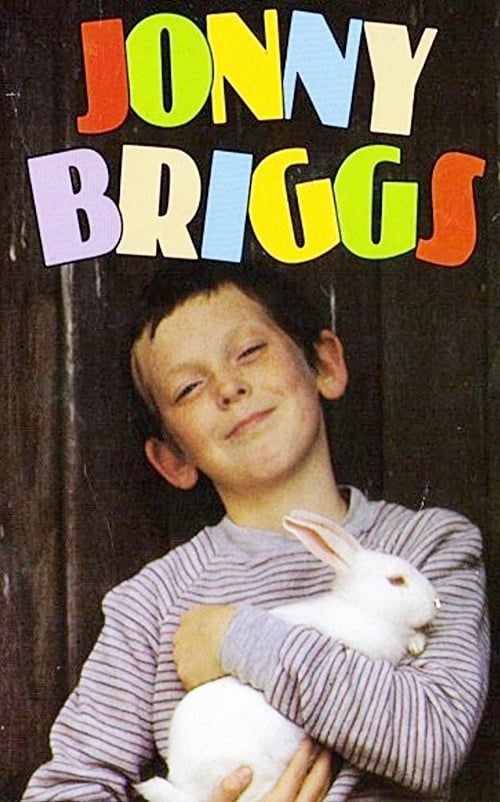 Jonny Briggs was actually based on a book by author Joan Eadington, who wrote a number of children’s books during the 1970s. Her Jonny Briggs books had already been read on Jackanory (remember watching that?) by actor Bernard Holley, before they were adapted into the show that we know and love.

The legendary theme tune we mentioned above is called ‘The Acrobat’, and was composed by J A Greenwood all the way back in 1936. The version used at the start of the show was recorded by a trombonist called Colin Buchanan.

How much do you remember about the show itself though? We remember that Jonny’s best friend at school was a girl (she was called Pam, and she always started her sentences with “My Mum, who’s a nurse…!”) and we also remember that his main enemies were twin sisters who were always being horrible to him and trying to get him into trouble.

But most of all we remember the brilliant Jonny himself, and like us, you may have wondered what became of Richard Holian, the actor who portrayed him so well. Well wonder no longer, as we’re about to lift the lid on what became of him! 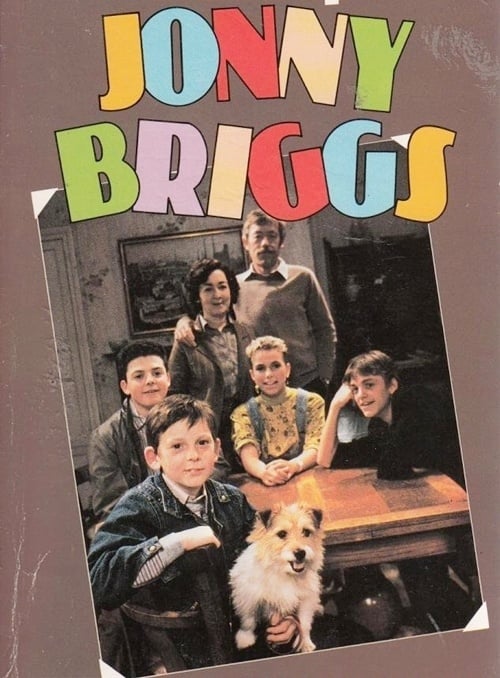 Richard Holian was born in Leeds, and believe it or not is now 44 years of age! Although he was most famous for playing Jonny Briggs, you may also have seen him in All Creatures Great and Small, Heartbeat, Emmerdale, Children’s Ward, Wives and Daughters and At Home with the Braithwaites.

Holian actually gave up acting at a fairly young age, but was still seen on TV recently, on a special Children’s TV edition of the brilliant quiz show Pointless, where he competed alongside Sue Devaney, who as we mentioned above played his older sister on the show. 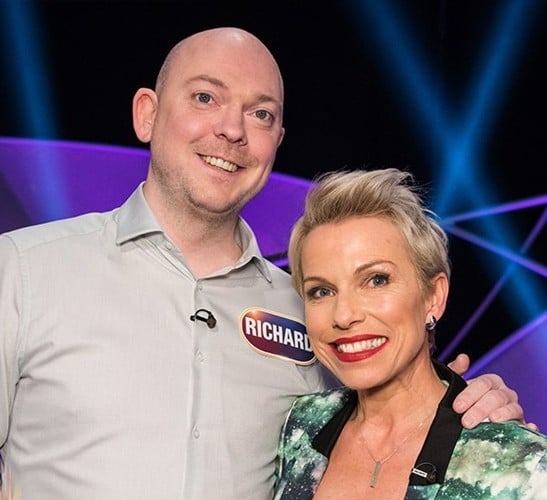 Take a guess as to what career Holian entered into when he quit acting? Something glamorous perhaps?

No, it was banking, and he currently works as a stockbroker in London! 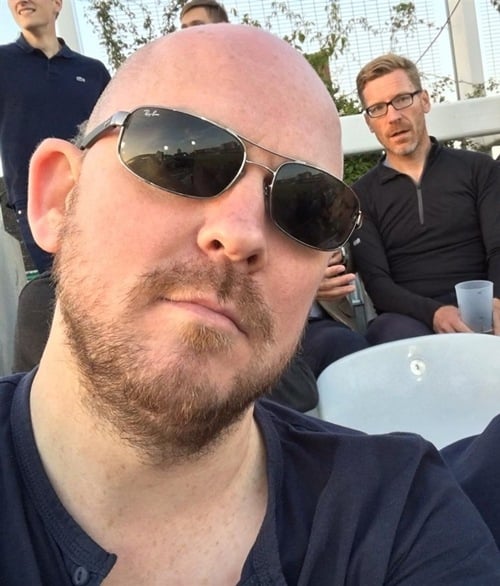 Personally we don’t blame him, but we would love to see a series of Jonny Briggs set 30 years after the original, where we find out what his family are up to now. How about you?