Remember Jesse From Free Willy? Here’s What He Looks Like Now

Whether you like or loathe the movie itself, one of the defining images of 90s cinema is a scene from Free Willy, where a young boy called Jesse encourages a captive Killer Whale called Willy to jump a wall, enabling him to finally gain his freedom. 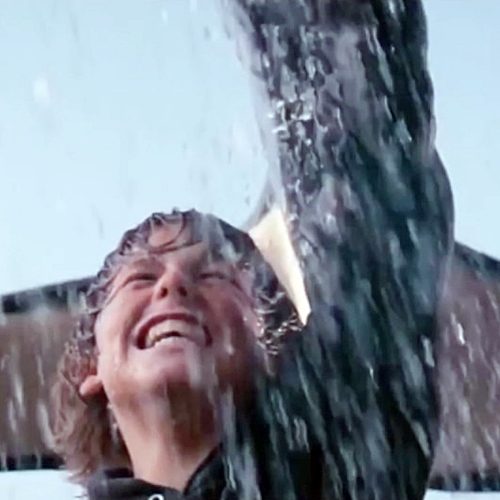 The build up to this particular classic movie moment is pretty well performed by the young actor, even though it does contain some slightly cheesy dialogue, as Jesse tells Willy “I know you can do it boy, I know you can jump this wall. I believe in you Willy, you can do it.”

But the shot of the Killer Whale jumping over the young boy really should go down in history as one of the very best, as Jesse turns to face the camera with Willy soaring above him, showering water all over his smiling face.

The original Free Willy movie, released in 1993, was a big hit with critics and also did extremely well commercially, making over $150 million from a budget of just $20 million. 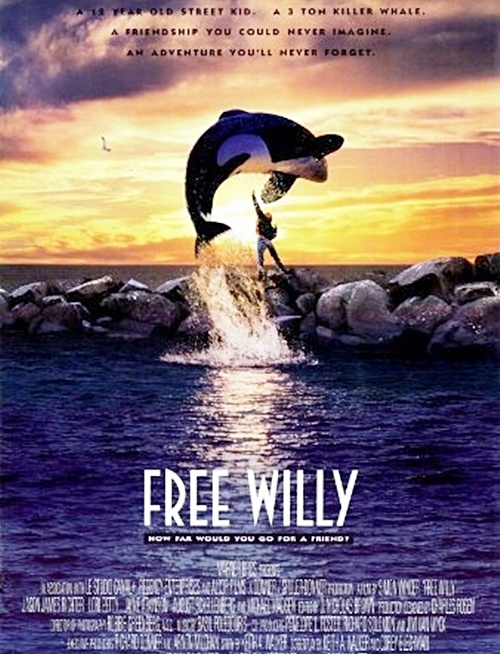 If you remember, the late Michael Jackson also produced and performed Will You Be There, a song from his album Dangerous, which featured in the movie’s end credits and won the 1994 MTV Movie Award for ‘Best Song in a Movie.’

The first Free Willy movie was so successful that it ended up growing into a franchise that includes three sequels, a television series, and even a video game.

But have you ever wondered what became of the young boy who played Jesse? Can you even tell us the name of the actor, or any of the movies he has starred in since? 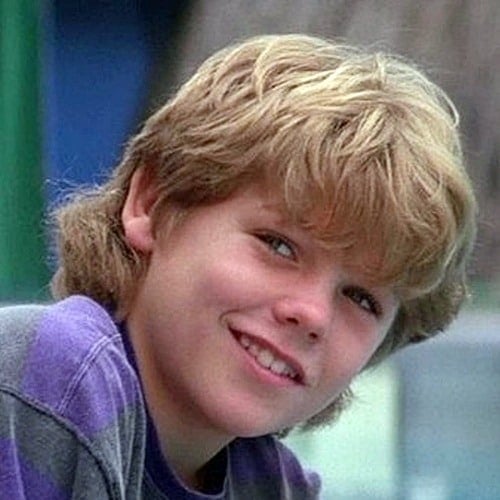 The role of Jesse, the boy who befriends Willy, was played by Jason James Richter, who was signed up by a Japanese casting agent when he was just three years old.

At the age of nine Richter and his family moved to Los Angeles so he could pursue an acting career, and at the age of thirteen he was chosen out of more than four thousand candidates to star in Free Willy. 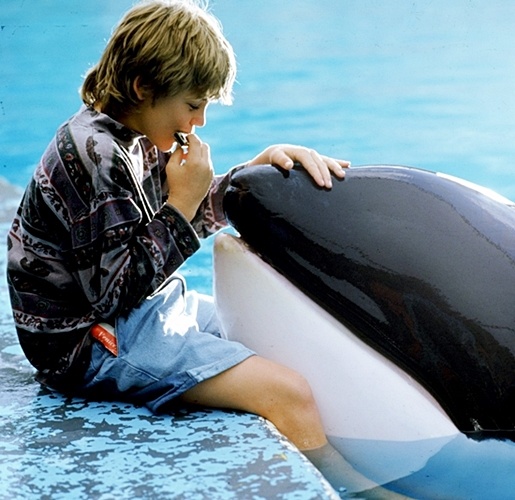 Richter, who is now 39 years old, also went on to star in a number of other movies, including The NeverEnding Story III, Cops & Robbersons, Laserhawk, The Setting Son and The Brawler, the latter of which was released only this year.

He also starred in three out of the four Free Willy sequels (Free Willy 2: The Adventure Home and Free Willy 3: The Rescue), and also made a cameo appearance in the music video for Michael Jackson’s song Childhood. 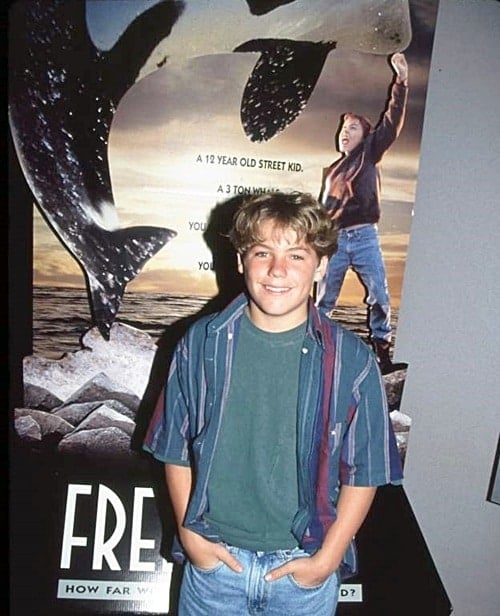 Richter’s TV work includes one off appearances in the shows The Client, Sabrina the Teenage Witch, Bones and Criminal Minds: Suspect Behavior.

He also provided the voice of a character called Ringo in a Season 5 episode of Rugrats called ‘He Saw, She Saw / Piggy’s Pizza Palace.’ 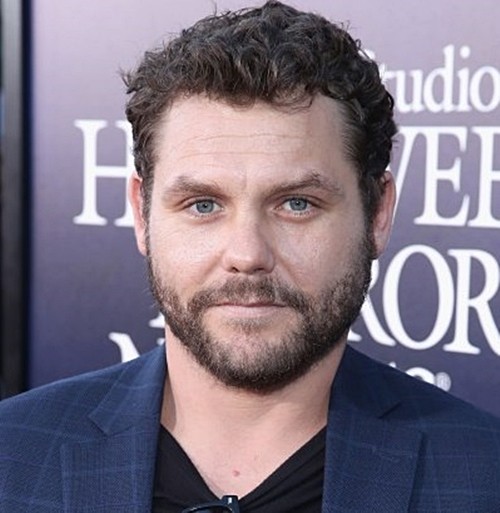 As well as being an actor Richter now also produces movies, and is a big music fan, even playing bass guitar in a band called Fermata.

Unfortunately, in 2018 he was sentenced to four days in prison for domestic violence, but we choose to remember him for that defining image in Free Willy, as he encourages the captive beast to leap for his freedom, bringing a tear to all of our eyes in the process.