Remember Claudia Wells From Back To The Future? Here’s What She Looks Like Now!

Many Hollywood actors stay in the movie business for decades, raking in millions by appearing in film after blockbuster film. Because why would anyone walk away from a successful career as a rich and famous movie star?

Still, you do occasionally see people jack it all in and walk away from the bright lights of Tinseltown, as is the case with Claudia Wells, who played Jennifer Parker in the first Back to the Future film. 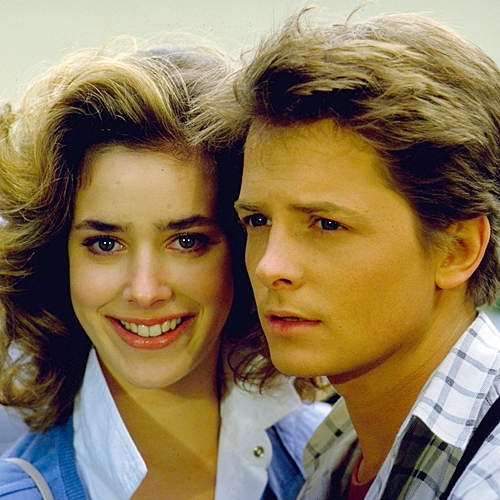 Back to the Future was Wells’ first film role, but it was over a decade before the actress appeared in another film, the 1996 indie Still Waters Burn.

So why did Wells step away from the limelight after appearing in one of the most well-loved films of all time? What is she up to now? And what does she even look like these days? 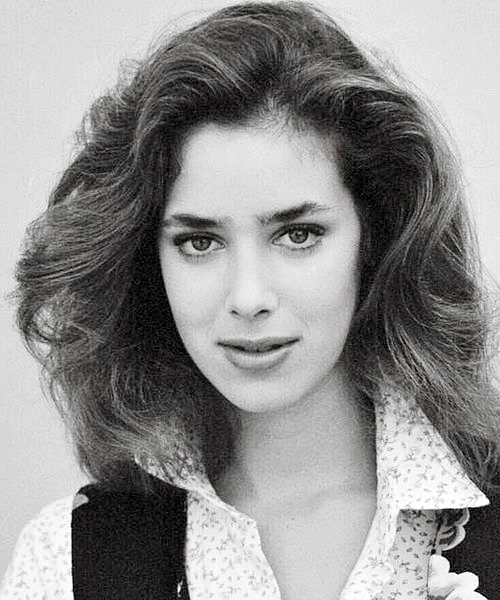 Born July 5th, 1966, Claudia Wells had an unusual start to life. At the time of her birth, her American parents were living in Kuala Lumpur, Malaysia, because her father was an expert in tropical diseases, working on a local project. After a two year stay in the country, the couple returned to the USA with their seven-week-old baby in tow.

Raised in San Francisco and then Los Angeles, Wells appeared in a number of TV shows, including Herbie the Love Bug and Fame, before signing up to star in a certain 1980s action-comedy time-travel classic.

Wells was 18 when she filmed Back to the Future, and the movie came out on July 3rd 1985, two days before her 19th birthday.

The truth is that Wells was almost unable to star in Back to the Future due to having signed up to star in an upcoming TV pilot. This contractual obligation meant that the role of Jennifer Parker was instead given to Melora Hardin, who these days is best known for playing Jan Levinson in the US version of The Office. 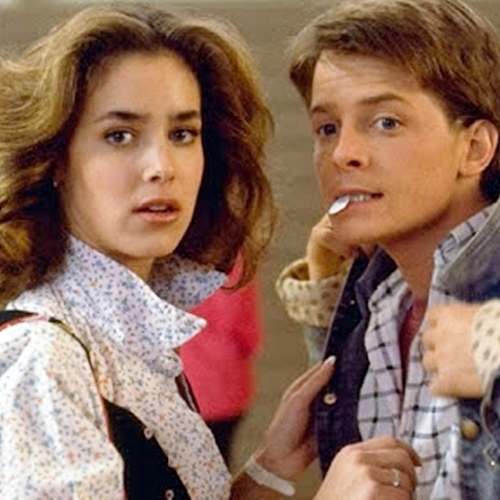 Things changed when Eric Stoltz, who was originally cast in the role of Marty McFly and even filmed a number of scenes, was suddenly sacked from the film. Melora Hardin was considered to be too tall to star alongside Stoltz’s replacement, the 5 foot 4 inch Michael J. Fox, so she was replaced by the shorter Wells, whose TV pilot had by that time finished shooting.

Back to the Future was a massive success, making nearly $400 million at the box office, so plans were soon put in place for two sequels to be filmed back to back. 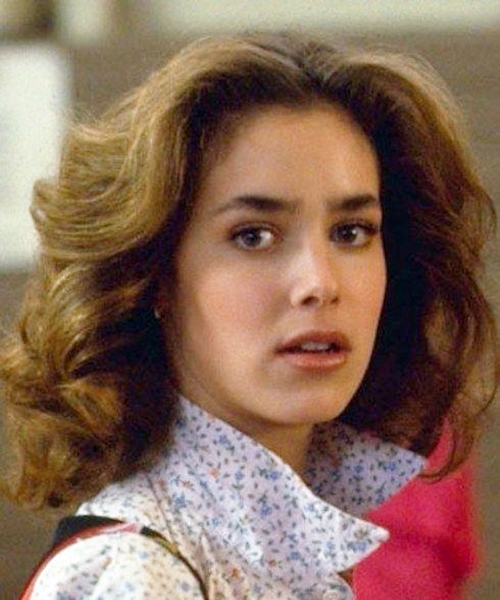 However, before the Back to the Future sequel began production, Wells was caught in a family tragedy. Her mother who was also her showbiz manager, was diagnosed with cancer. Wells made the difficult decision to put her career on hold, and dropped out of the sequels.

However, the star has no regrets about leaving acting to care for her mother until she died of the disease.

“My mother had fourth stage lymphoma,” Wells explained to the Huffington Post in 2015. “I had so much happening personally that deep down, I never considered reprising my role and deep in my soul, I knew [quitting acting] was the right choice for me.”

As a result, Wells was replaced by Elizabeth Shue for the Back to the Future sequel.The filmmakers even re-shot the closing scene of the first film with their new actress to be shown at the start of Part II.

The following movie included scenes where the 1985 Jennifer encounters her 2015 future self, who is married to Marty McFly with two children: Marty Jr and Marlene. 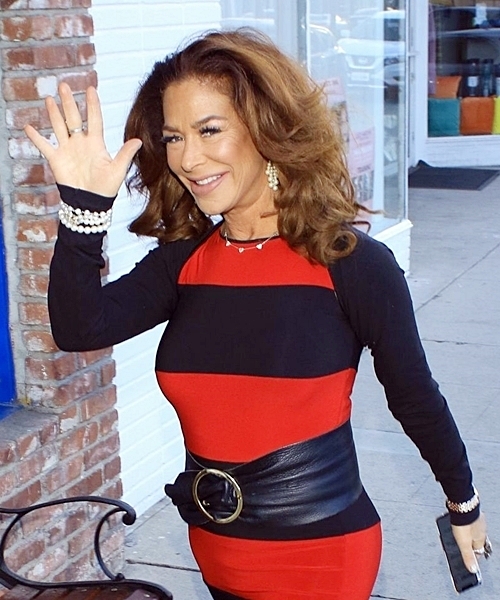 Wells has appeared in a handful of films since restarting her acting career, including the 2014 action sci-fi film Starship: Rising. She has also been seen in a number of TV shows, including a one-off appearance in the popular crime drama The Mentalist.

Brilliantly, Wells did get to play Jennifer Parker again, 26 years after the original Back to the Future was released. This was in the 2011 video game Back to the Future: The Game, in which Christopher Lloyd also reprised his role as Doc Brown. 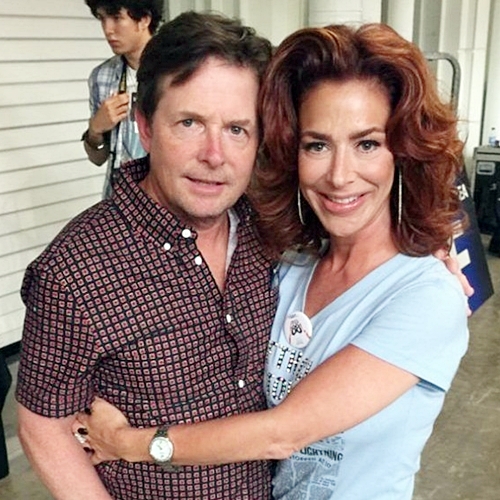 In addition to her acting career, Claudia Wells is also a successful businesswoman, having run a men’s clothing store called Armani Wells since the early 1990s.

Wells is a single mother with one son named Sebastian, and she has never been married. “I always tell people I am an old fashioned girl who lives a very modern and independent lifestyle,” she told The Lady In Red in 2015. “I’m self-sufficient because I haven’t married for any reason, and won’t, other than, wanting to be madly in love with my husband, and having a partnership.”

Now 55 years of age, Wells (according to her official website) ‘still loves acting, as well as traveling the world, hosting corporate events, and making appearances for her fans.’ We’re sure that you’ll all join us in wishing her all the best for the future!