Remember Inigo Montoya From The Princess Bride? Here Is How He Looks Today!

The Princess Bride is a popular fantasy film that has gathered a massive cult following since its release. It’s now been over thirty years since the film came out, and naturally, the cast have changed a fair bit since then. While some of the film’s cast have gone on to have long-lasting and successful acting careers, others have faded into relative obscurity. Here’s how your favourite Princess Bride characters look today. 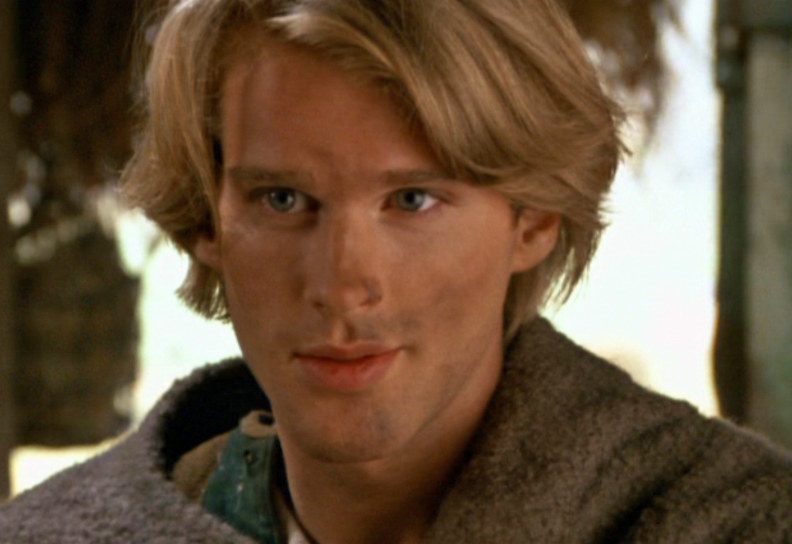 Cary Elwes starred in the film as the charismatic Westley. Starring alongside Robin Wright, Elwes captivated audiences and dazzled in the role of the dashing farmhand.

Since starring in the Princess Bride, Elwes has continued to act and most recently he’s been seen in Stranger Things. 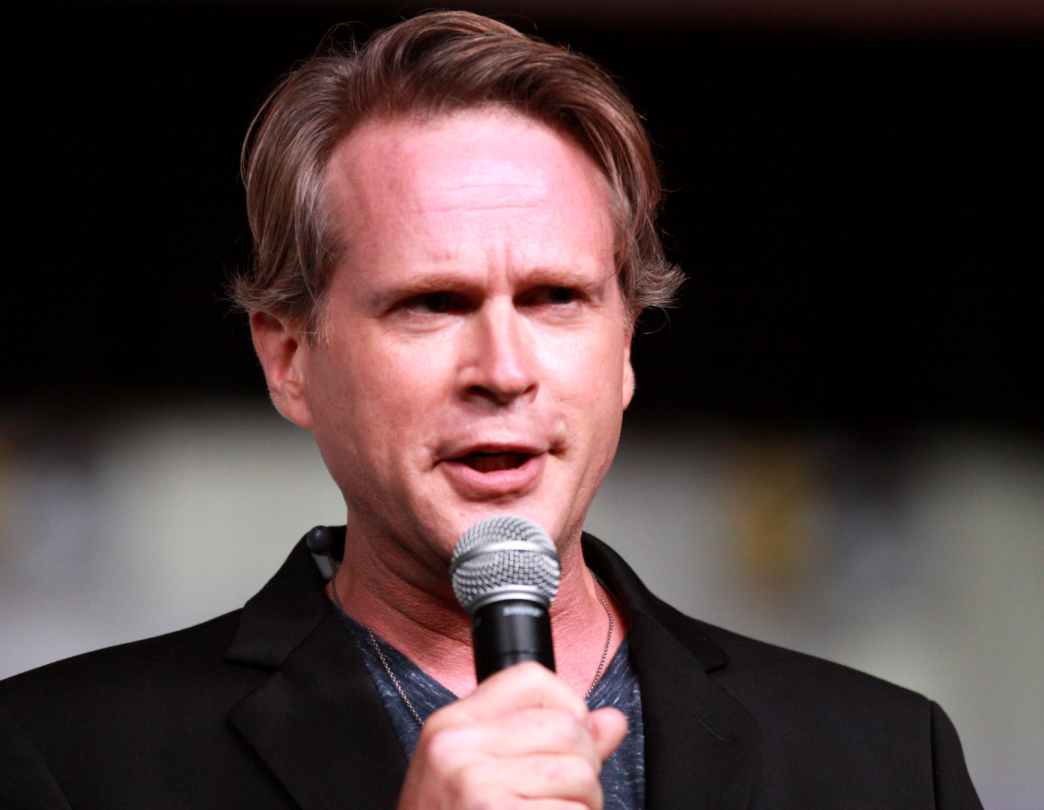 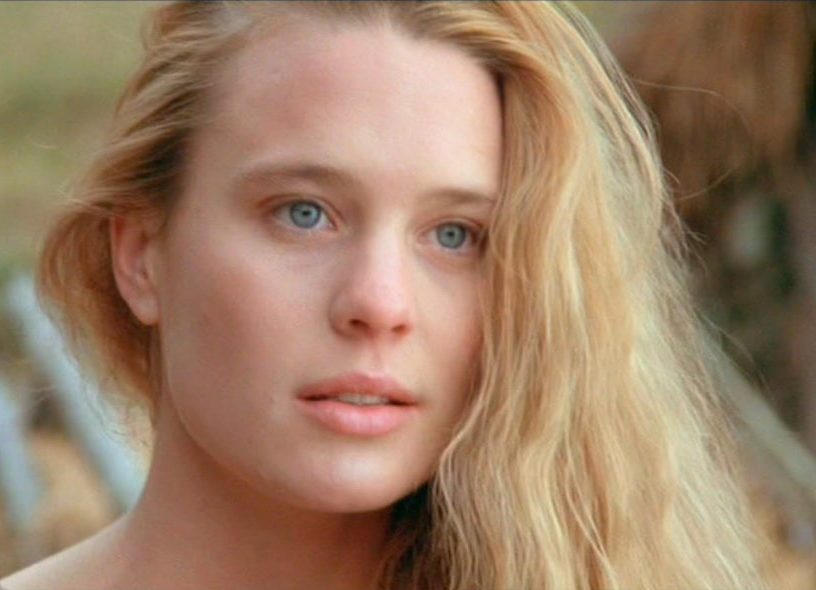 Robin Wright stars in the film as Buttercup, Westley’s true love. The Princess Bride was Wright’s film debut, and since then the actress’ career has gone from strength to strength.

Wright went on to star as Jenny in Forrest Gump and starred as Claire Underwood in House of Cards for several years. More recently, she has directed and starred in her 2021 film Land. 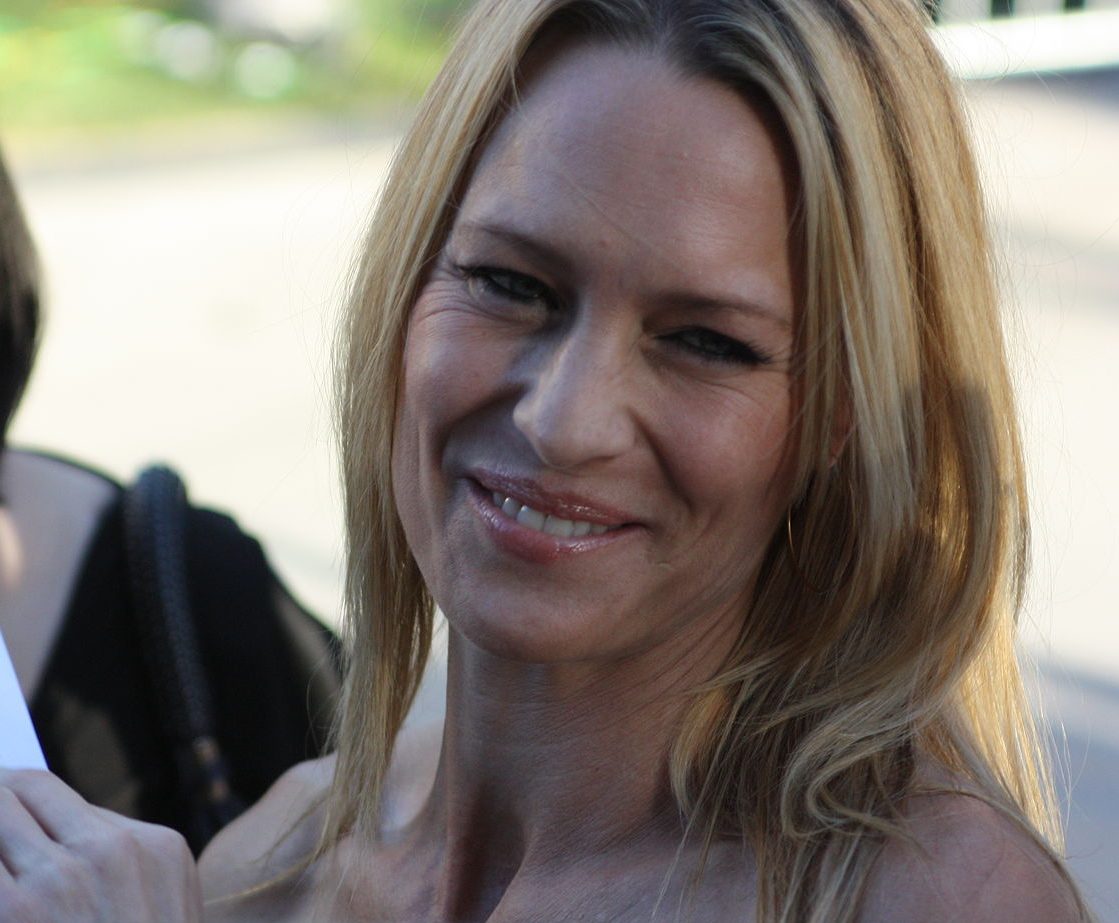 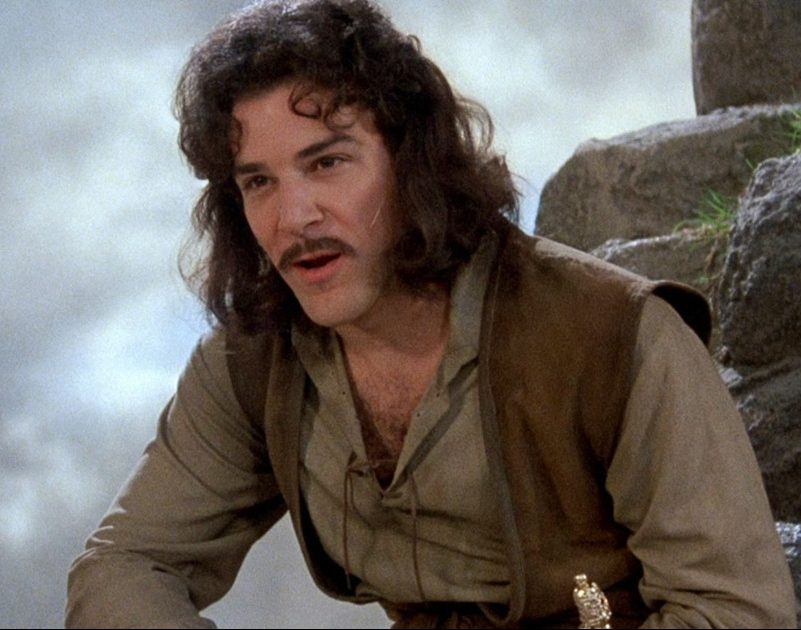 In the film, Inigo Montoya – played by Mandy Patinkin – is the Spaniard who spends his life hunting for the six fingered man in order to avenge his father.

Patinkin is best known for his role in the Princess Bride, but he continues to act, notably portraying Berenson in Homeland. He is also set to feature in the upcoming animated film The Magician’s Elephant. 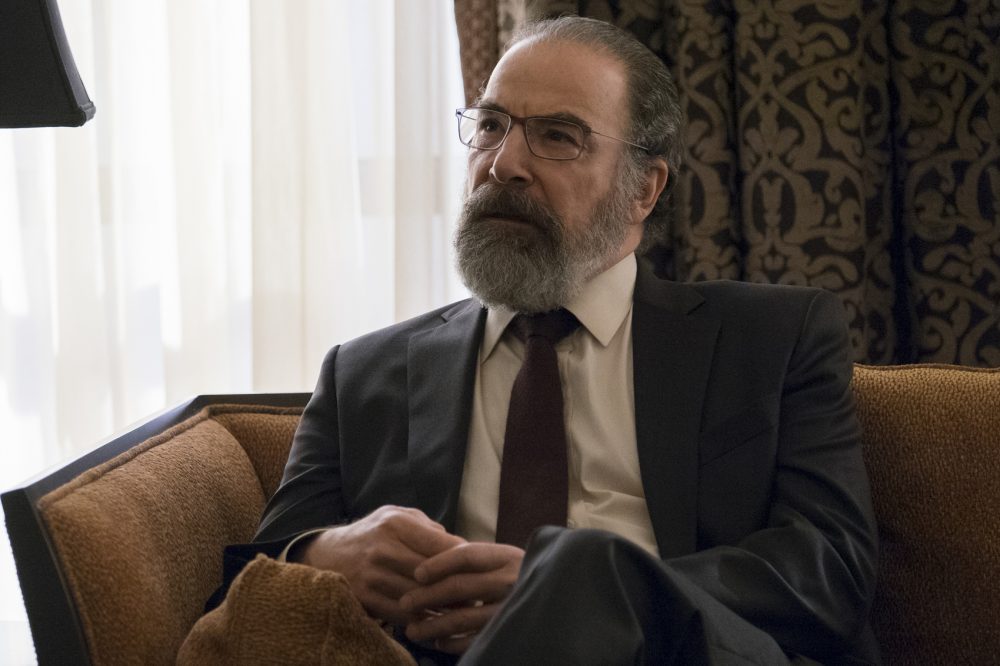 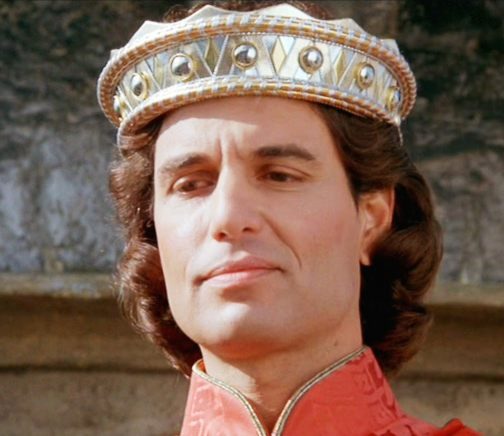 Chris Sarandon features in the film as the nasty Prince Humperdinck. On the surface, Humperdinck seems like he is mean and vicious – but inside he’s really a big coward.

Sarandon has continued to act since featuring in the Princess Bride, and graces our screens regularly in shows like Orange is the New Black and American Masters. 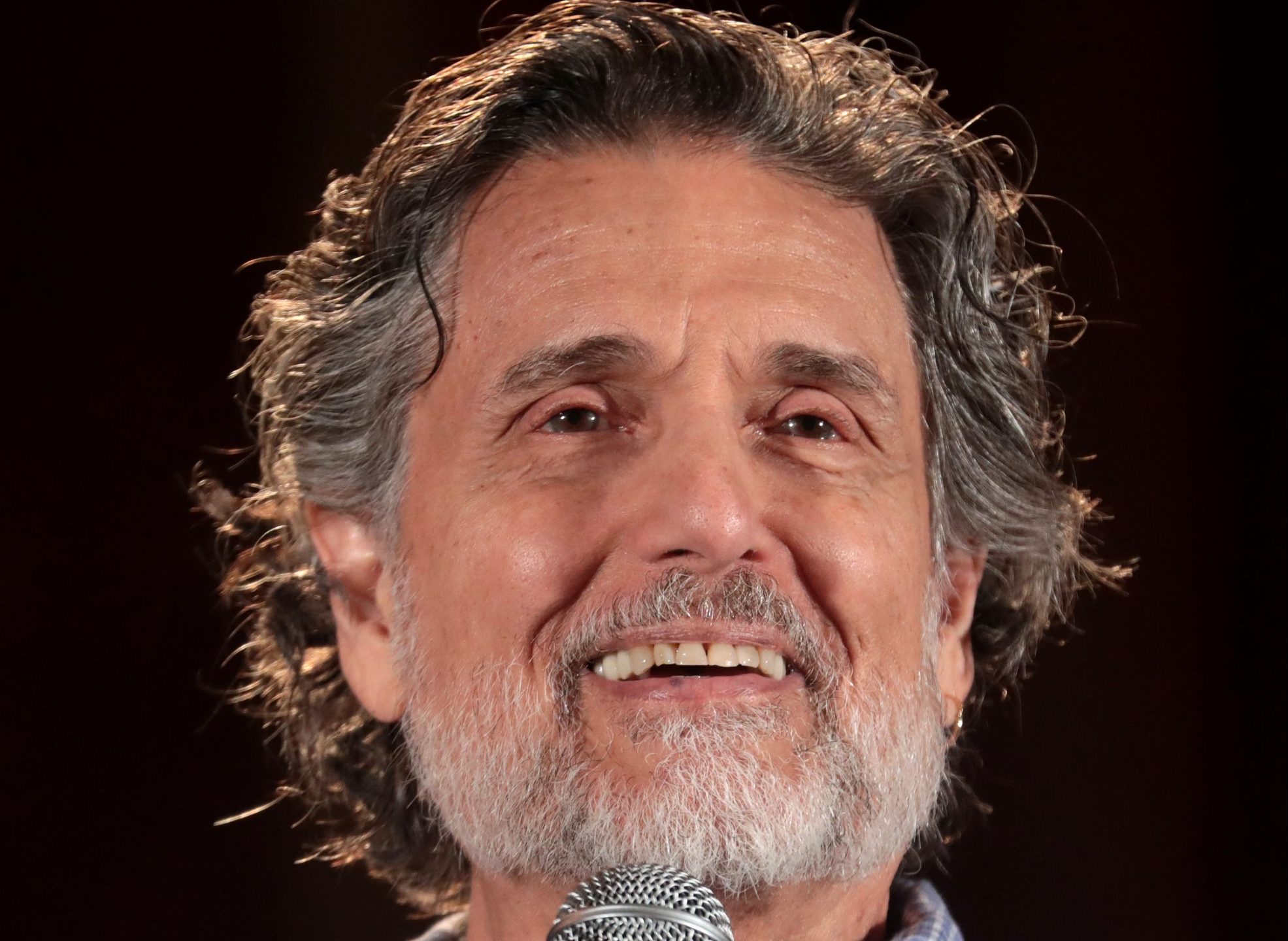 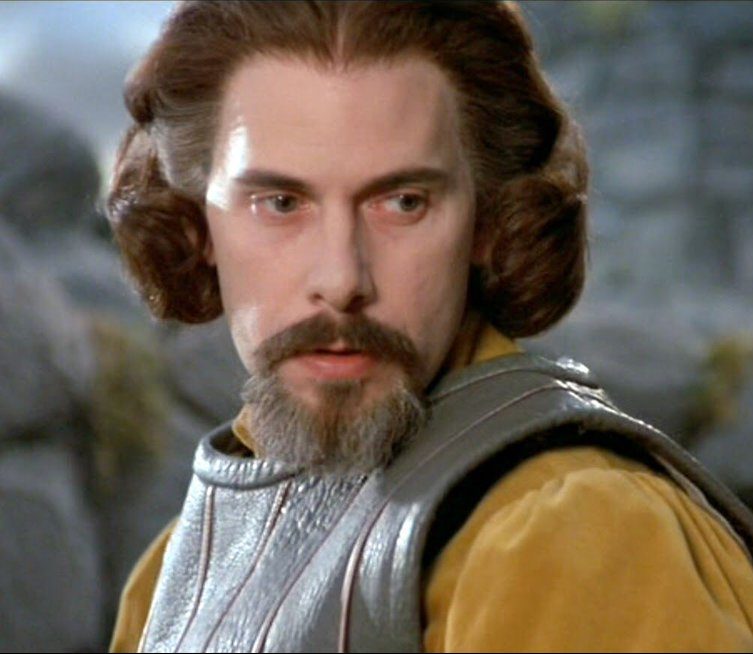 Christopher Guest featured in the Princess Bride as Count Rugen, the stooge of Prince Humperdinck and the ‘the six fingered man.’

Since the film, Guest has kept himself busy by starring in many projects on the big and small screens over the years. Notably, he starred in, wrote, and directed the comedy series Family Tree in 2013 and the Netflix mockumentary Mascots in 2016. 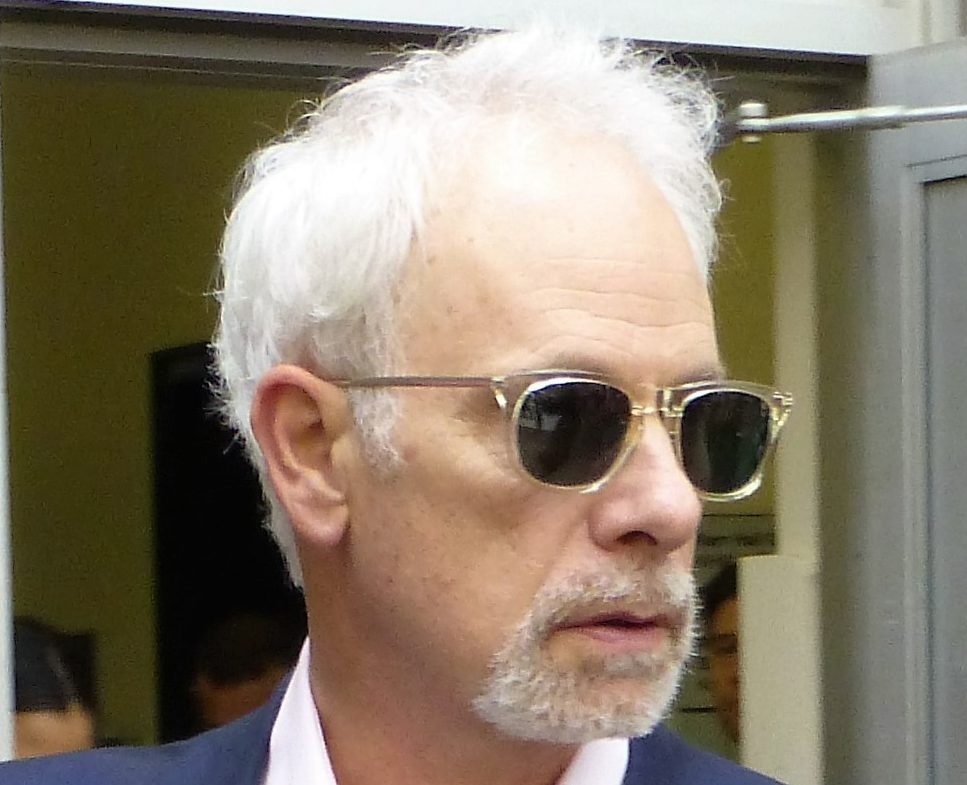 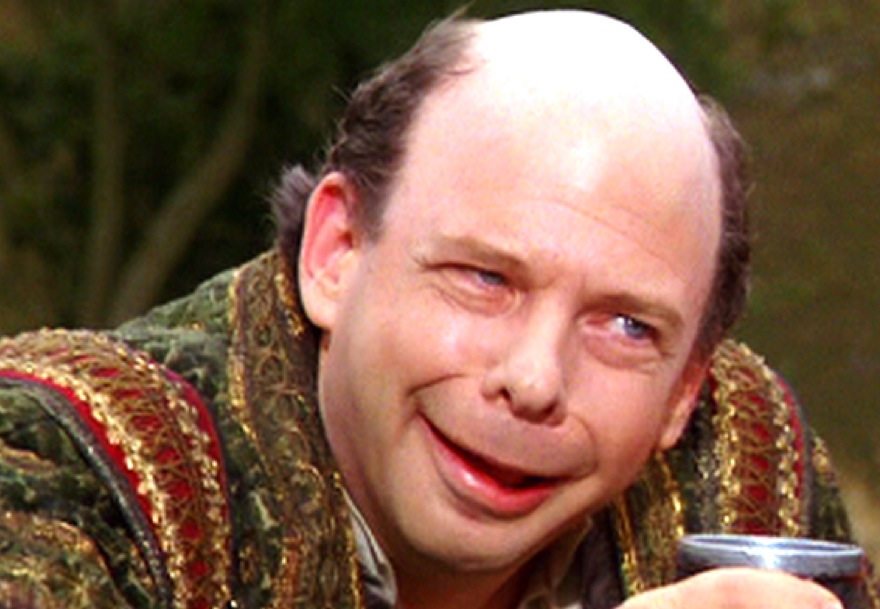 Wallace Shawn features in the film as Vizzini, a self-professed genius whose iconic catchphrase is ‘inconceivable!’

Since The Princess Bride, Shawn has appeared in a variety of films and TV shows, including the Toy Story films, Clueless, and Young Sheldon. 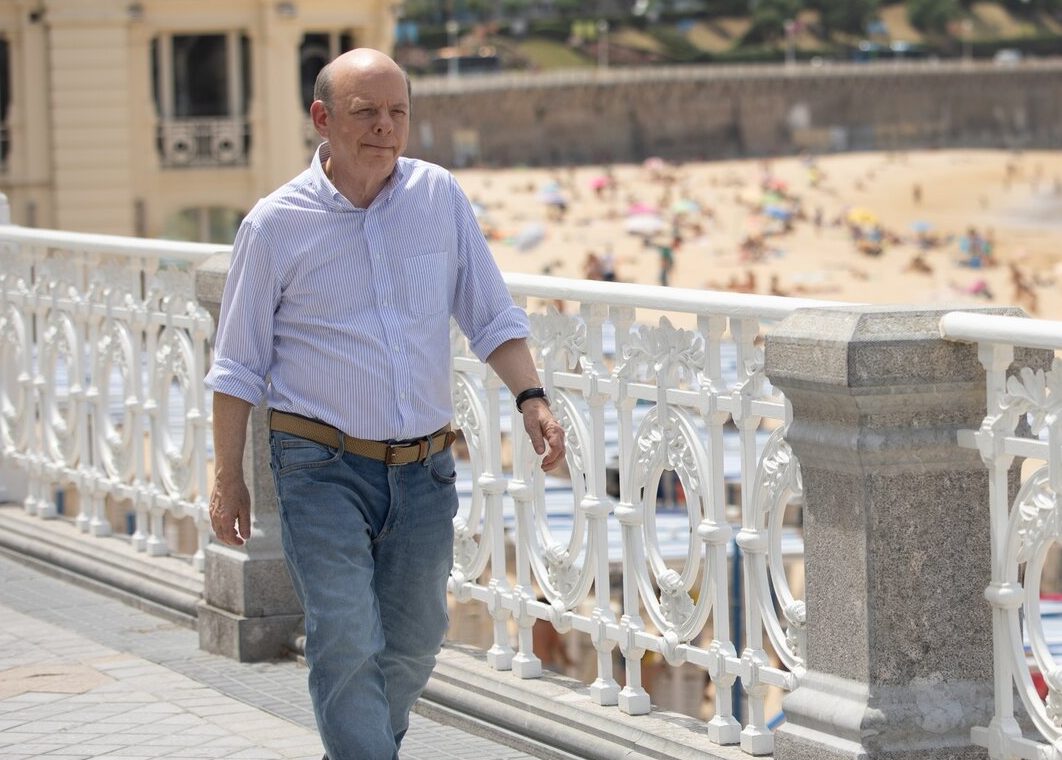 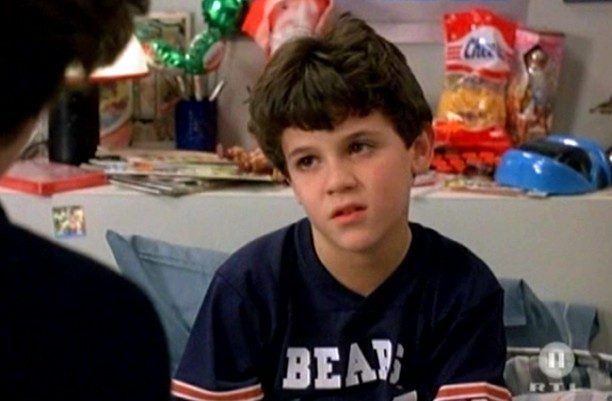 Fred Savage features in the film as ‘the grandson’, aka the young boy who is having the story of the Princess Bride read to him while he’s tucked up in bed.

Savage went on to become a big child star, appearing in films such as Little Monsters and Runaway Ralph. Since then, Savage has continued to dabble in acting and has even tried his hand at directing. Notably, he’s served as a producer for several episodes of It’s Always Sunny in Philadelphia and also directed a few episodes for the 2021 TV comedy series The Wonder Years. 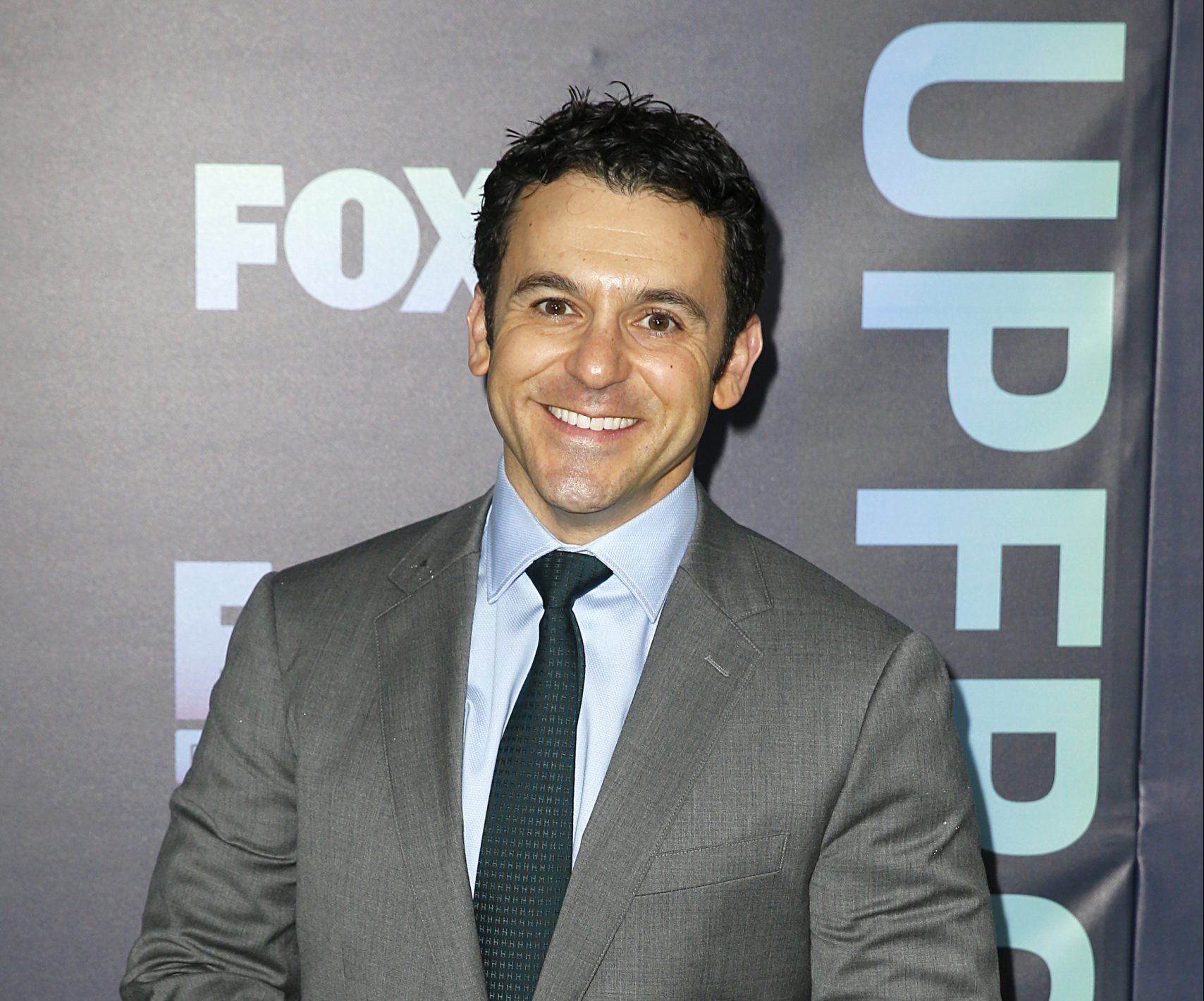 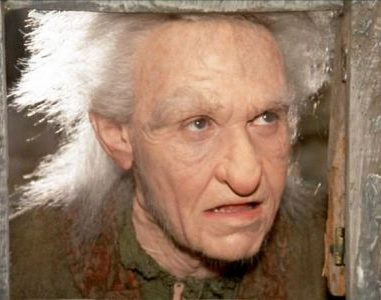 Billy Crystal features in the film as the miracle worker that helps to bring Westley back to life when he is nearly dead. While Crystal dazzled in his role in the Princess Bride, he has struggled to achieve the same level of success that he had in the 80s and 90s.

Since then, he has appeared in a number of documentaries, including ones about Robin Williams and Sammy Davis Jr. He also reprised his role as Mike Wazowski in the 2021 series Monsters at Work – part of the Monsters Inc franchise. 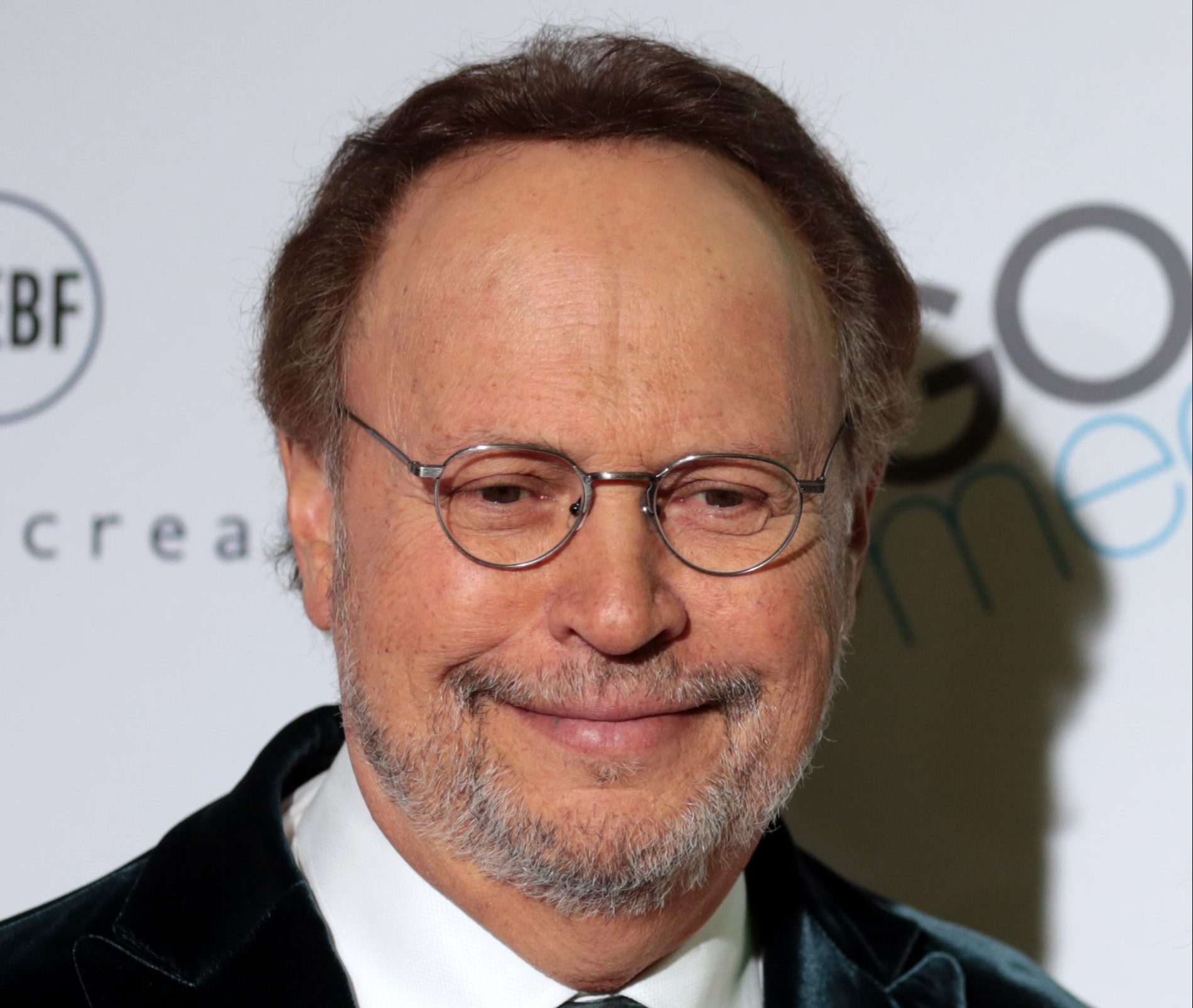