Remember Hanson? You Won’t Believe How Amazing They Look Now!

Surely you remember Hanson? They consisted of three brothers called Isaac, Taylor and Zac, they originated from Oklahoma in the United States, and they were as cute as a button. At the start of their career they sang a cappella, recording covers of classic songs such as Rockin’ Robin and Johnny B. Goode alongside their own material.

Their first performance as a professional group took place in 1992 when they were known as The Hanson Brothers, before later shortening their name to Hanson in 1993, but it wasn’t until 1997 that they hit the big time. 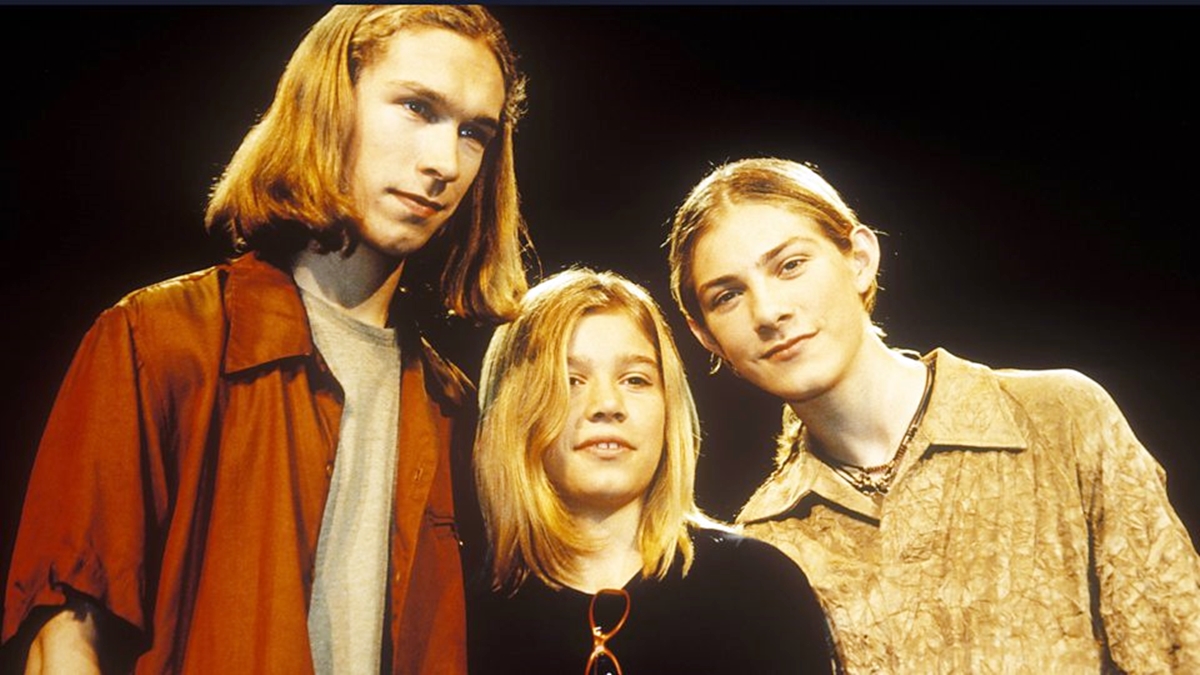 If you don’t remember the band then you’ll definitely remember ‘the song’. Their big hit, perhaps more than any other song ever written, got inside our head the first time we heard it and refused to go away.

Whether we liked it or not, we couldn’t deny that it was about as catchy as a tune can get, and even now, over 20 years later, we can guarantee that you will be able to sing along to it like you heard it for the first time last week. 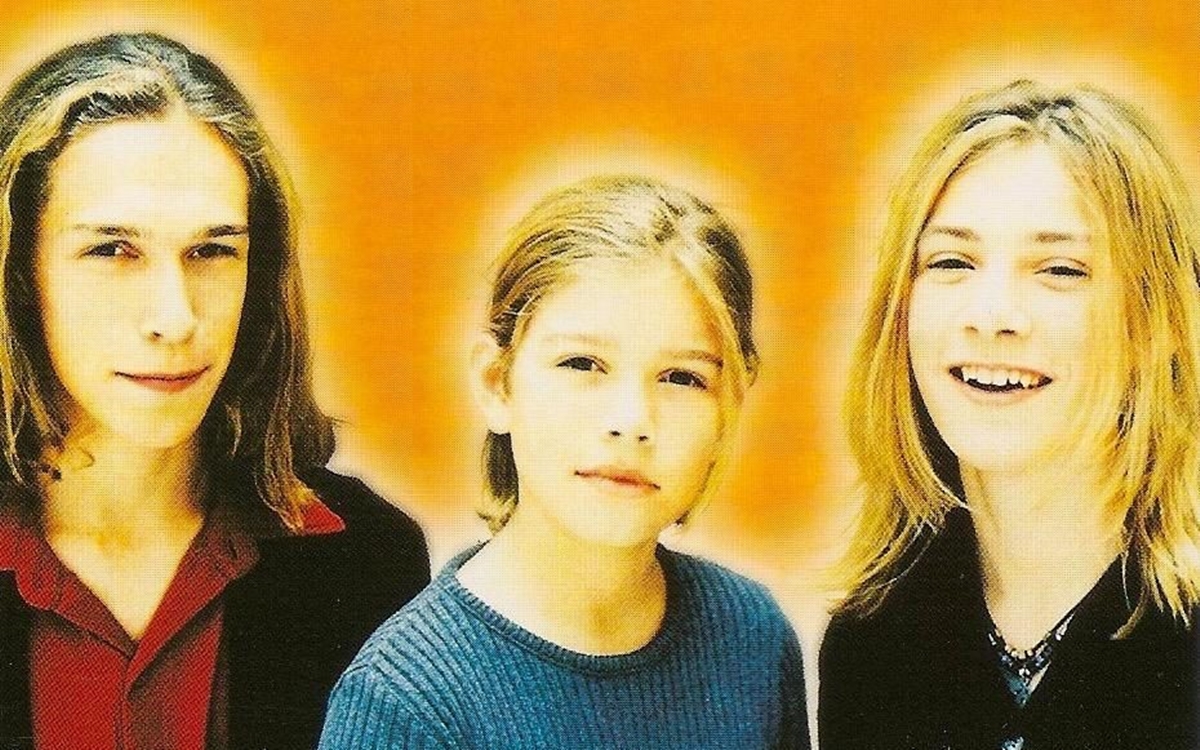 The song we are referring to is of course MMMBop, which was released in 1997 and reached number one in a staggering 27 countries including the United States, the United Kingdom, Germany, Australia and Mexico.

Despite containing lyrics that make absolutely no sense at all (“Mmmbop, ba duba dop, Ba du bop, ba duba dop”), the song is one of the most well known of the 90s, and got Hanson three Grammy nominations, 16 million record sales worldwide, and (believe it or not) a total of eight top 40 singles in the UK alone.

They also recently performed an amazing acoustic version of MMMBop, and we were blown away, not just by how amazing they sound, but also by how great they look! 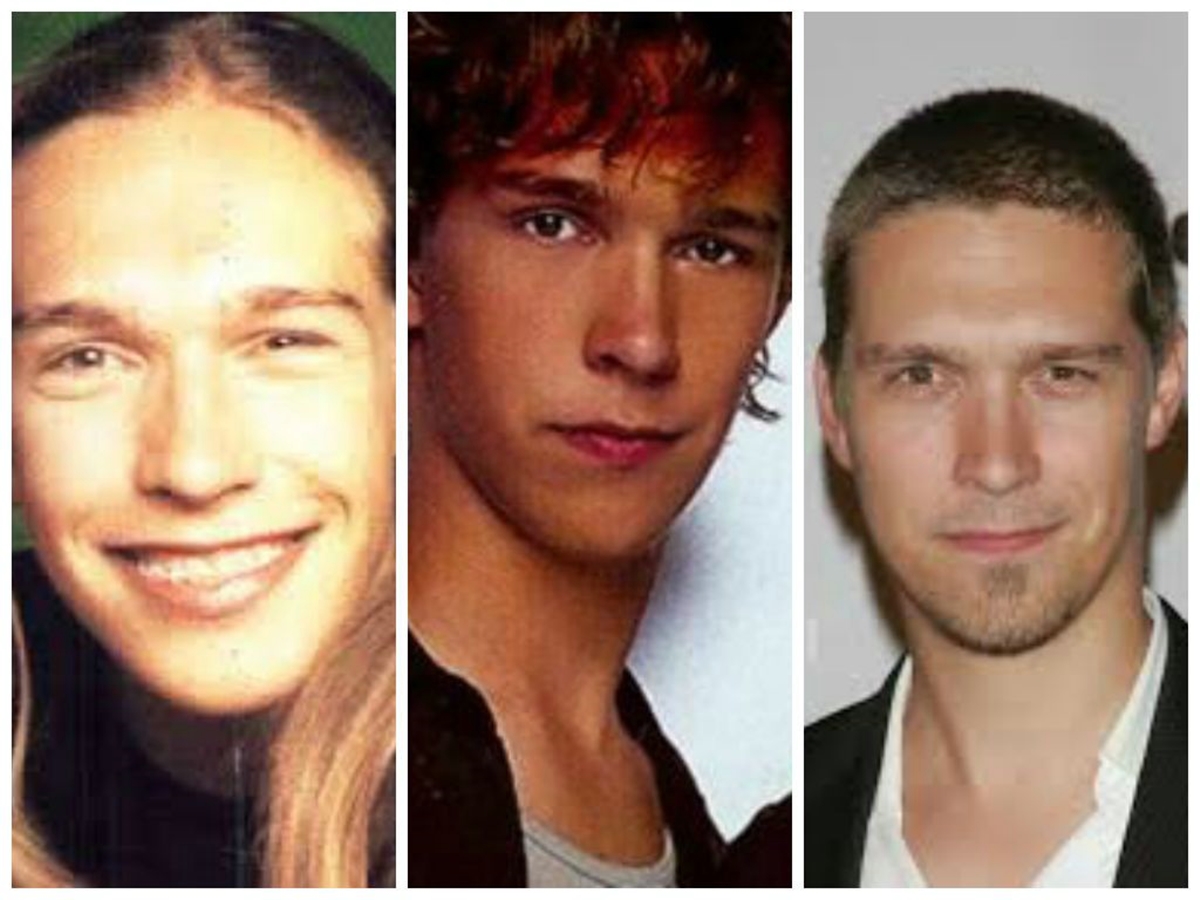 Isaac Hanson is now aged 37, and although he is the eldest of the three brothers, he was only 11 when the band started in 1992. 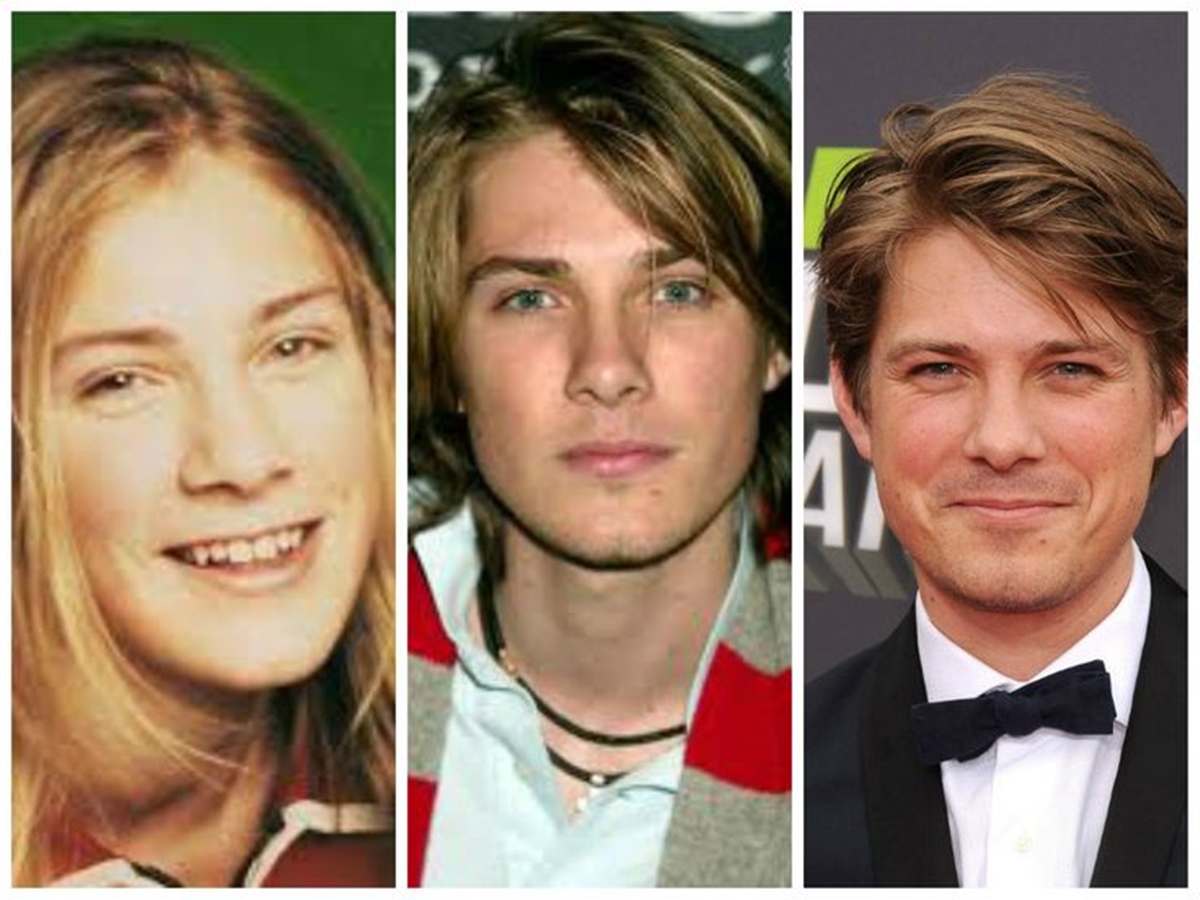 Taylor Hanson is now age 35 and was only 9 when Hanson first started out.

In 2002 he married Natalie Bryant, with whom he has seven children. 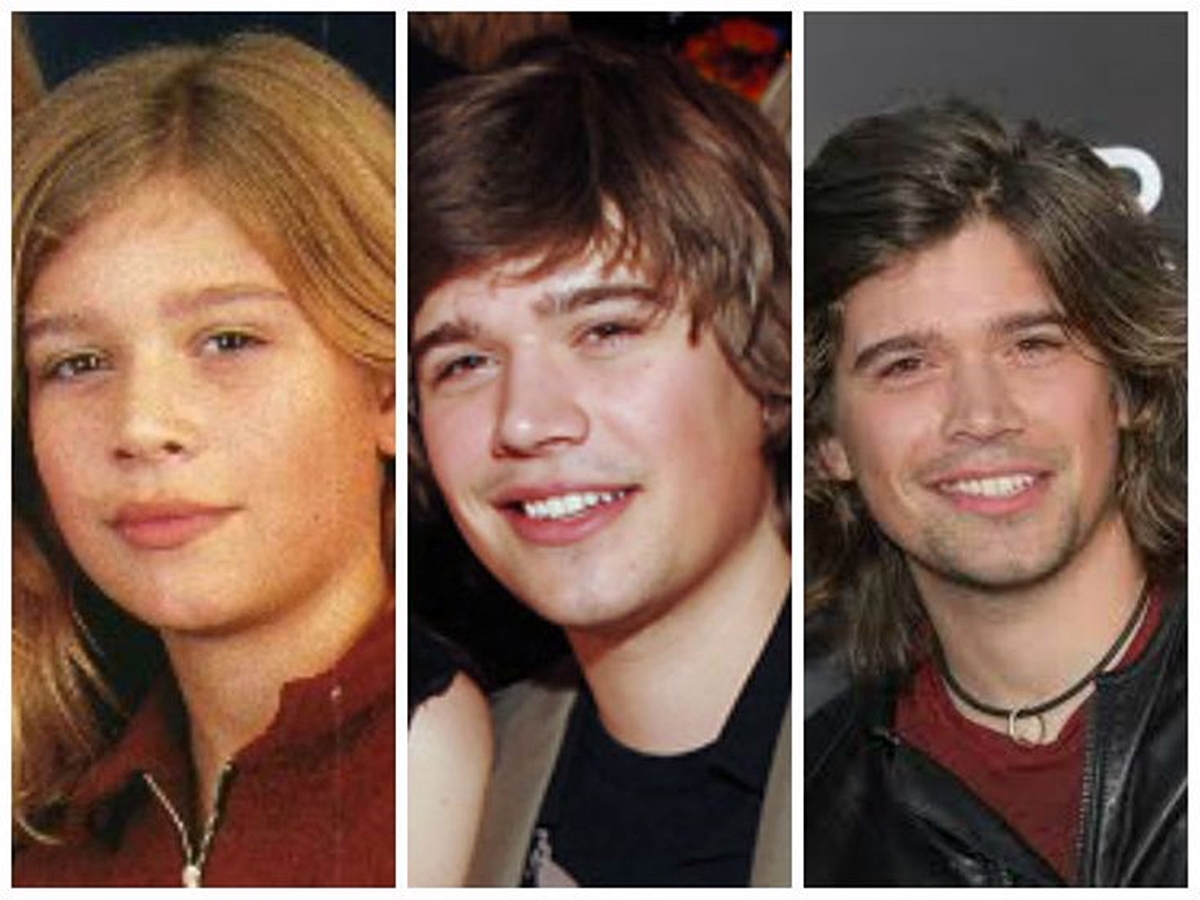 Zachary Hanson, now 32, was only the tender age of 6 when the band first started out, and was the fourth youngest Grammy nominee of all time, (aged 12 years and 126 days). He also holds the title of youngest songwriter nominated for a Grammy Award. He married Kate Tucker in 2006 and they have five children.

Here are the lads now in all their glory! 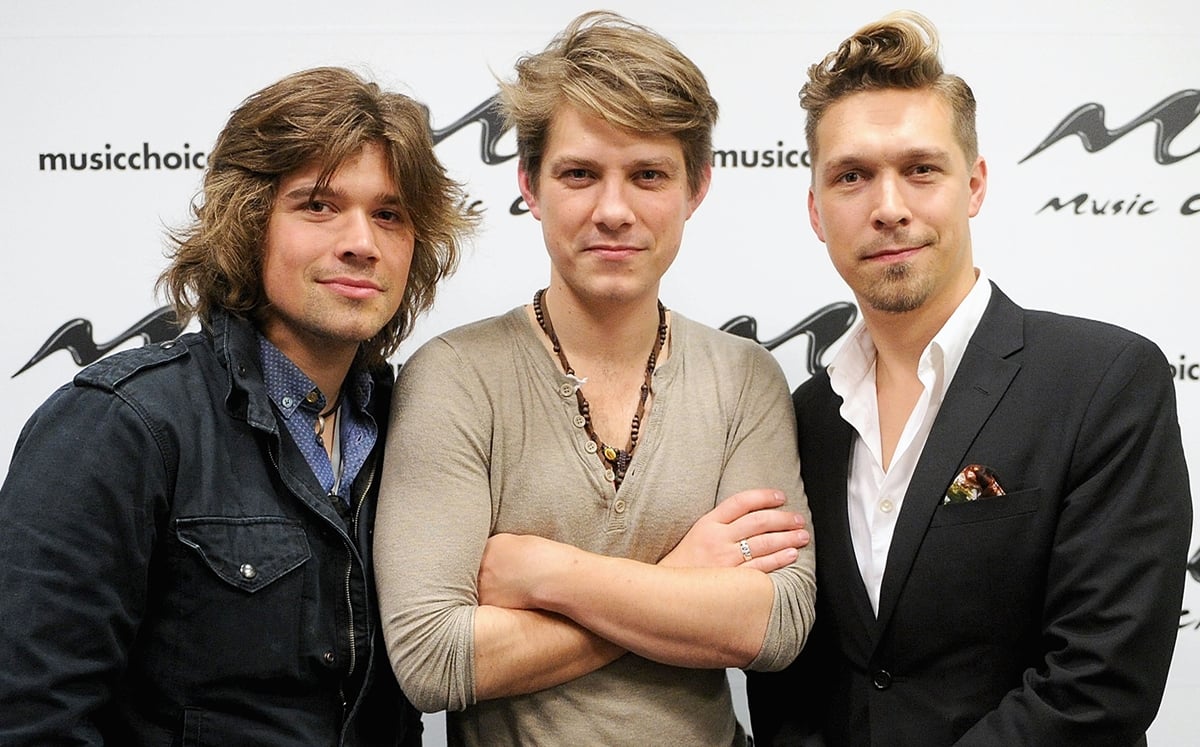 Were you a fan of Hanson back in the 90s?

Be sure to share this post with your Hanson-loving friends and family so they too can share in some lovely MMMBop nostalgia that will have them tapping their toes to this catchy tune once again!