Remember Gladiators? Here’s What The Cast Look Like Now!

One of the most beloved British TV shows of the 1990s, sports entertainment extravaganza Gladiators first took to the airwaves in October 1992, and quickly became a firm favourite of family audiences.

An offshoot of US TV’s American Gladiators, the series saw members of the public go up against super-athletes the Gladiators in a series of intense physical events. We all had our favourite Gladiators – but do you ever wonder what they’re up to, and what they look like today? Keep reading to find out! 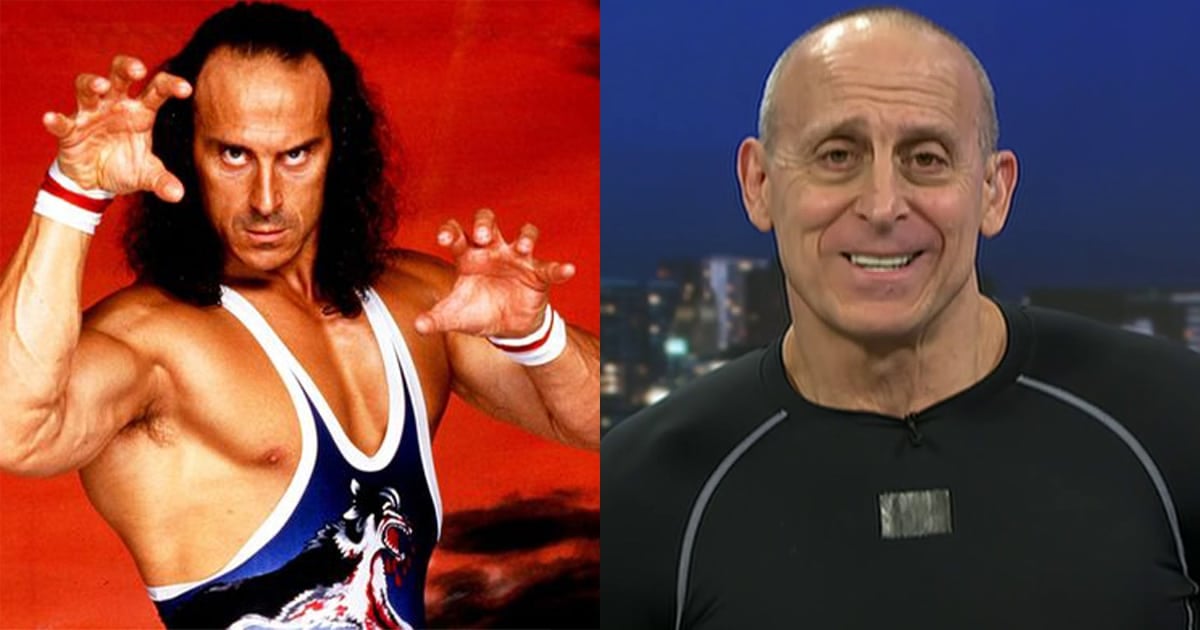 While most of the Gladiators were friendly and good-natured, the one clear-cut baddie of the bunch was Wolf, AKA Michael Van Wijk. The Indian-born British bodybuilder played the role very well, frequently getting ‘sent off’ for pushing contestants, referees and even occasionally the presenters! It was all an act, of course, and in reality Van Wijk’s colleagues spoke highly of them.

After she show ended, Van Wijk appeared in plenty of pantos. He was also part of Sky One’s short-lived 2008 revival of Gladiators. Eventually he moved to New Zealand and opened a successful chain of gyms, and despite some health issues including a hernia he still works out in the gym all the time. Van Wijk has also taken up Brazilian Jiu-Jitsu and mixed martial arts. 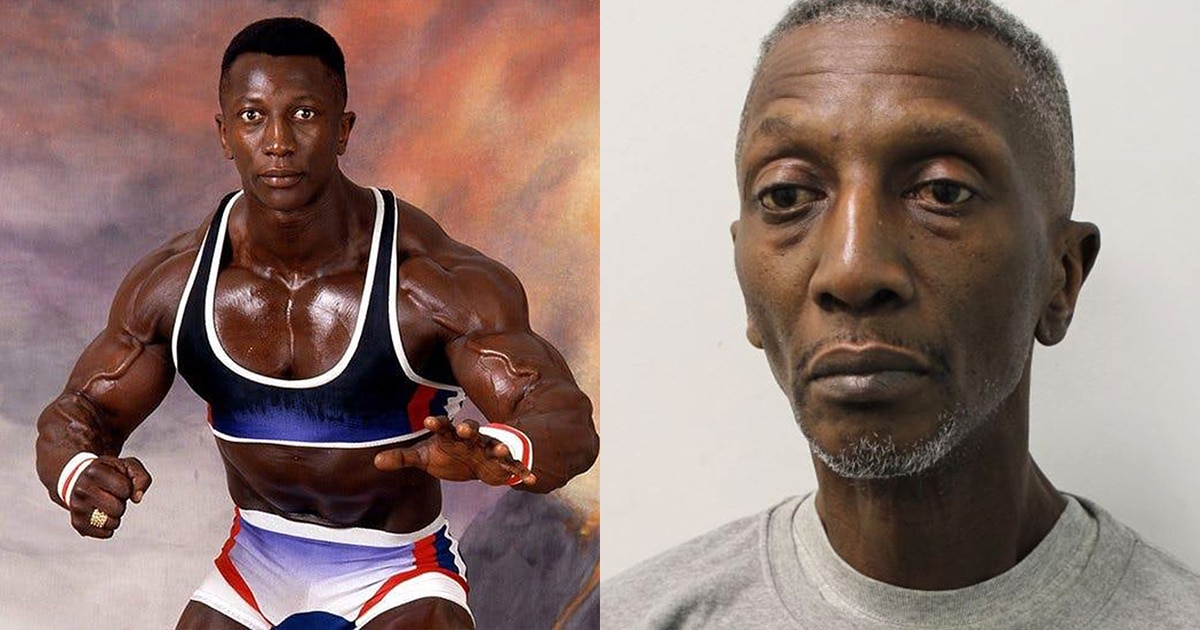 Shadow (AKA bodybuilder Jefferson King) was one of the most physically intimidating of the original Gladiators. He proved particularly dominant in popular event Duel, which saw a Gladiator and the contestant face off on elevated platforms armed with pugil sticks. Unfortunately, Shadow’s dominance may have been down to steroid use, which – along with a recreational drugs scandal – saw King fired in 1995.

King continued to struggle with drug abuse for nearly two decades; this saw him move into criminal activity, and as a result he has been in and out of jail over the years.  In 2021 he was jailed for six years over a blackmail plot. 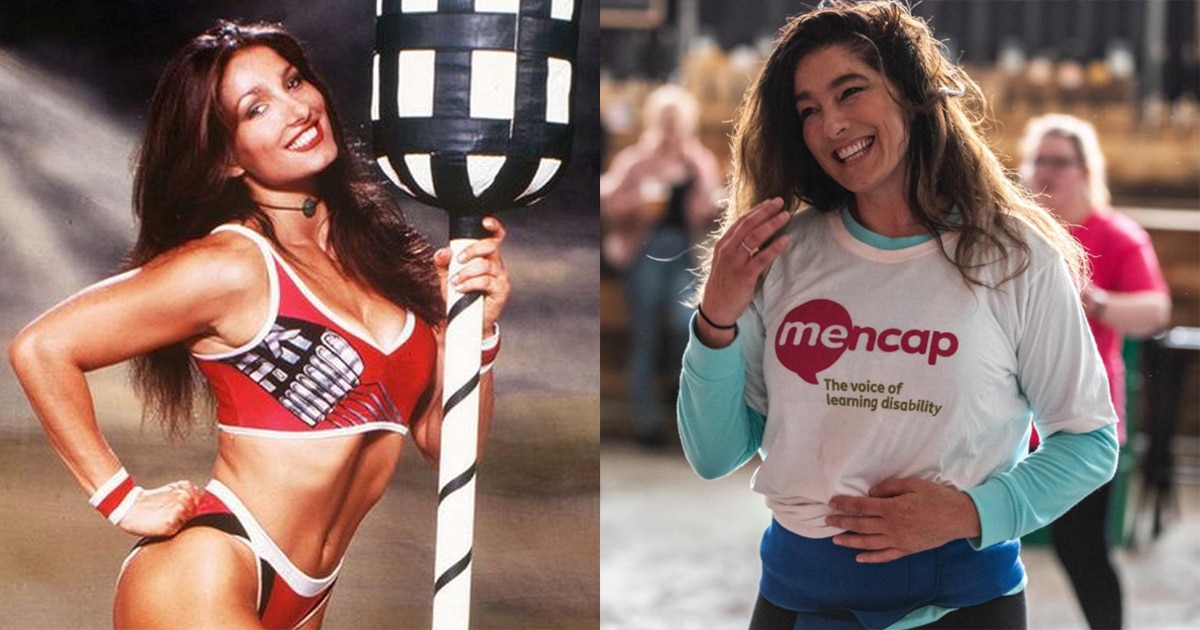 It’s almost universally agreed that the one female Gladiator who everybody had a crush on back in the 90s was Jet, AKA gymnast and dancer Diane Youdale. She enjoyed particular dominance in Hang Tough, and was celebrated for her acrobatic intros (including using her leg as a guitar). Unfortunately, Youdale had to leave the show in 1996 after sustaining a neck injury.

Post-Jet, Youdale co-hosted TV shows Finders Keepers, You Bet and Gamesmaster before stepping back from TV and retraining as a psychotherapist. She now runs her own company called Soul Dynamics, and still makes the occasional TV appearance. 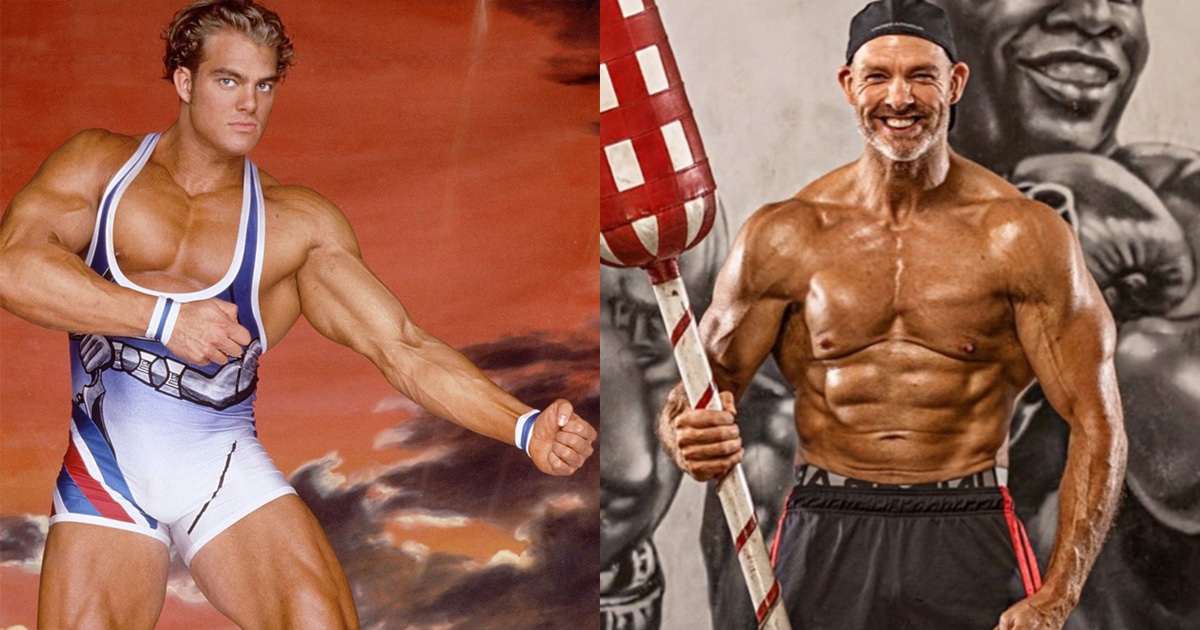 Would you believe that when bodybuiler James Crossley became Gladiator Hunter in 1993, he was only 19 years old? The buff blonde quickly became very popular with the ladies, and not just those watching at home: Crossley enjoyed romances both with co-star Diane ‘Jet’ Youdale, and later Gladiators presenter Ulrika Jonsson.

After Gladiators, Crossley pursued acting (primarily theatre), but also appeared on reality TV series The Circle in 2021. He works full time as a fitness coach, and while he may have lost his signature locks over the years, his physique is still as impressive as ever. 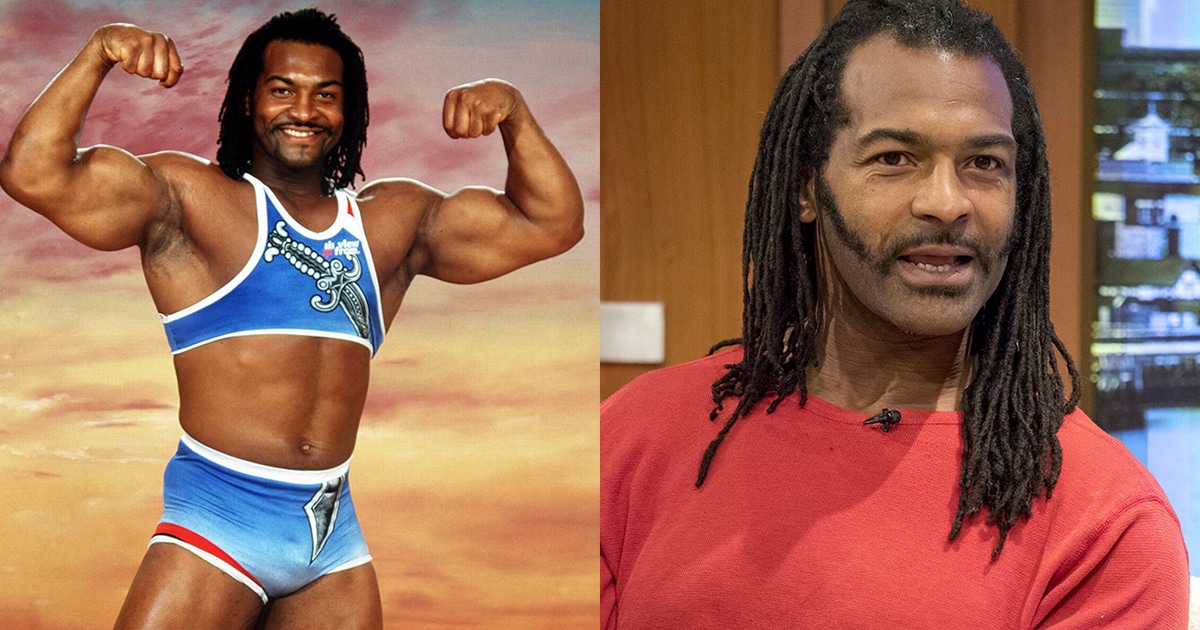 Saracen (otherwise known as Mike Lewis) was – along with Wolf, Lightning and Cobra – one of the few original Gladiators to remain on the show all the way up to its cancellation in 2000. Known for his catchphrase “there’s only one Saracen,” the London-born bodybuilder was a major fan favourite.

When Gladiators ended, Lewis went in a very different direction professionally, becoming a firefighter. He still makes the occasional TV appearance, though, and in 2015 he took on the assault course of sports show Ninja Warrior – although this proved a bit embarrassing for Lewis, as he was eliminated at the first obstacle. 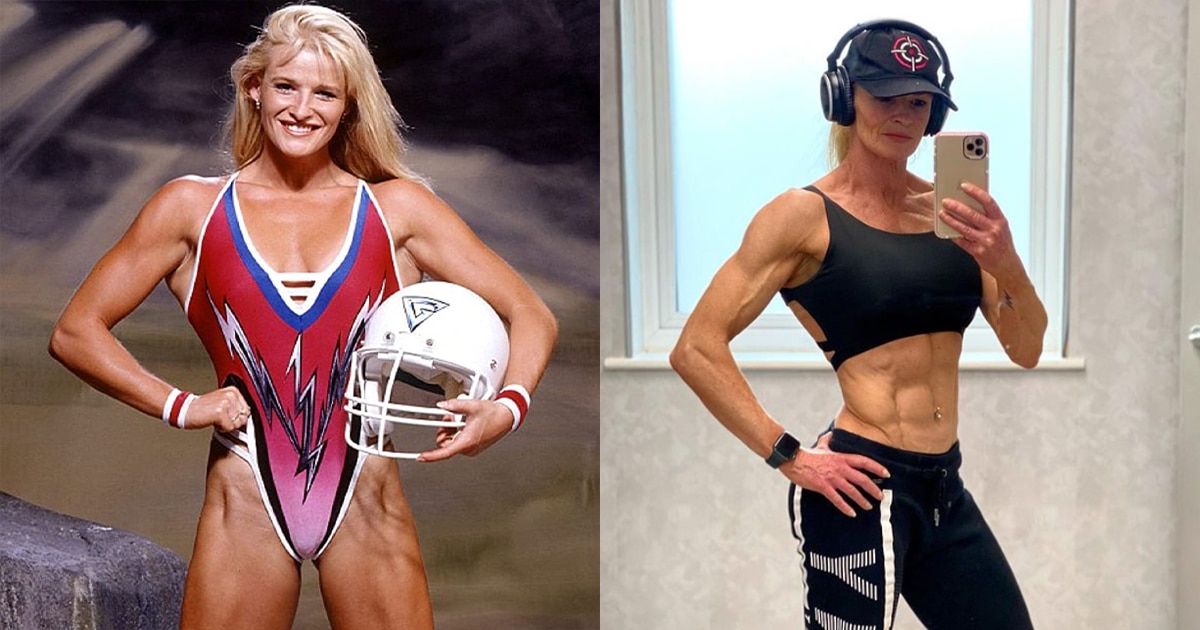 Just 20 when the series began, Kim ‘Lighting’ Betts went from a successful gymnastics and bodybuilding career to becoming the longest serving of all the female Gladiators. She was famously dominant in Hang Tough, remaining undefeated in the UK (but losing once in an international event). Never let her commitment to fitness be brought into question: Betts gave birth to a baby boy just three weeks before competing in the 1999 Gladiators series.

Betts later worked as a TV presenter on BFBS TV show Room 785, and lived in Spain for a time before returning to the UK. As her social media photos demonstrate, she’s still in remarkable shape, and her daughter Skye has also followed her into bodybuilding. 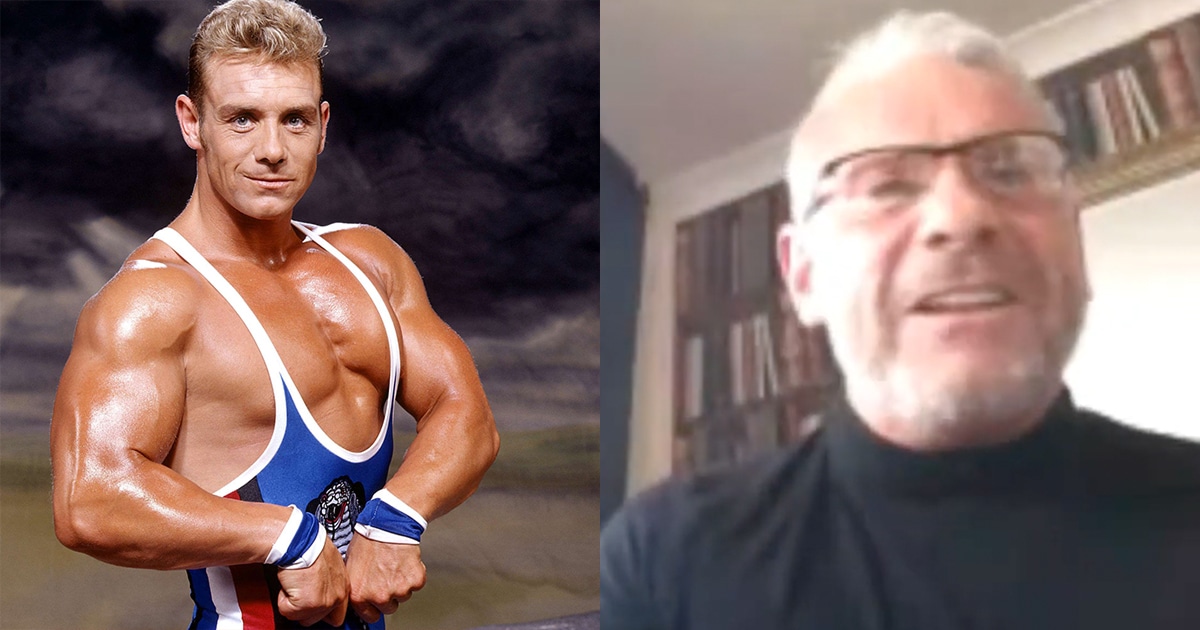 Cobra, real name Michael Wilson, came to Gladiators with background in bodybuilding and martial arts, and wound up being one of the few Gladiators to last all eight seasons. Cobra became known as the Gladiators class clown, although his silly antics might not have always been purely for the camera. Wilson has admitted that he had a bit of a drinking problem whilst working on the show, and was often drunk whilst shooting.

Sadly, whilst some of his old co-stars have been able to stay in shape, Wilson has struggled with health problems over the years. Once famed for his sweeping kicks, he’s since had to have hip replacement surgery, and has been hospitalised by bouts of pneumonia, pancreatitis and pleurisy. 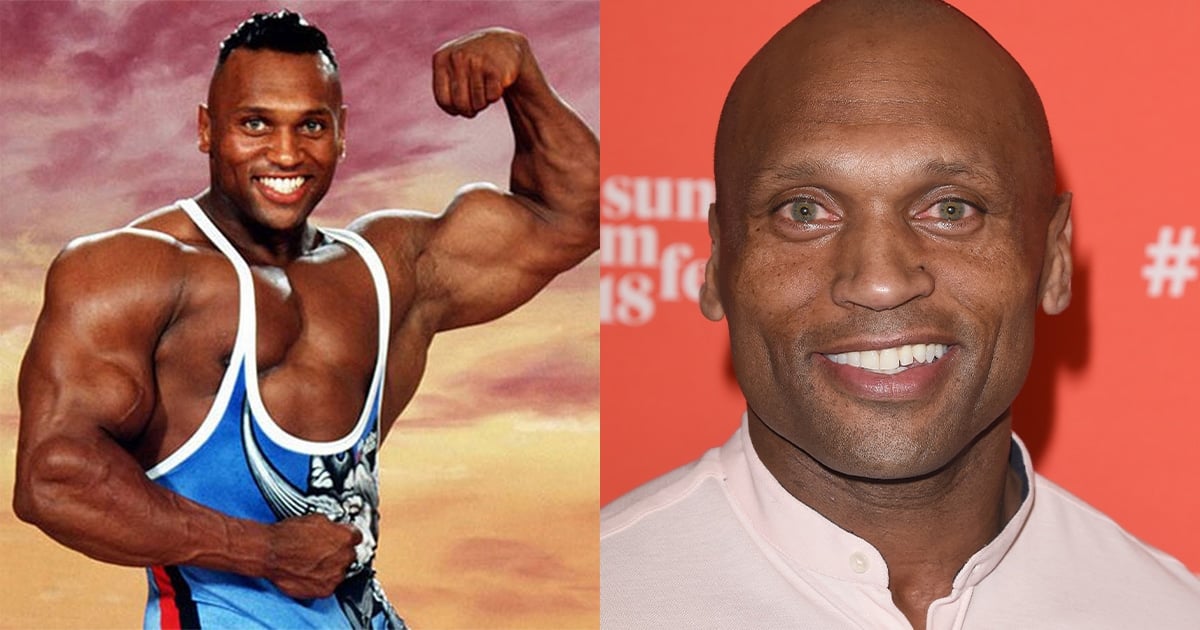 Even though he didn’t join Gladiators until season four, Mark Smith quickly made a big impression as Rhino; how could he not, with that eye-popping physique? Rhino soon became a fan favourite, and proved a formidable opponent on such events as Gauntlet.

After Gladiators ended, Smith headed stateside and moved into acting. He’s taken supporting roles in many hit movies including Batman Begins, Argo, Angel Had Fallen and The Harder They Fall, as well as TV’s NCIS: Los Angeles, Criminal Minds and Marvel’s Agents of S.H.I.E.L.D. 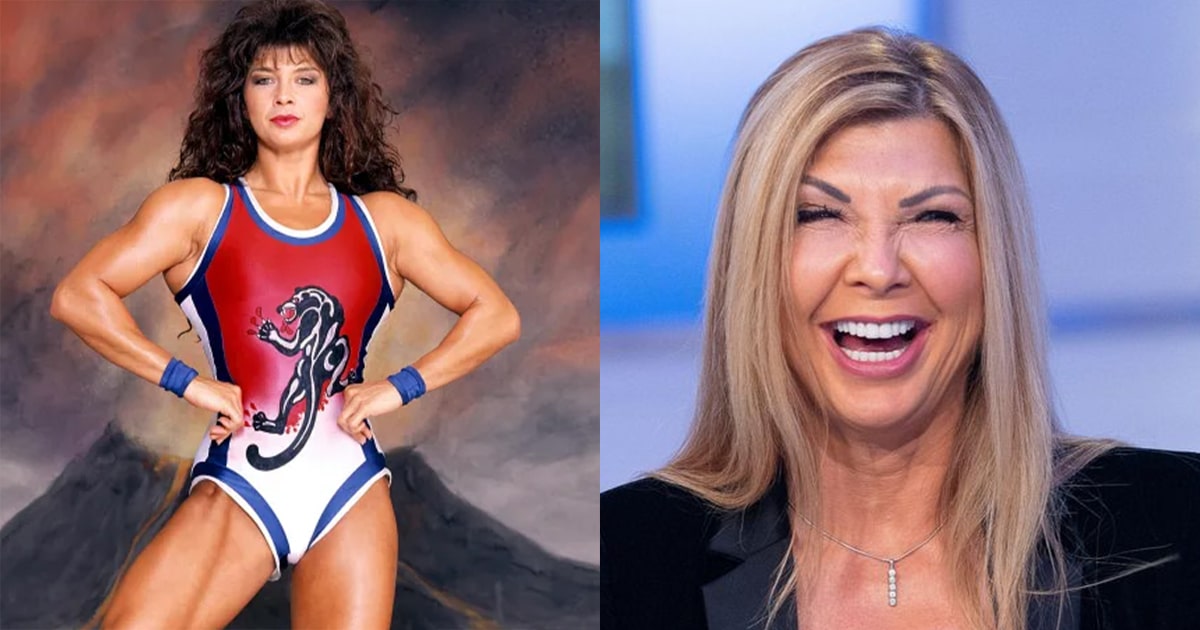 Aged 30 when cast as Panther in the first season of Gladiators, Helen O’Reilly had remarkably only been pursuing physical fitness for three years at the time. Nonetheless, she quickly became a hugely successful bodybuilder before Gladiators took her to a whole new level of fame, and she would remain on the show for the first five seasons.

O’Reilly was seriously injured following a disastrous round of Tilt in season three, but remarkably recovered enough to return to the series. However, she eventually decided to move on, and for a time ran a clothing shop before opening her own gym in Uxbridge, appropriately named Panther’s Gym. 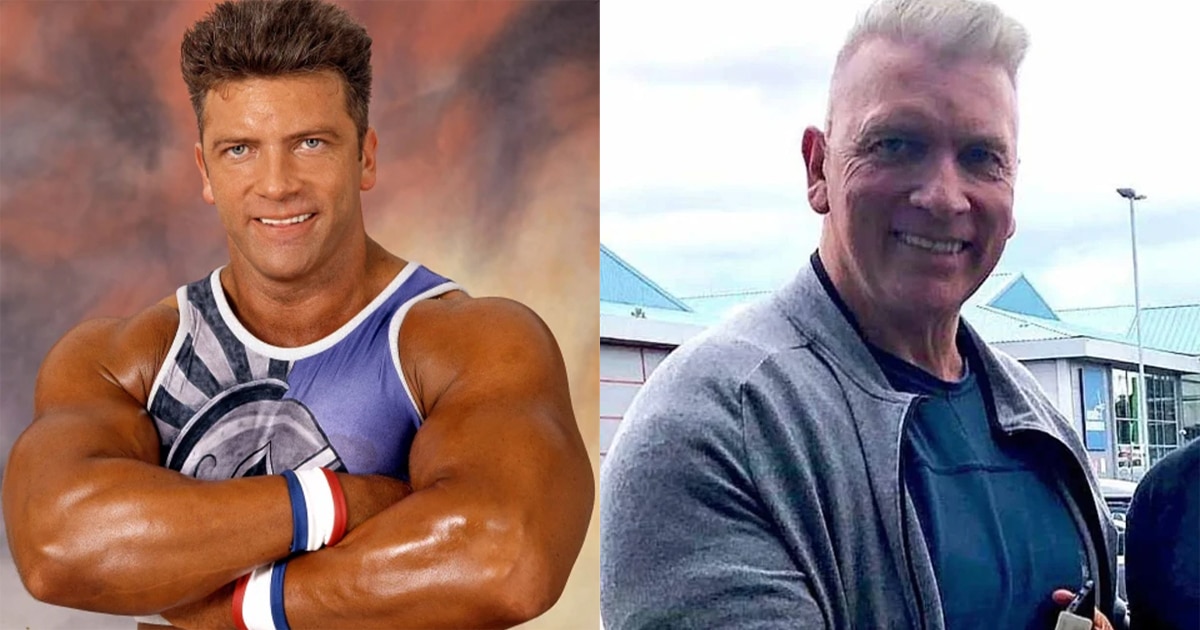 Michael Ahearne pursued rugby and bodybuilding before being cast as Warrior on Gladiators, and at 6’4″ and over 20 stone in weight he was physically the biggest Gladiator of them all. Unfortunately, Ahearne’s TV career was soon overshadowed by off-camera controversies, due to his associations with figures from Liverpool’s criminal underworld.

After participating in a scandalous corruption case, Ahearne was sent to prison and served six months of a fifteen month sentence. Despite efforts to go straight, Ahearne has continued to get in trouble since: he was threatened with violence from gangsters in 2017, and a 2020 police raid on his house found a large stash of anabolic steroids.