Formed in 1985 when Vince Clarke (who had already been a member of Depeche Mode and Yazoo) teamed up with vocalist Andy Bell, Erasure went on to become one of the most successful British music acts of all time.

Classic singalong hits such as Sometimes, A Little Respect and Love to Hate You meant that the talented duo had 24 consecutive UK Top 40 singles and five number one albums, with an impressive 25 million records sold across the globe. 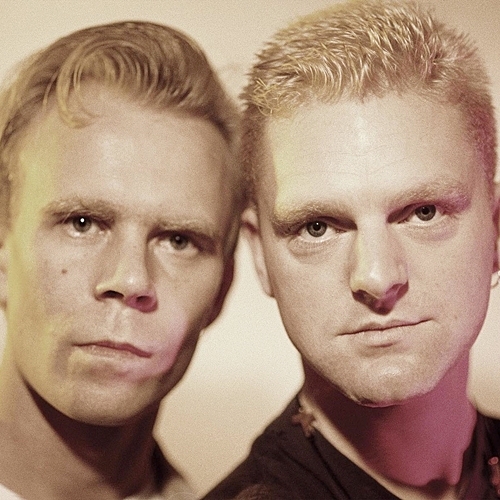 We were most definitely big fans of Erasure when we were growing up, and especially remember their albums Chorus and I Say I Say I Say from the early 1990s.

Despite the fact that the duo are releasing new material to this day (they’ve so far clocked up an impressive 18 studio albums), we suspect that many of you wouldn’t even recognise Vince or Andy if you saw them walking down the street. 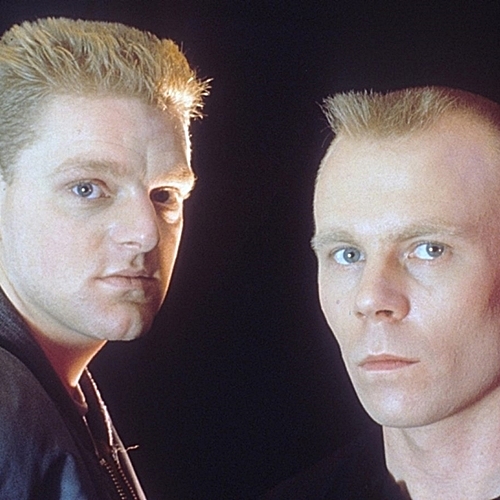 So we thought it was about time that we checked in with this legendary synth-pop duo to find out what they’re up to these days, as well as what they look like.

So if you’re thinking about creating some Drama, please Stop immediately. Show us A Little Respect as we take a look back at a pair of musicians who formed one of the most talented musical acts that Great Britain has ever produced. 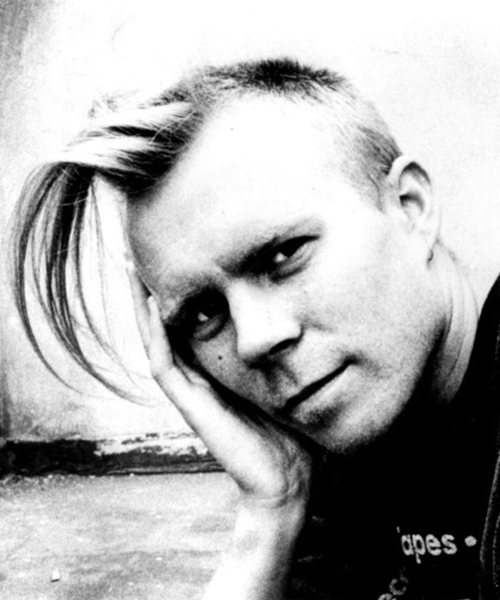 Vince Clarke’s collaboration with Andy Bell started after the keyboardist, songwriter and producer placed an advert in a music magazine looking for ‘a vocalist for a new musical project.’

Already an established figure within the music industry due to him having been the lead songwriter in Depeche Mode, Yazoo, and The Assembly, Vince Clarke originally studied the violin as a child. He later took up playing the piano, before falling in love with electronic music when he discovered bands such as Orchestral Manoeuvres in the Dark. 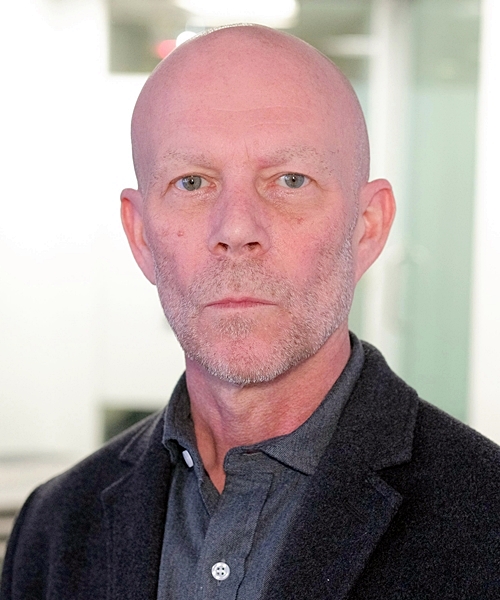 In 2013, Clarke revealed the 13 albums that have meant the most to him, a list that included Heroes by David Bowie, Dangerous by Michael Jackson, Computer World by Kraftwerk and The Dark Side of the Moon by Pink Floyd.

The now 60-year-old Clarke currently lives in New York with his wife of 16 years, Tracy Hurley, and their son Oscar. He even shipped all of his studio equipment over to the US when his family relocated. 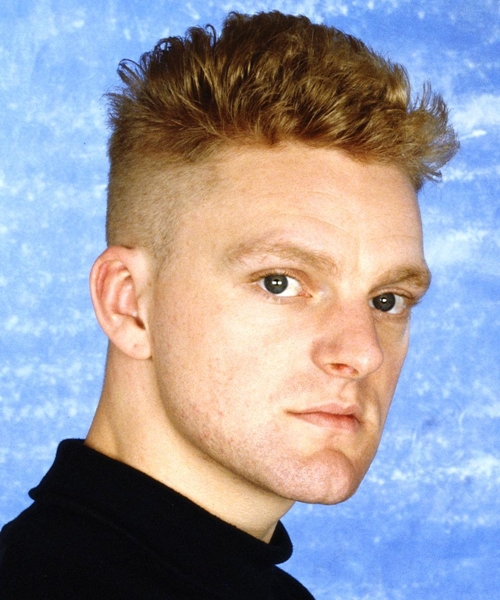 The flamboyant Andy Bell has always provided something of a contrast to his musical partner Vince Clarke’s more reserved personality, and he also gave us the impressive vocals to match Clarke’s production mastery.

Despite the fact that Clarke is straight, Erasure have for many years been extremely well-loved within the LGBT community, largely due to Bell’s openness about his homosexuality and colourful on-stage presence. 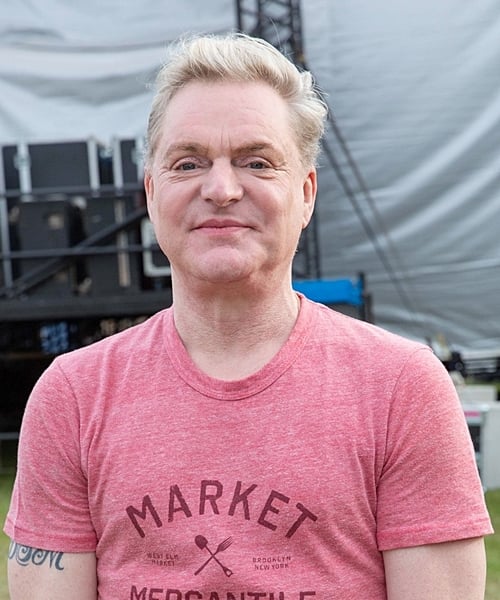 Unfortunately, the now 56-year-old Bell is unable to be as active on stage as he used to be due to the fact that he suffers from avascular necrosis, which causes bone tissue to die (Bell had had to have both of his hips replaced as a result).

In 2004 Bell revealed that he has been HIV positive since 1998. He is currently married to Stephen Moss, after his partner of many years Paul Hickey died in 2012. 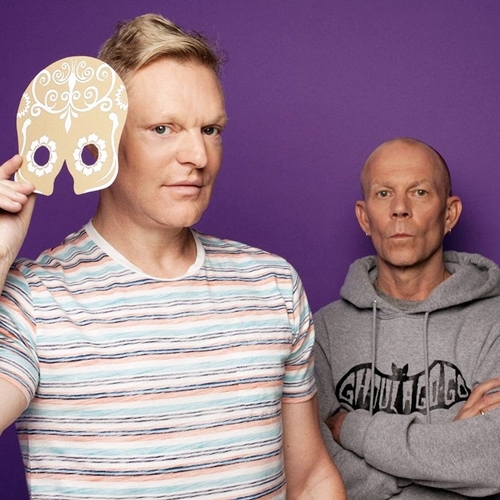 Despite both of them having released a relatively small amount of solo material over the years, Erasure are definitely still active, most recently releasing the 2018 album World Beyond.

Furthermore, the pair’s 18th studio album The Neon is due to be released in August 2020, and we’re sure that you’ll join us in hoping that the talented duo continue to make music and perform for many, many more years to come.