Remember Elisabeth Shue? Here’s What She Looks Like Now!

We’d be lying if we said that Hollywood’s leading ladies have as long of a career as their male counterparts.

Whilst the likes of Meryl Streep, Jodie Foster and Nicole Kidman have all been able to stand the test of time, many more have struggled to maintain the success they found during their younger years. 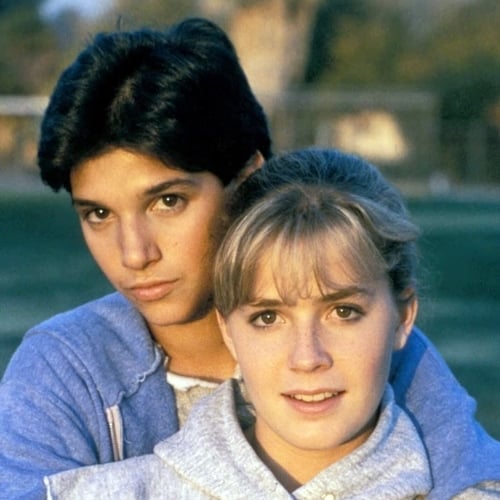 An example of a former A-Lister who experienced something of a slide down the celebrity rankings after a decade in the limelight is Elisabeth Shue, who shot to fame during the late 80s and early 90s when she starred in the likes of The Karate Kid, Adventures in Babysitting, Cocktail and Back to Future Parts II and III.

Born in Wilmington, Delaware in 1963, Elisabeth Judson Shue left none other than Harvard University to pursue a career as an actor, when a good friend convinced her to audition for roles in television commercials. 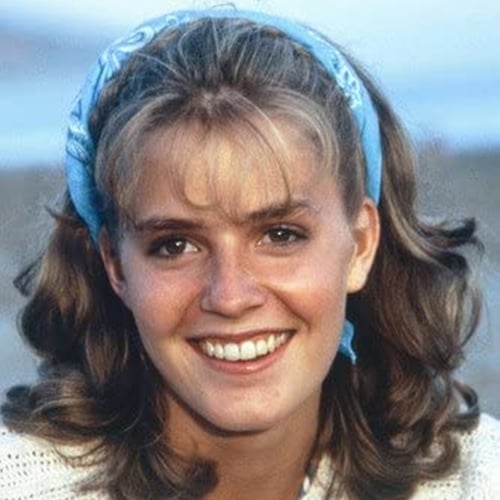 She was once best known as the face of Burger King in the US, but it wasn’t long before Shue was thrust into the limelight when she was cast in what would become one of the most well-loved films of the 1980s.

Her performance in The Karate Kid, only her second-ever film, saw Shue win the hearts of 80s kids across the land as she filled the cheerleading shoes of Ali Mills, ex-girlfriend of Johnny Lawrence. 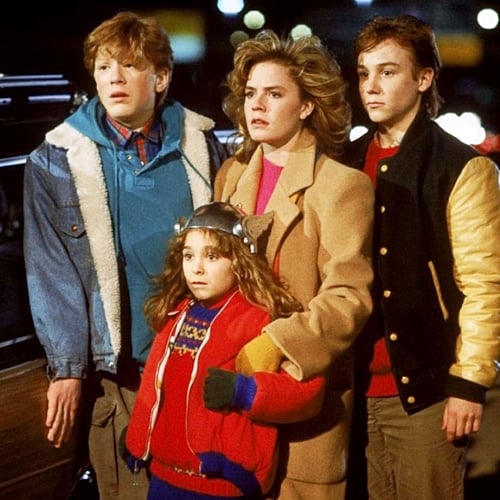 Just three years later, Shue starred in Adventures in Babysitting, a fantastic teen comedy in which she played Christina ‘Chris’ Parker, a babysitter who gets more than she bargained for when she agrees to sit for three children.

Shue then beat the likes of Jennifer Grey, Demi Moore, Daryl Hannah and Ally Sheedy to the role of Jordan Mooney in Cocktail, a film in which she starred alongside none other than Tom Cruise. 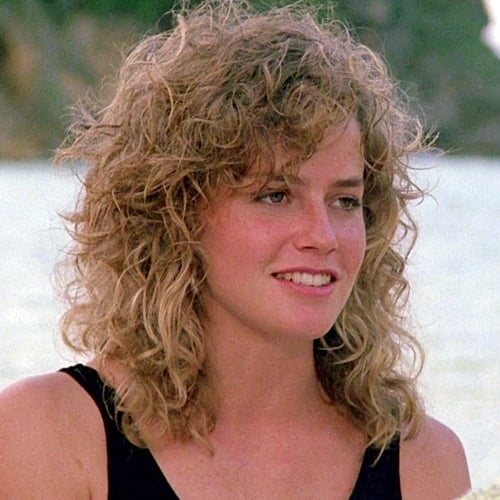 Shue cemented her status as an 80s acting legend when she played Jennifer Parker in the second and third parts of the legendary Back to the Future trilogy.

The character of Jennifer had been played by Claudia Wells in the first Back to the Future film, but a family illness meant that Wells decided to withdraw for the sequels, opening up the door for Shue to take on what would become one of the defining roles of her career. 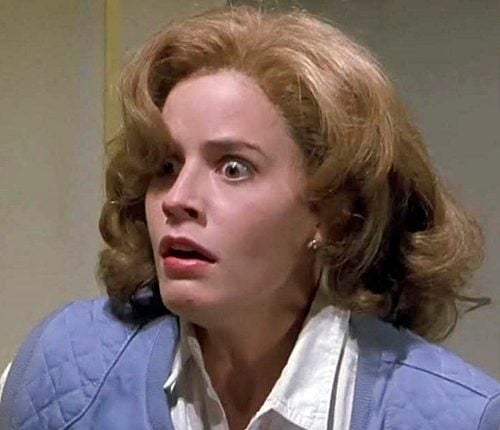 You could argue that Shue would never again be able to top appearing in one of the most popular film franchises of all time, but as the 80s transitioned into the 90s she was still working as hard as ever.

Her next few roles – in the likes of The Marrying Man, Soapdish, Twenty Bucks and The Underneath – may have flown under the radar somewhat, but it wouldn’t be long before Shue would be nominated for the biggest acting award in Hollywood. 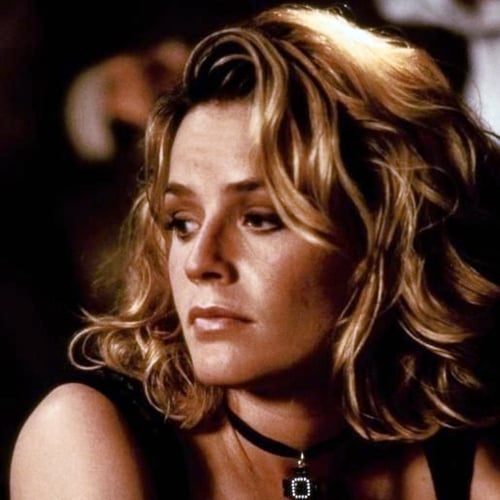 Shue’s Best Actress Academy Award nomination was for her heartbreaking performance in Leaving Las Vegas, which told the story of a man who decides to move to Vegas and drink himself to death after he loses both his job and his family.

Nicolas Cage received the Best Actor Oscar for his performance in the leading role, but despite Shue losing out to Susan Sarandon for Dead Man Walking, she kept her head held high as she continued to appear in a number of high profile productions. 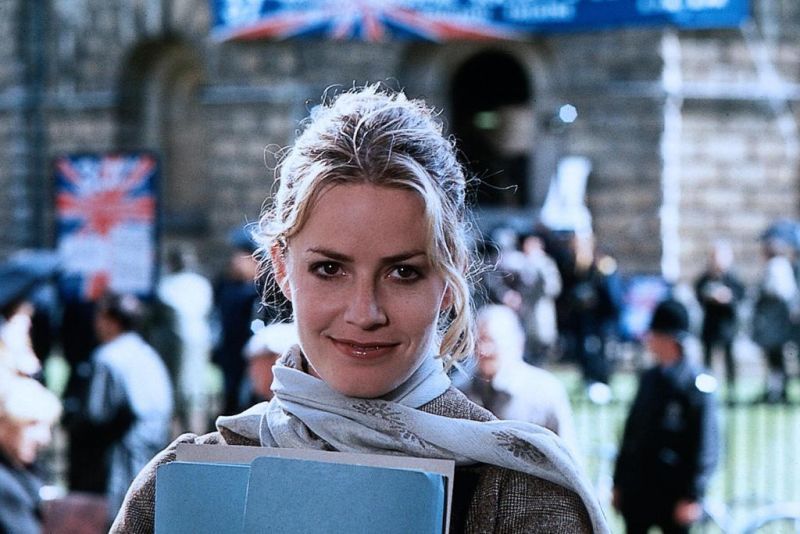 Notable roles in films like The Saint and Hollow Man kept Shue at the forefront of cinemagoers’ minds, even though her filmography was never going to be able to live up to her epic 80s.

These days, Shue is perhaps best known for her TV work, with her performance as Madelyn Stillwell in Amazon’s The Boys being one role that certainly got tongues wagging. 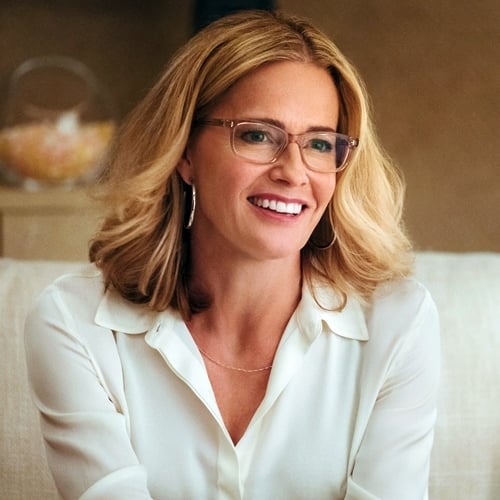 But it was another popular streaming service that delighted 80s kids far and wide, with Shue cast in the role that she will likely always be best remembered for: that of Ali Mills in Karate Kid.

Shue only appeared in a single season three episode of Netflix’s Karate Kid spin-off Cobra Kai, but it was an absolute pleasure to once again see Shue playing Daniel’s former love interest. 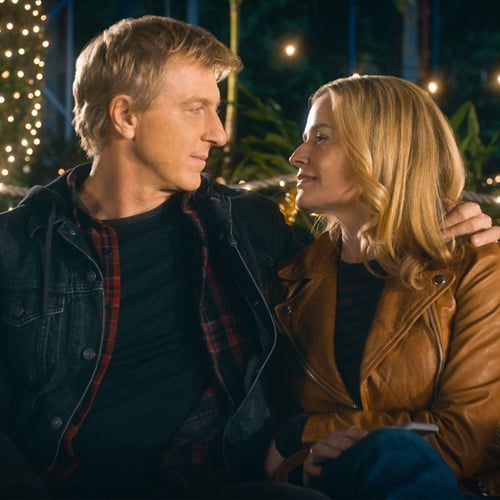 Away from her incredibly successful career, Shue has also been lucky in love, with her 27-year marriage to film director Davis Guggenheim giving the couple three children (Miles, Stella and Agnes).

Shue also decided to return to Harvard University to complete her BA in Political Science. the course that she gave up years earlier to pursue an acting career. 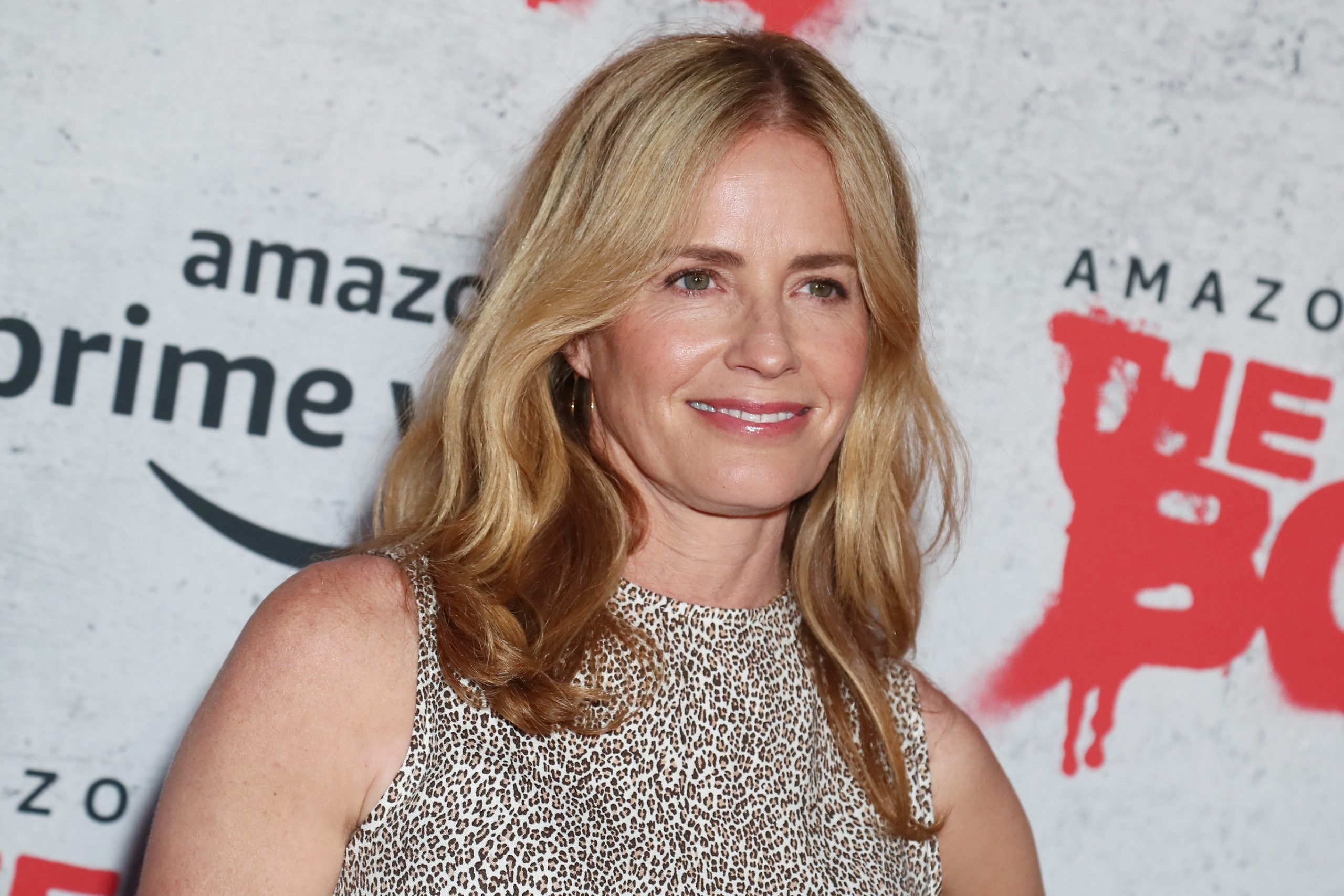 Acting is something that the former Hollywood A-Lister has definitely not given up for good, however, because only last year Shue starred alongside multiple Academy Award winner Tom Hanks in the Apple TV war movie Greyhound.

We’re sure that, like us, you hope to see the gorgeous, talented Elisabeth Shue on both your TV and cinema screens for many more years to come.