You may not have seen him in any new films for a good while, but you’ll definitely remember seeing Edward Furlong… 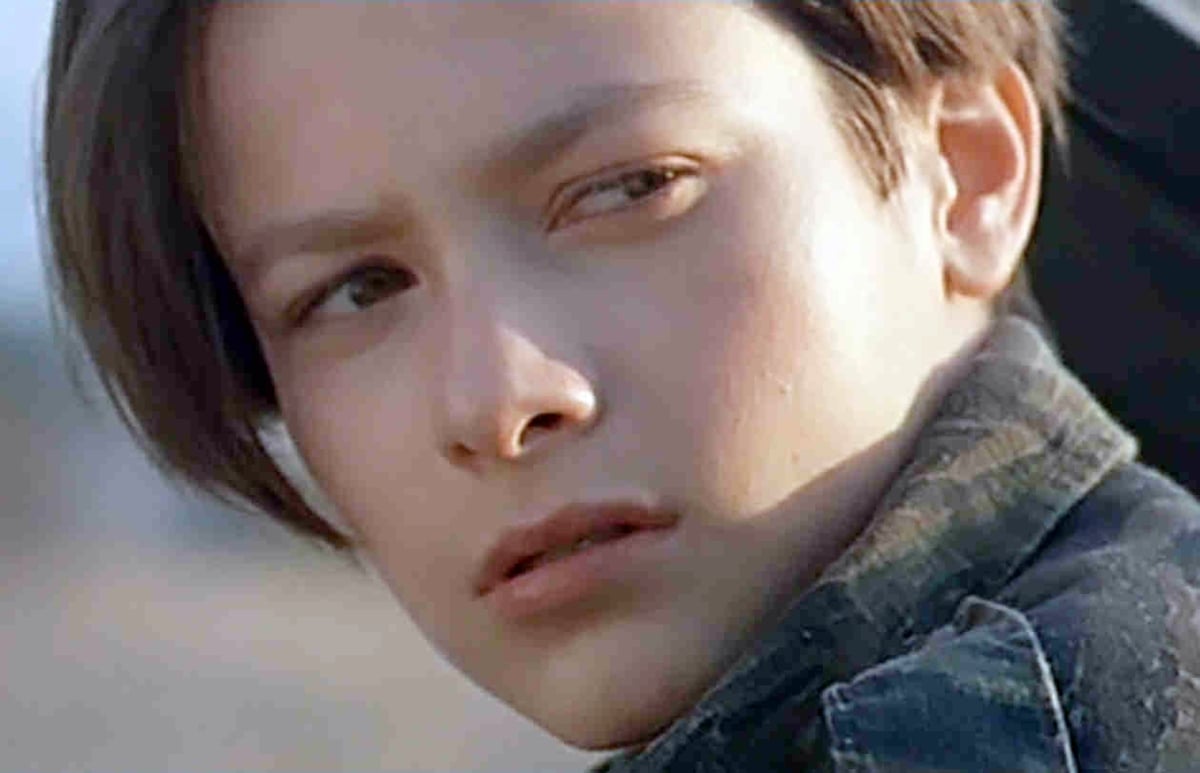 Edward Walter Furlong was born in 1977, and is of course best known for his role as John Connor in ‘Terminator 2: Judgment Day’ in 1991, although you may remember that he also gave an amazing performance alongside Jeff Bridges in ‘American Heart’ in 1992. He then went on to win further plaudits for his performance opposite Kathy Bates in ‘A Home of Our Own’ in 1993. 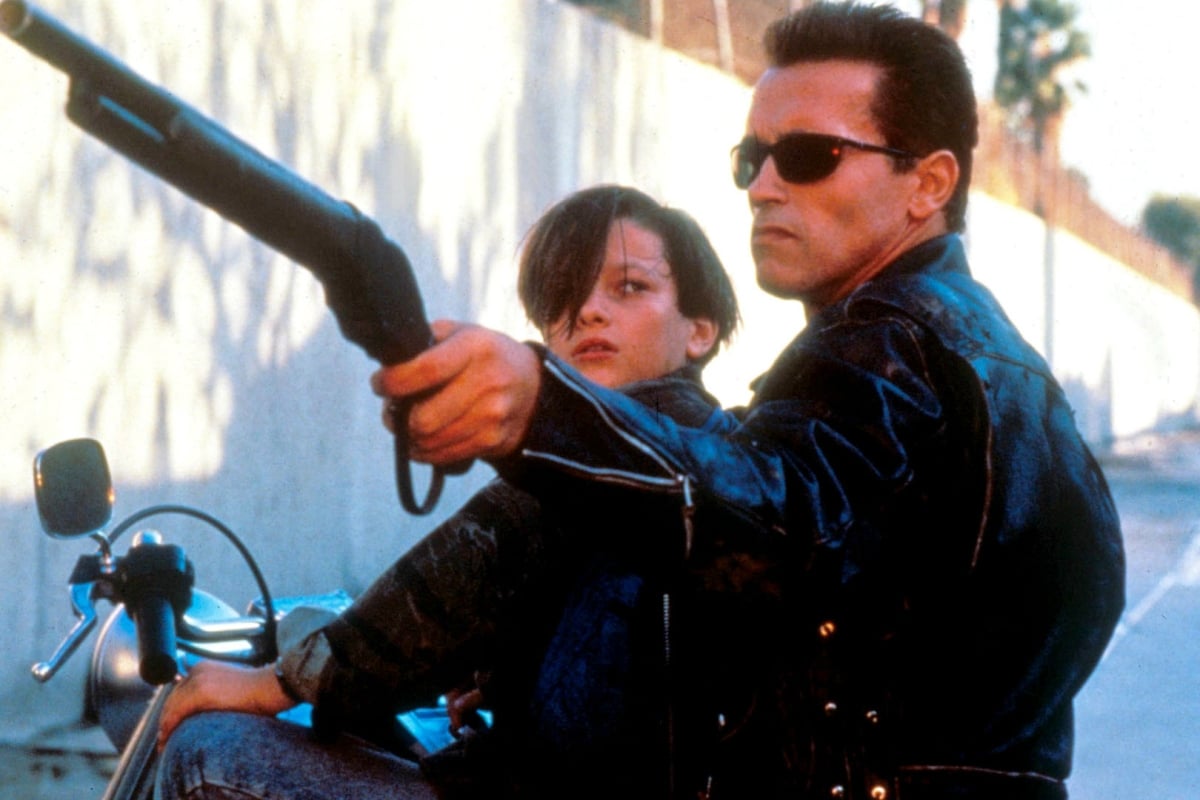 Furlong continued his career with a number of other significant roles, most notably putting in a fantastic performance playing the younger brother of Edward Norton in ‘American History X’ in 1998. During the 90s Furlong also pursued a singing career, releasing an album in 1991 called ‘Hold on Tight’. If you’ve never heard of it that’s because for some reason it was only ever released in Japan. 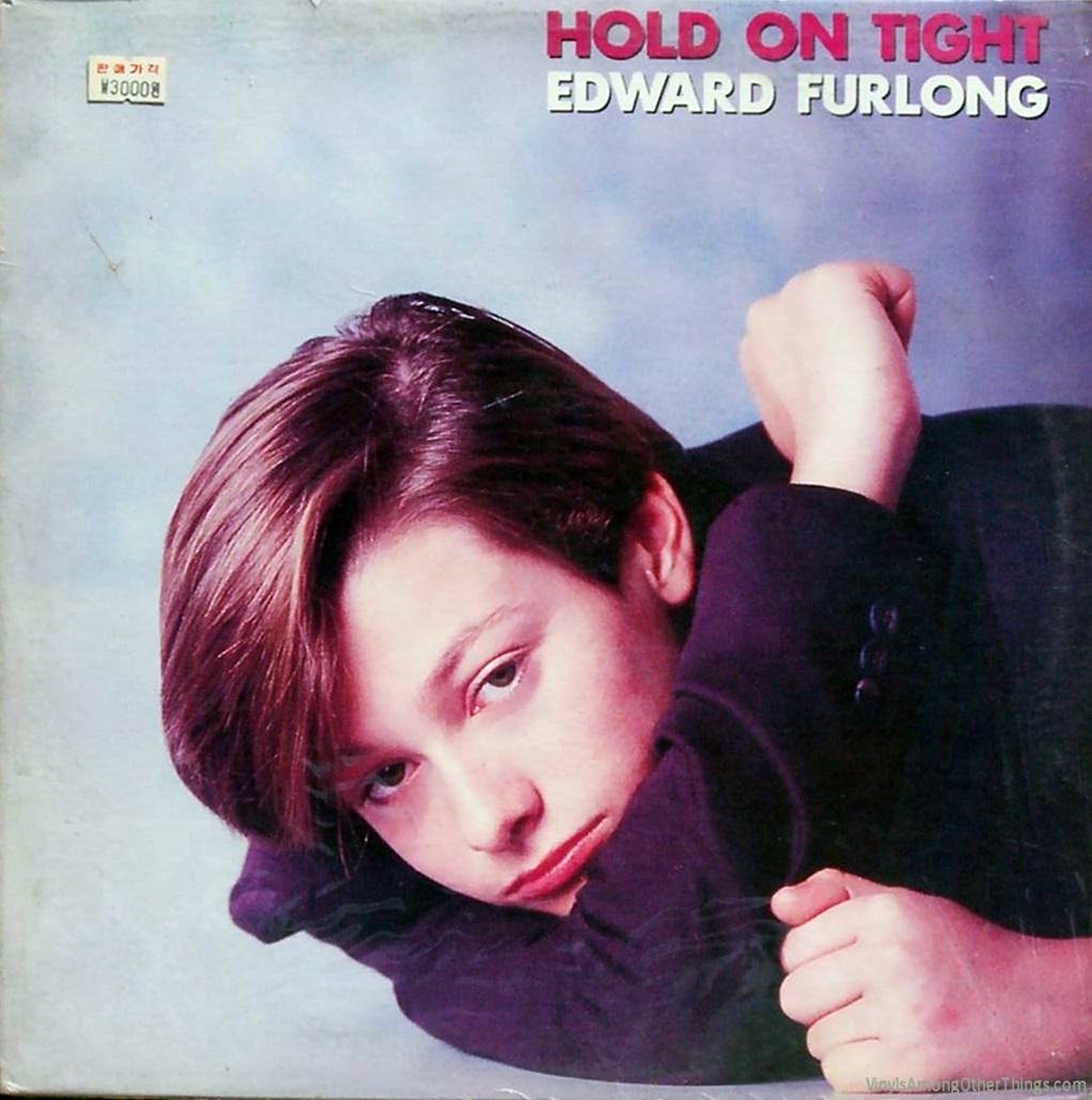 Furlong’s last big roles were in ‘Detroit Rock City’ in 1999 and ‘Factory’ 2000. Sadly it’s at that point that his career (and his life) took a big downward turn… 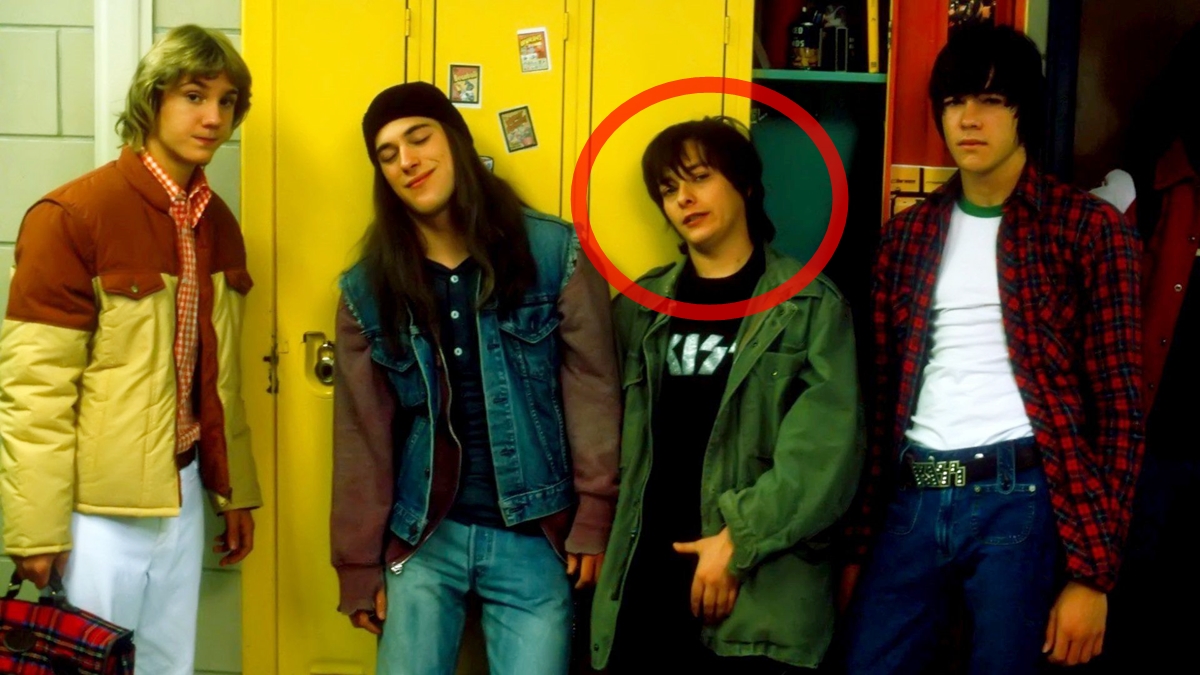 Furlong’s career has declined in recent years, mainly due the to multiple arrests and court cases he has found himself entangled up in, as well as his struggles with substance abuse and alcoholism. In 2006 Furlong was quoted as saying that from the ages of 22 to 26 he was “on and off hard drugs”, going on to say that: “I was a heroin and cocaine addict. It was really scary. I don’t even think about partying anymore. It seems lonely now, running and clubbing and doing coke. I have nightmares about doing hard drugs. I’ll wake up and I’m like, ‘Did I relapse?'” 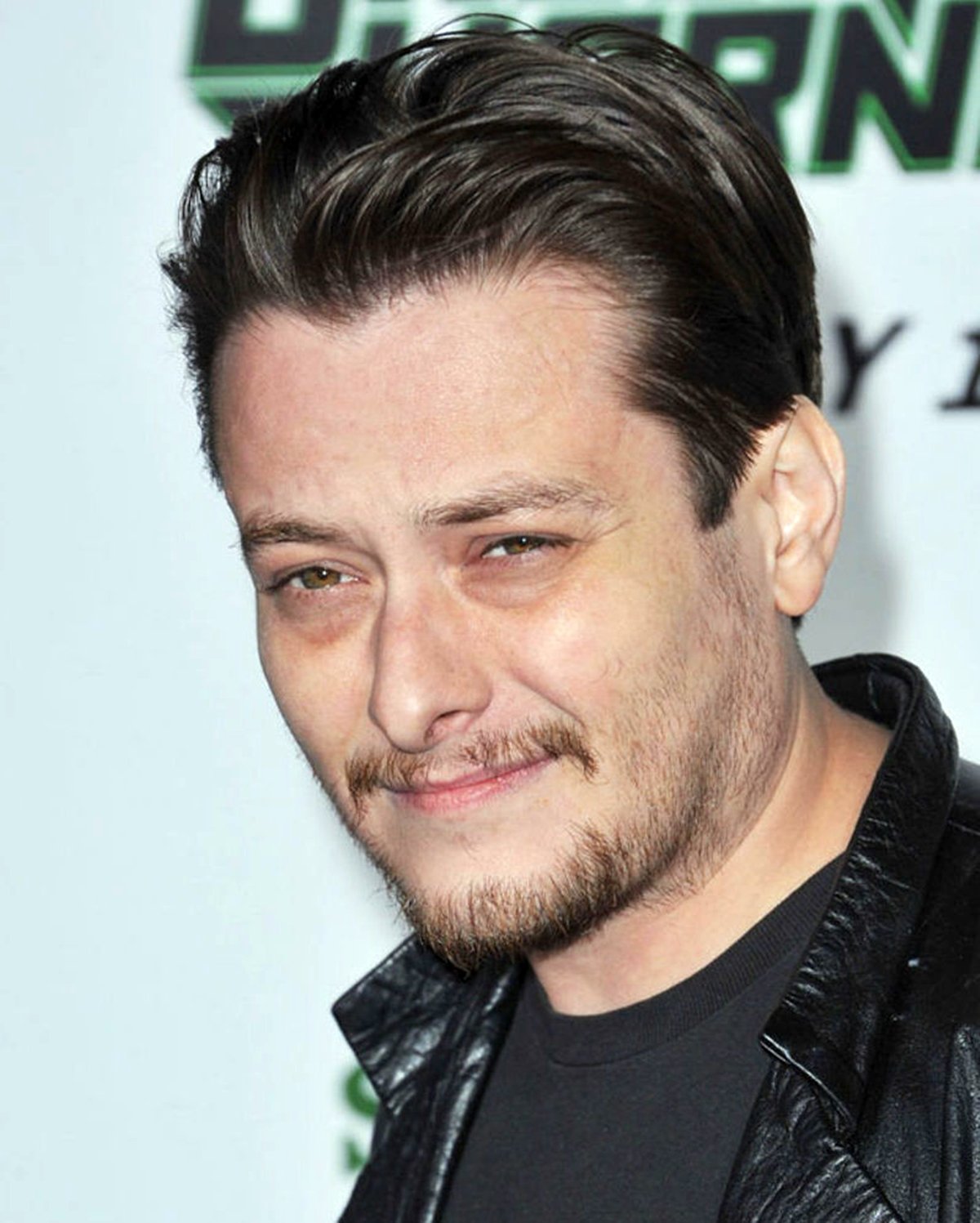 In 2010 Furlong was given three years probation for violating a civil protective order obtained by Rachael Kneeland, who he married in 2006, divorced in 2009, and with whom he has a son. 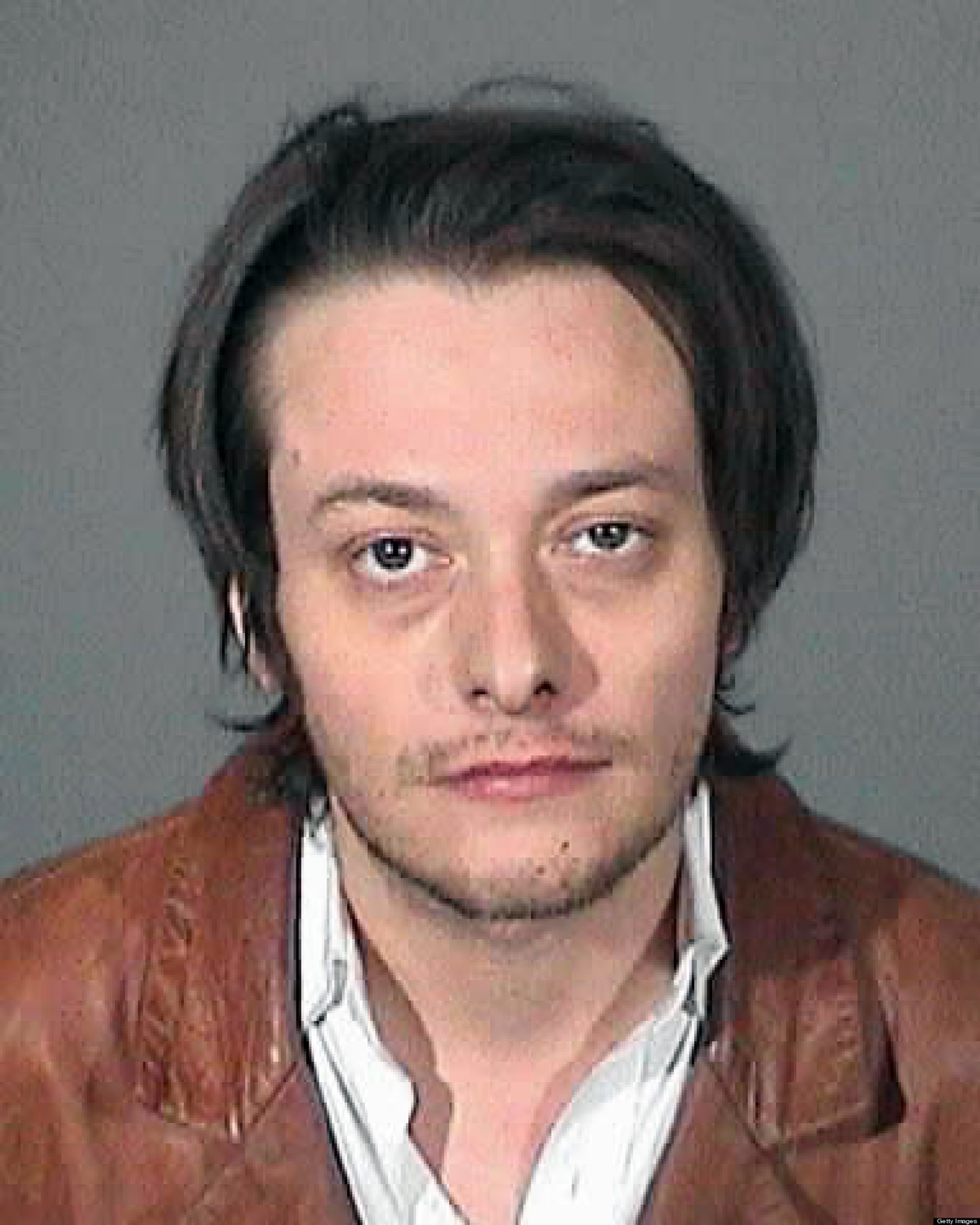 In 2013 Furlong was also sentenced to 180 days in jail for a violation of probation against Monica Keena, his ex girlfriend, for which he served 61 days. He was arrested again the same year but avoided a jail sentence after agreeing to go to rehab for drug addiction, and undergoing 52 weeks of domestic violence counselling. 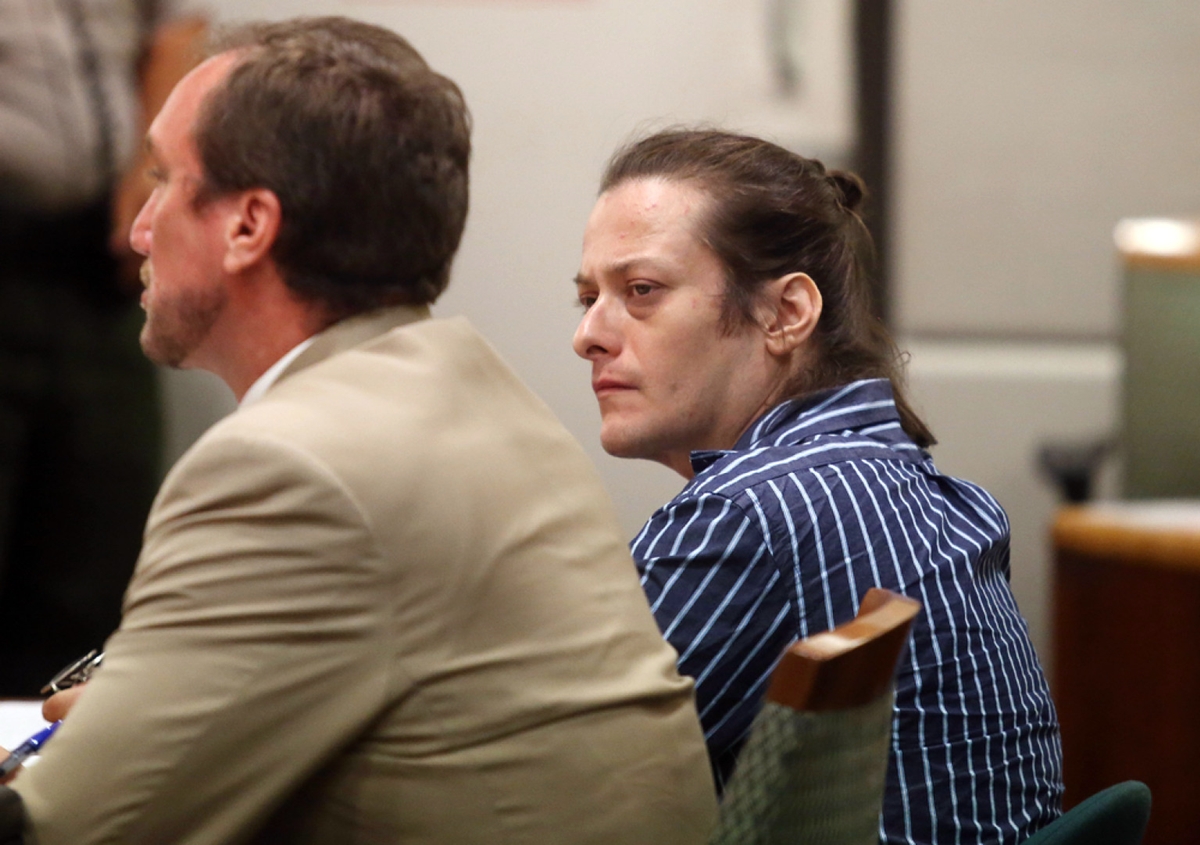 How sad to hear of another young Hollywood star struggling so much after they leave the limelight.

What are your memories of watching Edward Furlong? Which is your favourite film that he starred in? Please do let us know with a comment.