Most great TV shows keep us right on the edge of our seats, a powerful sense of anticipation fuelling our desire to find out what happens next – a task that has been made easier by our newfound ability to be able to ‘binge’ some programmes in one sitting should we choose.

When it comes to laidback TV dramas, however, surely there can be no better example than the brilliant Due South. First appearing on our screens in 1994, the Canadian comedy-drama ran for a total of 67 episodes over five years. 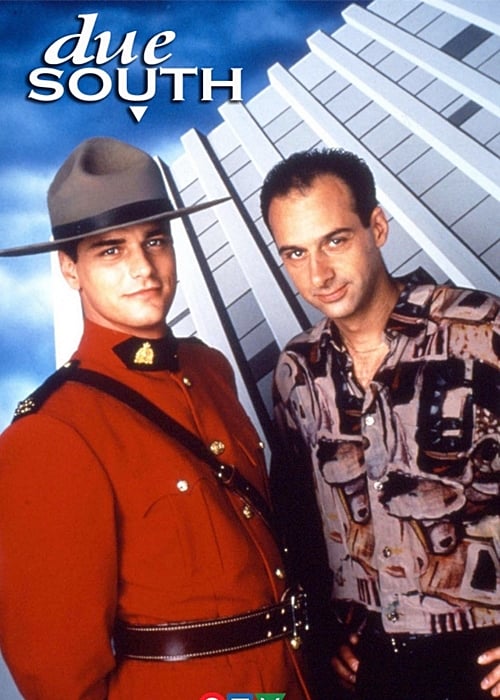 Telling the story of a Royal Canadian Mounted Police Officer called Constable Benton Fraser, Due South was a real family favourite, and the very first Canadian show to have a prime time slot on a major US TV network.

Created by Paul Haggis, who went on to win two Oscars for his 2004 film Crash, Due South was actually cancelled in the US after its first series, but success in both the UK and in its home country of Canada meant that a second series was eventually green-lit. 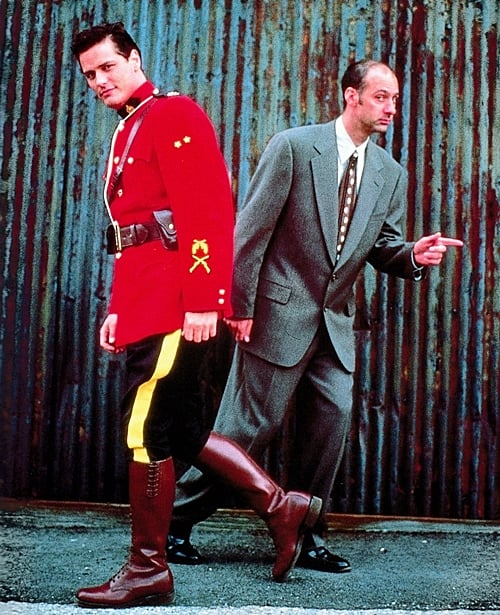 At its peak, Due South was being watched by over 8 million viewers in the UK, and if you’re anything like us then you’ll still remember it with a great deal of fondness.

But have you ever wondered what became of the actors who played Fraser and Vecchio? And would you even recognise them now if you saw them in the street? Well wonder no more! 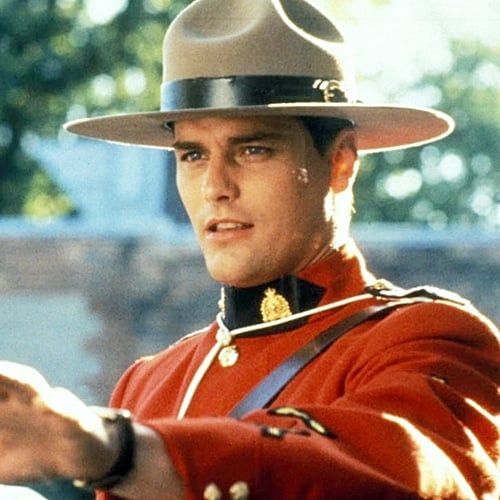 As well as being a housewives’ favourite playing Benton Fraser of the Royal Canadian Mounted Police, Paul Gross also produced the show’s final series and wrote four of the episodes.

Not only that, but the multi-talented Gross even sang some of the songs that featured on the show, some of which were at the time available to purchase as part of the Due South soundtrack. 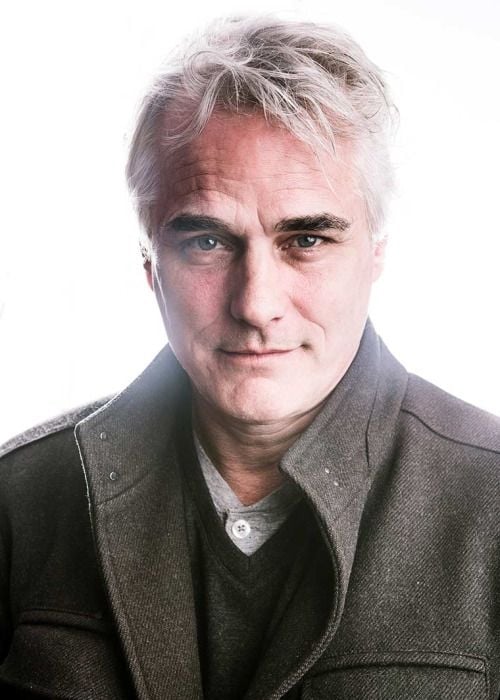 Gross went on to write, direct, produce and star in the film Passchendaele which was released in 2008, but we’re extremely sad to report that it was a great big flop, both with critics and at the box office.

Gross, who believe it or not is now 60 years old, also starred in the popular Canadian TV show Slings and Arrows which was on the air from 2003 until 2007. He has been married to the Canadian actress Martha Burns for 32 years, with whom he has two children called Jack and Hannah. 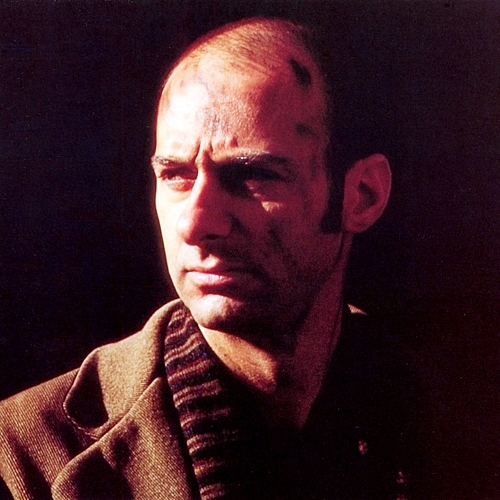 David Marciano, who played Detective Raymond Vecchio in Due South, left the show after the second series and was replaced by Callum Keith Rennie, although he did appear in two episodes of the show’s final series.

Marciano has had a relatively successful film career, often playing cops, and despite probably being best known for Due South, was also popular in his role as Detective Steve Billings in the massively popular police drama The Shield. 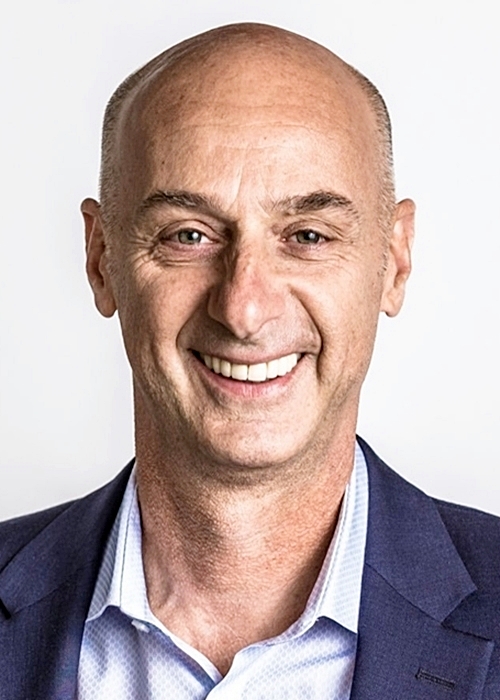 Now 60 years of age like his Due South co-star, Marciano barely seems a day older than he did 25 years ago, and he still regularly appears in popular TV shows such as Sons of Anarchy and Homeland. Most recently he also starred in the Amazon series Bosch, as well as Syfy’s 12 Monkeys.

For nearly three decades Marciano has been married to Katayoun Amini, with whom he has three children. Interestingly, Amini played Ray Vecchio’s ex-wife in Due South! 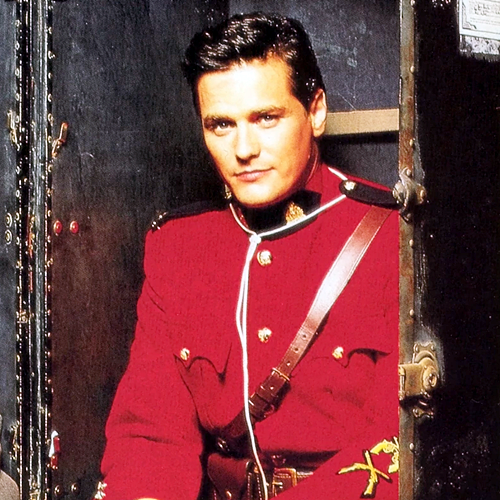 We do hope that you’ve enjoyed this trip down TV memory lane, and we trust that you will join us in saluting Constable Fraser, as we remember one of the very best TV shows of the 1990s.

Not had enough of Due South just yet? Below are 10 fascinating facts about the show.

1. It Was Created By A Two Time Oscar Winner 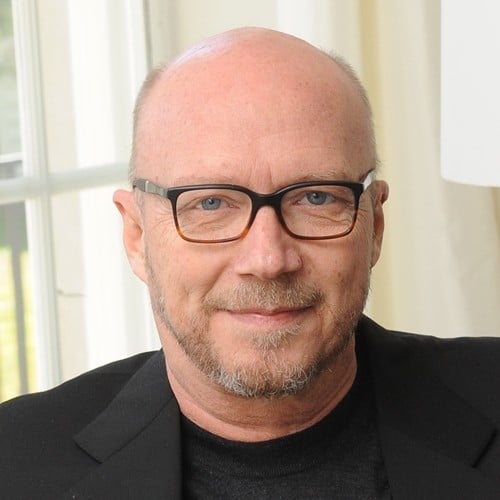 You may not have realised this, but Due South was created by Paul Haggis, who went on to win two Academy Awards.

Because, Haggis produced, co-wrote and directed the 2004 movie Crash, which won both the Best Picture and Best Original Screenplay oscar.

2. It Was A Breakthrough For Canadian TV 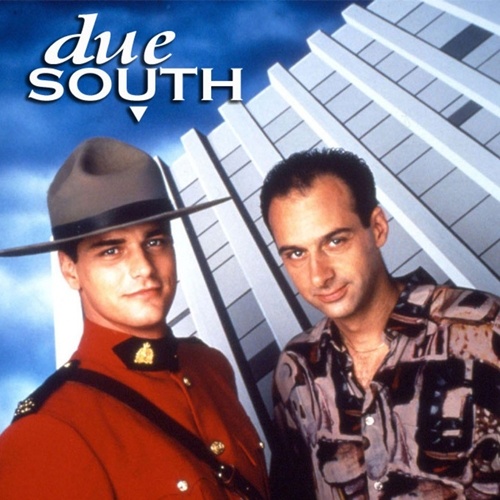 Not only was it a brilliantly made and at times really funny comedy drama, but Due South also was a first for Canadian TV.

Because, believe it or not, it was was the first TV show made in Canada to have a prime time slot on a major US television network.

3. It Started Out As A TV Movie 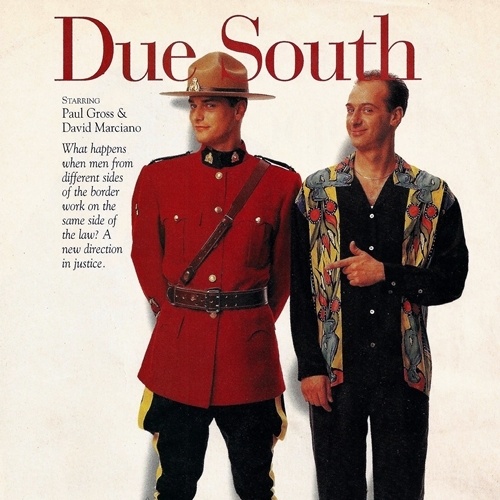 Due South actually Started life as a TV movie, but due to getting higher than anticipated ratings, it was turned into a continuing series.

Sadly, in the US, CBS constantly changed the time slot Due South was being shown, which meant that the show struggled to maintain a constant audience. 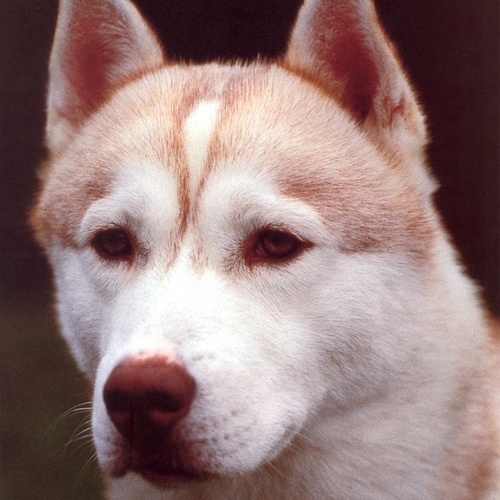 We’re sure you’ll all remember Diefenbaker, the part wolf, part dog who met Fraser when the Mountie found him in an abandoned mine.

What you may not know is that, despite the show starring some well loved actors, it was Diefenbaker who received the very first of the show’s fan mail!

5. It Was Initially Cancelled After One Series 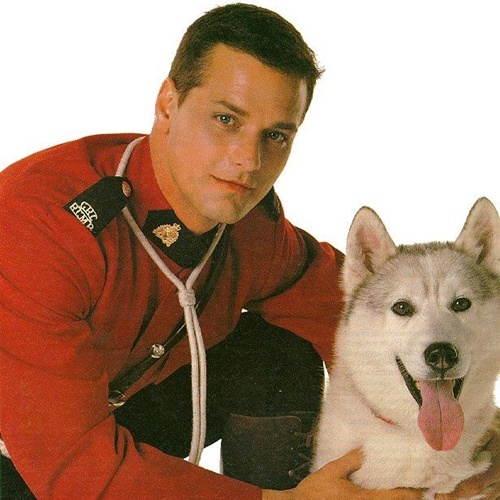 The struggle to maintain a consistent TV audience meant that the show was actually cancelled by CBS after the first 24 episode series.

Thankfully, its success in both Canada and the UK meant that the production company were able to raise enough money to create a second 18 episode series.

6. The BBC Helped It To Continue Further 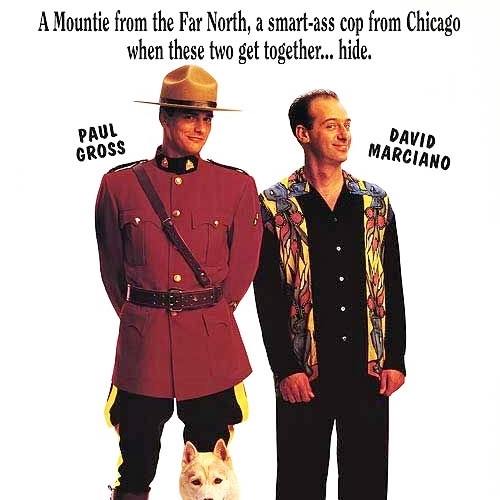 After being off the air for a year, Due South was revived in 1997 with help from international investors, including the BBC.

This meant that it was on our TV screens for a further two series, until it finished for good in 1999. 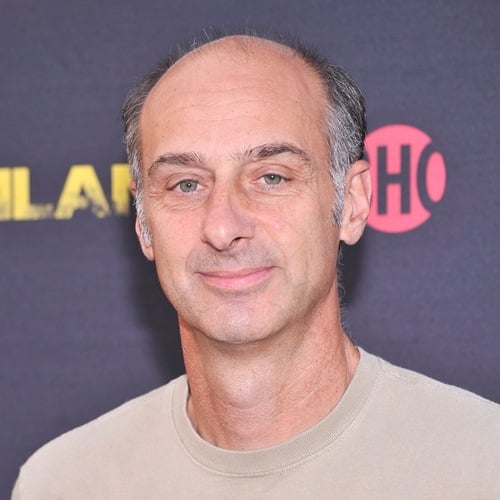 Do you remember that David Marciano, who played Detective Raymond Vecchio, actually left the show after the second series?

He was replaced by Callum Keith Rennie who played Stanley Raymond Kowalski, but Marciano did still appear in both the first and last episodes of the final series. 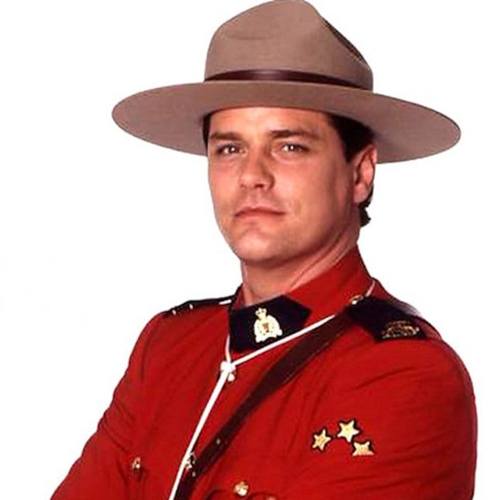 Despite receiving positive reviews from critics, Due South never became a big hit in the US, even though it is still one of the most highly rated shows ever broadcast by a Canadian network.

It was however extremely popular in the UK, being watched by over 8 million viewers at its peak, and becoming one of the few non British shows to have a prime time weekday slot on BBC One. 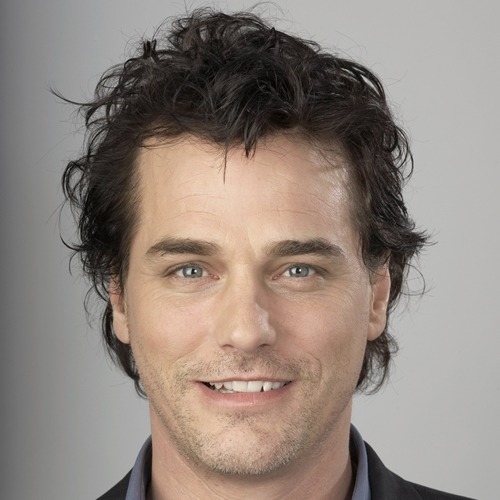 In addition to his brilliant performance as Constable Benton Fraser, Paul Gross was also executive producer of the final series, wrote four episodes, and even sang songs for the show, some of which can be found on the two Due South soundtracks.

Gross also went on to produce, write, direct and star in the 2008 war film Passchendaele, which sadly for him was both a critical and commercial failure.

10. There Have Been A Number Of Fan Conventions 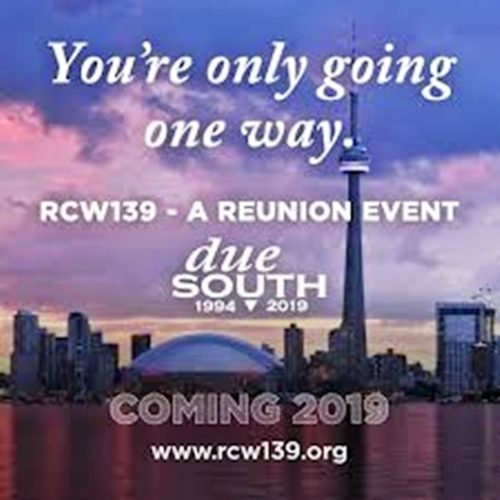 There have been a number of Due South fan conventions over the years, the most well known being ‘RCW 139’, which was named after the show’s recurring license plate number.

Sadly that’s all for now. Be sure to share this post with your friends and family so they too can find out more about this popular 90s TV show!