Remember Dennis the Menace? You Won’t Believe How Cute He Still Is Today!

We always love finding out what became of our favourite child actors, and there is one cute kid from a great 90s film that we have been desperate to catch up with.

The 1993 family comedy Dennis the Menace was based on a US comic strip rather than The Beano character of the same name, forcing distributors to market the film as ‘Dennis’ in the UK to avoid people getting confused. 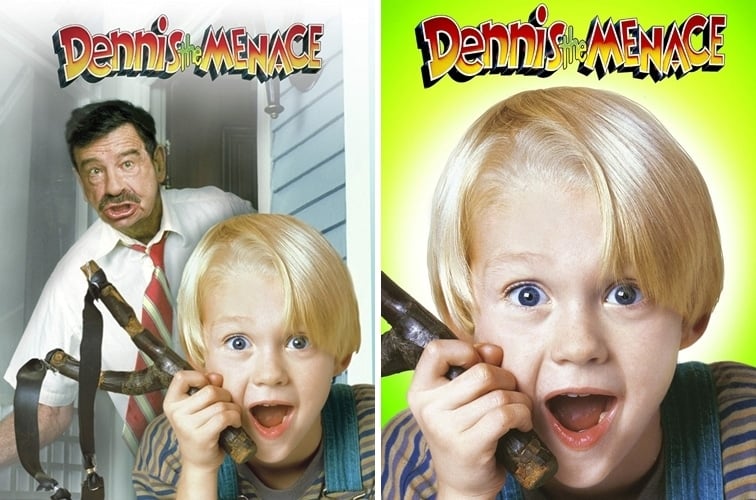 UK Dennis and US Dennis are completely unrelated!

Ironically, the US version of Dennis the Menace, which was both written and illustrated by the late Hank Ketcham, debuted only a few days before his UK namesake in March 1951.

Ketcham’s version of the troublesome child was based on his real-life son Dennis, who later expressed his displeasure about the popular comic strip by saying that he wished his father “could have used something other than my childhood for his ideas”. 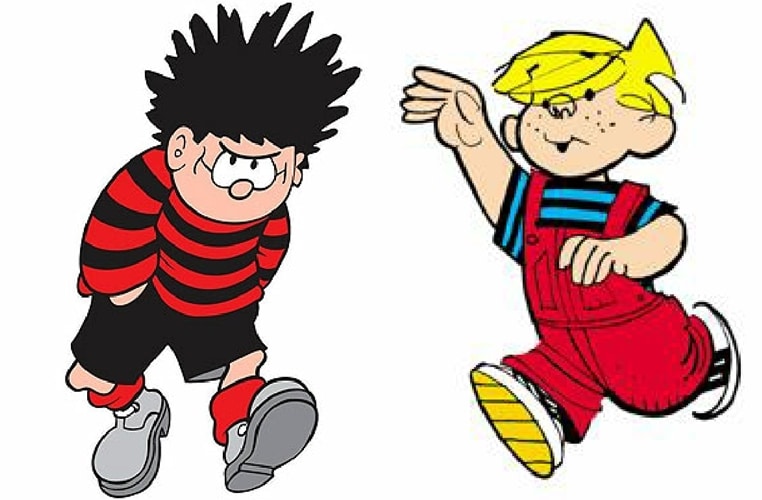 The film adaptation was written and co-produced by the late John Hughes, who was already well known to us 80s kids for writing and directing such classics as Ferris Bueller’s Day Off and The Breakfast Club.

The search for an actor to play the film’s titular ruffian proved to be long and arduous, but one blonde young man eventually managed to stand out from 20,000 other auditionees. 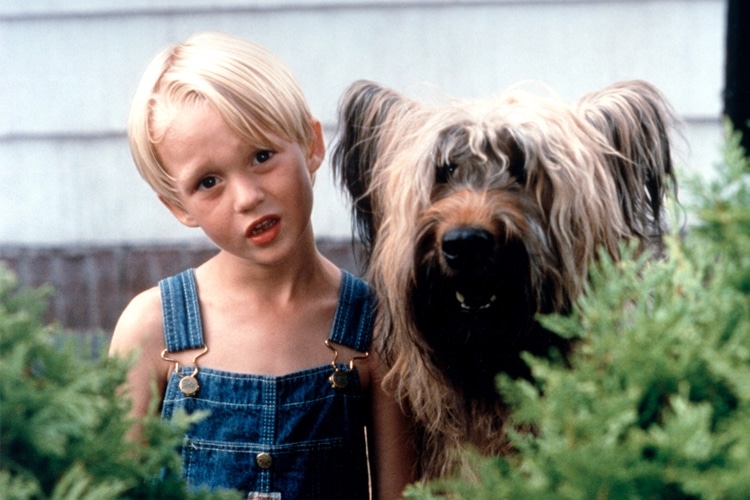 Mason Gamble, who grew up in Chicago and whose father Tim was also an actor, managed to get the attention of the film’s casting director when he pulled a live worm out of his pocket during his audition.

A then seven year old Mason, who already had an uncredited role in the classic Bill Murray film Groundhog Day to his name, was also reported to have shone in his screen test with the legendary Walter Matthau, who filled the boots of Dennis’ neigbour and arch-rival George Wilson. 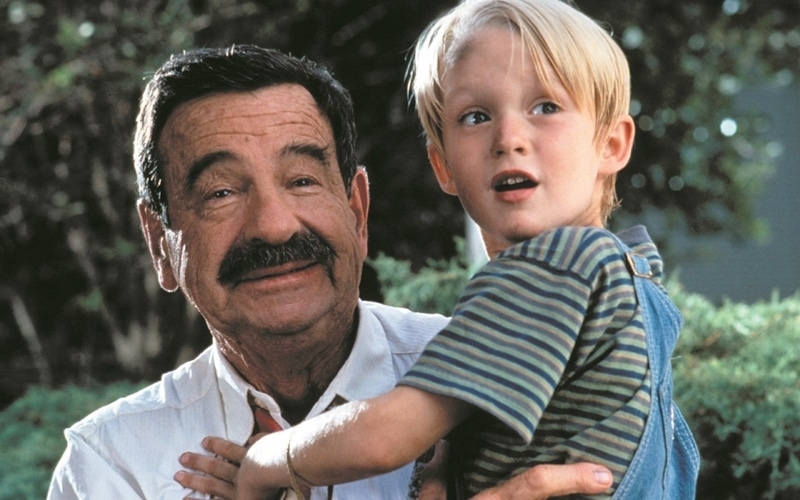 Things didn’t go so well for Gamble when he filmed his scenes with Christopher Lloyd however, as he was so scared of the Back to the Future actor that he sometimes point blank refused to even approach him.

The film’s shoot was eventually completed without too much drama however, and despite a lukewarm reception from many stuffy critics, Dennis the Menace did well at the box office, making nearly $120 million from a budget of $35 million. 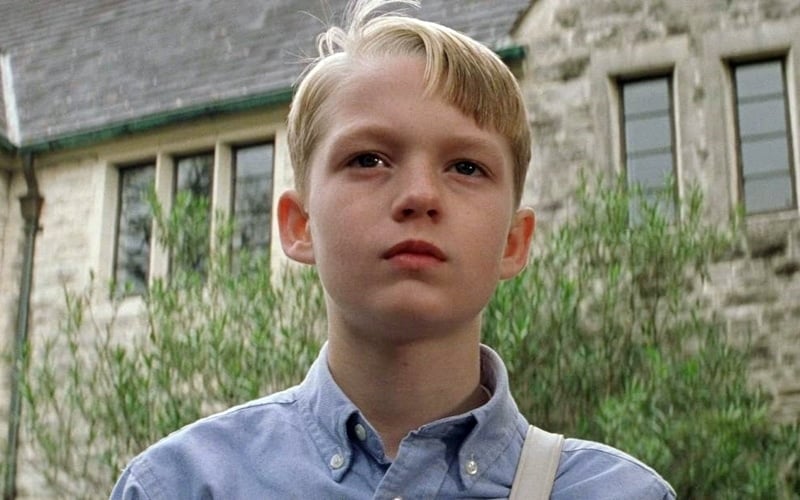 Its success led to two largely forgotten sequels called Dennis the Menace Strikes Again and A Dennis the Menace Christmas, both of which were released straight to video and featured a completely different cast.

Dennis the Menace wasn’t the last we saw of Mason Gamble on the big screen though, as he would go on to appear in the likes of Gattaca, Rushmore and Arlington Road. 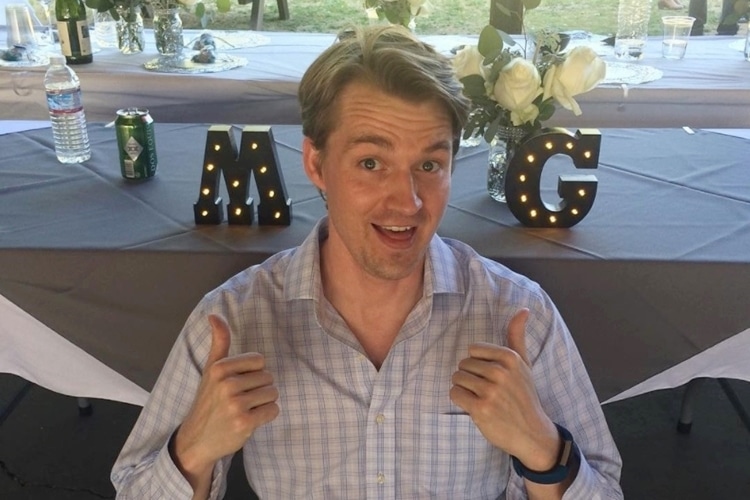 He also went on to make a handful of guest appearances in TV shows like ER and CSI: Miami, but in 2010, a 24-year-old Gamble made the brave decision to leave behind the bright lights of Hollywood to pursue a career of a very different nature.

Mason studied Environmental Science and Engineering at UCLA’s Institute of the Environment and Sustainability, and thanks to all of his hard work, he now works as a Marine Biologist. 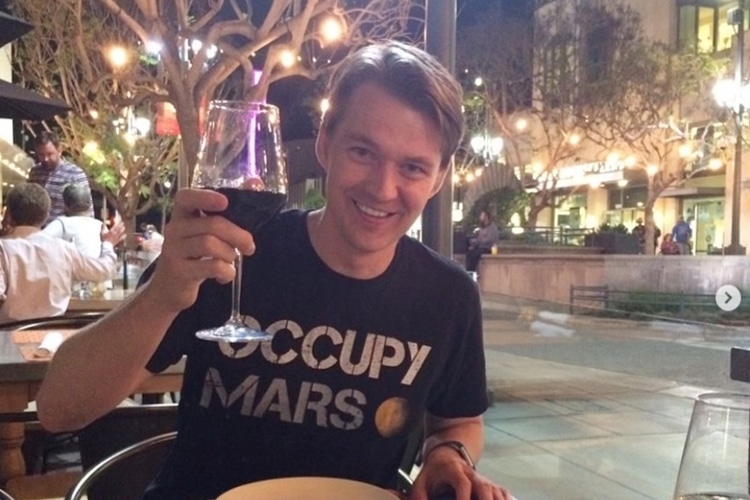 In 2011 Gamble spoke about his radical career change, saying “my love will always be acting, to me it is a job unlike any other job, [but] the studying of Marine Biology and the continuing of education is something I have always been very passionate about”.

“Developing your mind and your ability to think critically is really important,” he continued, “As an actor your mind is one of your most important tools. The more prospective you can bring to the table, I think the more range and variety you are going to be able to bring to your roles”. 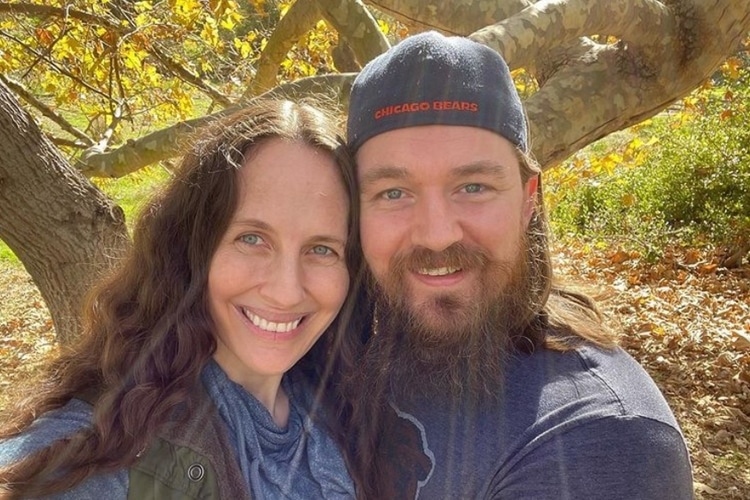 36 year old Mason Gamble has a wife called Sarah, and if the couple’s joint Instagram account is anything to go by, they appear to love the outdoors.

Although we will always remember him as a cheeky little tyke in a fun 90s comedy film, we’re delighted to hear that this former Hollywood child actor is healthy, happy and living life to the full.