Remember Debbie Gibson? Here’s What She Looks Like Now!

Did anyone else have a massive crush on Debbie Gibson when they were younger? How much do you remember about her?

For those of you who need a quick reminder, Debbie Gibson is an American singer/songwriter who had several hit singles from both her debut album Out of the Blue and its follow-up Electric Youth. Unbelievably, she was the sole songwriter on every single one of her 20 singles. 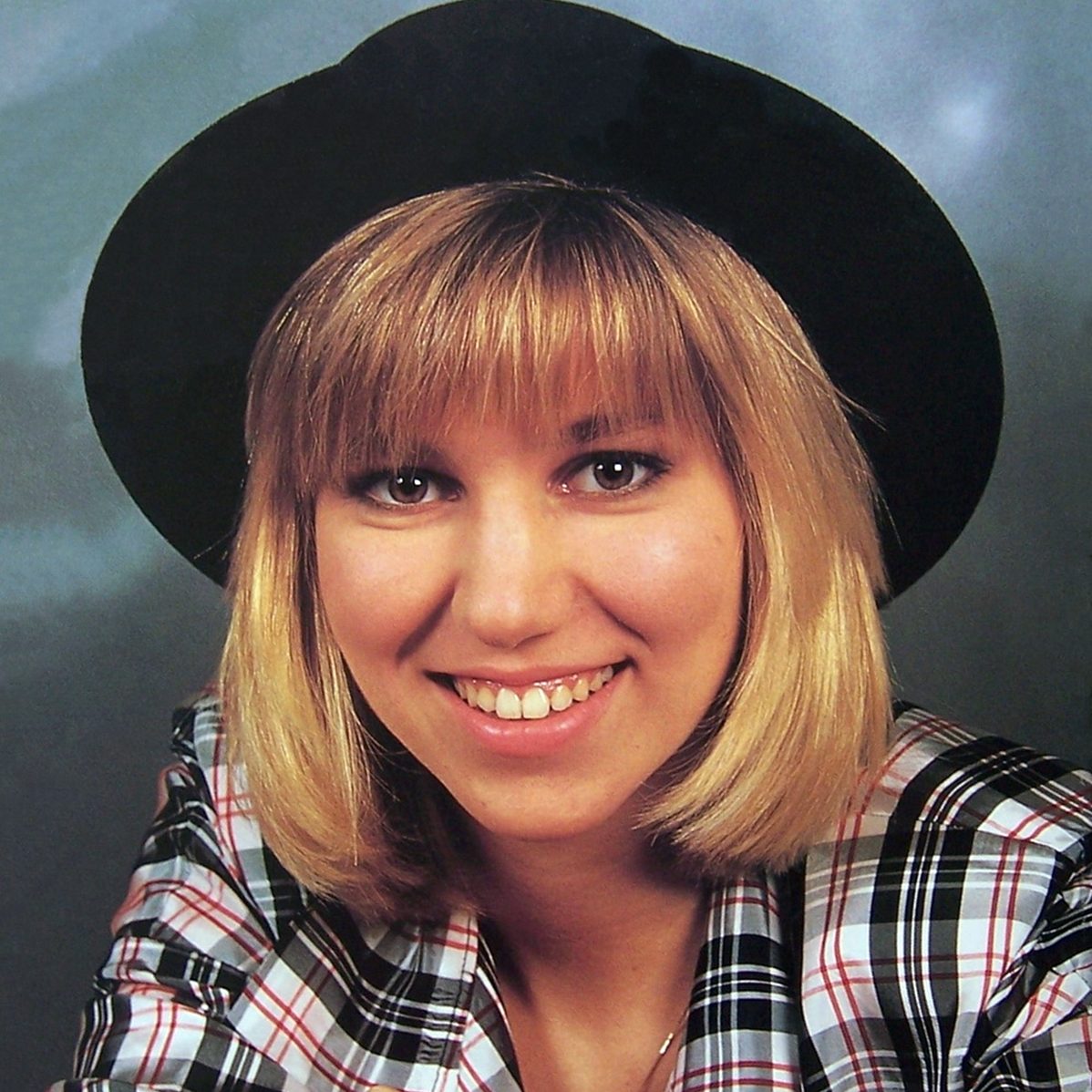 Deborah Ann Gibson was born on the 31st August 1970. She studied piano under the pianist Morton Estrin, and after years of writing and producing her own songs, she managed to get one of her demos into the hands of an executive at Atlantic Records.

Based on this one song she was signed up and began a tour of various club venues around the United States. 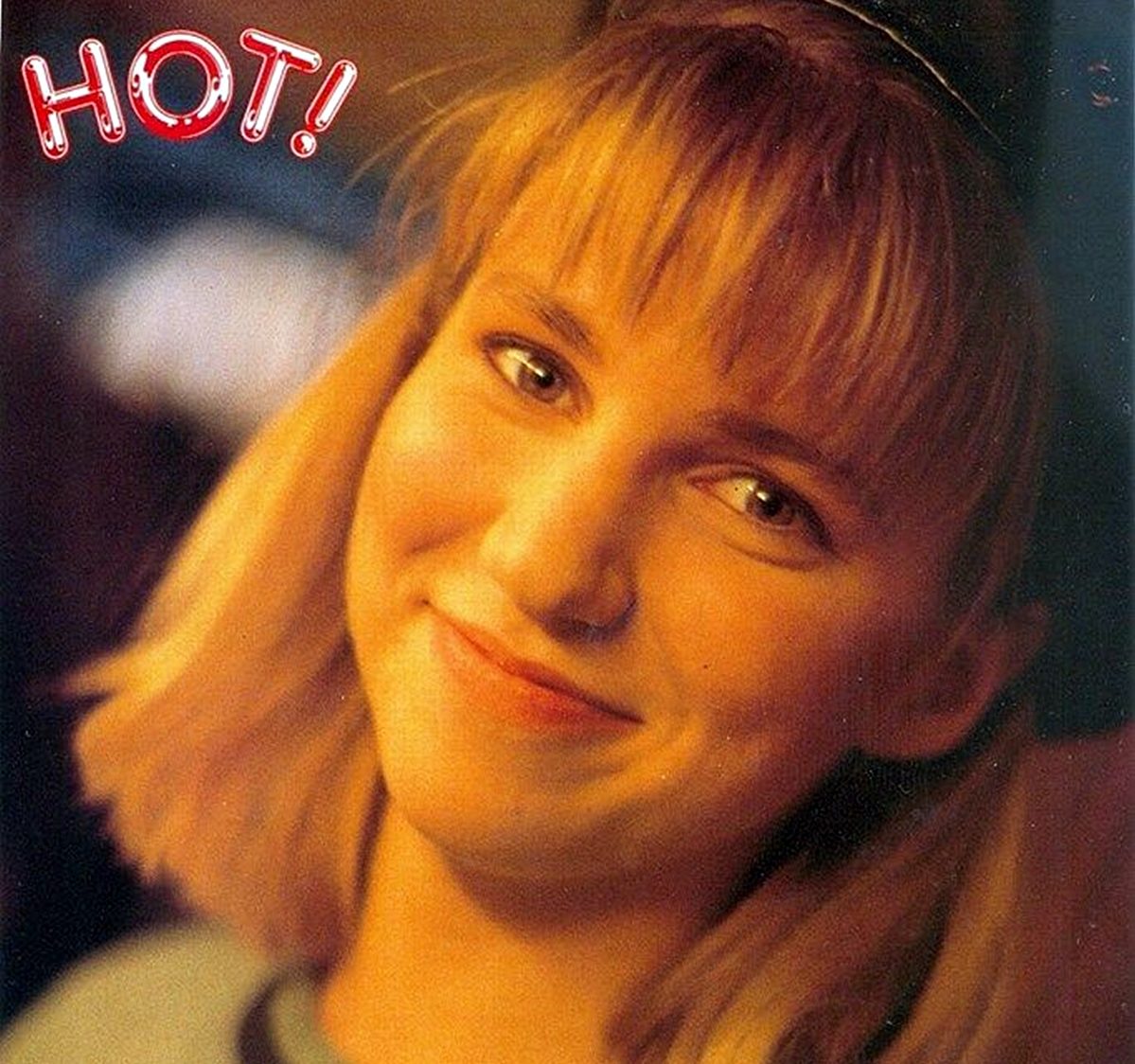 Her album Out of the Blue was released in 1987.

It was eventually certified as triple Platinum, with the single Foolish Beat making Gibson the youngest ever female artist to write, produce and perform a US number 1 single. 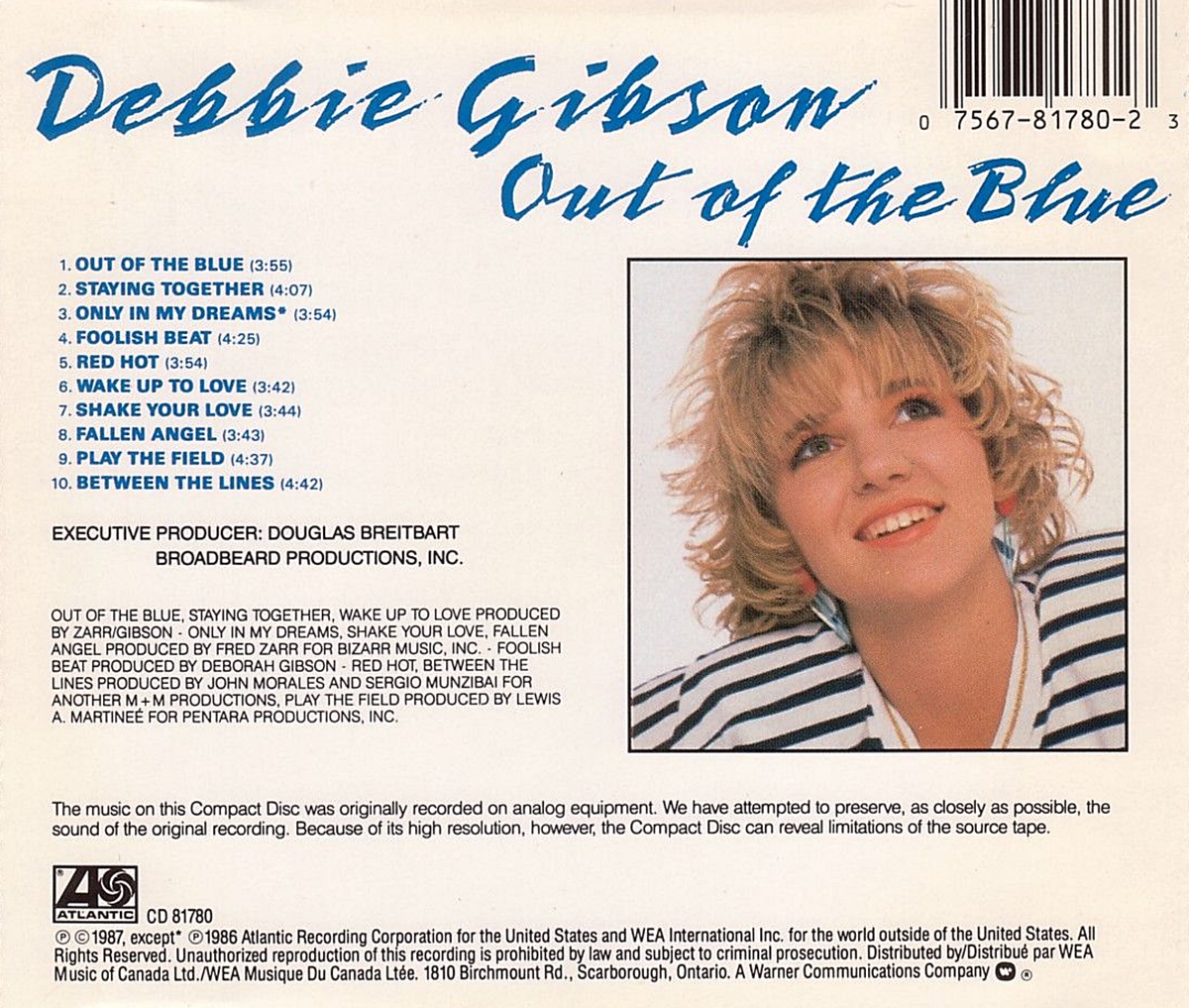 Her second album Electric Youth, released in 1989, obtained double-platinum status, and also earned Gibson another US number 1 single with the song Lost in Your Eyes.

Personally, the Electric Youth title track is the Debbie Gibson single we remember most fondly, especially the video with its brilliant dance moves and fantastic late 80s fashion! 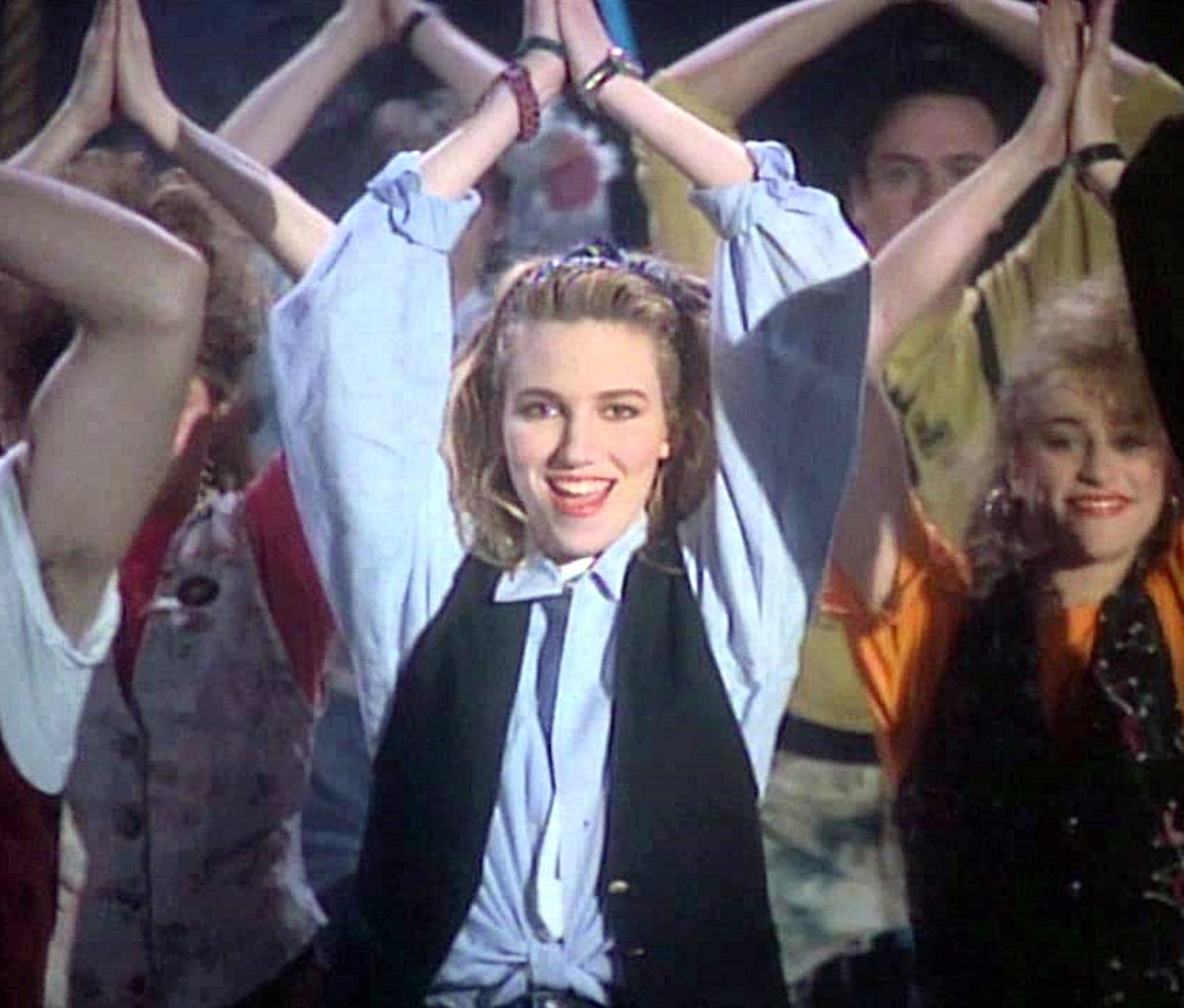 During her career Gibson has been the target of stalkers, with convicted murderer Robert Bardo having had a wall in his house filled with pictures of Gibson, among others.

In addition to that, in 1998 another ‘fan’, Michael Falkner, was arrested outside a theater where Gibson was performing, after he had already sent her a number of threatening letters and emails. And to top it all off, in 2008 Gibson had to file a restraining order against taxi driver Jorge Puigdollers, who had been stalking her since 2002. 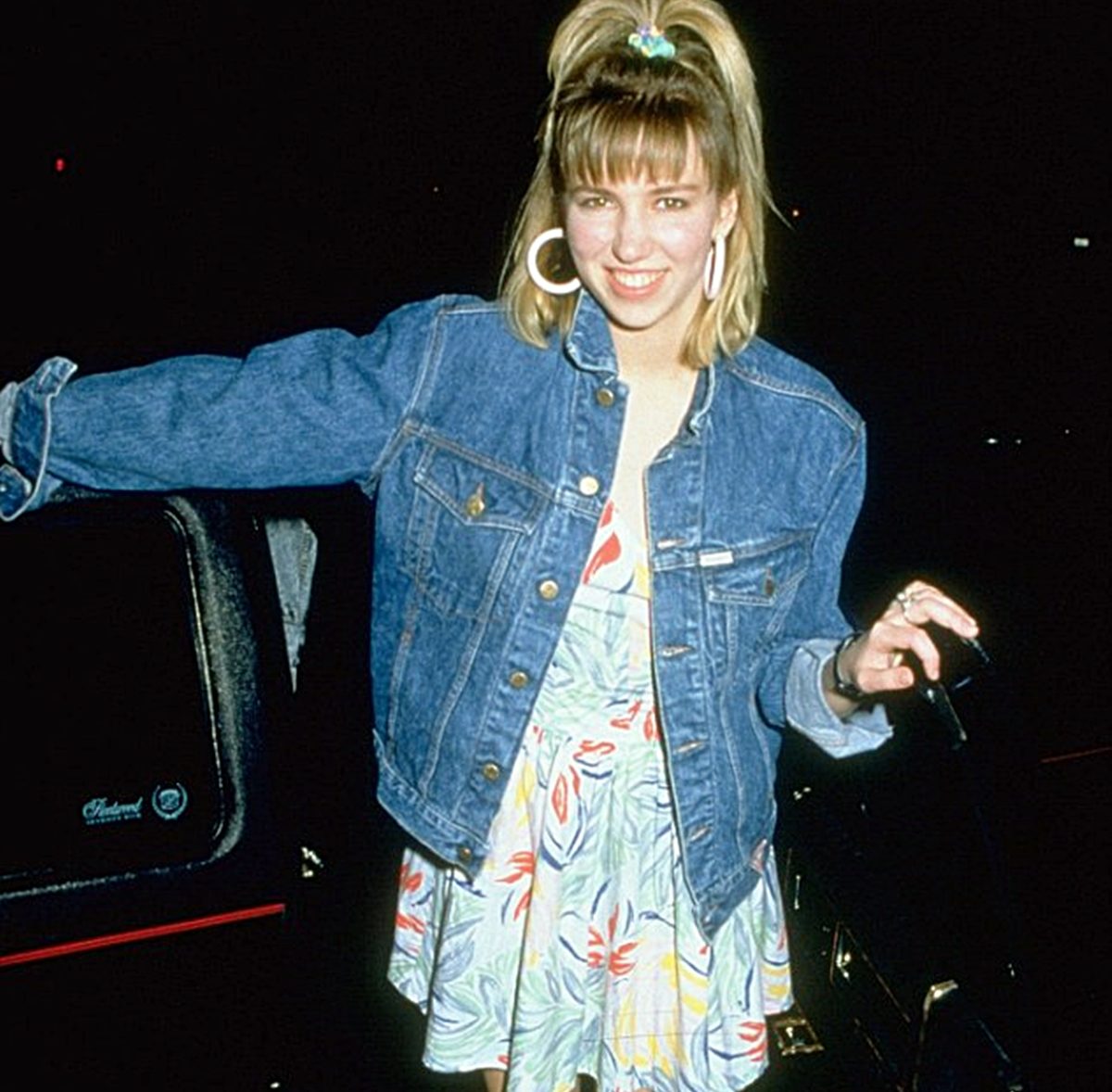 Gibson continued to release new music in the 90s and 00s. In 2006 she reached number 24 in the American charts with Say Goodbye, a duet with former New Kids on the Block member Jordan Knight.

Not only that, but as recently as 2017 she earned her highest chart position in over 25 years with a song she featured on called I Am Peaceman. 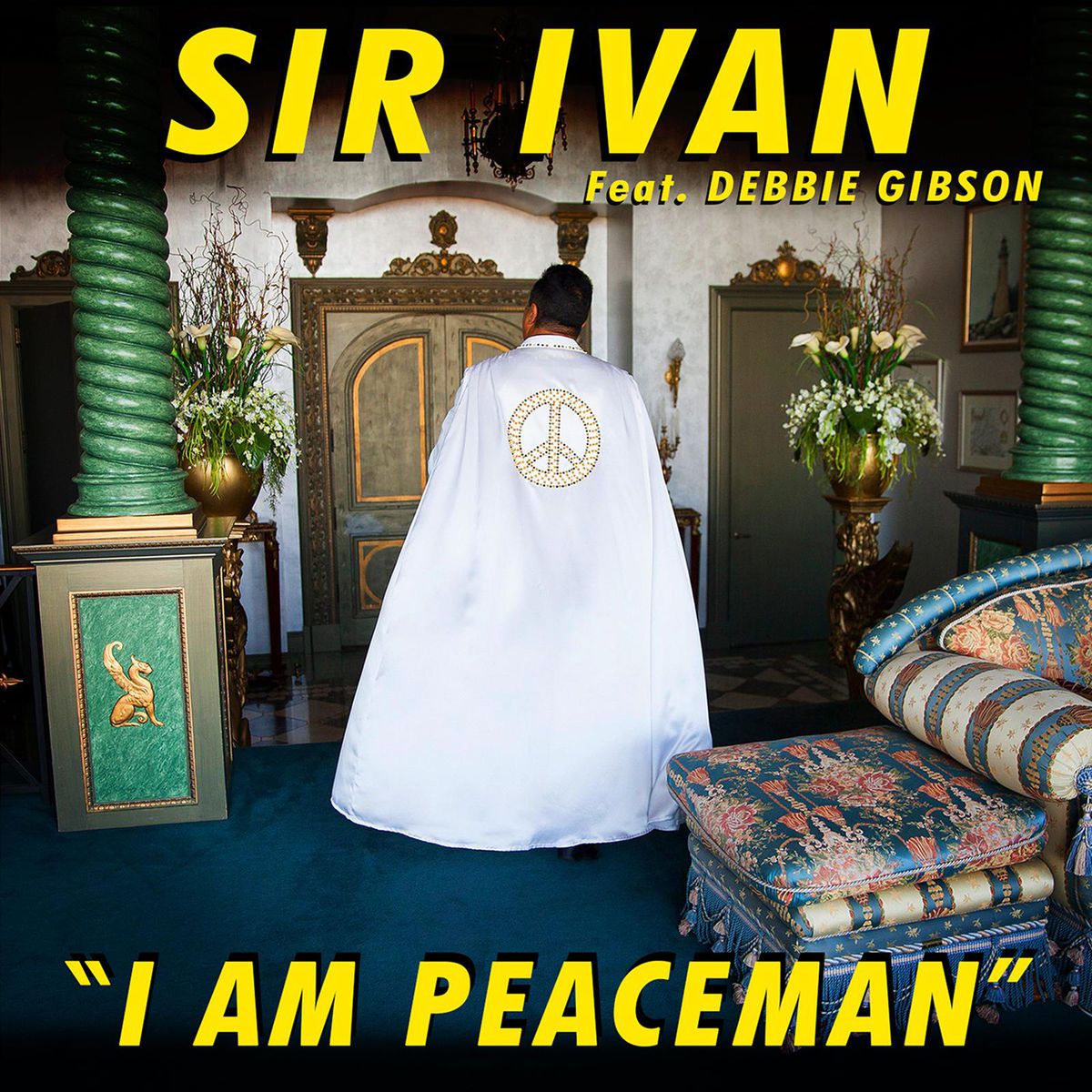 Gibson has also starred on Broadway in musicals such as Les Misérables and Grease (playing Sandy).

She’s also appeared in films and on TV. 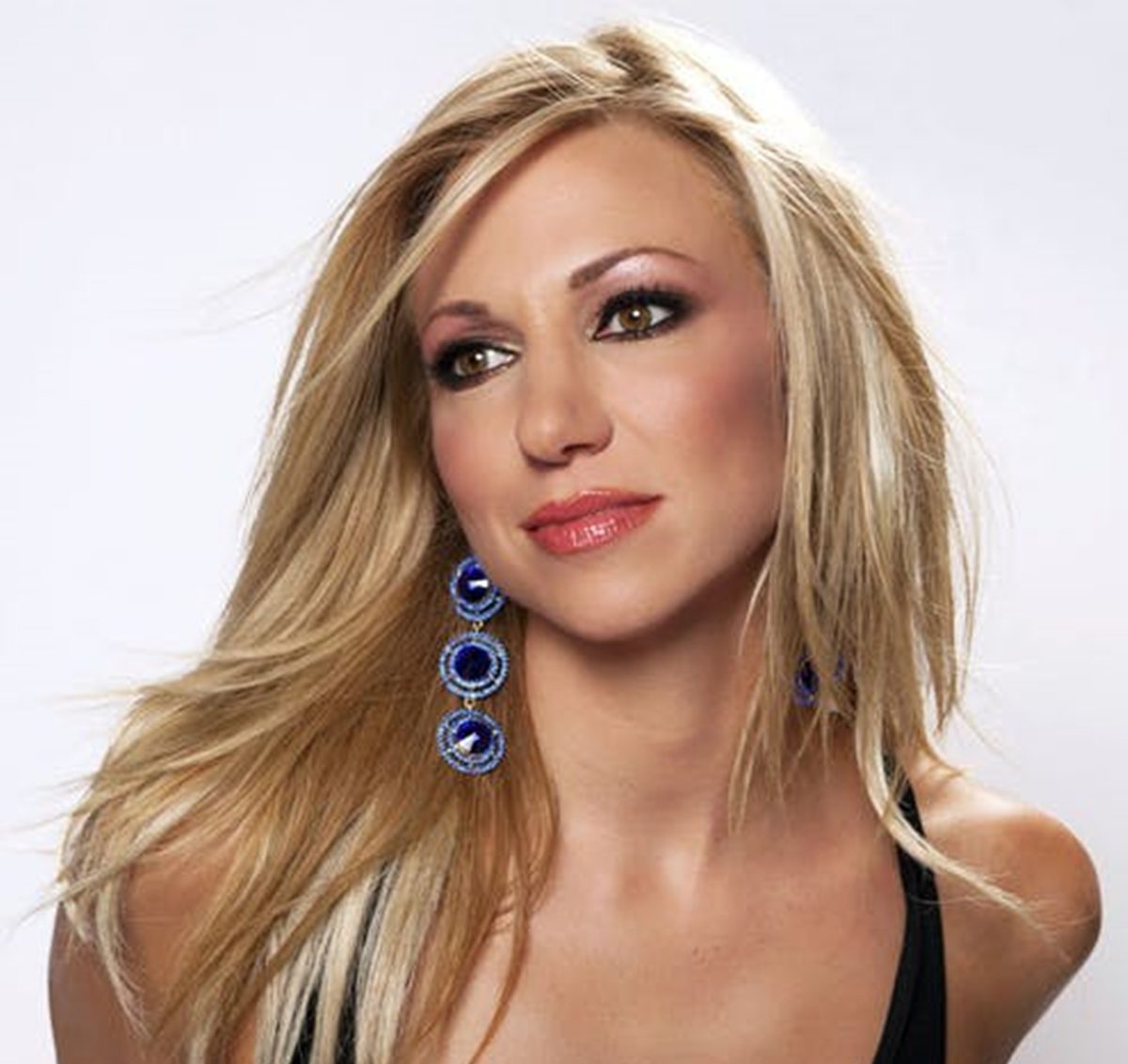 In 2016 she spoke about her drug use in the past, saying: “when I heard the news about Prince and the fact that it might have been prescription drug-related, I really had a moment of ‘that’s awful and that’s sad, and I can relate.’

“And, unfortunately, 90% of the entertainment community can relate. I remember being on the road at 25, touring with theater and doing my own cocktail of Tylenol PM and Xanax. I mean, it’s as simple as that, and that is how performers get in so much trouble.” 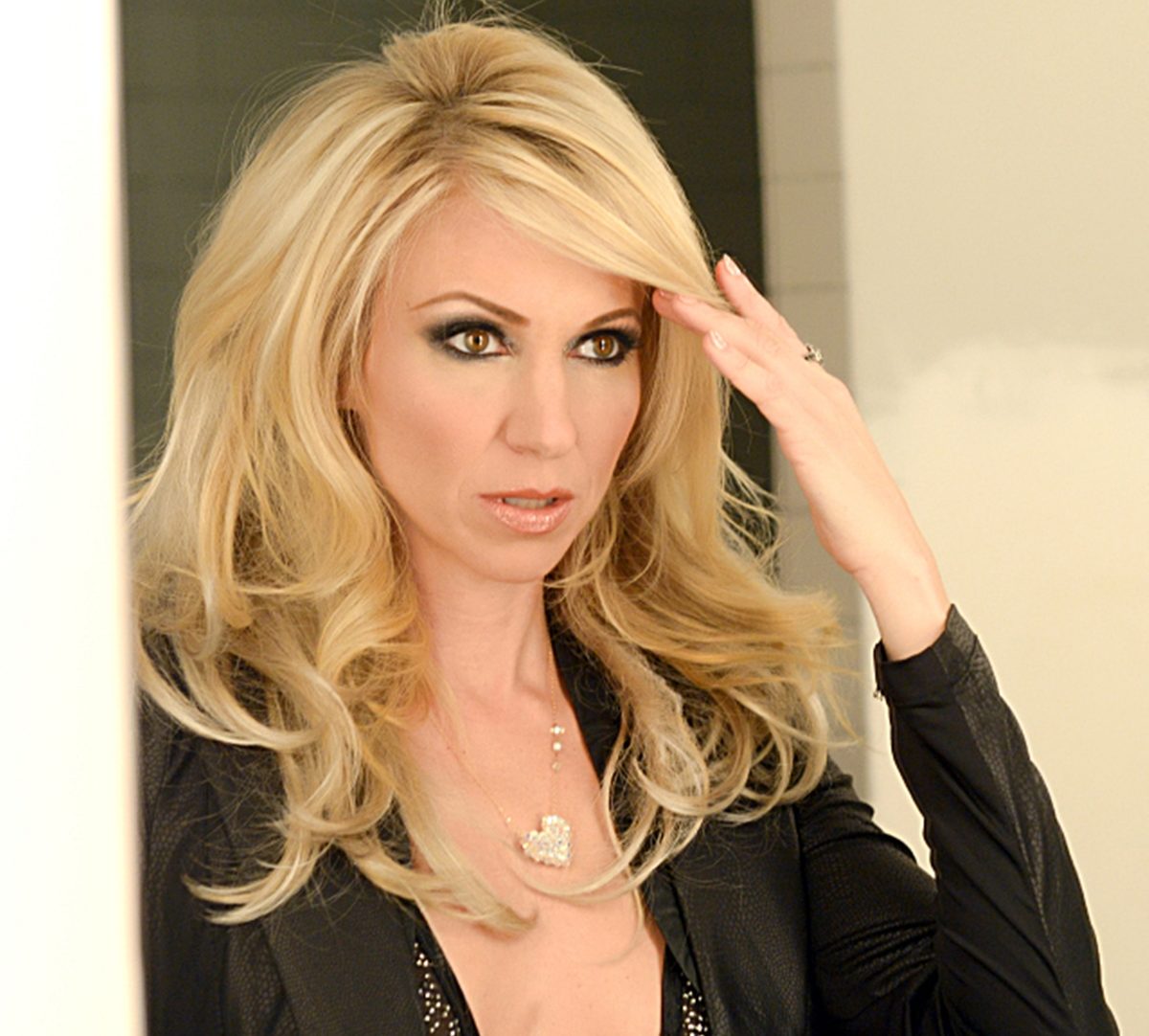 Gibson was once engaged to Jonathan Kanterman.

Since 2008, she’s been in a relationship with Rutledge Taylor.