Remember Dean Cain From ‘Lois & Clark: The New Adventures of Superman’? This Is What He Looks Like Now!

Back in the 90s, Cain was an absolute heart throb and his athletic physique and classic good looks shot him to household name status. He starred opposite Teri Hatcher (who played Lois Lane) in the hit show for four seasons from 1993 to 1997. 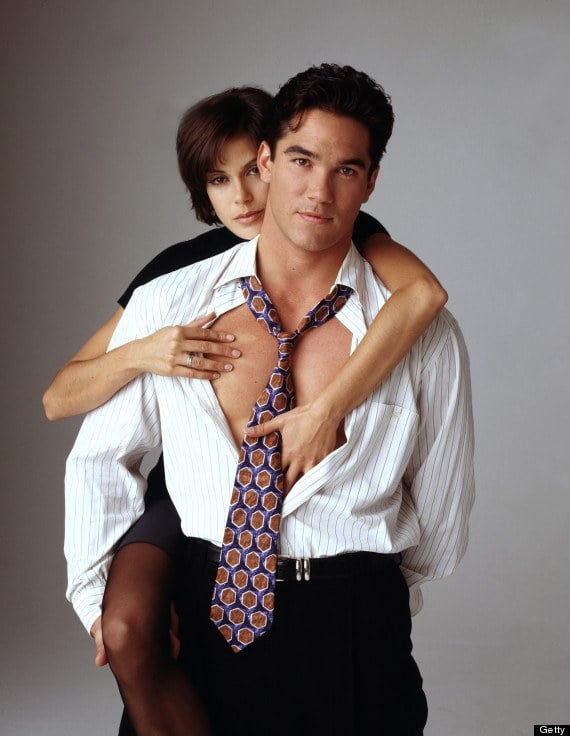 Since then, Cain hasn’t really managed to hit the same acting heights after his stint as Superman, and he looks very different today.

If you don’t believe us, then check out the photograph below: 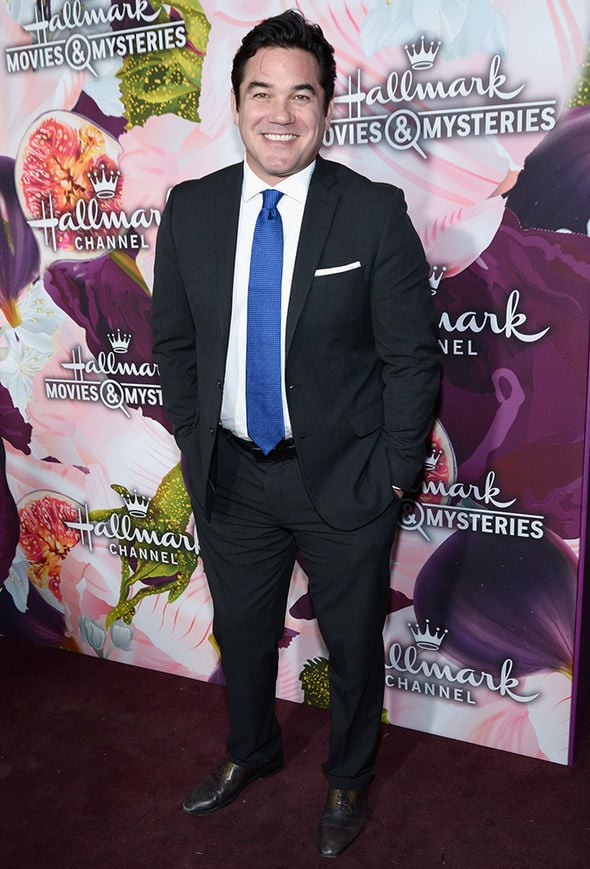 He looks so different! So what has the actor been up to since his rise to fame in the 90s?

Cain started his own production company after Lois & Clark ended, and has also hosted various game shows and reality programmes. However, the actor seems keen for a fifth season of Lois & Clark to begin filming and admitted at a convention last year that he’d love to see the two characters reunite on screen. 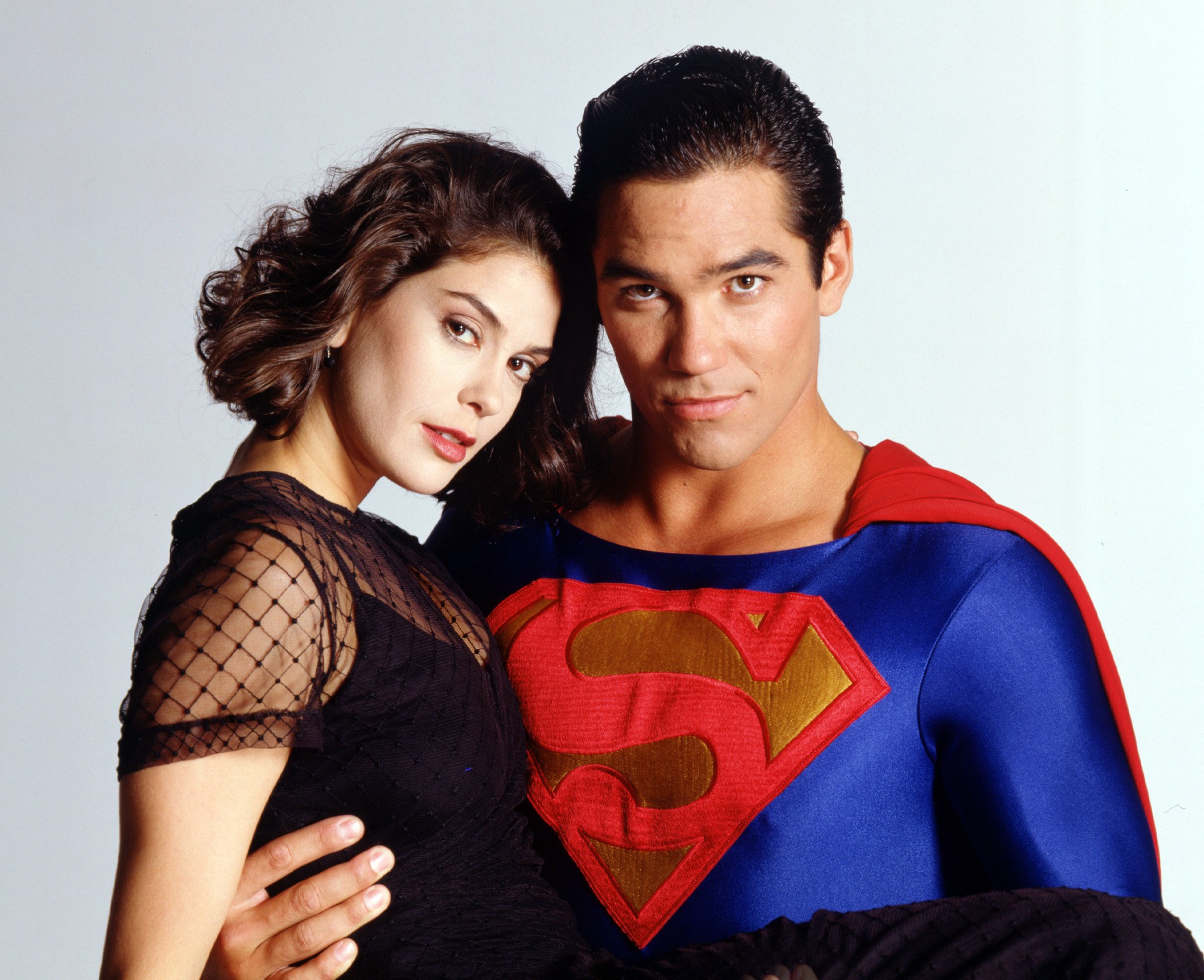 During 25th anniversary celebrations of the series last year, one fan said that they would love to see the characters appear in The CW’s Arrowverse at some point. Hatcher was enthusiastic about the reunion: “Of course,” she said. “That would be amazing.”

But her ex co-star believes that a whole season could be on the cards in the future. 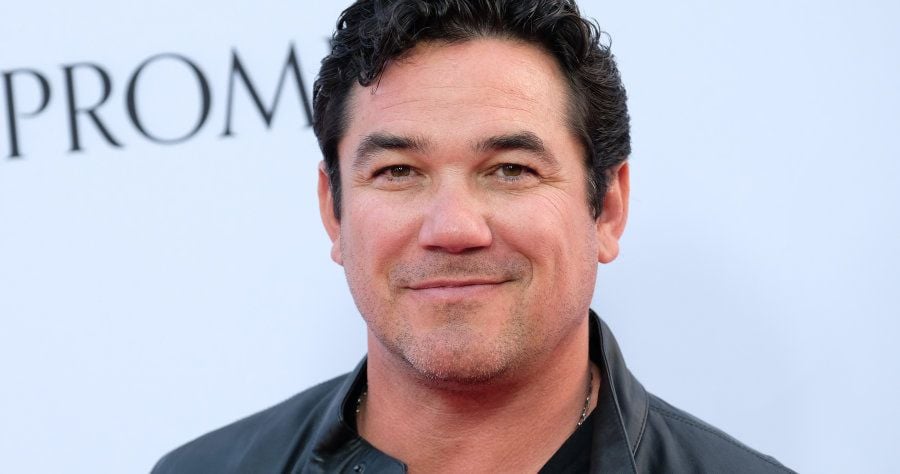 “I think it needs more than an episode,” Cain added. “I would love to see what Lois and Clark are up to [now]. The possibilities are endless.”

Fans of the show will remember that the season finale ended on a cliffhanger, with the couple receiving a mysterious baby on their front door step.

“I could see the baby having been a Kryptonian child and they had to go back,” Cain said. “I could see them having a couple of Krypto-Earth kids. … I think Lois Lane is probably mayor of Metropolis, running stuff. Clark is still pushing paper and pencil, chasing stories.”

In reality, Cain has been keeping himself busy outside the world of acting. He was recently sworn in as the Reserve Police Officer for the St. Anthony Police Department and has also been elected to the Board of Directors of the National Rifle Association.