Remember Dana Carvey From Wayne’s World? Here’s What He Looks Like Now!

Morecambe had Wise, Laurel had Hardy, Wilder had Pryor, and Wayne had Garth. OK, so Wayne Campbell and Garth Algar are actually made-up characters from the hilarious 1992 comedy film Wayne’s World (as well as its slightly less funny follow-up, released a year later), but to us they were so real that they might as well have been sitting in our own living rooms.

And whilst you will have seen Wayne actor Mike Myers in a number of other projects since, most notably playing sex-mad British super spy Austin Powers, you may be slightly less familiar with what happened to Garth actor Dana Carvey.

That is until today, because below we shine a light on just what became of Dana Carvey since his role as Wayne’s shy and talented best buddy. Party on! 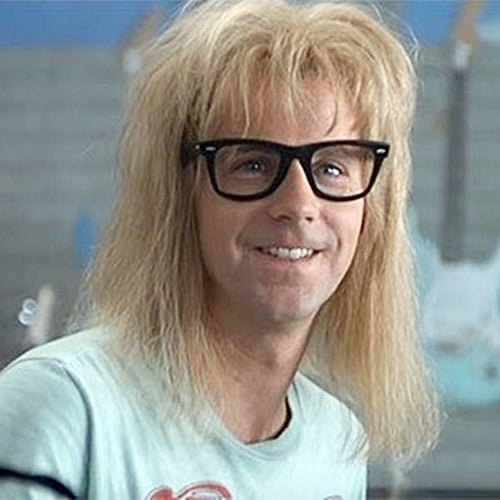 Wayne’s World was only the second film to be made that was based on a Saturday Night Live sketch, after The Blues Brothers. It cost approximately $14 million to make, which it immediately made back during its first week in cinemas.

Unfortunately Wayne’s World 2 didn’t do very well at the box office at all, making a whopping $70 million less than the first film’s overall $120 million take. 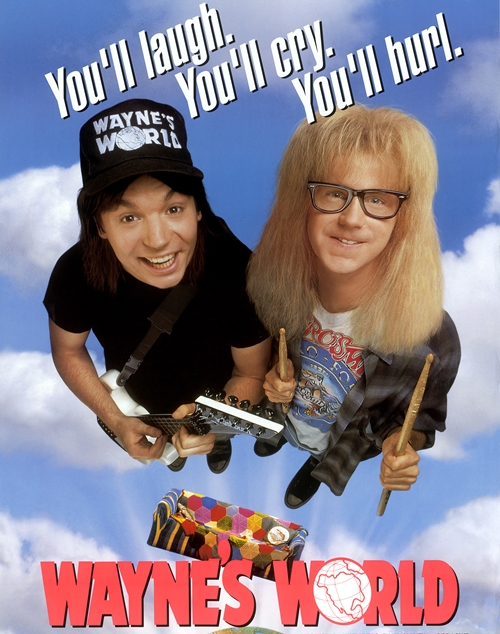 The character Garth Algar was actually based on Dana Carvey’s older brother Brad, an electronic engineer who was once interviewed about the similarities and revealed that he and Garth both like watching videos, both eat red licorice, and both play the drums!

Many of Garth’s best lines were improvised by Carvey, including the scene where he asks the question “did you ever find Bugs Bunny attractive when he put on a dress and played a girl bunny?” Not only that, but remember the scene when Garth played the drums? Well, Carvey is a very talented drummer, so was playing them for real! 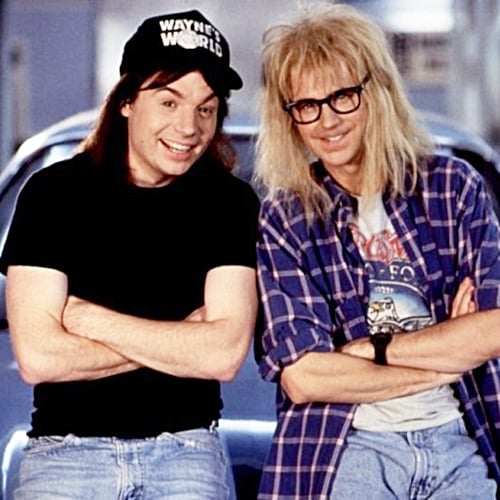 Sadly, the real life friendship between Mike Myers and Dana Carvey didn’t last as well as the on screen one between Wayne and Garth. It was reported that Myers wanted more control over the franchise’s characters, meaning that he and Carvey barely communicated after Austin Powers made him a household name.

Carvey has also since accused Myers of stealing his Dr. Evil impression, which was originally Carvey pretending to be the creator of Saturday Night Live, Lorne Michaels. 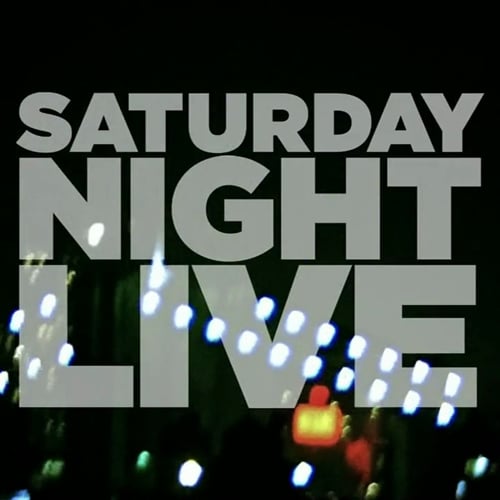 Like Mike Myers, Dana Carvey began his comedy career as a cast member on the popular US TV series Saturday Night Live, which he appeared on from 1986 until 1993.

He had previously had roles in a number of different films and TV shows, which included starring opposite Kirk Douglas and Burt Lancaster in the 1986 film Tough Guys, but Saturday Night Live would very quickly increase his popularity tenfold. 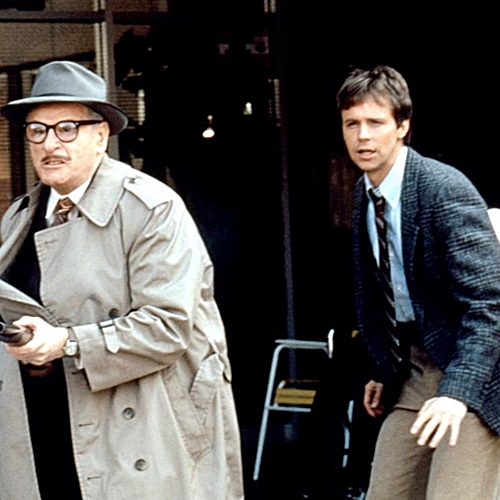 As well as introducing Garth to the world, Carvey created a number of other characters on Saturday Night Live, including the hilarious Church Lady, as well as Grumpy Old Man and Ching Chang.

The show earned Carvey an Emmy Award in 1993 for Outstanding Individual Performance in a Variety or Music Program, as well as five further Emmy nominations 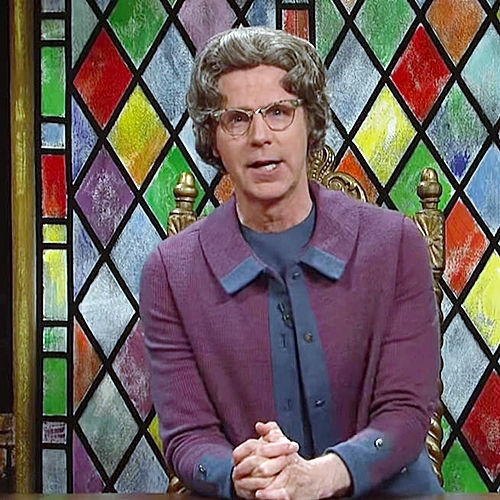 Despite never being able to replicate the success he found in Wayne’s World, Carvey did appear in a number of subsequent films, including The Clean Slate in 1994 and The Master of Disguise in 2002.

To say that The Master of Disguise was critically panned was an understatement, so Carvey gradually withdrew from the spotlight to spend more time with his family. 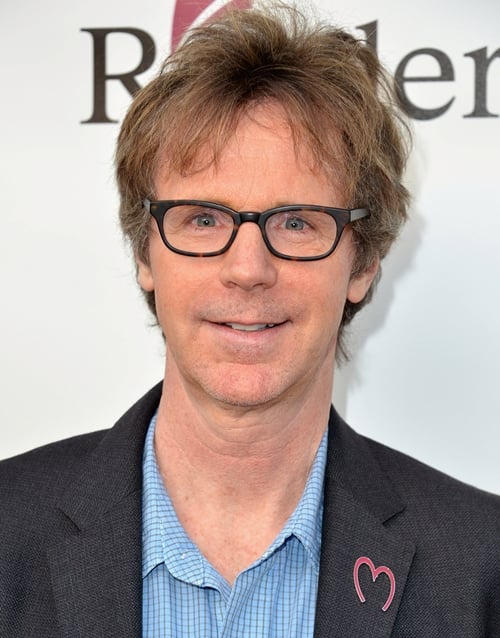 Carvey married Paula Zwagerman in 1983, and the couple have two children called Dex and Thomas.

He is still occasionally seen on TV, but personally we’re still holding out hope that Wayne and Garth will get back together just one last time. Shwing!