Remember Craig Logan From Bros? Here’s What He Looks Like Now!

We don’t know about you, but there was a time when we thought Bros were the greatest thing in the entire universe! We remember watching one of their concerts on TV, and whilst the editing was so quick that we could barely see what was going on, there was one thing that was extremely clear: we wanted to be just like them!

But have you ever wondered what Bros are up to nowadays?

A brief history of Bros 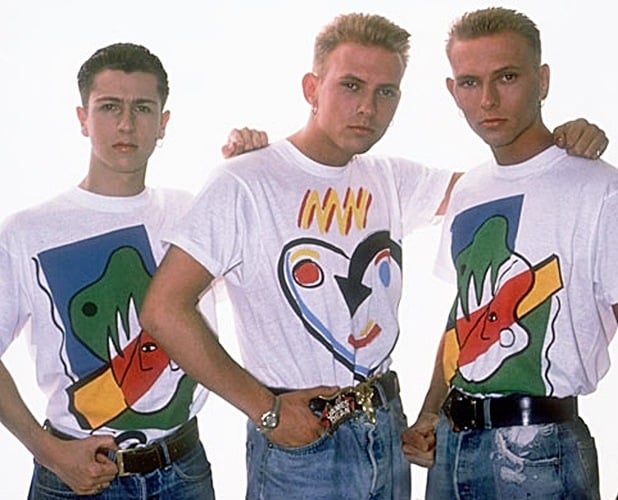 For the uninitiated, Bros are an English band who were formed in 1986. They originally consisted of twin brothers Matt and Luke Goss, as well as Craig Logan.

Their first single was ‘I Owe You Nothing’, and when it was initially released in 1987 it only reached a disappointing no. 88 in the UK, but after being re-released it reached no. 1 in the UK as well as in several other countries. 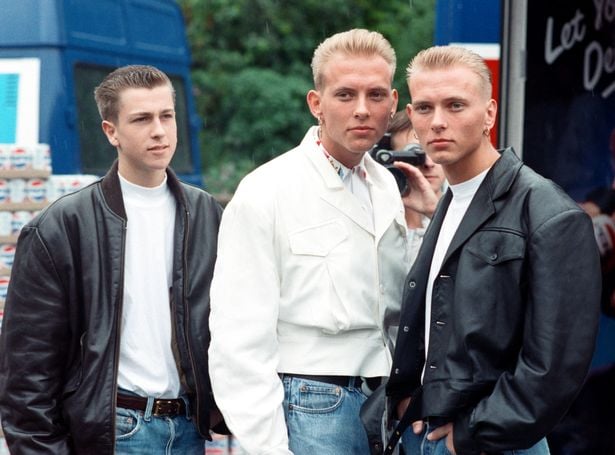 Their second single, ‘When Will I Be Famous?’, was song that broke Bros into the mainstream, reaching no. 2 in the UK and no. 1 in Ireland, as well as hitting the top 10 in Sweden, Denmark, Germany, South Africa and Australia.

Bros went on to take part in a massively successful live tour with many extra dates being added due to high demand. They performed for 19 consecutive nights at Wembley Stadium alone, and are still the youngest group in history to play at Wembley.

What happened to Craig Logan from Bros? 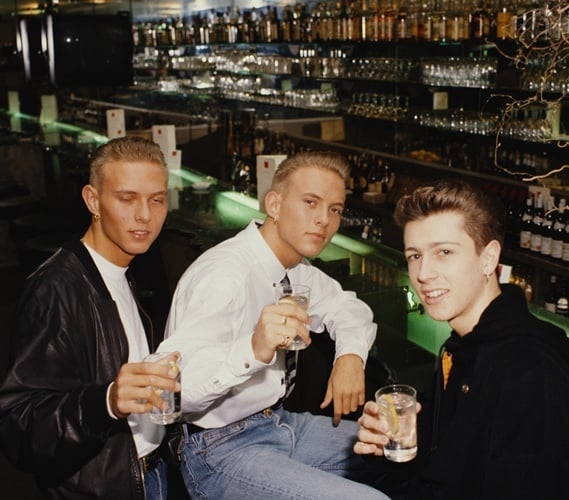 We’re sure that many of you will be able to remember where you were when you heard the news that Craig was leaving Bros, such is the trauma that it caused for many a teenage girl!

This happened in 1989, and Craig later made an appearance on the BBC1 TV chat show Wogan, where he revealed that he knew it was time to leave the band after he had several bouts of illness, and also because he felt like he could no longer take the pressure of being famous. 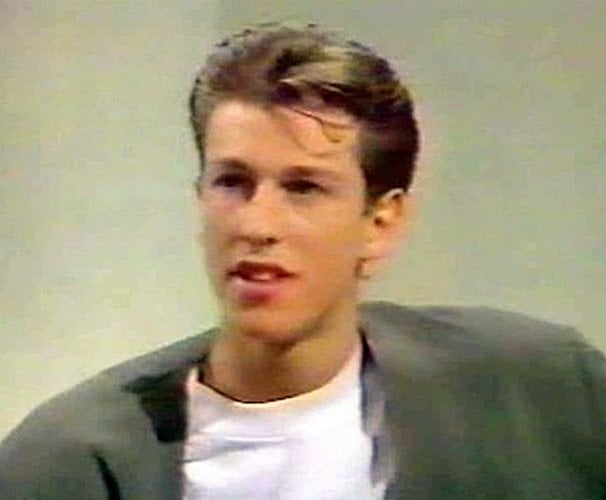 You may know that Matt Goss began a solo career during the 1990s, and you may have also seen Luke Goss starring in blockbuster hits such as Blade II and Hellboy II: The Golden Army after he moved to the US and became a film actor.

You may even have seen the recent, hilarious, ‘After the Screaming Stops’ documentary starring the brothers that was described in one tweet as “the funniest/scariest, most eye gougingly enjoyable piece of modern-day celluloid.” But do you know what on earth happened to Craig Logan? 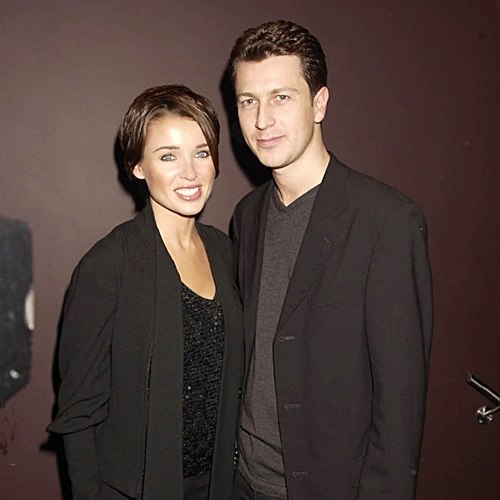 After Craig left Bros he focussed his attention on songwriting and producing, even being nominated for an Ivor Novello Award for Kim Appleby’s single Don’t Worry.

He was made Vice President of the International wing of EMI when he was just 25 years old, during which time he worked with Tina Turner, Robbie Williams and Garth Brooks among others. 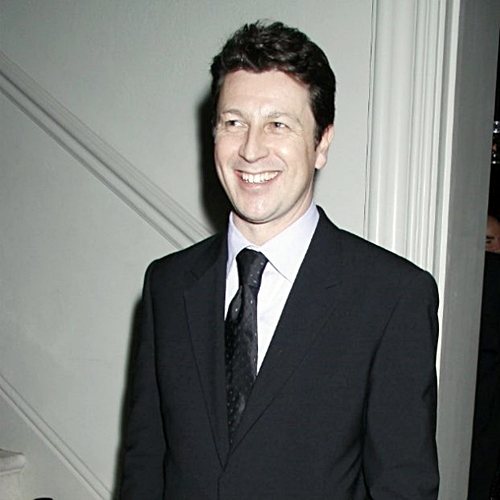 Logan later took legal action against the Bros management due to unpaid royalties, and in 1999 he left EMI to work with Roger Davies, overseeing tours and releases for a number of artists, including Tina Turner, M People and Pink.

Logan joined Sony Music in 2006 but he left in 2010 to set up his own company called ‘Logan Media Entertainment’, which has managed a number of acts including Dido and Cher Lloyd.

What is Craig Logan doing now? 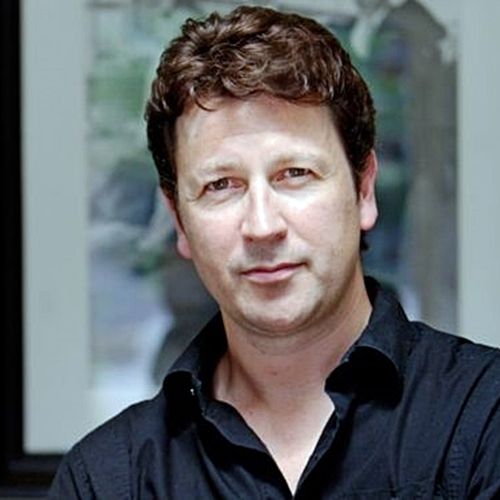 Matt Goss recently revealed that they are still on good terms with Logan, saying “I had lunch with Craig a couple of years ago. It was nice, and we just spoke about old times.” He went on to say that “I think the reality is, me and my brother did our biggest world tour without Craig. We did Wembley Stadium without Craig. Craig was on one album, and I think he really enjoys being a manager, and he’s a great manager”.

Sadly that’s all for now. Be sure to share this post with your friends and family so they too can find out what happened to this forgotten 80s pop star!