Remember Clueless? Here’s What The Cast Look Like Today!

Hearing that it was inspired by Jane Austen’s 1815 novel Emma may have caused some people to assume that the 1995 film Clueless was going to be a serious period drama, but that couldn’t have been further from the truth.

As most of you will already know, Clueless is actually a brilliant coming of age comedy about Beverly Hills high school students, which launched the careers of a number of its young cast.

Considered by many to be one of the best teen-focused films of all time, Clueless tells the story of Cher Horowitz, a popular student who makes friends with a new arrival called Tai Frasier whom she decides she needs an urgent makeover.

If you’ve ever wondered what became of the cast of this popular film, or what they even look like these days, then you simply need to continue reading to find out! 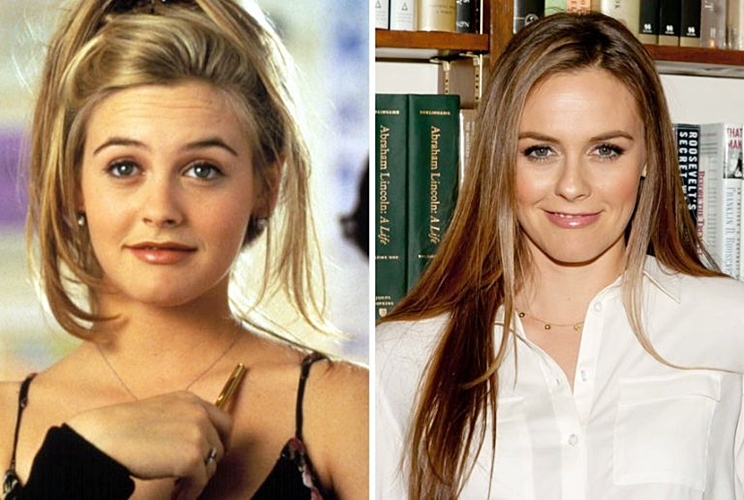 She rose to prominence by starring in a number of Aerosmith videos as a teenager, but it wasn’t long before Alicia Silverstone started making a name for herself in Hollywood too. Her very first acting role was actually in the popular 1980s TV show The Wonder Years, but it wasn’t long before she made the step up to the big screen with a leading role in the 1993 film The Crush.

The success of Clueless only two years later meant that Silverstone signed a $10 million deal with Columbia / TriStar that saw her star in Le Nouveau Monde, Hideaway, The Babysitter and True Crime, films that by and large proved to be unsuccessful.

Silverstone has since largely taken a step back from the limelight to focus on raising her nine-year-old son, but will soon be heard voicing Queen Marlena in Netflix’s animated He-Man reboot Masters of the Universe: Revelation. 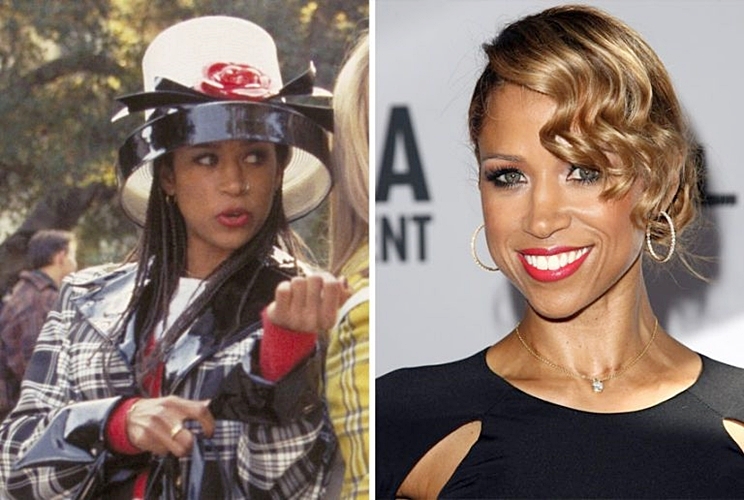 Former talk show host Stacey Dash has been seen in a number of films and TV shows over the years, including the 1994 Danny DeVito comedy Renaissance Man.

Dash has been married four times and has been open about her personal struggles, which include her being addicted to narcotics when she was in her 20s. 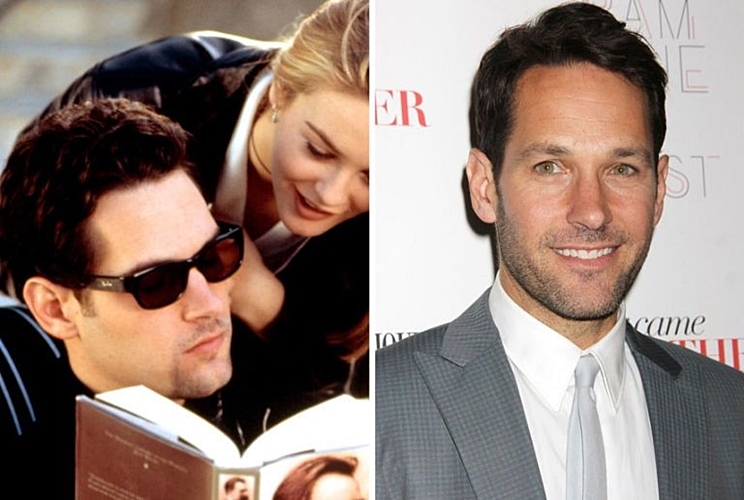 The object of Cher’s affections, Josh Lucas, was almost played by Avengers star Jeremy Renner (who also auditioned for the role of Christian Stovitz), until Paul Rudd, another future Marvel actor, was cast instead.

Paul Rudd has two children with his wife of 17 years Julie Yaeger, and his continuing responsibilities as Ant-Man mean that he is one of the most popular and well-loved stars in Hollywood. 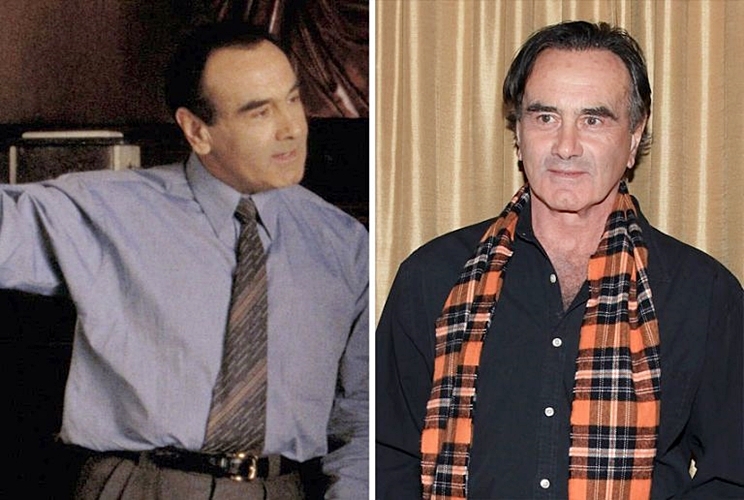 Dan Hedaya has made a career out of playing either villains or funny supporting characters, appearing in such classics as Arnold Schwarzenegger’s Commando and The Addams Family.

Now 79 years of age, Hedaya was most recently seen in the 2016 film Fantastic Beasts and Where to Find Them, and will soon be seen in the drama The God Committee alongside Kelsey Grammer. 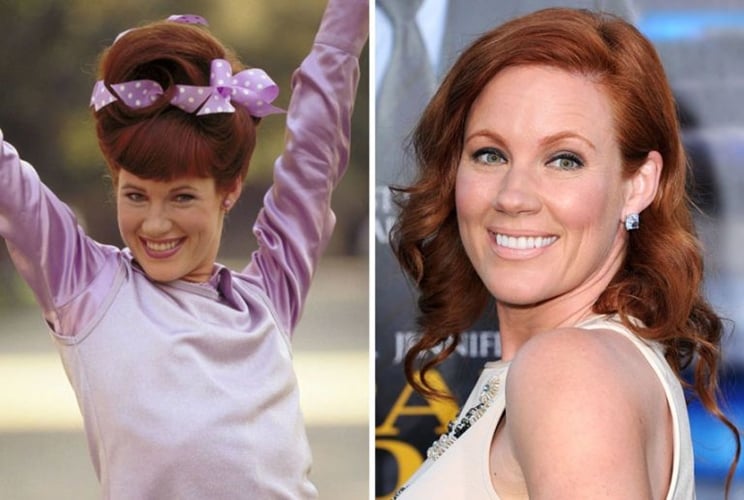 It’s probably fair to say that Elisa Donovan is best known for playing Amber in Clueless, her big-screen debut, even though she has appeared in over 20 films since.

Donovan’s very first acting role was actually in the classic 1990s sitcom Blossom, and she was most recently seen in the 2017 crime film MDMA. 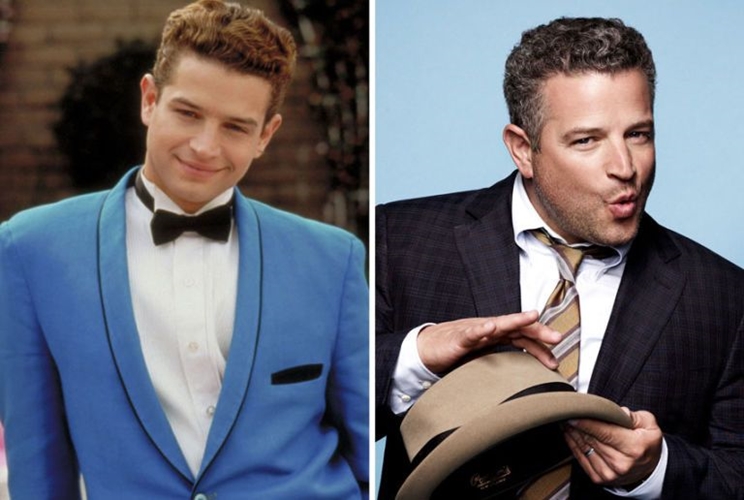 Despite appearing in a handful of films in the decade after Clueless hit our cinema screens, Justin Walker eventually left his acting career behind to make a name for himself in the business world.

Walker previously owned a restaurant called Teddy Teadle’s Grill in California, and is now one of the owners of the fantasy sports betting website Draftster.com. 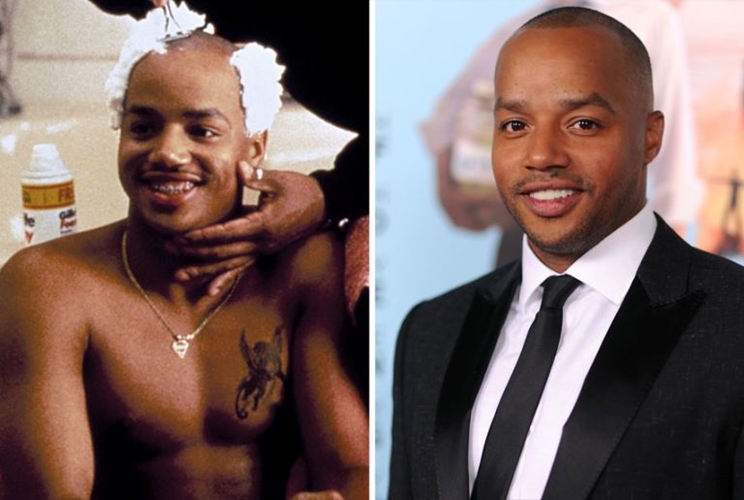 As well known for playing Dr. Chris Turk in the brilliant medical comedy Scrubs as he is for his role as Murray in Clueless, Donald Faison has also been seen in a number of subsequent films, including Waiting to Exhale, Remember the Titans and Kick-Ass 2.

Faison has six children, including two with his second and current wife CaCee Cobb, and has most recently been seen playing Alex Evans in the mysterious TV show Emergence, which was cancelled after just one season. 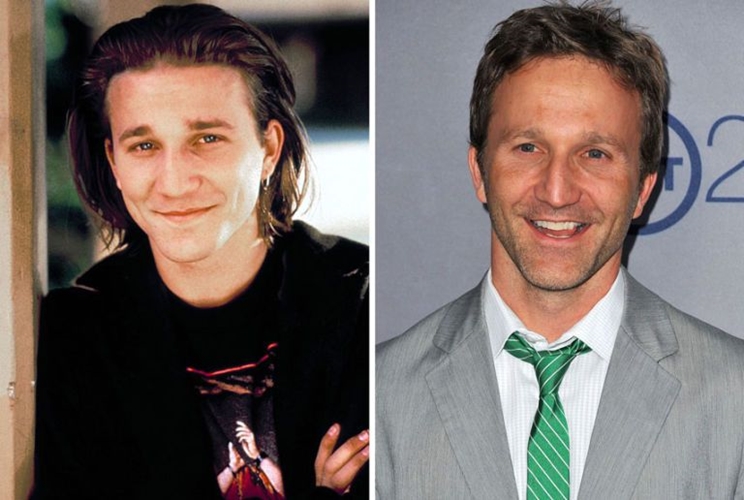 Despite playing Travis in Clueless, Breckin Meyer’s main claim to fame may be that he provided the first real-life school kiss for none other than Drew Barrymore. 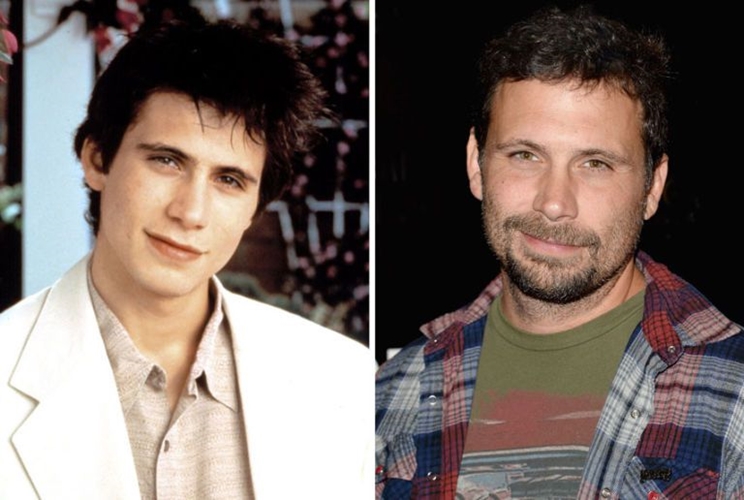 Jeremy Sisto has had a long and successful acting career since playing Elton in Clueless, most notably in the TV shows Six Feet Under and Law & Order.

Sisto was most recently heard on the big screen providing the voice of King Runeard in Frozen II, and can still be seen playing Jubal Valentine in the TV crime series FBI. 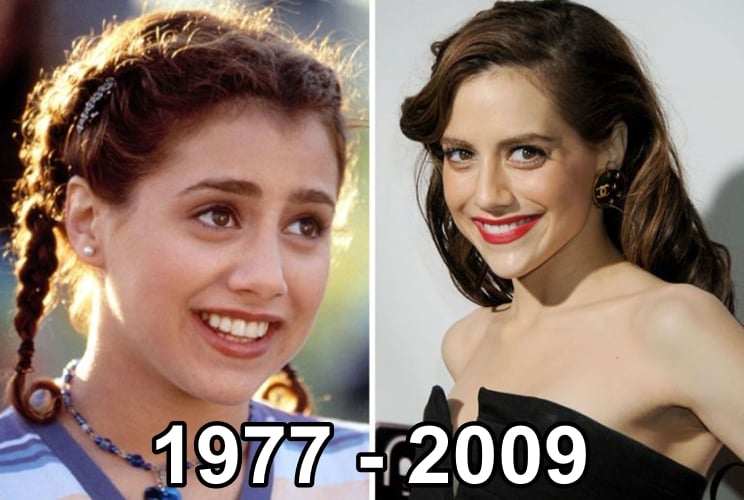 Brittany Murphy, who appeared in Clueless as Cher’s new friend and makeover subject Tai Frasier, was a talented young actress who sadly died in 2009 at the age of 32 after developing pneumonia.

Alicia Silverstone has been quoted as saying “I loved working with Brittany, she was so talented, so warm, and so sweet,” and we can probably all agree that Murphy was a fantastic talent who was taken from us far too early.