Remember Chesney Hawkes? Here’s What He Looks Like Now!

There can’t be an 80s Kid among you who doesn’t remember Chesney Hawkes’ hit single from 1991, and we suspect that a good number of you have also busted some moves to it at a wedding or a cheesy disco. But have you ever wondered what has become of Hawkes, or even what he looks like these days? Read on to find out! 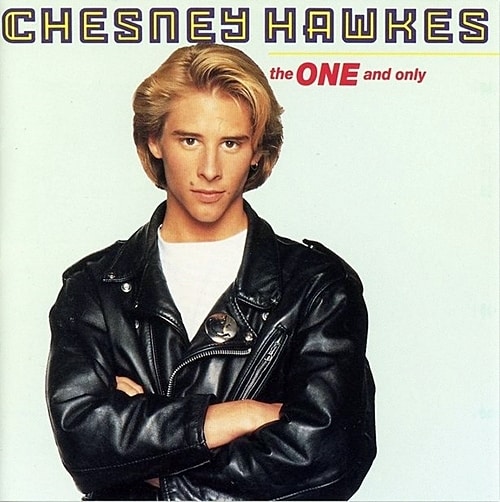 The One and Only was written and co-produced by legendary singer/songwriter Nik Kershaw, who found fame in the 1980s with a number of hit singles, including The Riddle, which reached number three in the UK charts in 1984.

The One and Only was on the soundtrack of the 1991 movie Buddy’s Song, which Hawkes starred in himself alongside Roger Daltrey, lead singer of the Who. The film itself wasn’t a big success, but the song was a massive hit, spending five weeks at the top of the charts in the UK, and even reaching the Top 10 in the US. 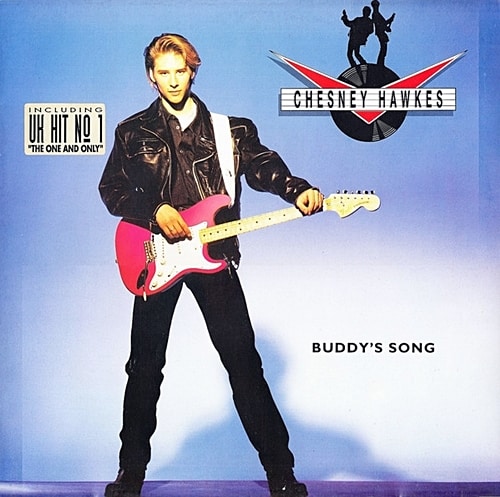 Unfortunately, Hawkes was unable to follow up The One and Only with another hit single, so he is usually remembered as being a one hit wonder. 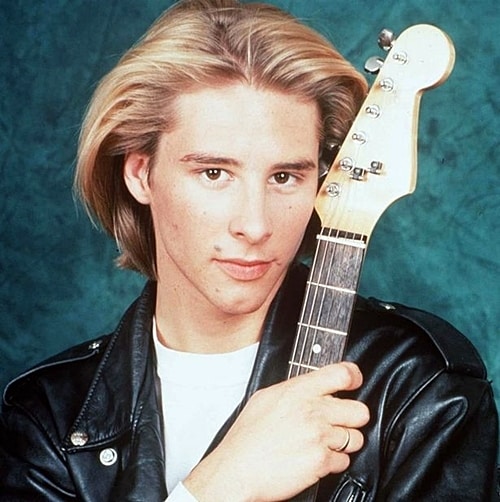 Born in 1971, Hawkes was named after the singer and comedian Chesney Allen. He has music and celebrity in his blood, with his dad Len Hawkes having been a member of the 60s band The Tremeloes, and his mum having been an actress and game show hostess.

Not only that, but his sister Keely Hawkes was the lead singer of the 90s alternative rock band Transister, and is now a songwriter based in Los Angeles. 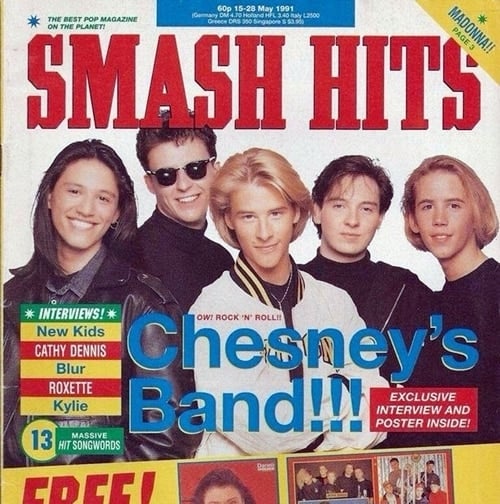 Hawkes has been seen on TV a number of times over the years, most notably on the Channel 4 series The Games in 2005, on which he won a Bronze Medal.

He has also appeared on a number of other different shows, including Hit Me Baby One More Time, Sing If You Can, and Let’s Dance For Comic Relief. 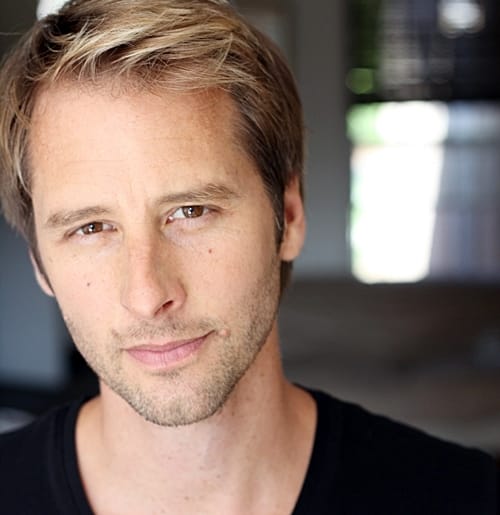 From 2008, Hawkes also appeared in the musical Can’t Smile Without You, which is made up of over 40 Barry Manilow songs.

He played the part of Tony Lowiman, a man who falls in love whilst in New York, but is then attacked outside a nightclub. 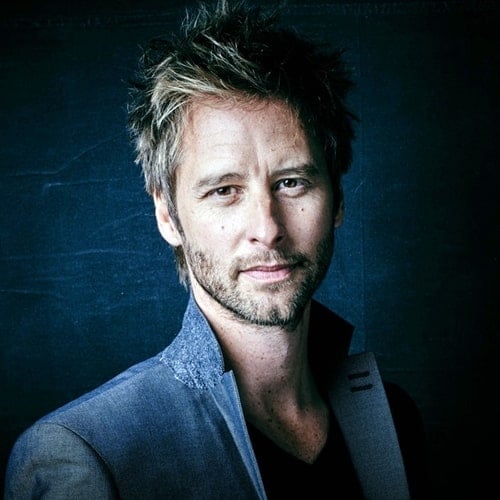 Now 49 years of age, Hawkes currently lives in Chertsey with his American wife Kristina and their three children. Recently he appeared on the British game show Pointless, on which he also performed at the end of the episode. We bet you can’t guess which of his songs he sung!

We may joke, but if we’re being completely honest, we’ll never get bored of listening to The One and Only. It really is one of the most fun, catchy, uplifting songs of all time, and we hope that Hawkes is performing it for many more years to come.