Reviving a character that was originally created back in the 1920s, Buck Rogers in the 25th Century first hit our TV screens in September 1979, and we know that many of you will have watched the early evening repeats that aired at various times during the 80s and 90s.

There were only ever 37 episodes of the show, due to it being cancelled after the second series, and whilst it has been described by some as one of the worst science fiction TV programmes of all time, we still have extremely fond memories of watching. 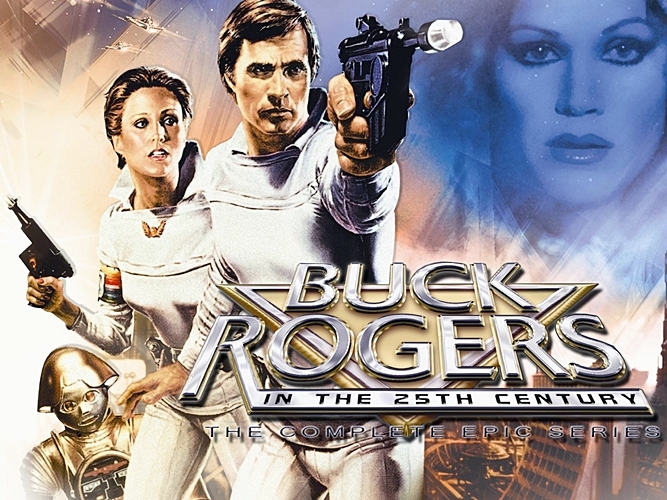 Buck Rogers in the 25th Century featured guest appearances from the likes of Jamie Lee Curtis and the late Diff’rent Strokes star Gary Coleman, and it also had a rather cute robot called Twiki, but the main reason we loved the show was down to the person playing the big man himself.

The story saw NASA pilot Captain William ‘Buck’ Rogers become frozen for 500 years after his deep space probe is involved in a freak accident. The fashions in the future Earth he returned to still looked suspiciously like they were from the 1970s, and you may have also spotted a number of props that were recycled from Battlestar Galactica, another popular science fiction TV show that was still in production at the time. 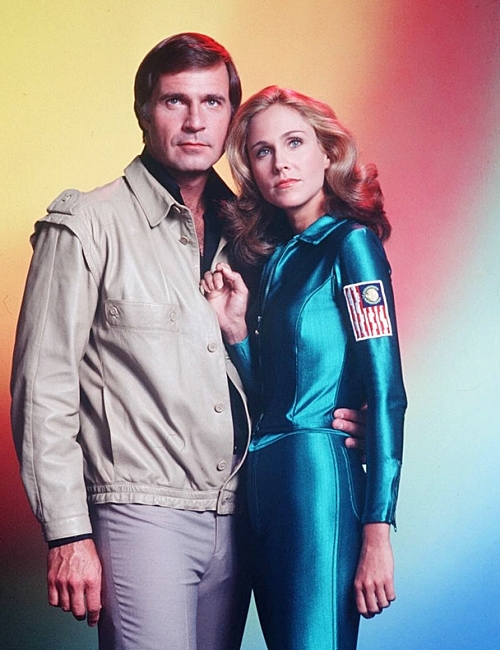 Because it was cancelled rather suddenly, Buck Rogers in the 25th Century was never given a proper ending, but it’s still well worth checking out if you fancy purchasing the physical Blu-ray box set or the digital version on Amazon Prime.

But do you have any idea what happened to the actor who played Buck Rogers himself? And do you know what he even looks like these days? Well, keep reading to find out! 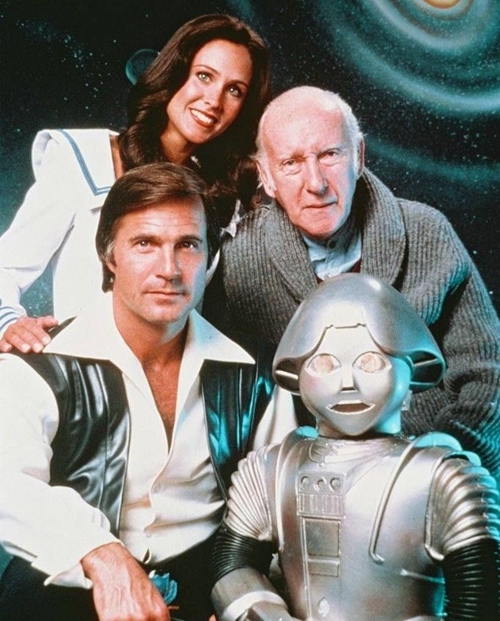 Born in January 1943, Gil Gerard began his acting career by appearing in over 400 TV commercials in the early 1970s, before he graduated to small roles in a number of films, as well as more prominent parts in TV shows such as a soap opera called The Doctors.

After guest appearances on the popular TV shows Hawaii Five-O and Little House on the Prairie, Gerard landed the role that he will always be remembered for. 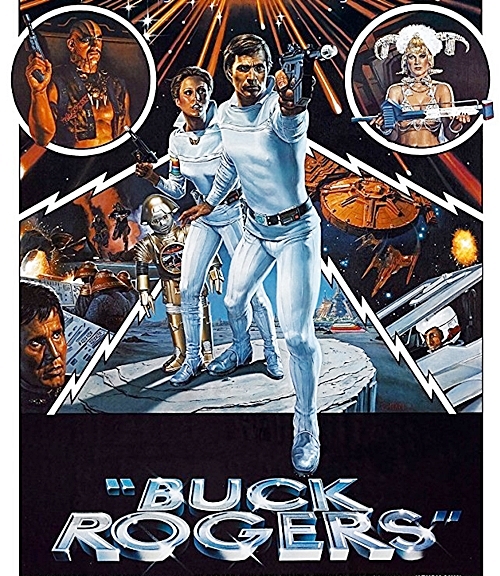 Unfortunately, Gerard was honest at the time about how much he disliked Buck Rogers in the 25th Century, revealing that he wasn’t keen on the direction it was taking, and even going public with his view that it shouldn’t be renewed for another series.

After the show ended, Gerard appeared in a number of further films as well as the TV programmes Sidekicks and E.A.R.T.H. Force, but he would never again find a role that would bring him as much fame as Buck Rogers did. 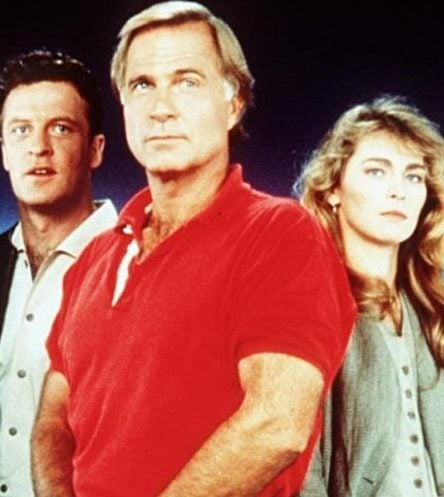 Despite making guest appearances in a number of TV shows, including Days of Our Lives and Pacific Blue, in the early 1990s Gerard was best known for presenting the reality TV series Code 3, in which he followed firemen as they responded to emergencies.

Now 77 years of age, Gerard has largely retired from acting, although he did recently voice Megatronus in the animated children’s show Transformers: Robots in Disguise. 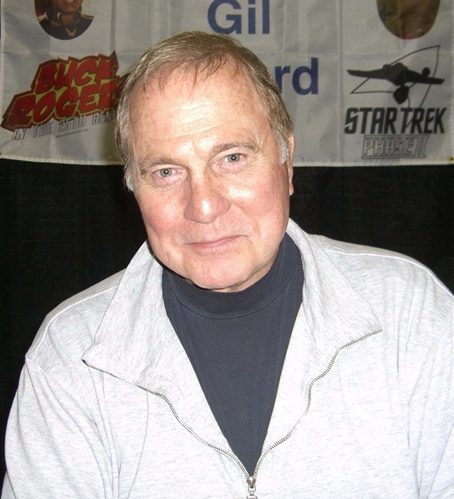 A 2007 documentary called Action Hero Makeover revealed that Gerard he had been struggling with his weight for four decades, which at times had risen to well over 150kg.

This caused Gerard to suffer from a number of life-threatening conditions including severe type 2 diabetes, but after he underwent gastric bypass surgery in 2005, the star lost 66kg within the first month and a half. 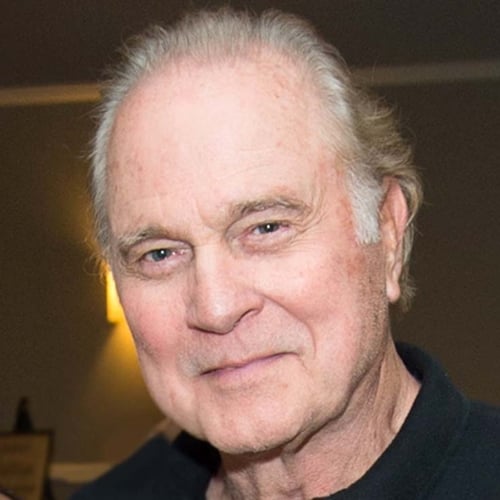 Gerard has twice been married, firstly – from 1979 to 1987 – to the actress, producer and former model Connie Sellecca, with whom he has a son called Gilbert ‘Gib’ Vincent Gerard, and secondly to entrepreneur and businesswoman Bobi Leonard between 1987 and 1989.

He may not be a big fan of the show he is best remembered for, but we hope that over time Gil Gerard has come to appreciate playing Buck Rogers. It may have been cheesy and at times completely daft, but it was also entertaining escapism that we’re going to make sure to revisit as soon as we can.