Do You Remember Bombhead From Hollyoaks? Check Him Out Now!

Do you remember the bromance between Bombhead and Lee Hunter? And we all remember when Bombhead, played by Lee Otway, packed up and decided to join the circus. Maybe you shed a few tears over that?

So what has Lee been up to since we last saw him waving goodbye to Chester in 2005?

Lee Otway as Bombhead in Hollyoaks. 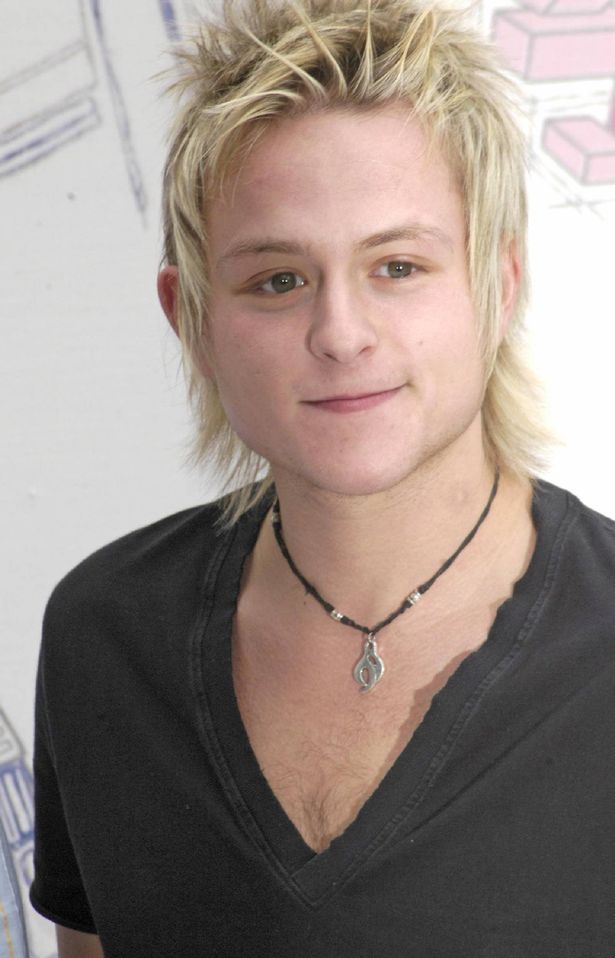 Shortly after leaving the show he competed in Celebrity Stars in Their Eyes and surprised us with his good voice. 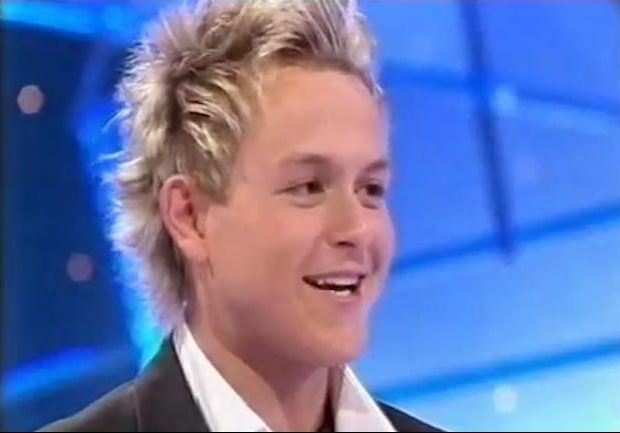 He actually claimed first prize and then went on to compete in Soapstar Superstar in the same year.

Then in 2007 he joined the cast of Celebrity Love Island alongside Calum Best, Bianca Gascoigne and Brendan Cole.

Although he didn’t find any love on the island he did make a few enemies along the way that even resulted in a couple fist fights.

Lee gets his Master of Arts in film production.

See him now on the next page

Now it has been just a year later and Lee is showing off his new look. 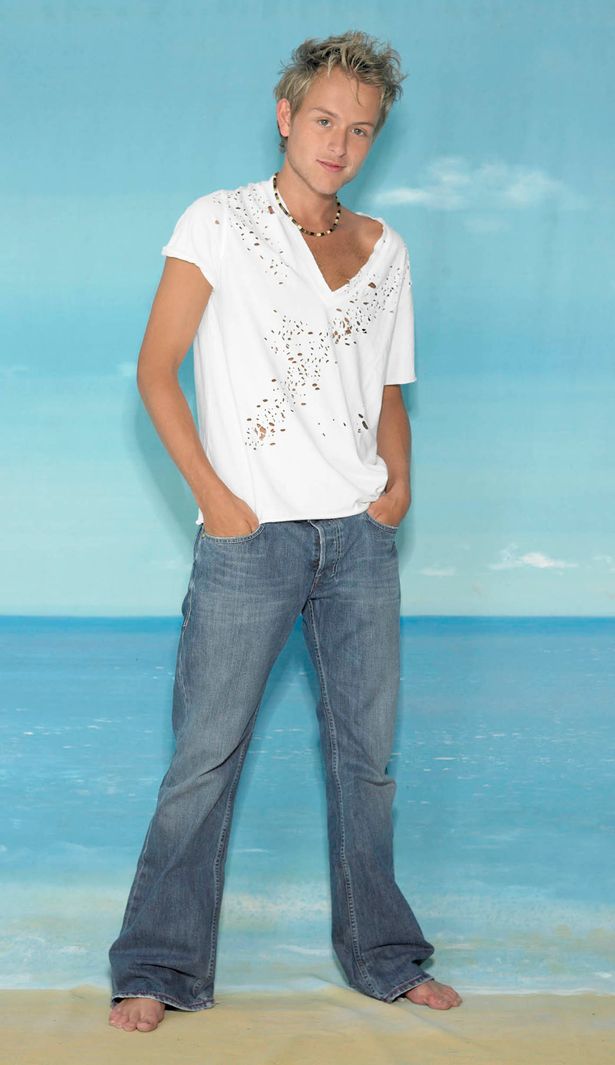 He sure is chiselled now! 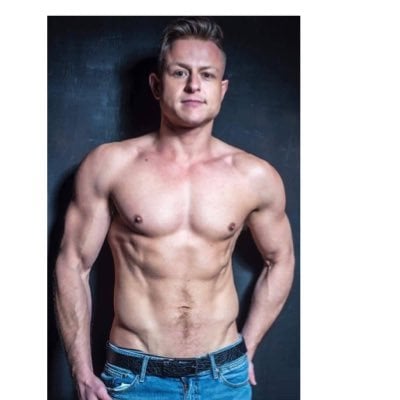