Remember The Big Brother 2001 Housemates? This Is What They Are Doing Now!

What kind of person are you? Do you totally love or totally hate Big Brother? Regardless of your preference, the show has gained a lot of traction and most if not all of the people starring in the show have been in the limelight. So what are the people that played in the controversial TV series up to now?

Since leaving the show he is the managing director of a property company and the chairman of the Wig Party. 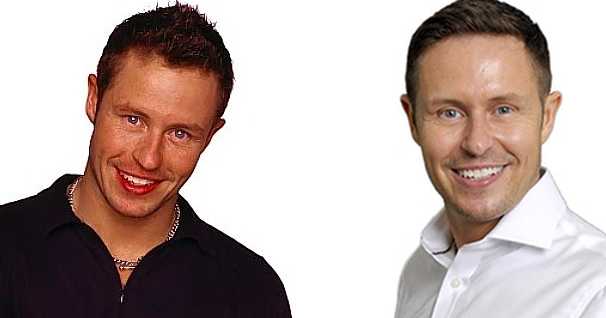 Since the show, him and housemate Dean went on to invent the Tea Bag Bin. 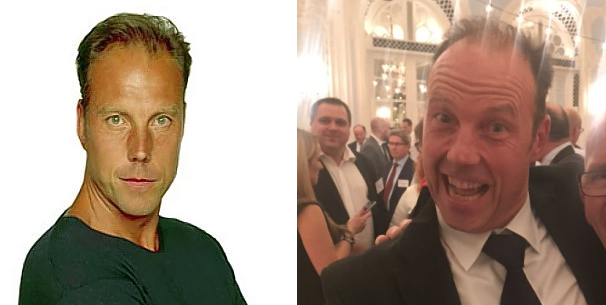 Since the show she broke up with her boyfriend that was selling nudes of her to the Daily Star. She also made a documentary from a motorbike trip she took from Poland to Malta.

After the show, she went on to star in Sky One classic Dream Team for one series. 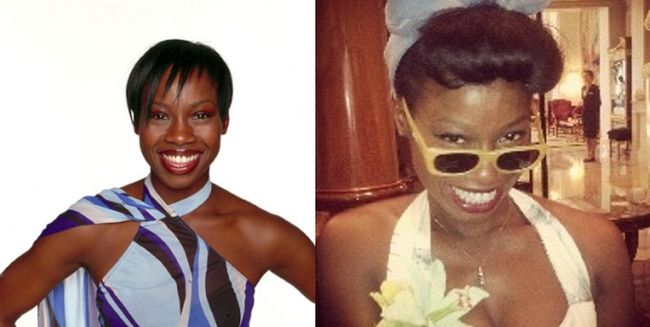 After the show she lost her teaching job but moved onto better things starring in Jack and the Beanstalk playing a fairy as well as having a show on Liberty Radio. Penny then judged Miss Ireland in 2001 and starred in a Big Brother special of The Weakest Link. 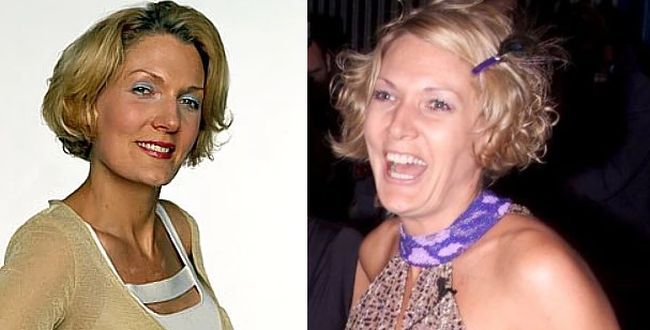 After the show he appeared in Virgin State at V Festival. He also helped former housemate Stuart start the Tea Bag Bin. 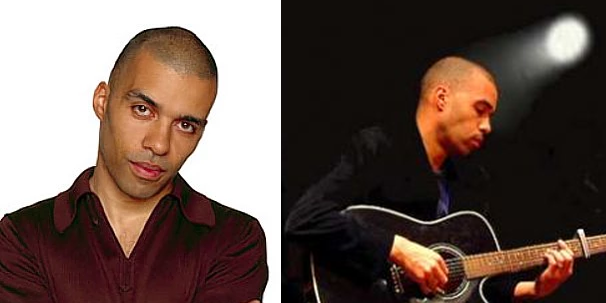 He went back to designing cars after the house. 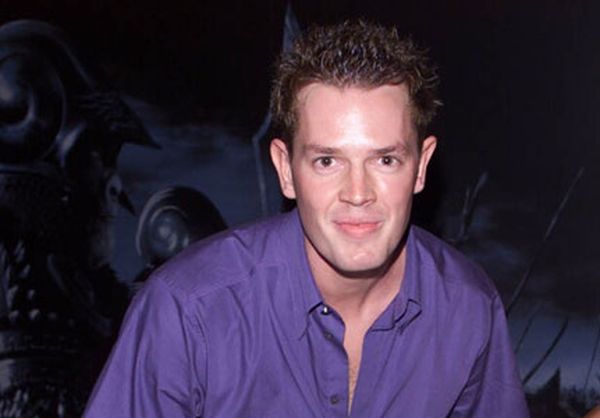 Since leaving the house she appeared in BBLB and Big Brother’s Bit on the Side as well as other Big Brother related documentaries and the Big Brother Panto. 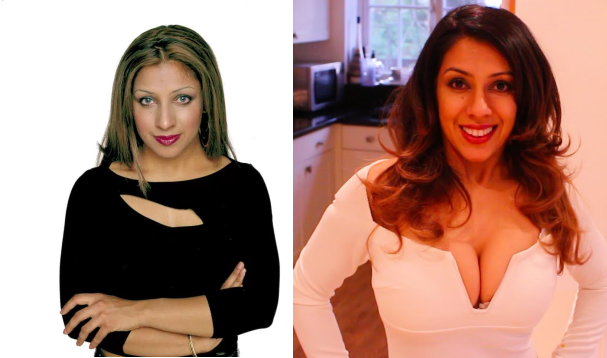 Since leaving the house he appeared in such shows as Dead Set and Never Mind the Buzzcocks. 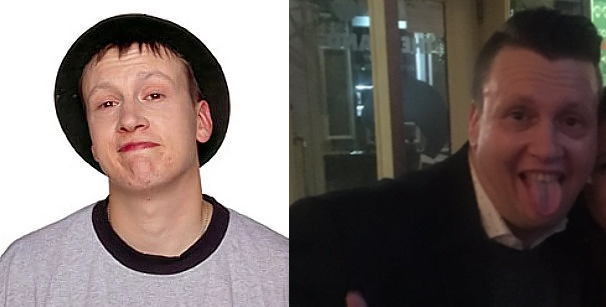 Since the show, she has made appearances on Lorraine Kelly’s show Lorraine, a guest panelist on Loose Women, various spots for GMTV and other Big Brother documentaries.