Remember Belinda Carlisle? Here’s What She Looks Like Now!

Even those who have no memory or interest in the legendary decade that is the 1980s, cannot fail to have heard the warbly voiced Belinda Carlisle belting out her 1987 hit song at some point during their life. Heaven is a Place on Earth reached number one in both the US and the UK, and it was nominated for the Grammy Award for Best Female Pop Vocal Performance (which it lost to Whitney Houston’s I Wanna Dance with Somebody (Who Loves Me). 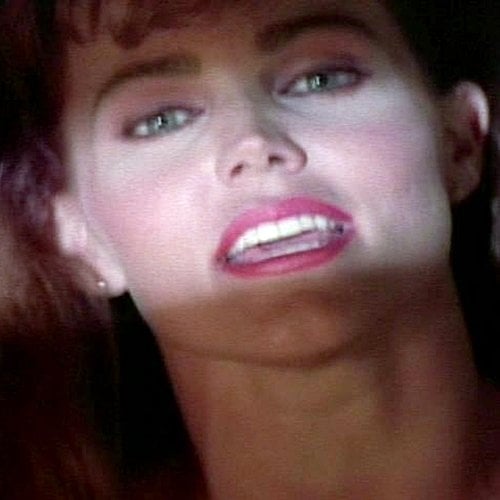 Belinda Jo Carlisle was born on in Los Angeles on 17th August 1958 as the first of seven children. Despite their very similar names and careers, Belinda Carlisle and fellow singer Brandi Carlile are not related. The US-born, Grammy Award-winning Brandi was born in 1981.

Believe it or not, Belinda Carlisle’s first foray in the music world was actually as a drummer for the punk rock band The Germs, when she was just 19 years old. 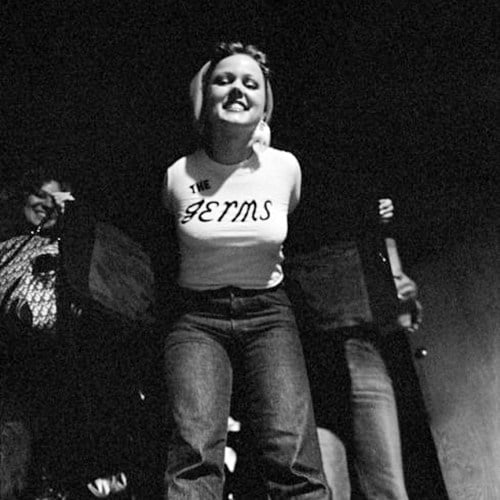 Not long after leaving the Germs, Carlisle co-founded The Misfits with Margot Olavarria, Elissa Bello, and Jane Wiedlin, and it wasn’t long before they changed their name to the Go-Go’s.

The Go-Go’s released their first album, Beauty and the Beat, in 1981. It hit the number one spot in the US, making them the first all female band in history who wrote their own songs and played their own instruments to reach the top of the charts. 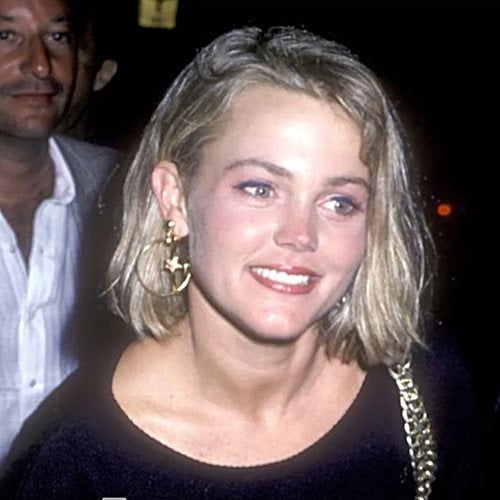 The Go-Go’s went on to sell over seven million records worldwide, but it wasn’t long before Belinda was looking to break free and make a name for herself as a solo singer.

Carlisle’s first solo album, simply called Belinda, was released in 1986. It did very well, with the single Mad About You reaching number three in the US and number one in Canada. 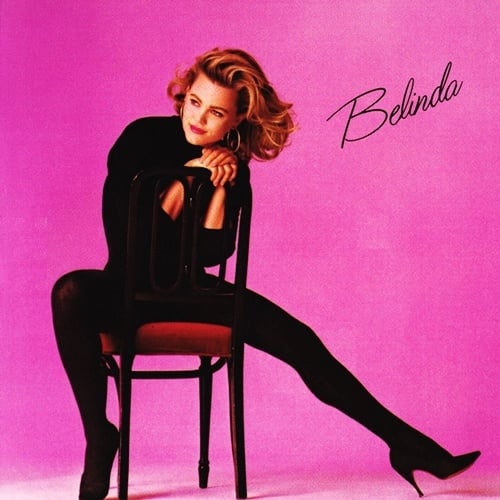 Her second album, Heaven on Earth, saw a big change in style for Carlisle, throwing out the retro themed offering of her debut and replacing it with slick 80s power-pop.

Heaven on Earth charted in the top five in both the UK and Australia, and as we’ve already mentioned, the single Heaven is a Place on Earth was a massive worldwide hit that is still extremely popular to this day. 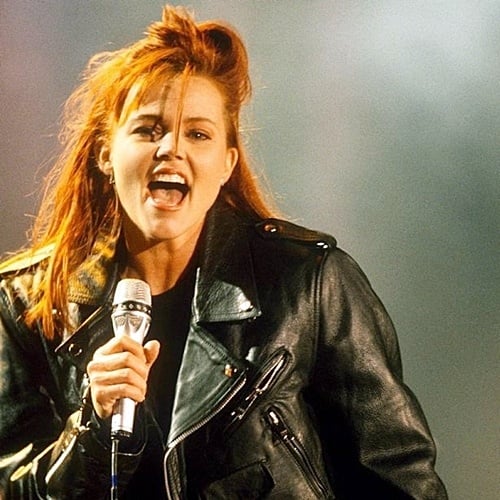 True to her best-loved ballad, Carlisle was a newly-wed when Heaven is a Place on Earth came out – and her love has withstood the test of time. In 1986 she married film producer Morgan Mason with whom she has a son called James. They moved from the US to France in 1994 where they lived for over two decades. The star couple have lived in Bangkok, Thailand since 2017, and are happily married to this day. 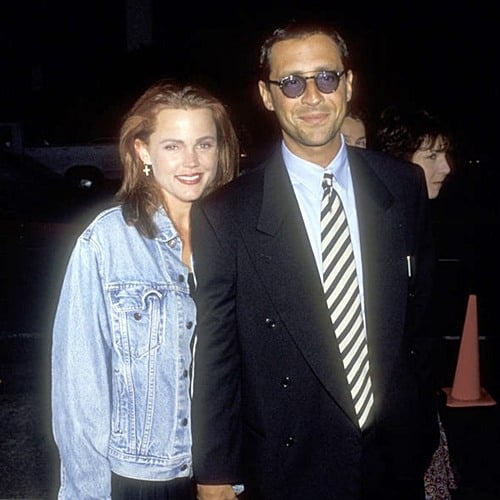 While her pop career was celebrated, however, behind the scenes Carlisle was struggling. She has been honest about her struggle with drug and alcohol addiction, revealing that she started using cocaine whilst in the Go-Go’s.

After a three day cocaine binge in 2005, Carlisle said that she looked at herself in the mirror and “didn’t see a light or a soul” in her eyes. She also experienced a hallucination telling her that she would be found dead in a hotel room if she didn’t stop using drugs. 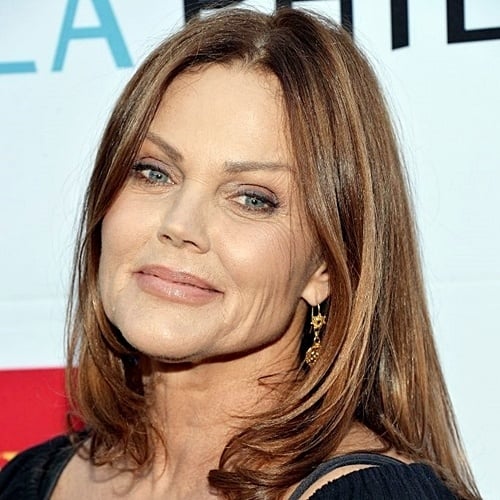 Thankfully, the incident changed her life, and she has been completely sober ever since. Now aged 62, she is still thriving from her long-lived fame. Carlisle’s estimated net worth is a whopping $14 million.

This star is still singing and performing to this day, with a marked evolution from her pure 80s pop origins. And fans will rejoice at the news that Belinda Carlisle is working on a new album in 2021, with a tour of the UK planned for this autumn – which should include some performances with her former Go-Go’s bandmates. In an interview with The Guardian, she commented: “I would never, ever have thought that I would still be working at this age, but I still love to do it.”