Remember Anneka Rice? You Won’t Believe How Amazing She Looks At 62!

We all had our own personal TV crushes when we were growing up, but how many of our favourite 80s and 90s presenters look as gorgeous now as they did three decades ago?

Even though she’s now 62, we put to you that Anneka Rice looks just as amazing now as she did during her days of presenting the classic BBC1 Saturday evening show Challenge Anneka.

What is the secret to her youthful looks? And what is she even up to these days? Continue reading to find out!

Born Anne Lucinda Hartley Rice on 4th October 1958, but later known professionally as Anneka Rice, she began her broadcasting career on the BBC’s World Service before working behind the scenes in children’s TV for the same channel.

At just 19 years old Rice moved to Hong Kong to work at an English language station called TVB Pearl, and whilst she lived there even published a book called A Children’s Guide to Hong Kong. 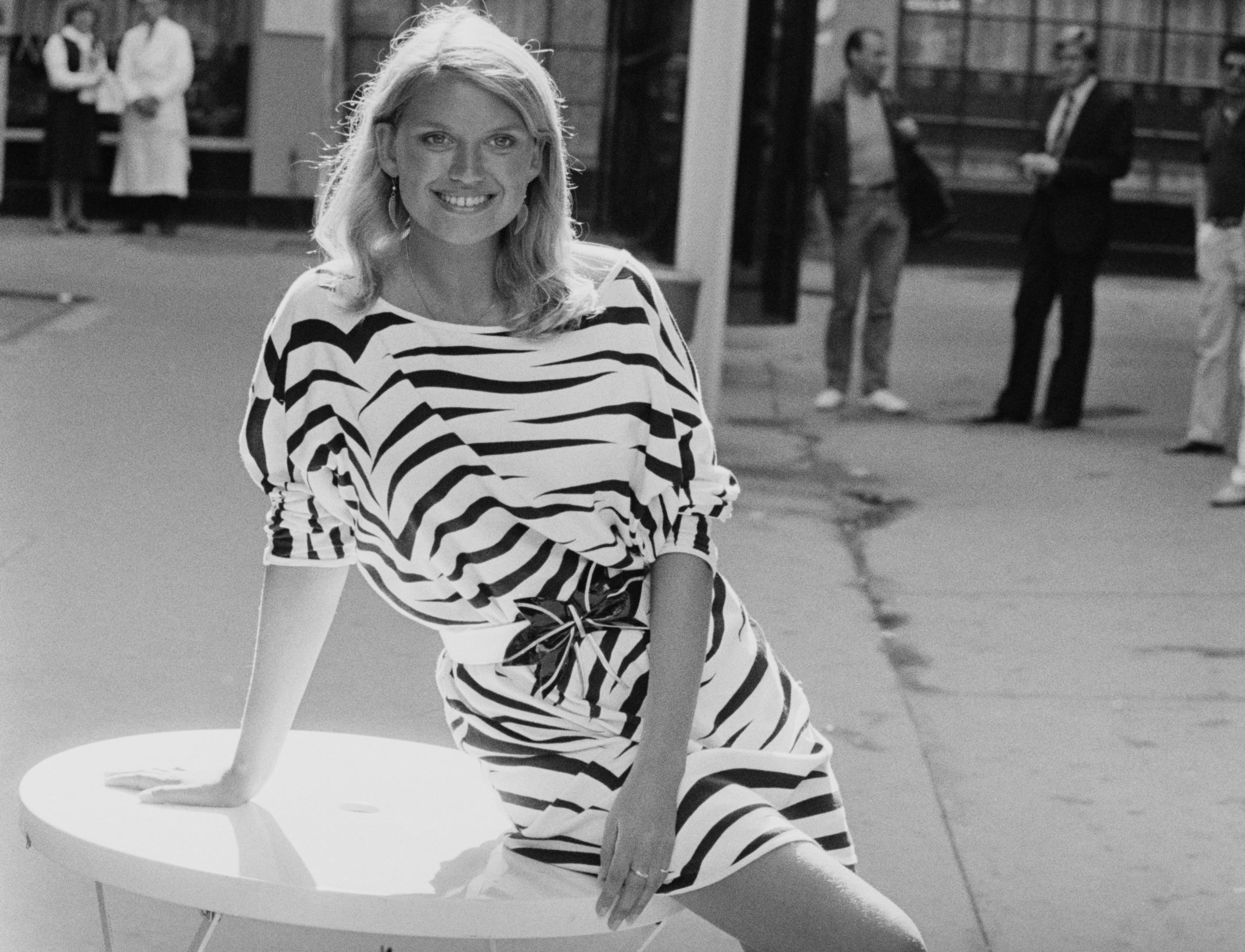 After moving back to the United Kingdom in 1982, Rice landed her first big TV break when she donned a jumpsuit to co-host Channel 4’s Treasure Hunt, which saw teams of contestants using clues and maps to hunt down the show’s titular treasure across various country-based locations.

Treasure Hunt became extremely popular and is still one of Channel 4’s highest-rated programmes ever, having often attracted viewers of up to 7 million and even being awarded a BAFTA, but Rice eventually left the job to have the first of her three sons. 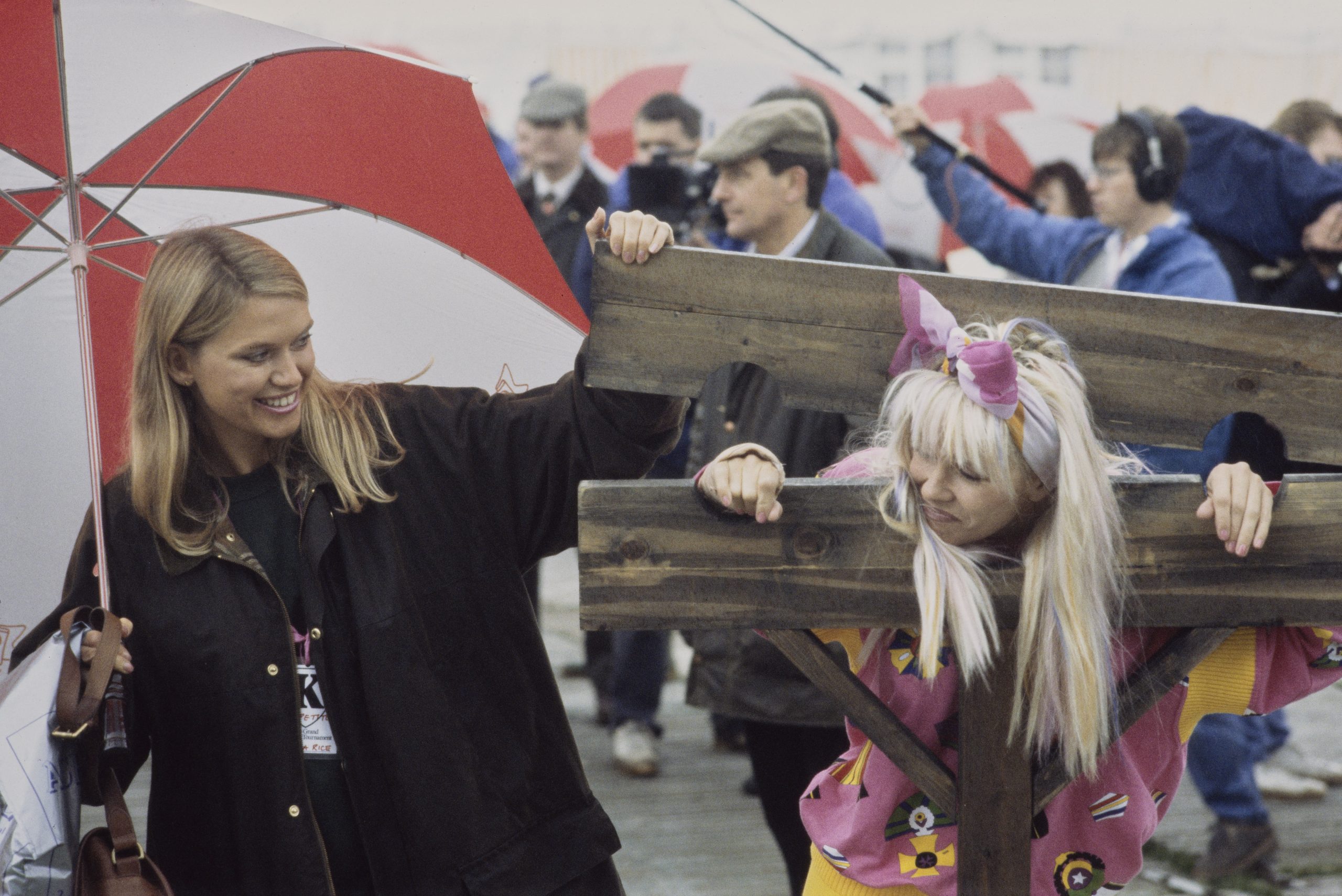 Rice’s next project was genuinely one of our favourite Saturday evening TV shows of all time, in which she did her best to enlist the help of companies to complete charitable tasks, which over the years included renovating an orphanage and building a pool that would aid in the rehabilitation of seals.

We are of course talking about the brilliant Challenge Anneka, which was shown on BBC One from September 1989 until October 1995 and saw Rice competing against the clock with the help of her massive blue truck, Beach Buggy, 4×4 and of course Dave the trusty curly-haired cameraman. 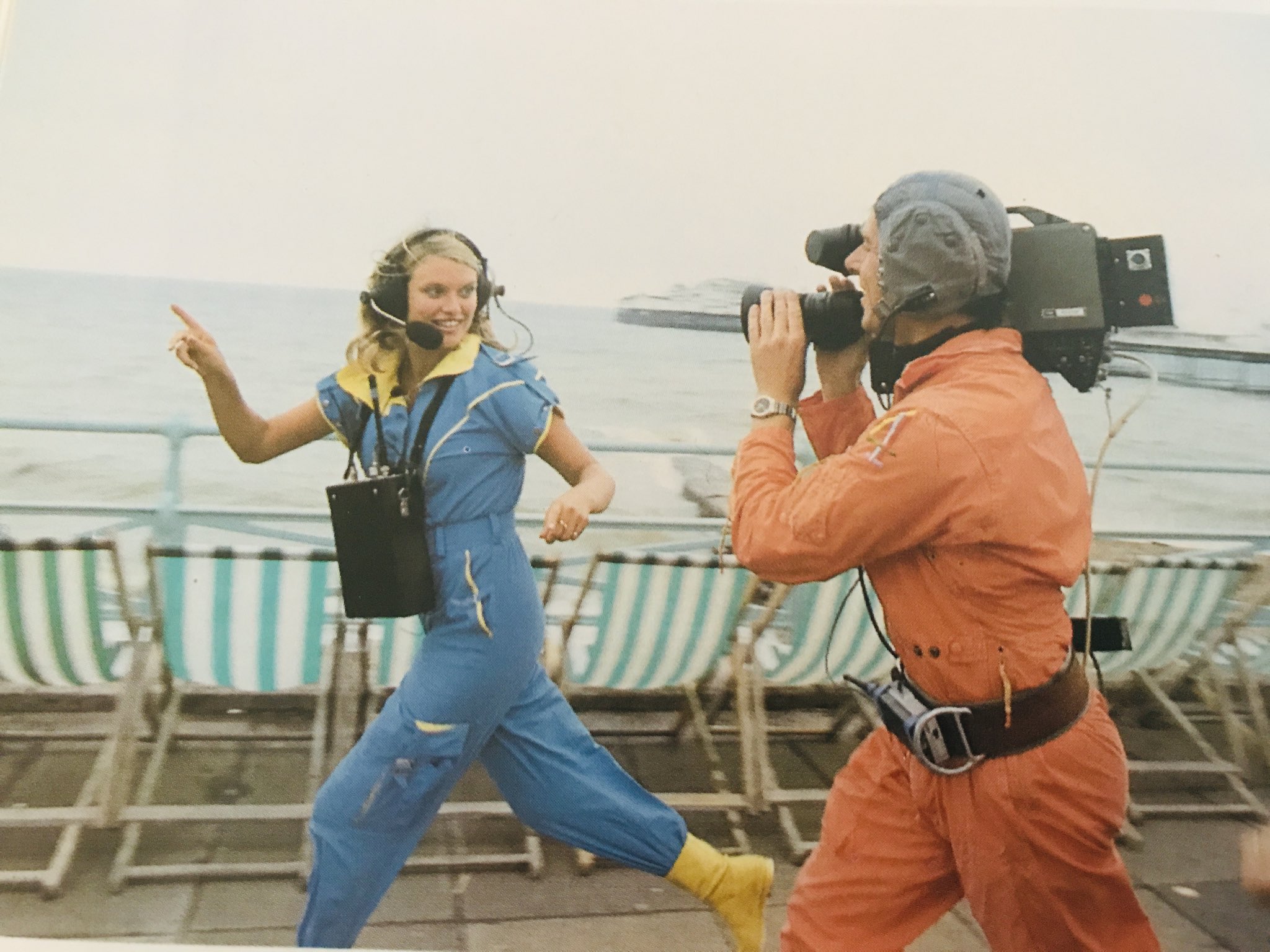 Challenge Anneka was devised by Rice herself and the format was later sold to a number of other European countries as well as to the United States, where a post-9/11 peace garden building project was hosted by the activist Erin Brockovich.

It’s a show she will always be best remembered for, but Rice also presented a number of other TV shows, including Holiday, Wish You Were Here and Good Morning Britain, as well as popping up as a guest on the likes of Come Dine with Me, Hell’s Kitchen, Celebrity Mastermind and Strictly Come Dancing, where she was eliminated in week three when her Charleston dance failed to impress the judges. 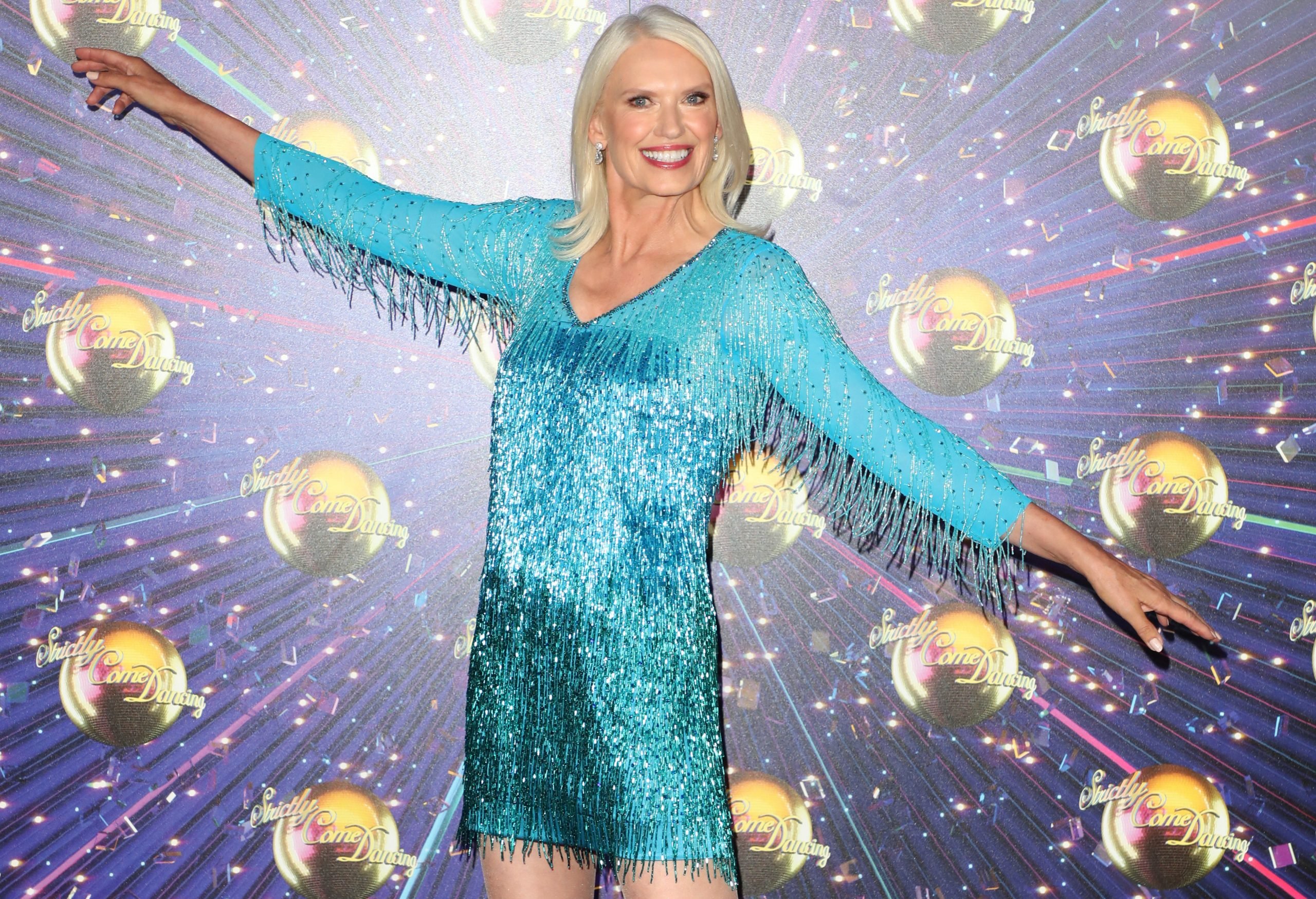 As well as being a talented TV presenter and all-round nice person, Rice is a keen painter who studied at the Chelsea College of Art and often exhibits her work at Maggi Hambling’s Master Class, an art studio located in London.

Perhaps unsurprisingly, Rice also has a number of other hidden talents, which resulted in her giving a piano recital in 2015 and even performing her own stand-up comedy show in both 2018 and 2020. 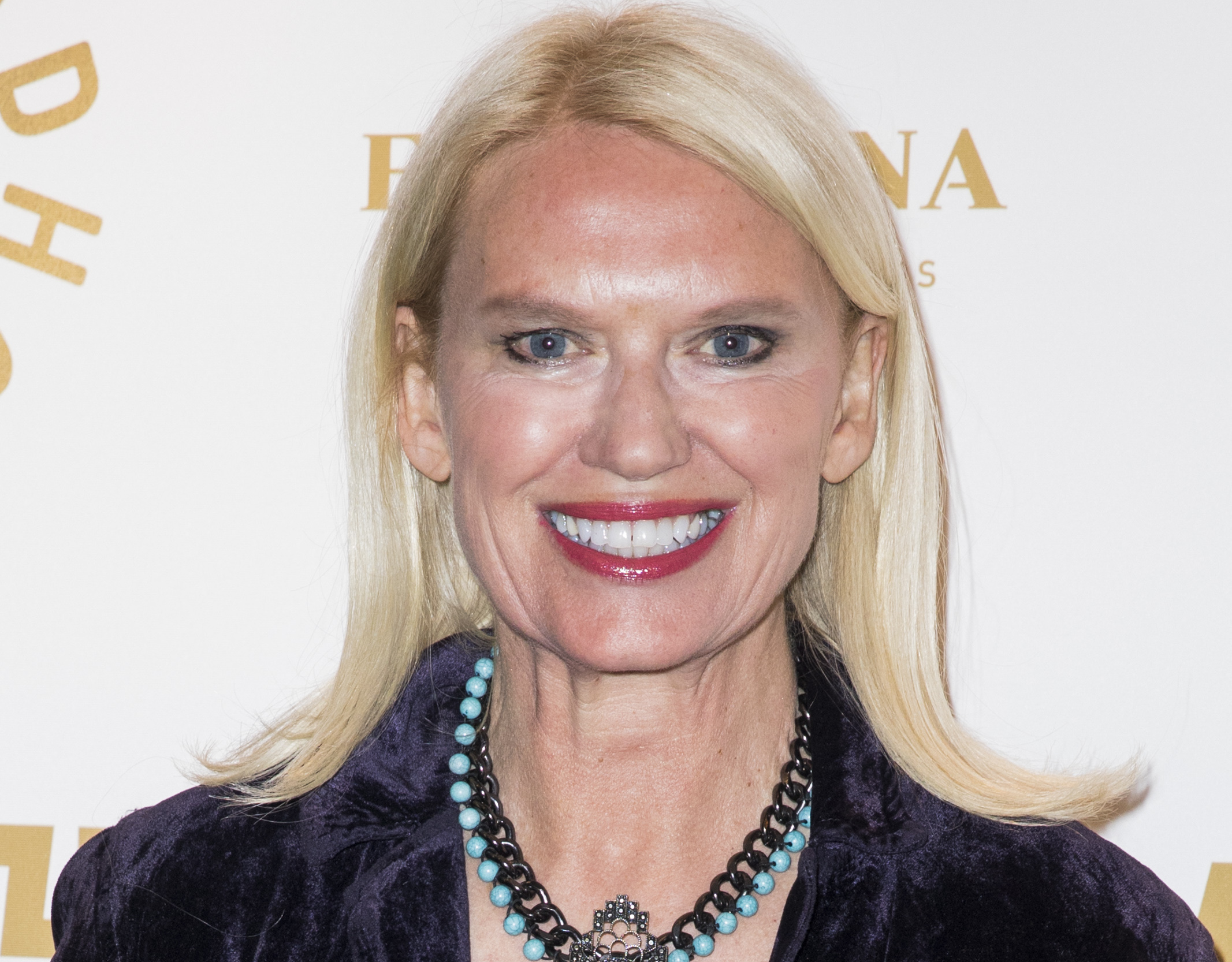 After an appearance on the popular weekday morning show This Morning in 2016, a number of viewers took to Twitter to comment on Rice’s unbelievably youthful appearance.

One user tweeted that “Anneka Rice has certainly aged very well, hardly changed at all since like the 1990s,” with another commenting that “she looks great for her age!” 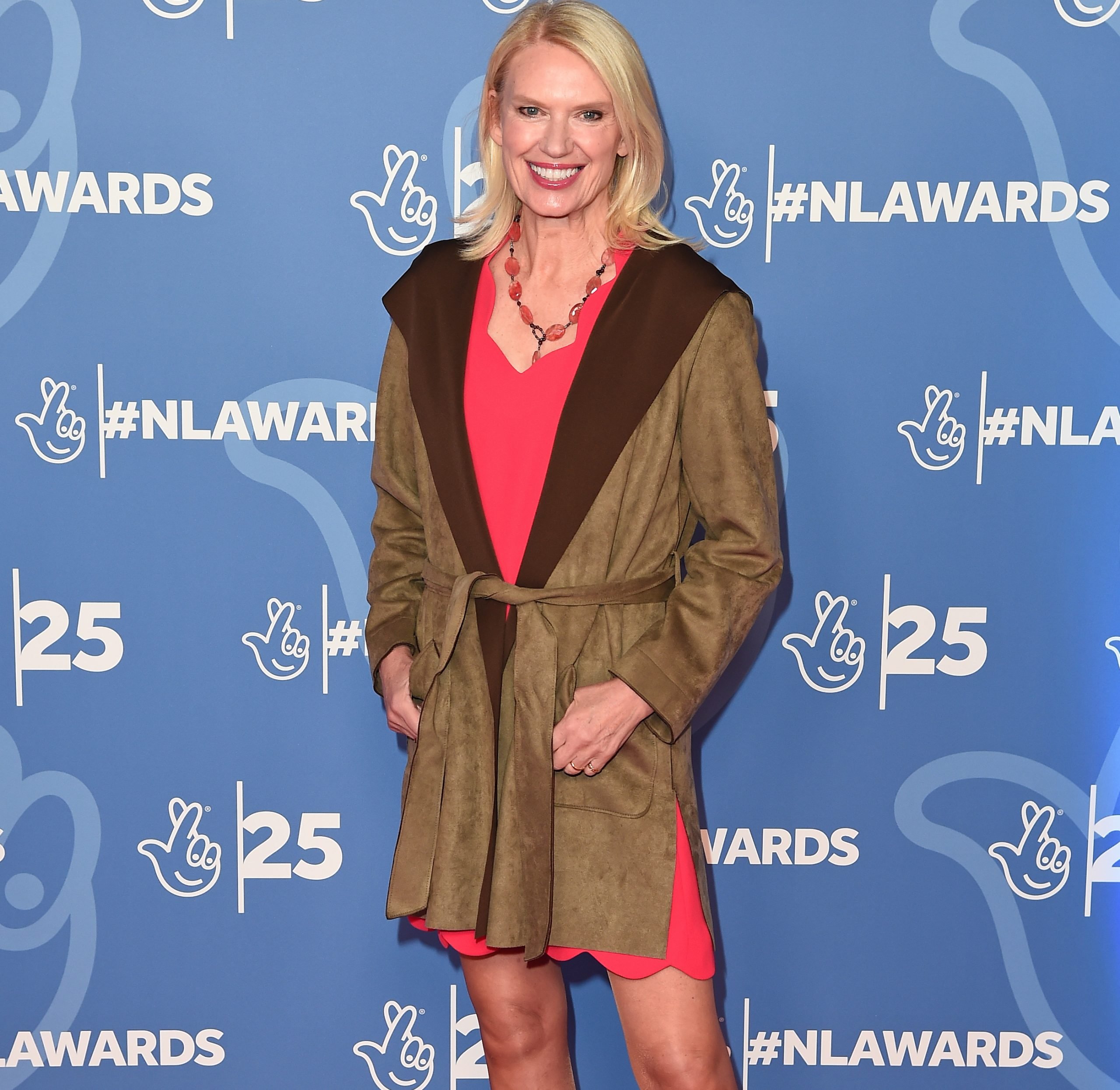 Despite suggestions to the contrary, there are no official reports of the presenter having had any kind of cosmetic surgery, so she must have simply been blessed with some really great genes!

So it’s a very well deserved hats off to one of our favourite TV presenters of all time. Bless you Anneka Rice, and we hope to see you on our TV screens for many more years to come.