Remember My Girl’s Anna Chlumsky? Here’s What She Looks Like Now

Anna Chlumsky seems destined to remain synonymous with the role that made her famous, Vada Sultenfuss in 1991’s coming-of-age tearjerker My Girl. However, if you thought her career ended there, you’d be wrong, as Chlumsky went on to enjoy a long and varied career, including recent, massive acclaim on television.

Born December 3, 1980 in Chicago, Anna Marie Chlumsky did some modelling as a child before making her film debut as an extra in 1989’s Uncle Buck. 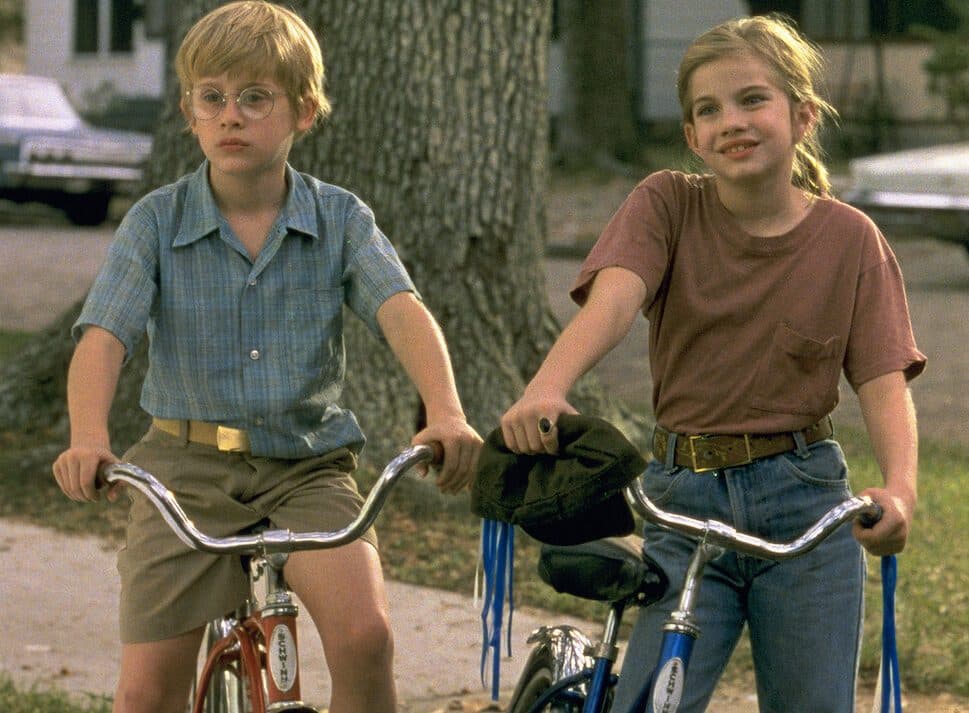 You might not remember seeing Chlumsky in the John Candy comedy, but you probably will recall it co-starred another famed child actor: Macaulay Culkin. Chlumsky would reunite with Culkin not long thereafter when she was cast as Vada in My Girl, a sensitive comedy drama set in 1972.

The young actress found herself in good company for her first leading role, with Dan Aykroyd playing her widowed father and Jamie Lee Curtis as the new woman in their lives. 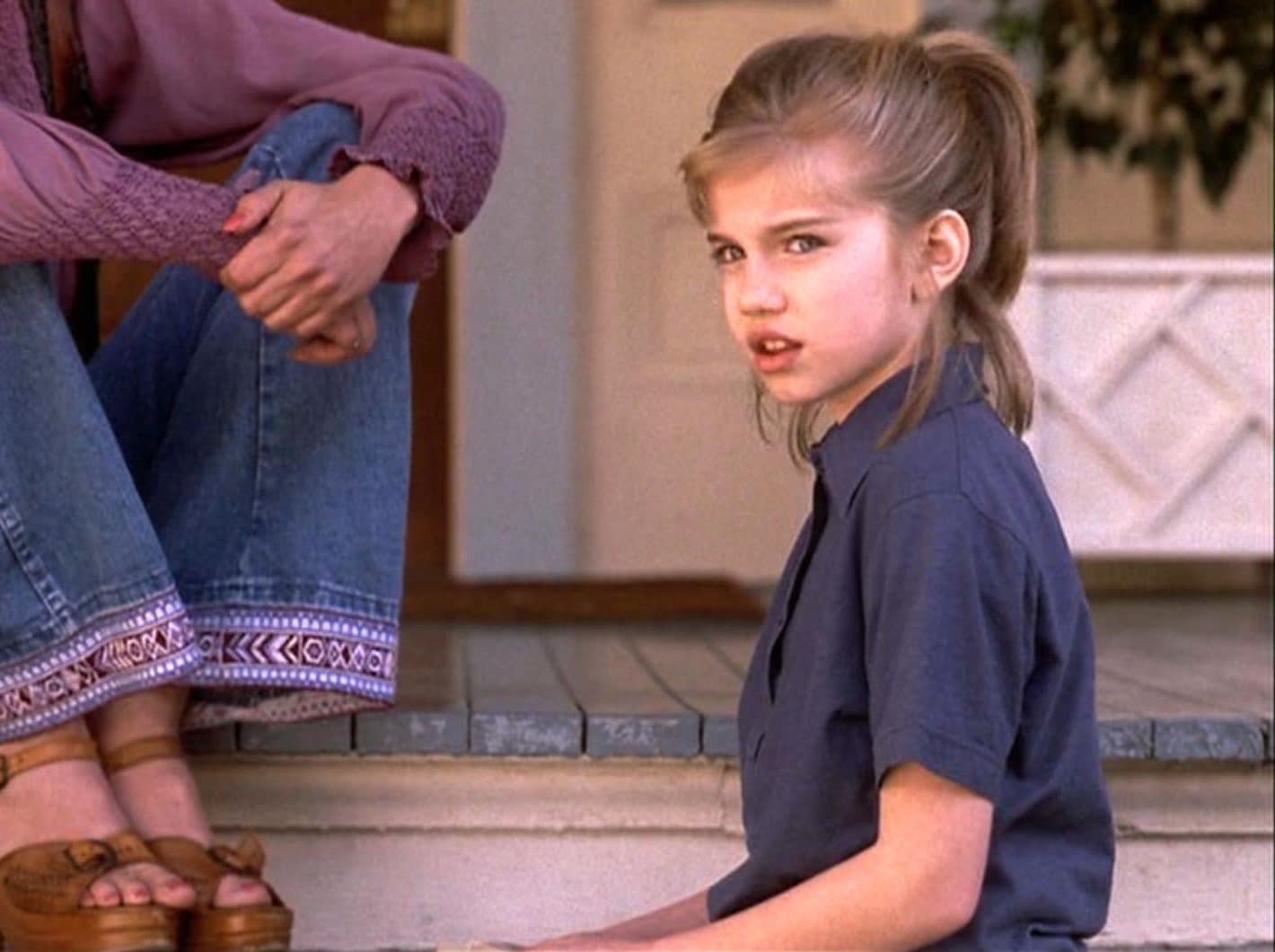 My Girl’s marketing focused heavily on Macaulay Culkin, as 1990 blockbuster Home Alone had made him a superstar the year previously. However, Chlumsky’s Vada is the film’s true lead, with Culkin’s Thomas J very much a supporting part. Many viewers and critics were taken aback by My Girl, partly because it featured a scene of Chlumsky and Culkin kissing (very briefly and innocently), and most notably because Culkin’s character is killed from an allergic reaction to bee stings.

Some reviews accused My Girl of being manipulative and sentimental, but Chlumsky was praised as a talented new star, boldly tackling challenging material for an 11-year-old. 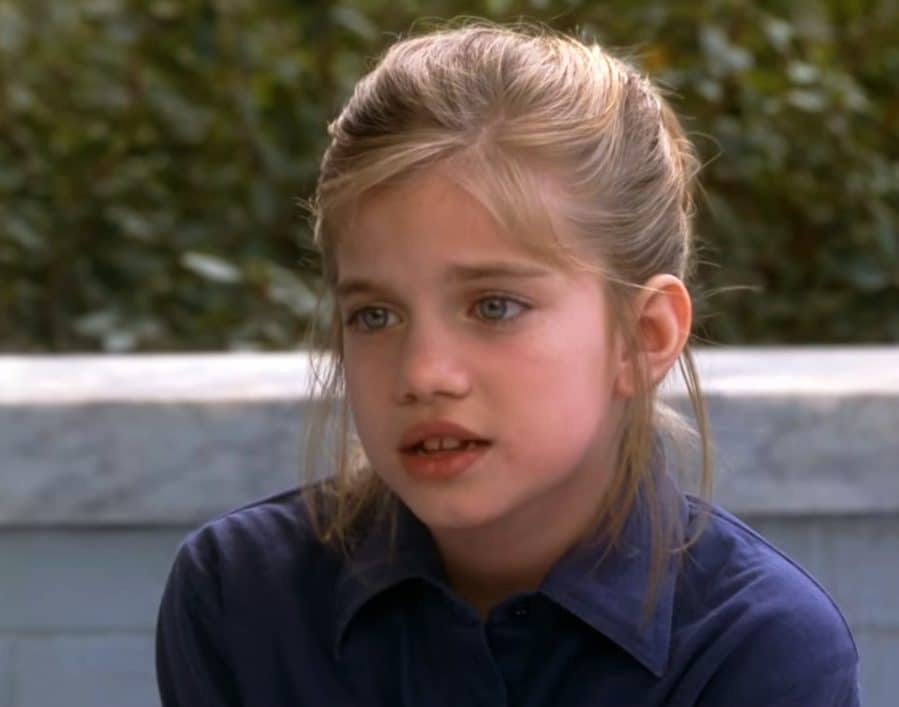 With box office earnings of $121.5 million, My Girl was a hit. Chlumsky would reprise the role of Vada in sequel My Girl 2 in 1994, but this proved to be a badly-received flop.

Sadly, Chlumsky’s next two movies, Trading Mom and Gold Diggers: The Secret of Bear Mountain (the latter of which cast her alongside Christina Ricci) were also critical and commercial failures. After a few TV roles, Chlumsky stepped away from acting in 1998, aged 18. Like many people that age, Chlumsky decided to focus on her education. 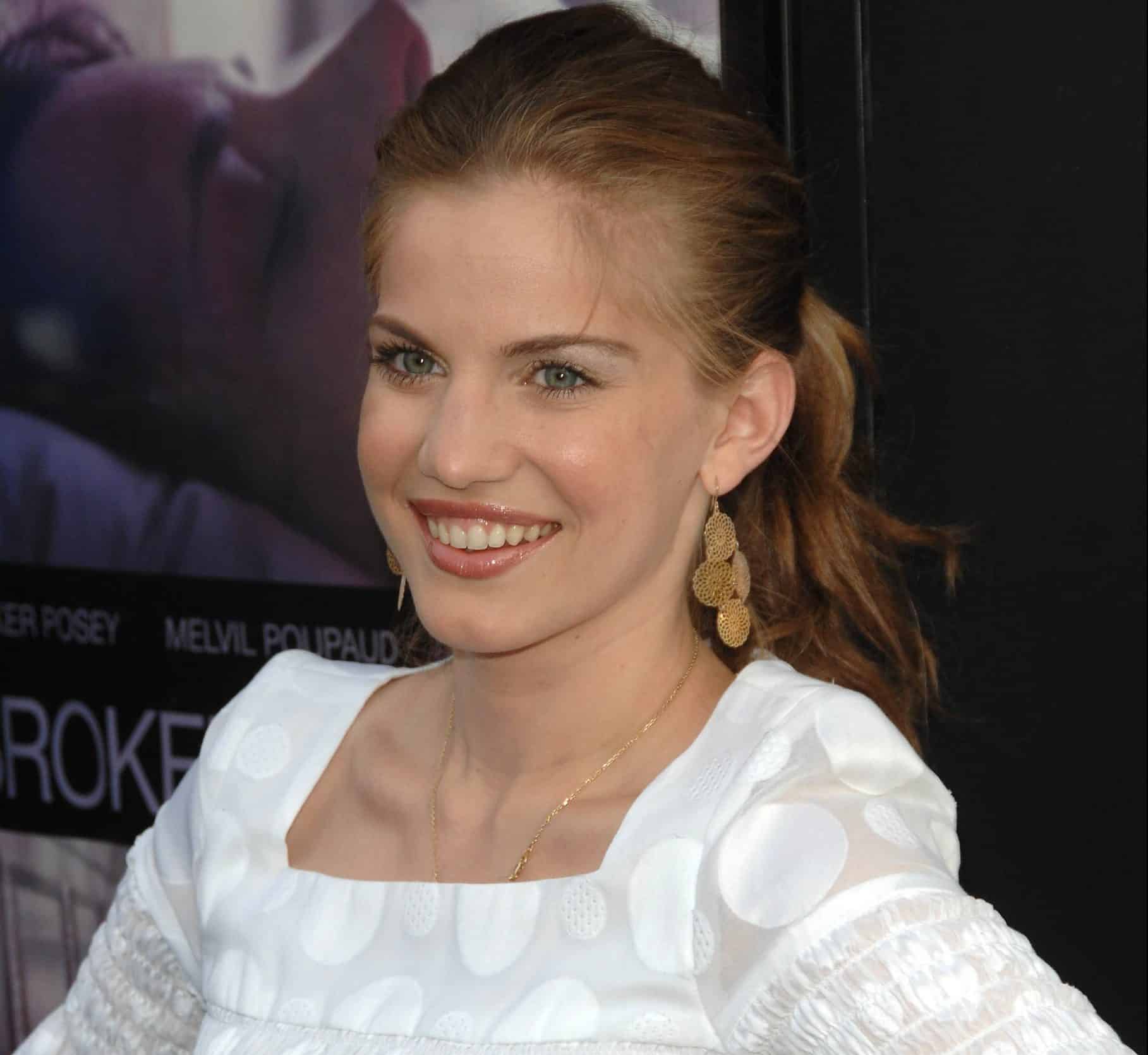 Chlumsky enrolled at the University of Chicago, ultimately earning a Bachelors degree in International Studies in 2002, after which she found work in the publishing industry. However, while Chlumsky may have faded from the limelight, she hadn’t lost the acting bug, and ultimately decided to get back in the game.

After training at New York’s Atlantic Acting School, Chlumsky returned to the field in which she made her name, with some theatre and independent film roles, and (more significantly in terms of exposure) an appearance on hit TV comedy 30 Rock. 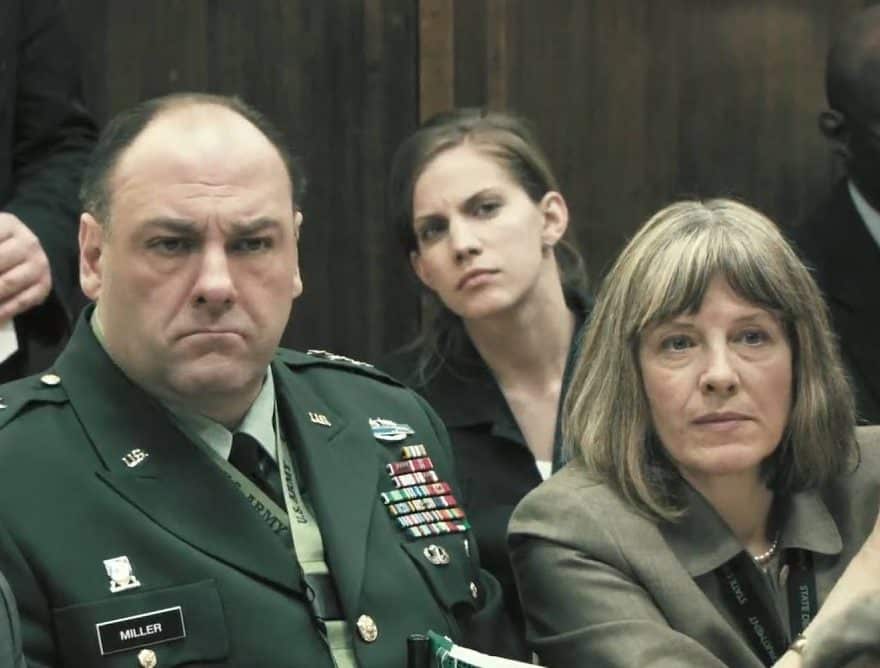 Things really took off again for Chlumsky in 2009, when she was cast alongside James Gandolfini and Peter Capaldi in satirical comedy In the Loop, a spin-off of British TV comedy The Thick of It. Though not a big hit financially, In the Loop was widely praised by critics and helped get Chlumsky back on the film industry map. 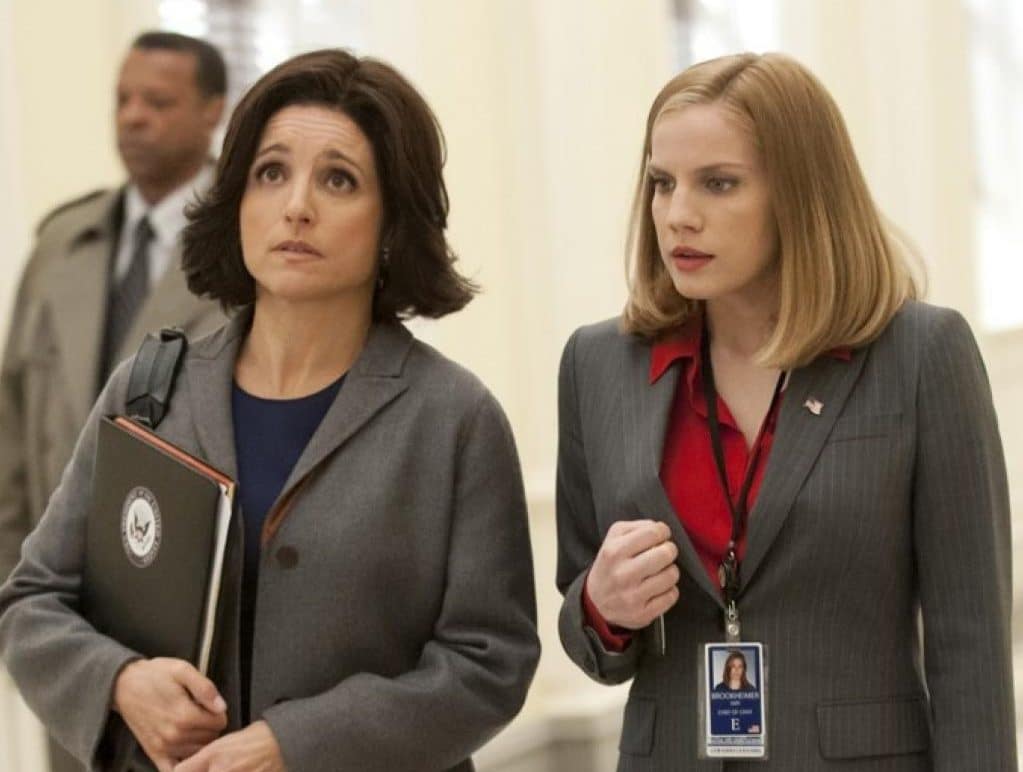 On top of Veep, Chlumsky has appeared in more TV hits including White Collar, Halt and Catch Fire, Law & Order and Hannibal. 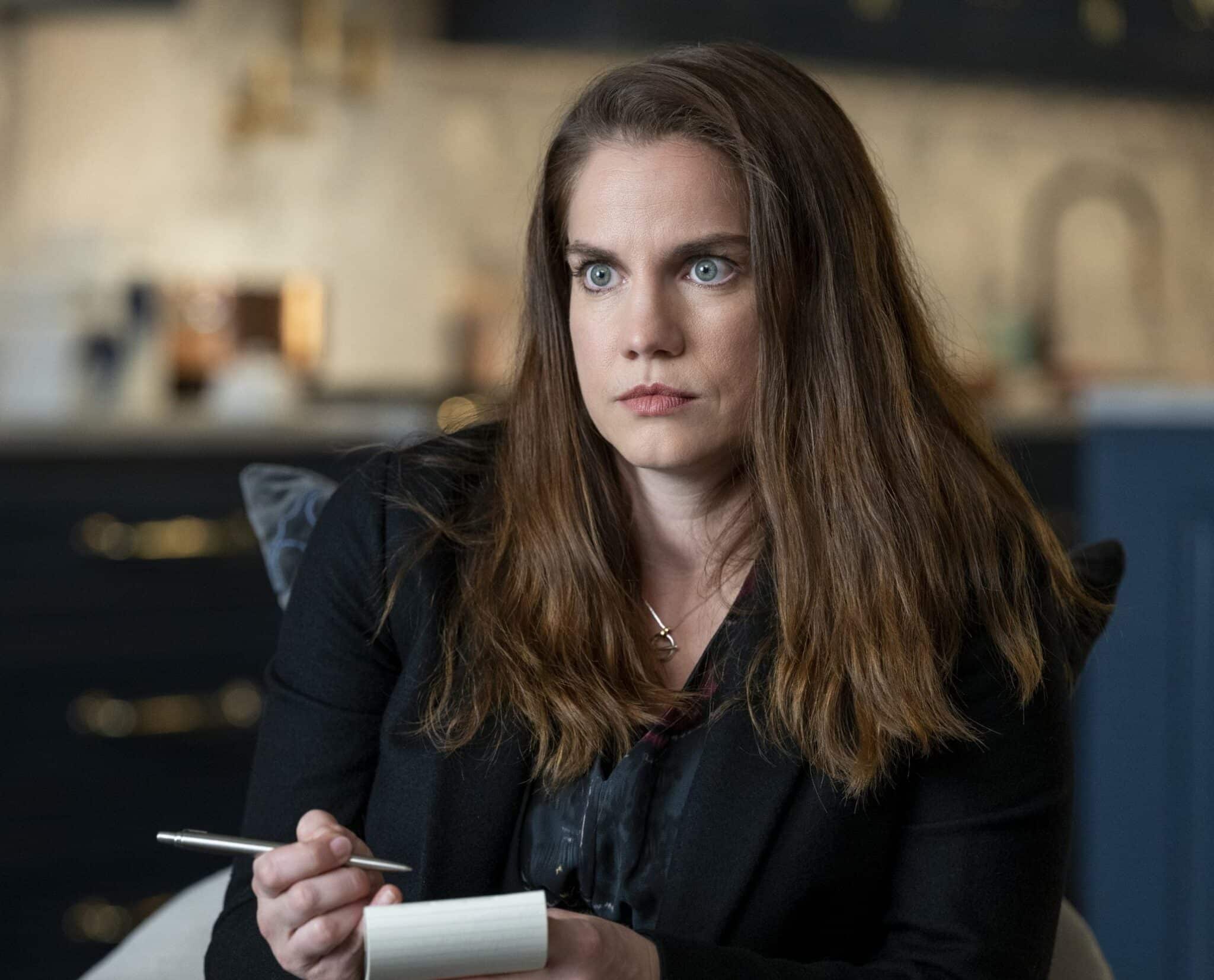 Most recently, Chlumsky has taken the lead role in controversial Netflix limited series Inventing Anna, as well as horror movie They/Them. As she’s now a married mother of two in her forties, one would hope everyone would accept that Anna Chlumsky is no longer that same sweet little tot who made us cry in My Girl all those years ago.

Naturally, being a former child star is something the actress wrestles with. She said in 2017, “I don’t want to say it’s irritating, because it is part of my life… it’s a great thing that it was a resonant film and it meant a lot to a lot of people. That’s terrific. 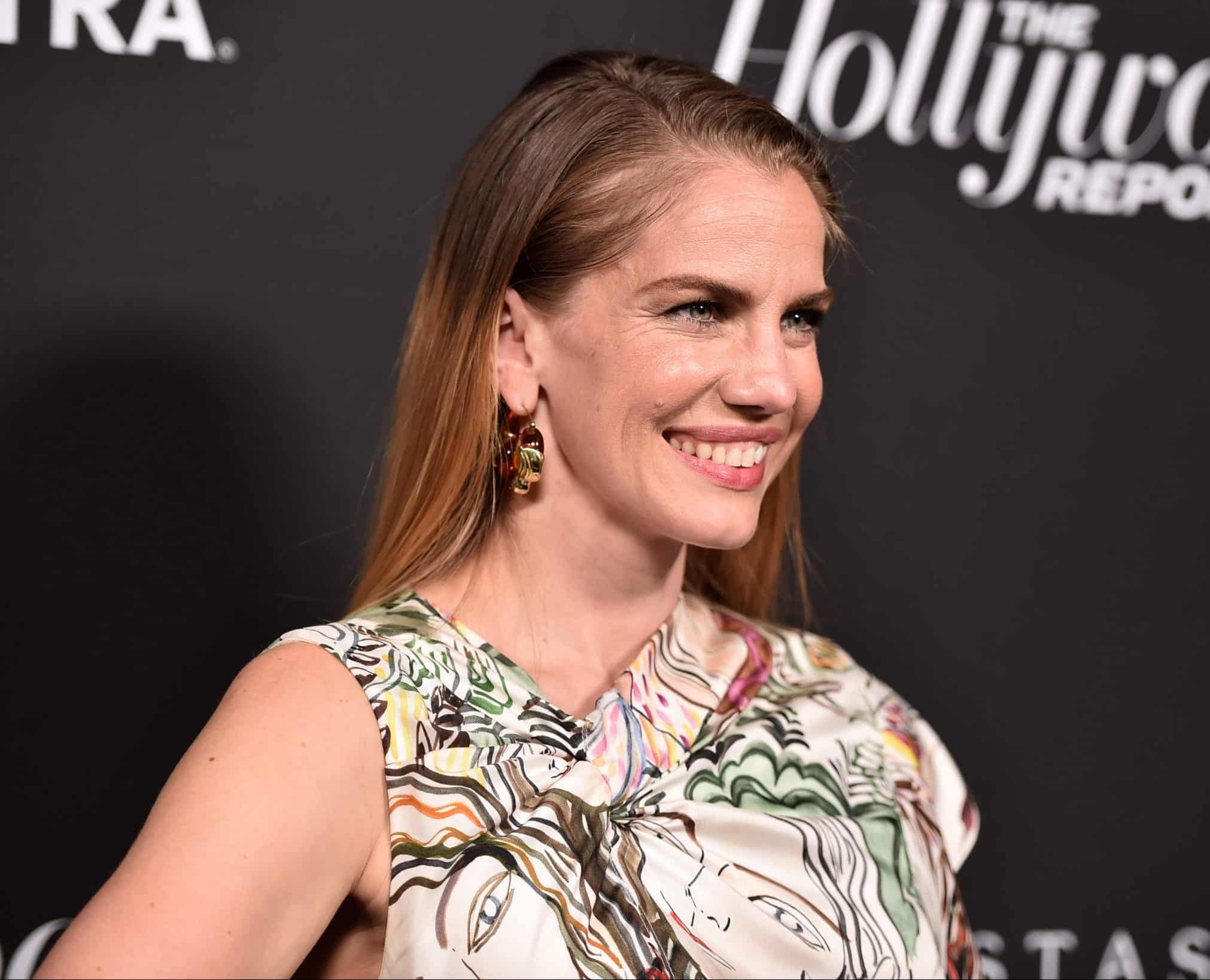 “But I think when you’re constantly identified with something that happened so long ago and that was at an age that is not your age now, it just becomes sort of unfair.

“We all grow. It’s not like I go around asking people about the touchdown they made in high school.”