Remember Alicia Silverstone? Here’s What She Looks Like Now!

What’s your first memory of Alicia Silverstone? We remember seeing her in the video for Aerosmith’s Cryin’ many moons ago, and it wasn’t long before she was a teen idol and one of the most sought after young actresses in Hollywood.

Join us as we take a brief trip through Silverstone’s life and career, as well as asking what on earth she’s up to these days! 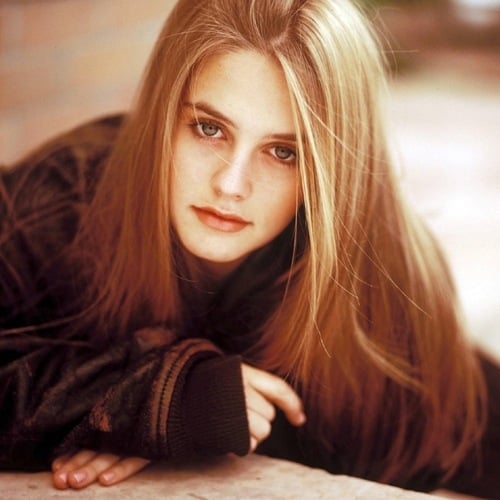 And not only was she in the video for Aerosmith’s Cryin’, but she also went on to star in the video for their songs Amazing and Crazy, making her a household name and also giving her the nickname ‘the Aerosmith chick’. 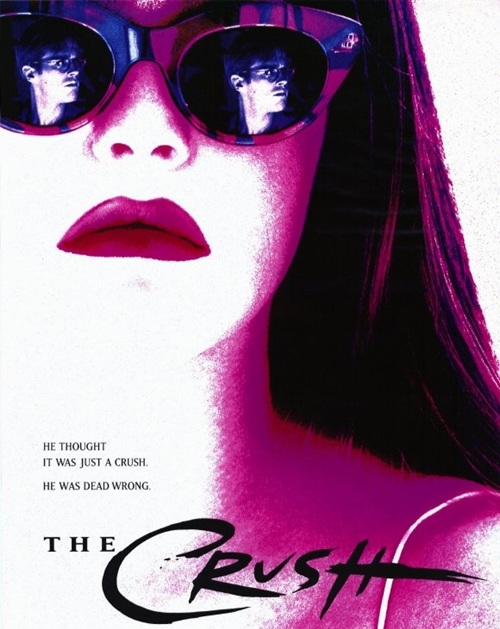 It was after she saw her in these music videos that filmmaker Amy Heckerling decided to cast her in classic coming of age comedy film Clueless, in the role of spoiled teenager Cherilyn ‘Cher’ Horowitz.

Clueless was released in 1995 and was both a critical and commercial success, enabling Silverstone to sign a further deal with Columbia/TriStar that was thought to be worth around $10 million. 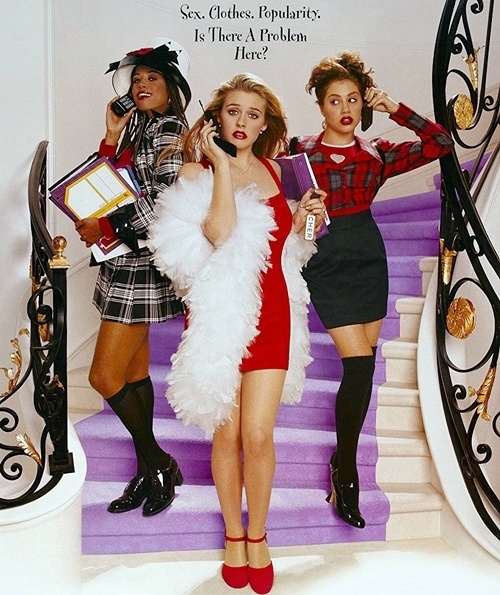 She went on to star in a number of different films, including Le Nouveau Monde, Hideaway and The Babysitter, but most of these films were not particularly successful, and True Crime, released in 1996, went straight to video.

Despite it being one of the biggest roles of her entire career, Silverstone picked up a Razzie ‘award’ for her role as Batgirl in 1997’s Batman & Robin, a film that Batman and Robin themselves, George Clooney and Chris O’Donnell, have both admitted that they can’t watch. 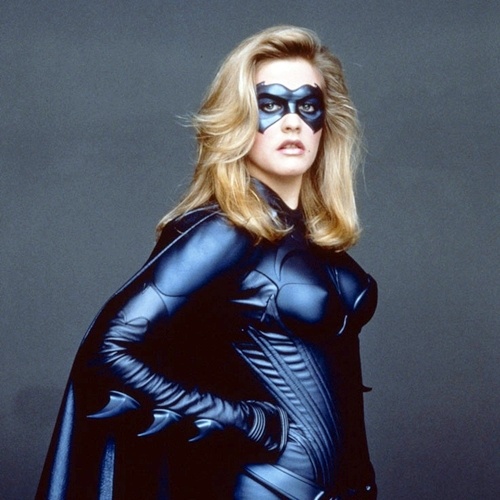 Also in 1997, Silverstone’s own production company released its first film called Excess Baggage, in which she plays a girl who stages her own kidnapping in an attempt to get her dad’s attention.

Unfortunately the film didn’t perform well at the box office and only received average views from critics, many of whom thought that Silverstone was miscast. 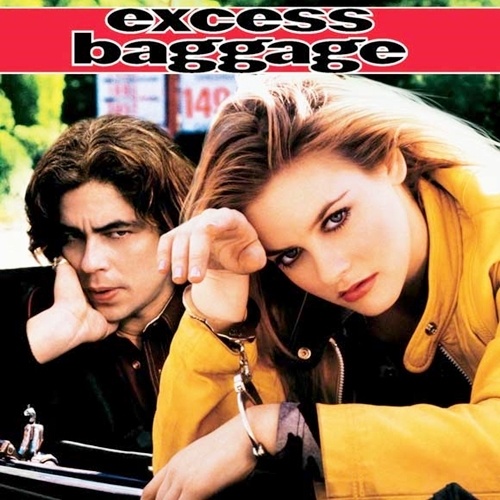 In the late 1990s and into the 2000s, like Chris O’Donnell, Silverstone stepped away from the limelight, instead preferring to focus on smaller scale projects, including a voiceover in the animated TV show Braceface, a role as a bassist in indie comedy Global Heresy, and her Broadway debut in the stage version of The Graduate, alongside Peter O’Toole.

She briefly starred in a TV show called Miss Match that was cancelled after just 11 episodes, and in 2004 she played a news reporter turned baddie in Scooby-Doo 2: Monsters Unleashed, opposite Sarah Michelle Gellar and Freddie Prinze Jr. 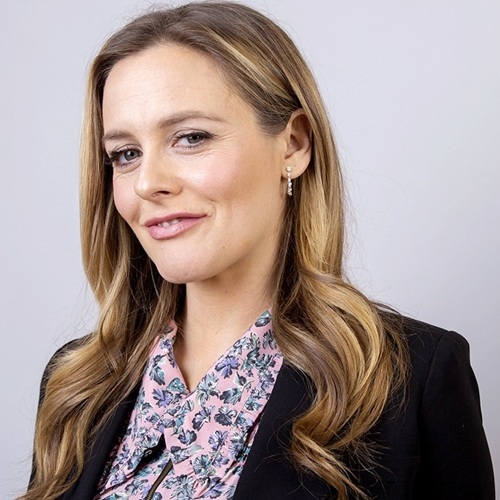 She continued to star in a number of low profile films, including the extremely bizarre The Killing of a Sacred Deer alongside Colin Farrell and Nicole Kidman, and coming of age drama The Tribes of Palos Verdes with Jennifer Garner.

Silverstone is now 42 years old, has most recently been seen in the 2018 comedy Book Club, alongside Diane Keaton and Jane Fonda. 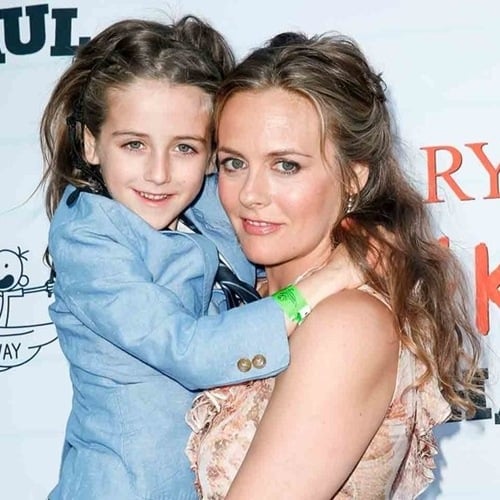 She married rock musician Christopher Jarecki in 2005, with whom she had been dating for eight years prior to tying the knot. They have a son together, but sadly they divorced in 2018.

Silverstone is an animal rights and environmental activist, and became a vegan in 1998 after attending an animal rights meeting. She said at the time: “I realized that I was the problem. I was an animal lover who was eating animals.”