Remember Alex From Big Brother 3? Here Is What He Is Up To Nowadays

Big Brother 2002, also known as Big Brother 3, was the third series of the British reality television series Big Brother, which began in 2000 as a TV experiment.

The series premiered on Channel 4 on 24 May 2002 and lasted nine weeks (64 days) until the live finale on 26 July 2002. The third edition saw a ratings increase for the series, with over 8.6 million votes cast to determine the winner of the series.

In terms of average viewers, Big Brother 3 is the highest rated series of the show to date, averaging 5.9 million viewers throughout the whole season. More than 150,000 people applied to be on this season, more than double the number of applicants from the previous edition. Davina McCall returned as host.

So where are the contestants now? Check them out: 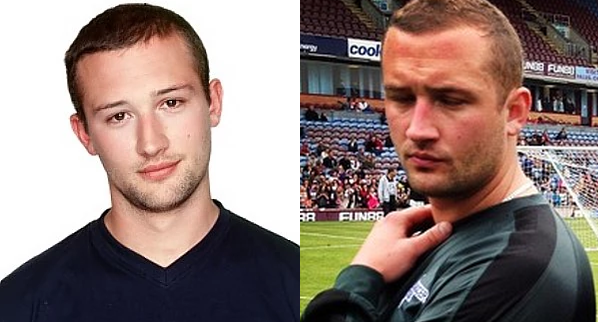 Since the show, Spencer Smith has appeared on Celebrity 5 Go Dating and Celebrity Fear Factor as well as Celebrity Four Weddings, where four weddings are judged.

He clearly likes a bit of reality TV judging by the projects he’s taken part in since Big Brother!

Tim Culley went back to his previous career after the show, moving to South Africa to go back in to banking full time.

Tim hasn’t shown up much in the media since then. That was until he wrote a moving article on former housemate Jade Goody. 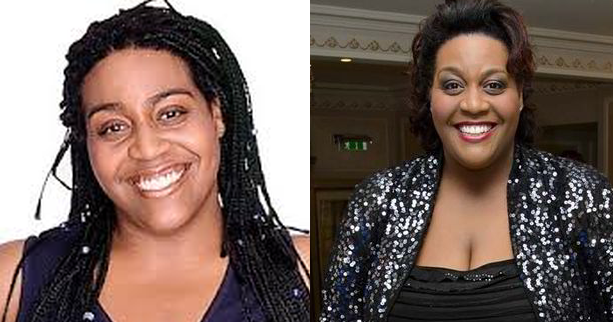 A lively and bubbly character on the show, Alison’s personality shone through and she has become one of the more successful housemates since leaving the Big Brother house.

Hammond is now a regular on ITV’s This Morning alongside Philip Schofield and Holly Willoughby. 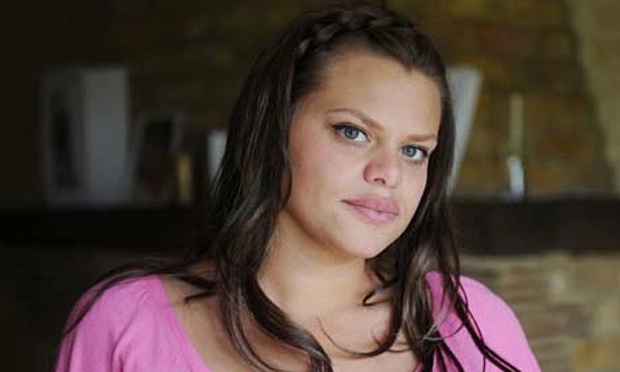 After the show, Jade Goody started a relationship with Jeff Brazier with whom she had two sons, Bobby and Freddie. Unfortunately, Goody passed away in March of 2009.

Tragedy was turned in to something positive, however, as Goody left a legacy of raising the profile of cervical cancer in younger women potentially saving many lives by encouraging regular screening.

After Big Brother, Jonny Regan went on to present on TFM radio and appeared as a genie in pantomime Aladdin and as Starkey in Peter Pan.

Jonny has also been voted Big Brother’s favourite North-East housemate of all time! 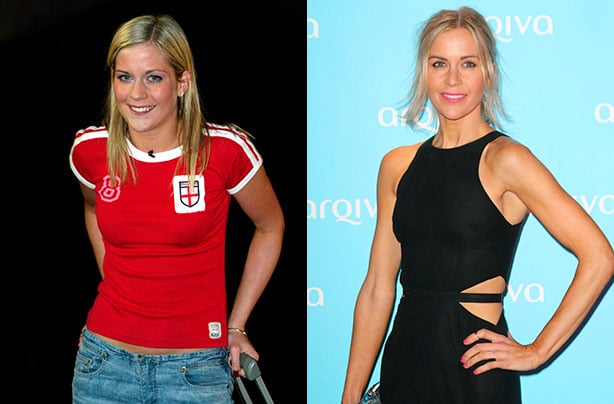 After winning the show, Kate Lawler was on radio as a DJ on Capital FM, Kerrang Radio, Virgin Radio and also a nightclub DJ.

Lawler has also appeared on several celebrity shows such as Hole in the Wall and Celebrity Wipeout so has never been far from the public eye. 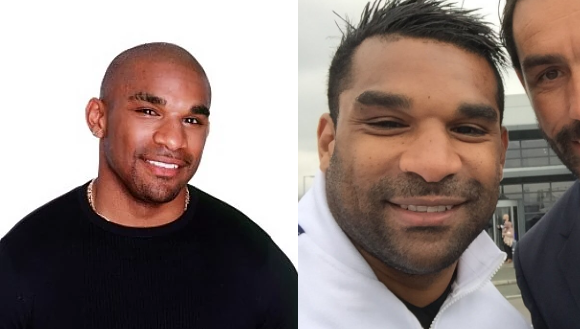 Since the show, Lee Davey has kept to himself. He married former housemate Sophie Pritchard, with whom he had a son named Max in 2005, but the pair divorced in 2006.

Davey’s only other real public appearance of note was a one-off appearance as a stripper in The Dream Boys for one night. 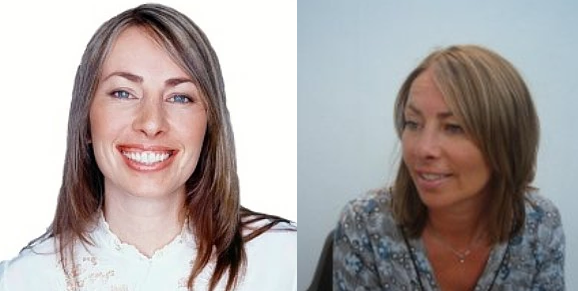 After the show, Lynn Moncrieff moved to London and stayed out of the limelight, and now works in the Aberdeen art gallery. 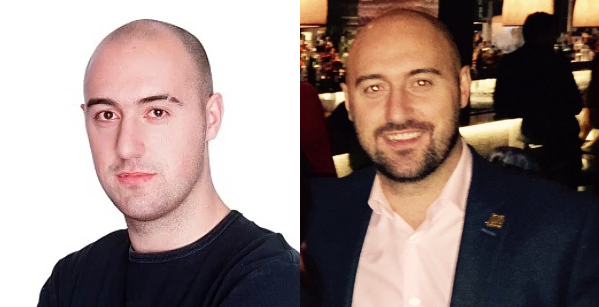 After the show, PJ got married in 2010 to Kelly. Peter is now living in Bournemouth where he works as a commercial lawyer.

After leaving the show, Sandy Cummings stayed out of the spotlight. He has changed his surname to not be recognised from the show and went back to working as a personal shopper for Selfridges. 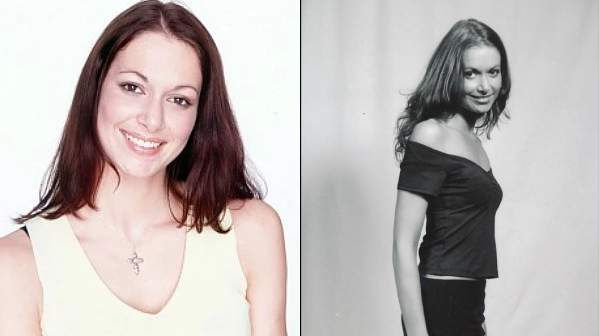 After the show, Sophie Pritchard and Lee Davey paired up. He proposed to her on the show RI:SE and they got married in 2003.

The pair have since divorced, and Pritchard now lives as a single mother.

Since the show, Sunita Sharma strayed away from the spotlight and is believed to be working as a barrister.

Sunita is doing what she can to live a normal life since leaving the Big Brother House. 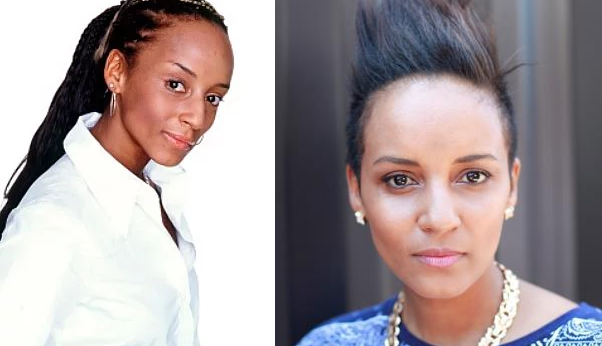 After the show, Adele Roberts did DJ work by working as a DJ for Rock FM hosting her own show, The Smooth Grooves Chart. 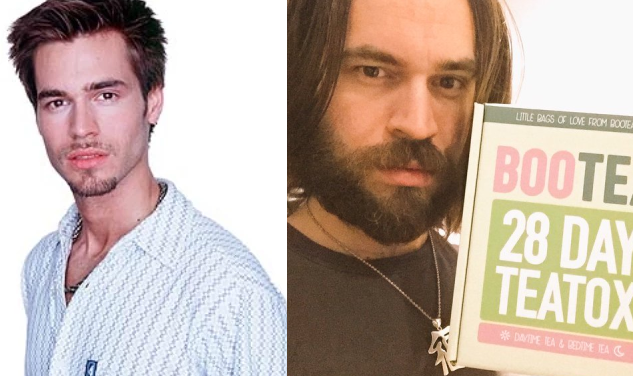 Since he left the house, Alex Sibley was in an advert for Domestos and modelled at London Fashion Week.

Since then, Alex has largely disappeared from the public eye. However, it is known that Alex, now 40-years-old, has a wife and four children.